Travel:  This is how much it would cost if you were to follow the footsteps of these TV travel stars.

From Bear Grylls to Jane McDonald and Joanna Lumley to David Attenborough, TV travel stars’ have visited some amazing places across the globe, keeping viewers on the edge of their seats. But which star has racked up the most miles over their careers, and how much would it cost if you were to visit the same travel and leisure destinations? 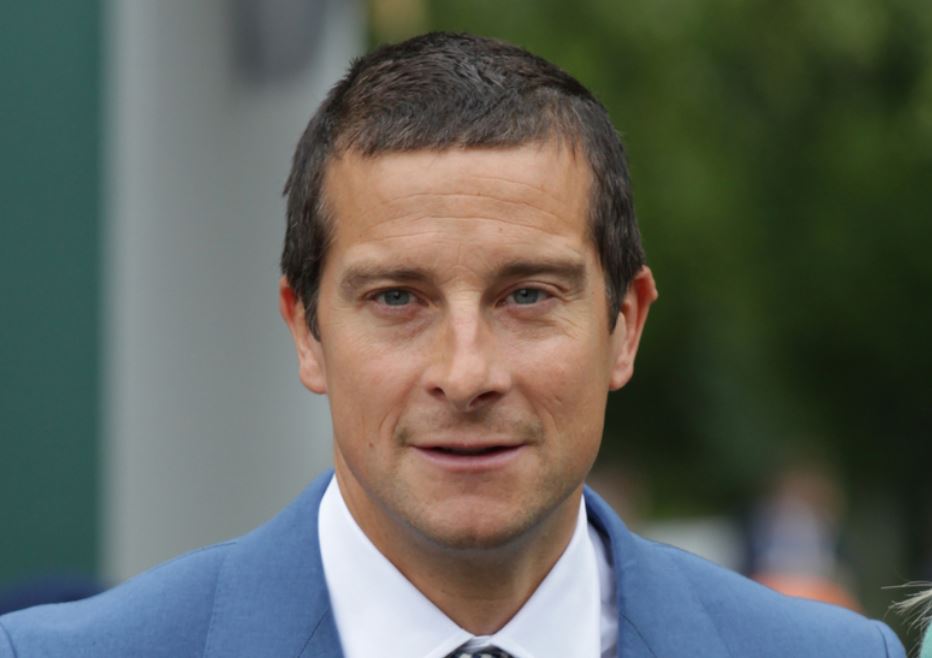 Always curious and never still, the famed adventurer has built a reputation for his uncompromising approach to the survival documentary television format. His intrepid desire to demonstrate extreme survival techniques in some of the world’s most hostile environments has provided some real edge of the seat, gross-out moments over the years. Often at the same time. 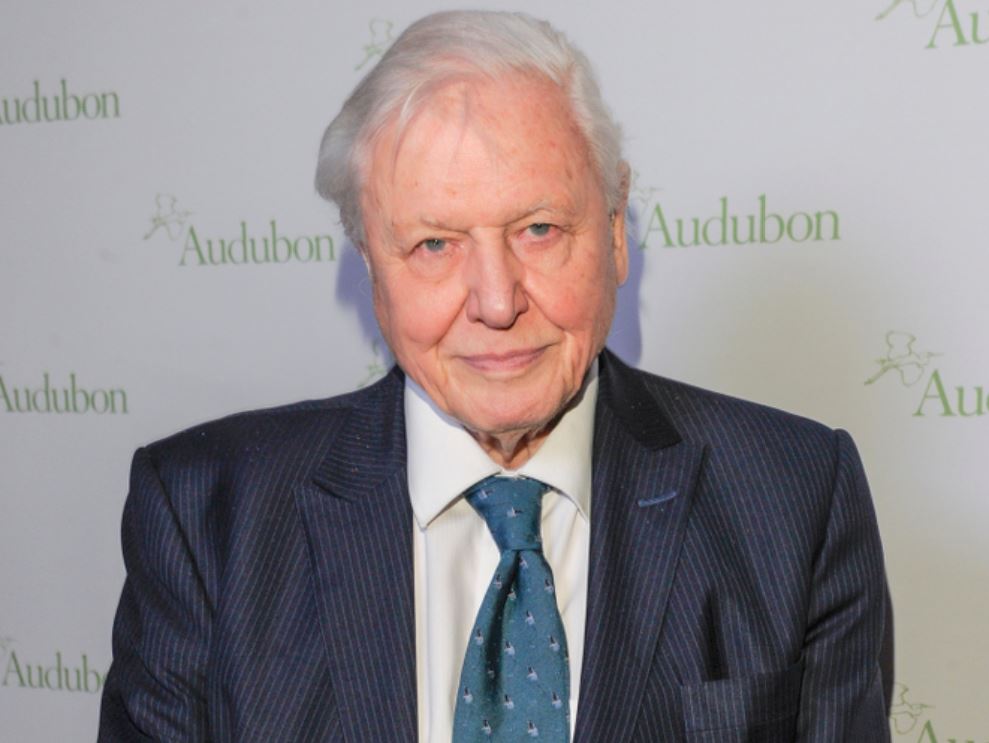 Everybody loves a bit of David Attenborough. With his charming personality, and tenacious desire to inform and educate, it’s no surprise he’s considered a national treasure and adored the world over. With such a colossal CV, it’s safe to say David has racked up a sizeable amount of land/sea/air miles over the years. 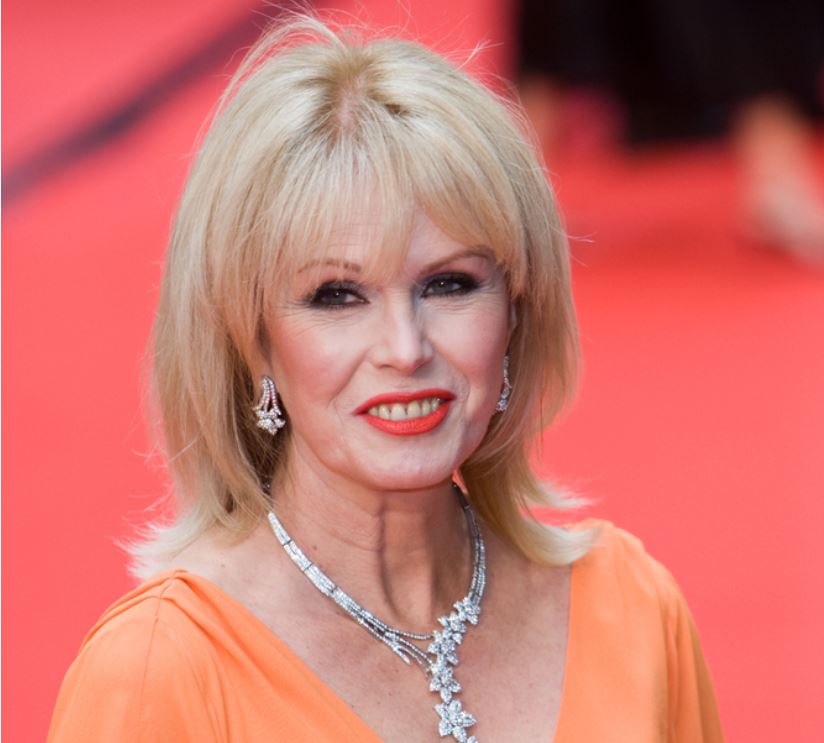 From Absolutely Fabulous to The Wolf of Wall Street, the champagne-sipping British icon is no stranger to a life on camera. She is also a born adventurer, having made several daring expeditions over the course of her TV career.

One of Britain’s favourite holiday companies, Shearing’s crunched the numbers on TV travel stars, revealing who’s made the most trips, visited the most countries, and the most expensive series overall. 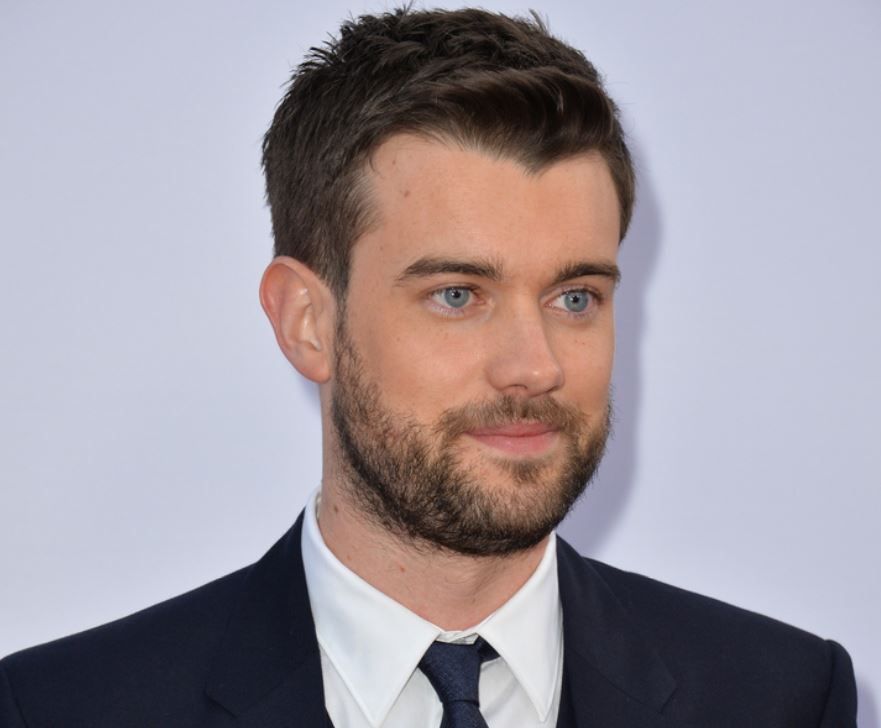 Starting his career on the daunting stand-up comedy scene, Jack Whitehall’s public schoolboy charm has seen him flourish into beloved figure in the UK, with appearances in the US becoming more common. He’s also dipped into the travel space, which sees him as an unlikely double act with his father, where their vast generational gap makes for some entertaining viewing. 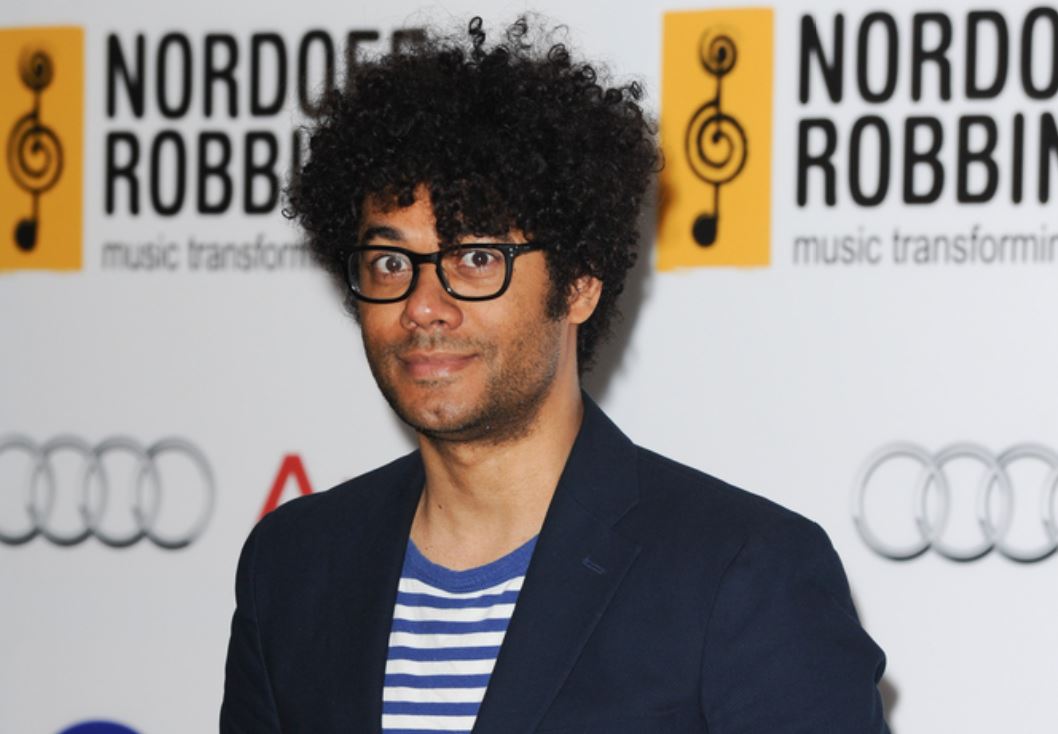 A travel documentarian for the modern millennial and everyone’s favourite IT expert. His Travelman series is the perfect companion when it comes to planning your next mini break. Usually with one of his comedy peers, Ayoade creates a short, sharp guide to best sights and experiences of a particular city. 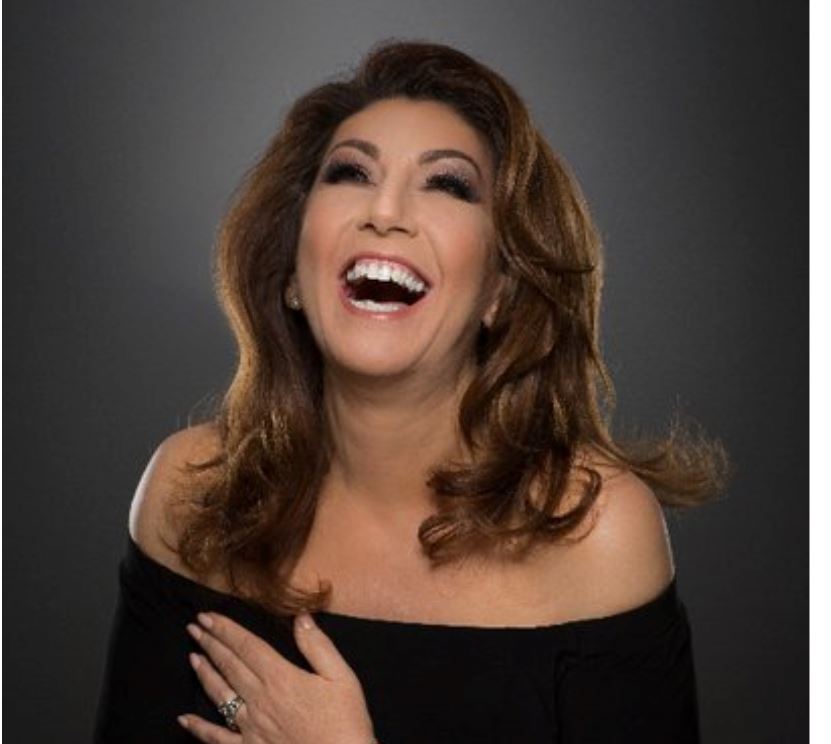 Jane McDonald recently announced her exit from Channel 5 show ‘Cruising with Jane McDonald’ – and if you’re a fan of the show, you’re probably a little disappointed! To give fans of the Yorkshire lass their fix and give Jane the ultimate send-off, this is how many miles she travels throughout the series. 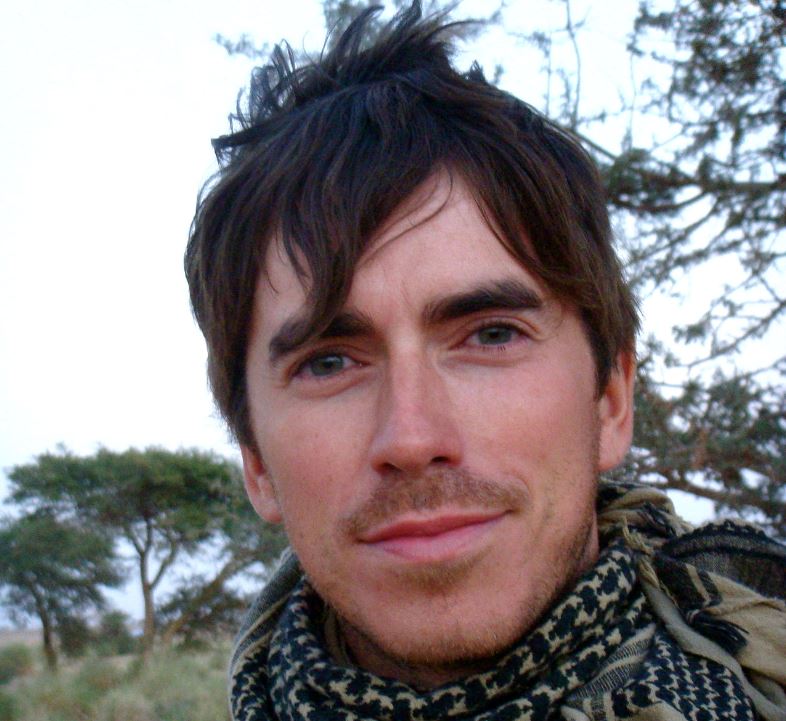 Simon began his career in the early 2000’s and has largely spent his time exploring far flung corners of the Earth, brining different cultures and new ideas to the screens of western viewers. He also (perhaps most importantly) enjoyed a stint on The Celebrity Great British Bake off back in 2013. 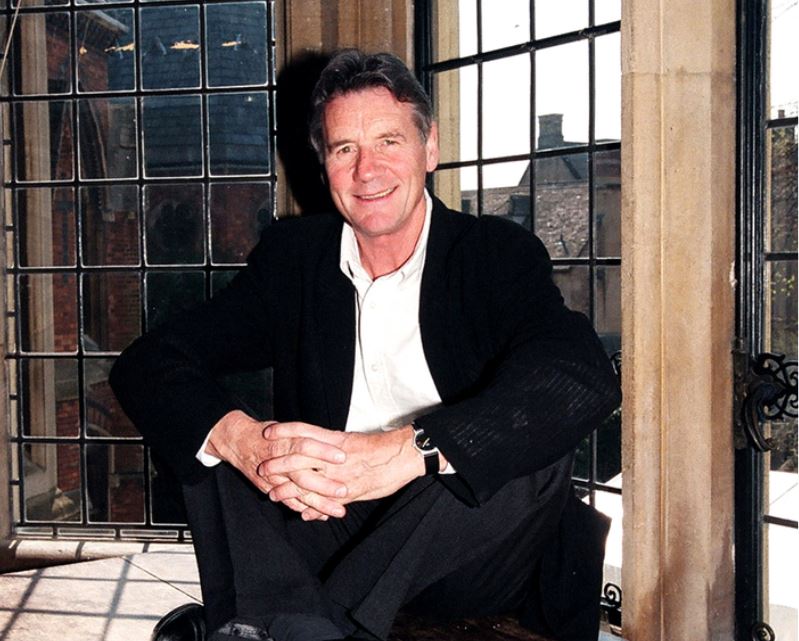 It’s now been fifty years since Michael Palin first burst onto our screens. Making his fame from Monty Python, Palin has travelled a long way since then. The actor and comedian has also had a well-documented career in travel television. From train travel, to perilous adventures to both the Sahara’s and Himalayas, Palin is certainly made of steely stuff.