How to avoid ‘seasonal hair shedding’ 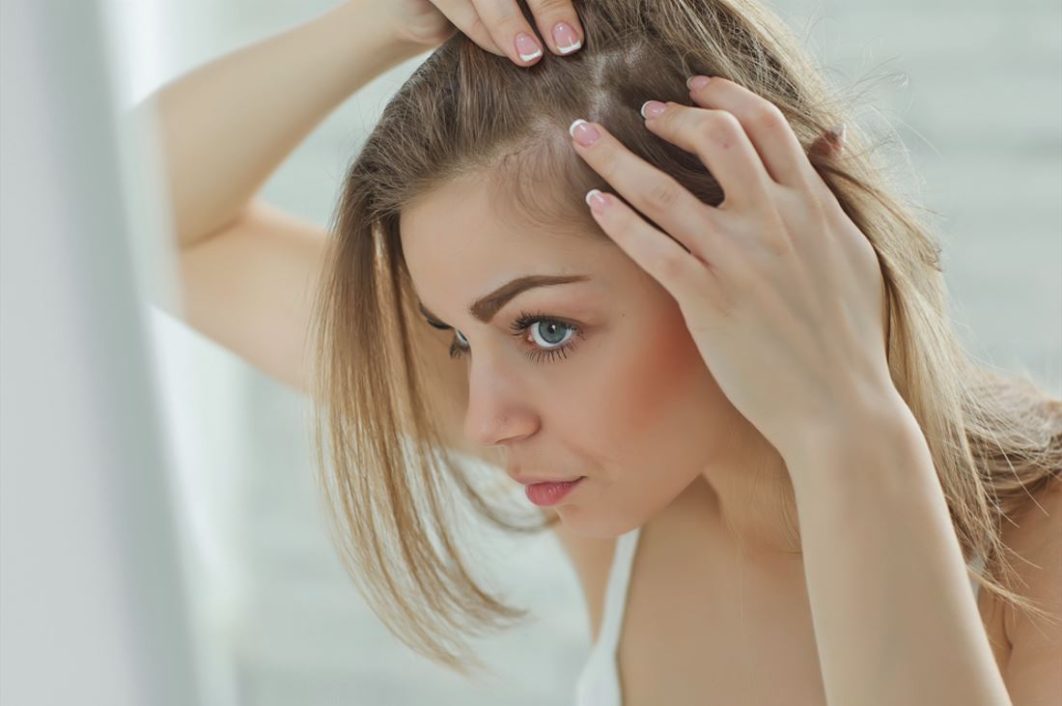 Hair today! Adults are most likely to lose their in September thanks to a phenomenon called ‘seasonal shedding’, an expert warns.

A combination of plummeting autumn temperatures, prolonged exposure to the sun during the summer, and stress from the return to work are thought to be to blame.

But after peaking in September, hair loss slowly declines, with the lowest rates seen in January, according to Harley Street trichologist Mark Blake. Other triggers for lost follicles are sunburn, changes in hormone levels and diet.

Mark Blake, who has worked in the industry for more than 40 years, said: “Seasonal shedding is something that is left over from our ancestors. September is considered the worst month for hair shedding, commonly thought to be related to temperature changes in the northern hemisphere, but October is the turning point for hair as shedding starts to reduce until the lowest rates of hair shedding in January.

“Stress is not only a killer for the body, it’s also a killer for the hair follicle. It increases the body’s production of adrenaline and cortisol disrupting the hair’s natural growth cycle leading to excessive shedding and hair loss.

“Stress impacting hair loss can be categorised into the five D’s: Death, Divorce, Debt, Diagnosis and Dismissal – things that aren’t uncommon for most of us.”

On hormonal changes, and particularly menopause, Mark Blake said: “Some females’ hair follicles are particularly sensitive to androgens, a group of hormones that include testosterone and androstenedione.

“During the onset of the menopause oestrogen levels start to fall and the balance is disrupted between oestrogen and testosterone. DHT is a metabolite of testosterone and been linked to hair loss.”

His comments come as research of 2,000 adults by haircare brand Nioxin found as many as six in 10 have experienced hair loss in their life.

A third put this down to being triggered by a life event – although almost twice as many men than women think it happened naturally.

Mark Blake also suggests skin isn’t the only thing needing protection from the sun – hair does too.

He said: “Hair breakage from sun exposure is usually preventable, however most people ignore the strength of the sun’s rays. Blonde or fine hair needs the most protection.”

When it comes to dieting, Mark warns it could impact your locks: “As the hair is non-essential tissue, it is the first thing that the body cuts back on if there is a deficiency, so a balanced diet is key for the growth of hair.” 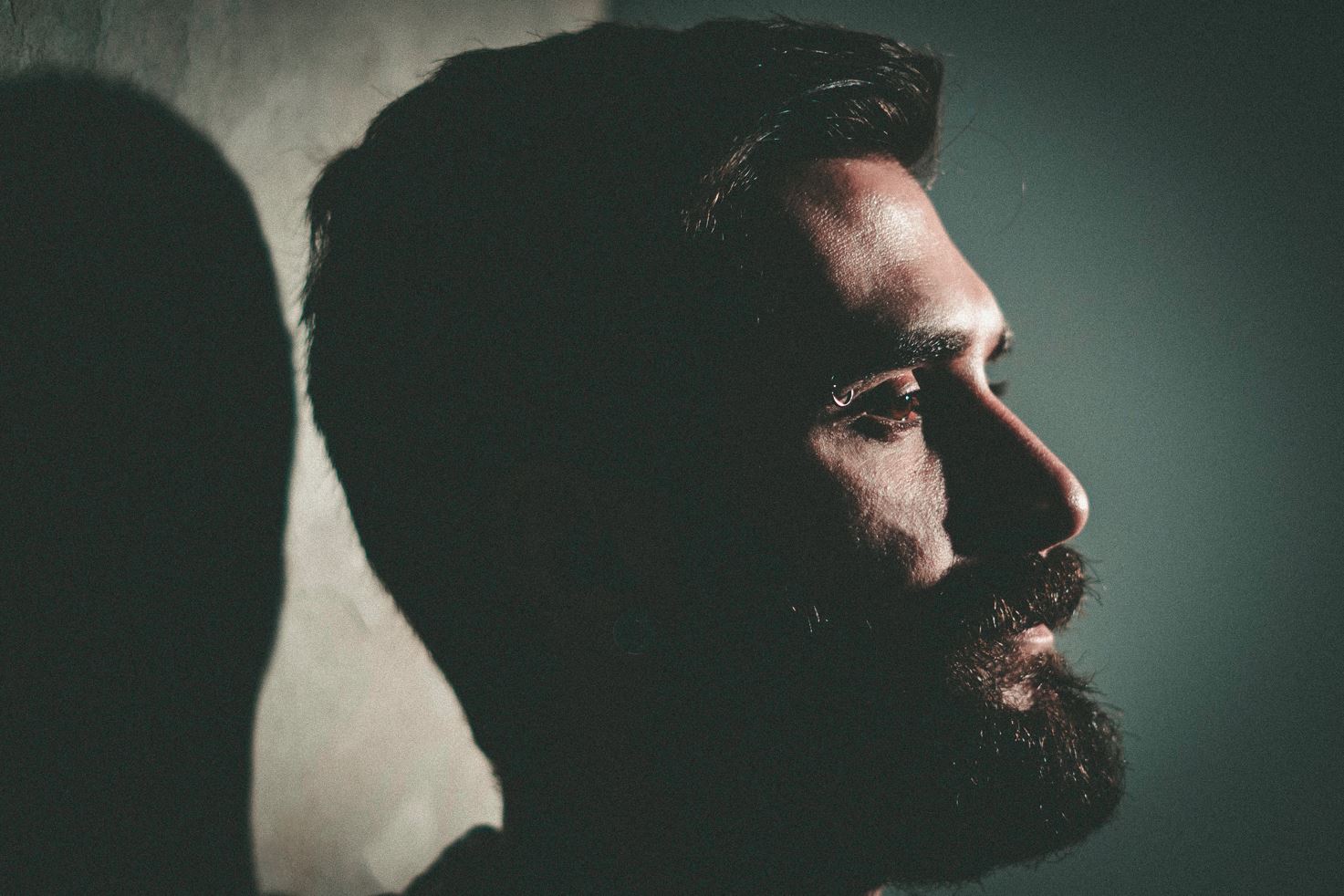 How to avoid ‘seasonal hair shedding’

Stressful times at work, having babies and getting a divorce were among the top life events Brits believe triggered significant changes with their hair, according to the research, released to mark Hair Loss Awareness Month.

And four in 10 were not expecting it, although it came as a shock to more women (43 per cent) than men (38 per cent). The average age to first notice hair thinning is 34, according to the study.

Of those who have experienced hair loss, 41 per cent have tried to hide it – with top methods including wearing hats, changing hair styles and even wearing big shoes to appear taller so people couldn’t see their head.

A third try to avoid situations where they’d have to crouch or put their head below people’s eye-lines.

Biggest worries about losing hair include being seen as less attractive, looking older and being mocked by friends, according to the OnePoll research.

When it comes to knowledge about our luscious locks, two thirds had no idea you lose as many as 50 to 100 strands each day.

A spokesperson for Nioxin said: “There are many life events that can cause hair loss, and it’s important to understand the science behind it.’

“So many people are affected by loss of hair, but it still comes at a surprise to most. The good news is that there are many solutions to help tackle hair loss and hair thinning concerns.

“As Mark Blake revealed, stressful situations such as hard times at work and divorces can trigger thinning, which makes it hard to predict when it will happen in our lives.”