Manchester Airport has announced a landmark deal to connect the North with Shanghai, China’s biggest city and one of the world’s most important economic powerhouses.

Chinese carrier Juneyao Air has chosen the Northern hub for its first ever UK service, which will operate three-times-a-week using the state-of-the-art Boeing 787-9 Dreamliner.

The news has been hailed as “a key step towards making the North one of the world’s most globally competitive regions” and is tipped to unlock hundreds of millions of pounds-worth of trade, investment and tourism benefits. 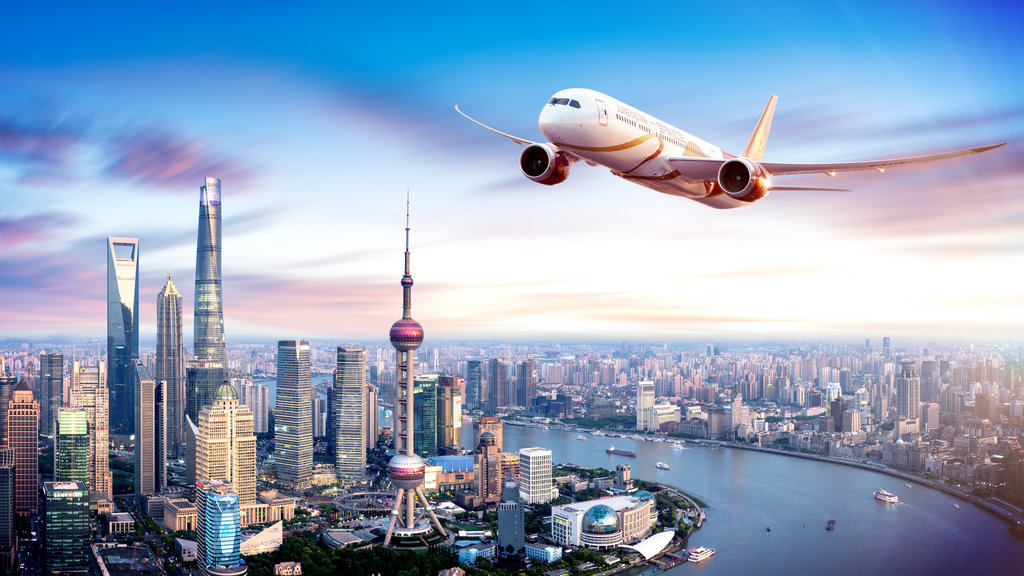 It will be a boost for the 180,000 people and businesses within Manchester Airport’s catchment area who already travel to Shanghai, ranked as one of the top five Global Financial Centres, each year.

And business, university and cultural leaders say the link will stimulate further valuable connections between the Far East and all parts of the North.

Juneyao’s services with operate initially via Helsinki, on Mondays, Wednesdays and Fridays. It will arrive into Manchester at 08.30 and depart for Shanghai at 10:00. Juneyao will operate a Dreamliner, with business and economy cabins, on the route.

Manchester Airport CEO Andrew Cowan said: “We are delighted that Juneyao Air has recognised everything the North has to offer, in terms of its business base, natural and cultural assets and world-leading universities when choosing to launch this new service.

“I would like to thank all those who have worked hard to strengthen our region’s ties with China, especially the Manchester China Forum, in recent years.” 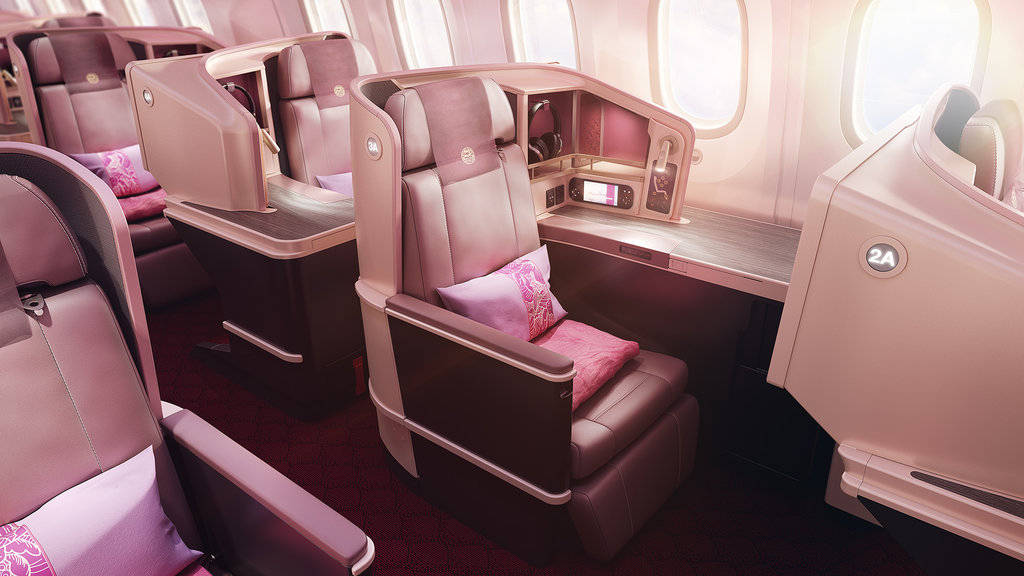 Originally a fishing village and market town, Shanghai has grown to be one of the world’s key economic powerhouses, with a population of nearly 25m.

It is home to the worlds’ busiest container port and seen as a leading hub for finance, innovation and transportation, providing wide-ranging collaboration opportunities for the North.

Wang Junjin, Juneyao Air Chariman, said: “Juneyao Air is delighted to launch its first fifth-freedom route to Manchester, and we look forward to developing Manchester’s traffic growth in the coming years. This route will further promote Greater Manchester’s tourism, as well giving Britain an opportunity to boost its trade and investment links to China.”

Clive Memmott, Chief Executive GM Chamber of Commerce said, “This is another important milestone for Manchester Airport, GM and the north. The economic impact of major new strategic routes like this are substantial, and further strengthen the relationship between Manchester and great world cities like Shanghai. This also shows how much confidence there is in the continued growth and ambition of GM despite the many uncertainties facing the country as a whole.”

This new long-haul route is just one of several the Northern hub has confirmed in recent years and is a shot in the arm for the entire region. Following the launch of the airport’s Beijing service three years ago, the region has seen masses of benefits such as a 38% increase in the number of Chinese visitors, average spend per visit increasing by 94% (5% ahead of the national average) and export values growing by 41%. It is predicted this route will create similar opportunities, which is why a host of businesses and organisations from York to Liverpool and beyond have championed the route (full list below). 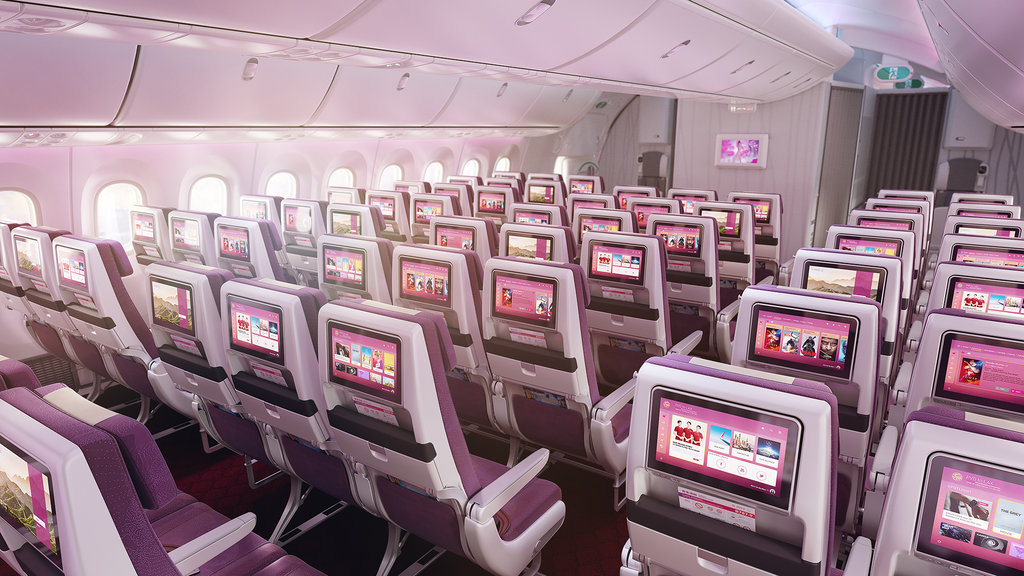 Juneyao Air is one of the leading private-owned carriers in mainland China. Founded in September 2006, the carrier now owns 72 aircraft, consisting of Airbus A320s and Boeing 787 Dreamliners. The airline operates more than 160 routes linking major cities in China as well as international destinations. In 2018 Juneyao Air carried over 18 million passengers.