Is this the best cocktail deal in town? Why Be At One is twice the fun and an utter bargain!

Be at One, is the buzzy, vibying bar below the Barton Arcade which runs a two for one happy hour, well actually for three hours 5-8pm weekdays, 3-7pm Saturday and all of Sunday, but what’s exciting, is that these taste good.

They have 100 cocktails on their list and the happy hour (hours) deal is two for one at £9. That’s an incredible bargain given the quality.

I was expecting long queues, syrupy drinks but instead got probably the best margherita I’ve ever had and the kind of friendly, quick service you want when you’re tapping a bar and needing a tipple.

Our bartender was Owen who worked at the Ocean Club Ibiza and was great company as well as a very good cocktail maker – in fact we witnessed customers asking for Owen to make their drinks, a sure-fire testament to his skills.

There’s no hanging around as the team are shaking, flaring, talking and concocting all the same time which means you get beautifully-made cocktails in two shakes.

As the cocktails came out two by two, I’m not going to go through all of them (or how we were able to stand after but hey we were willing to take the hit in the name of research) so here are the highlights. 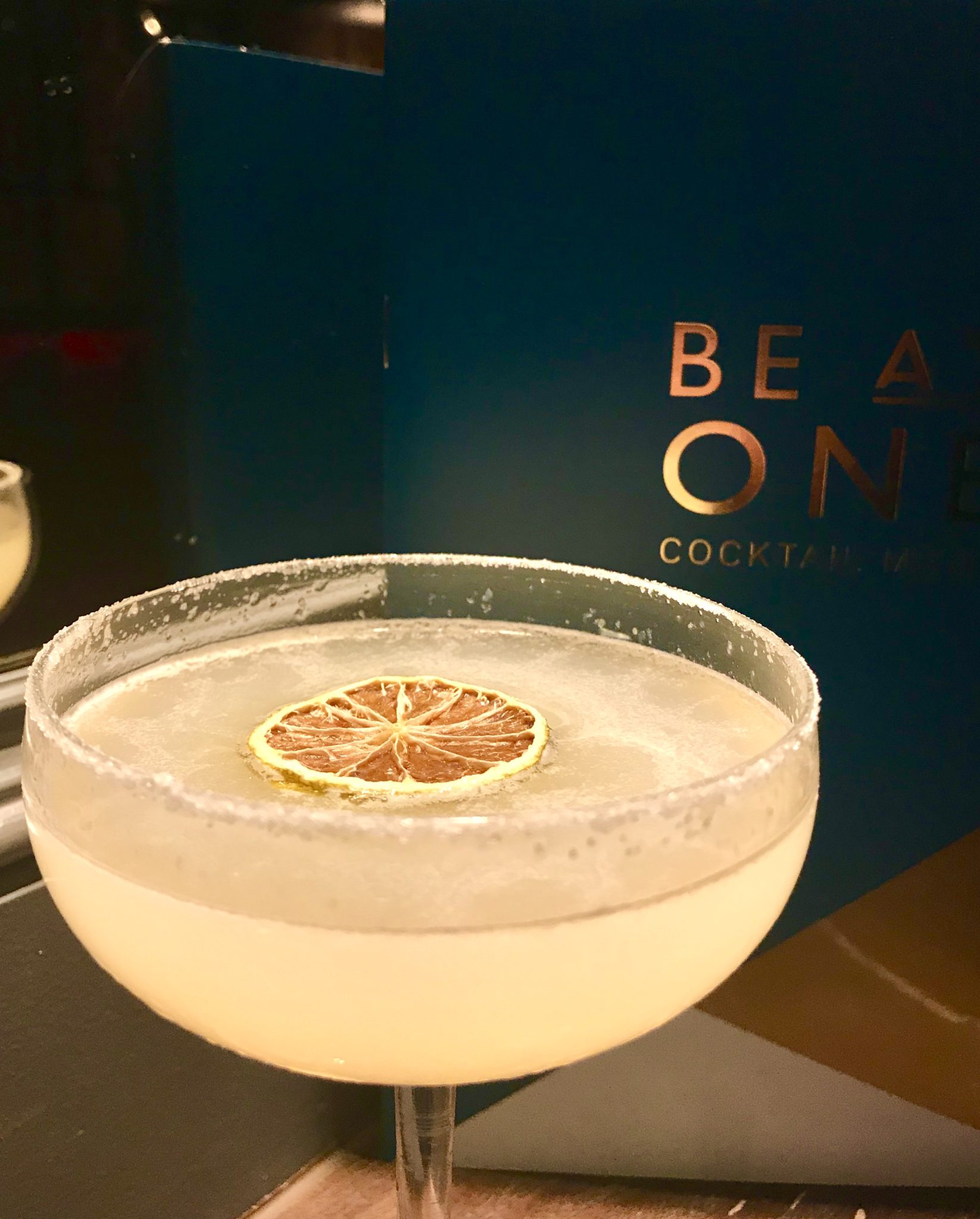 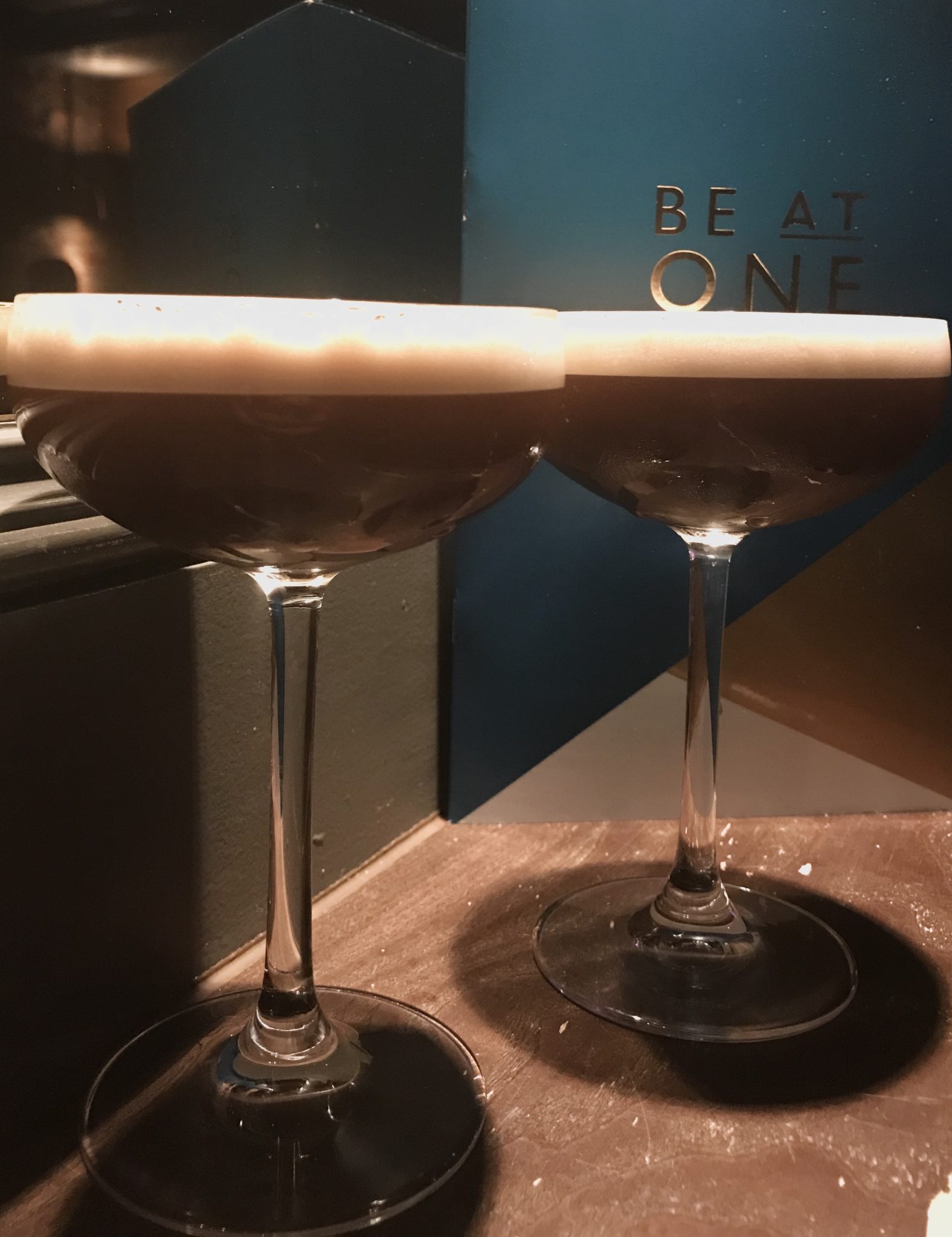 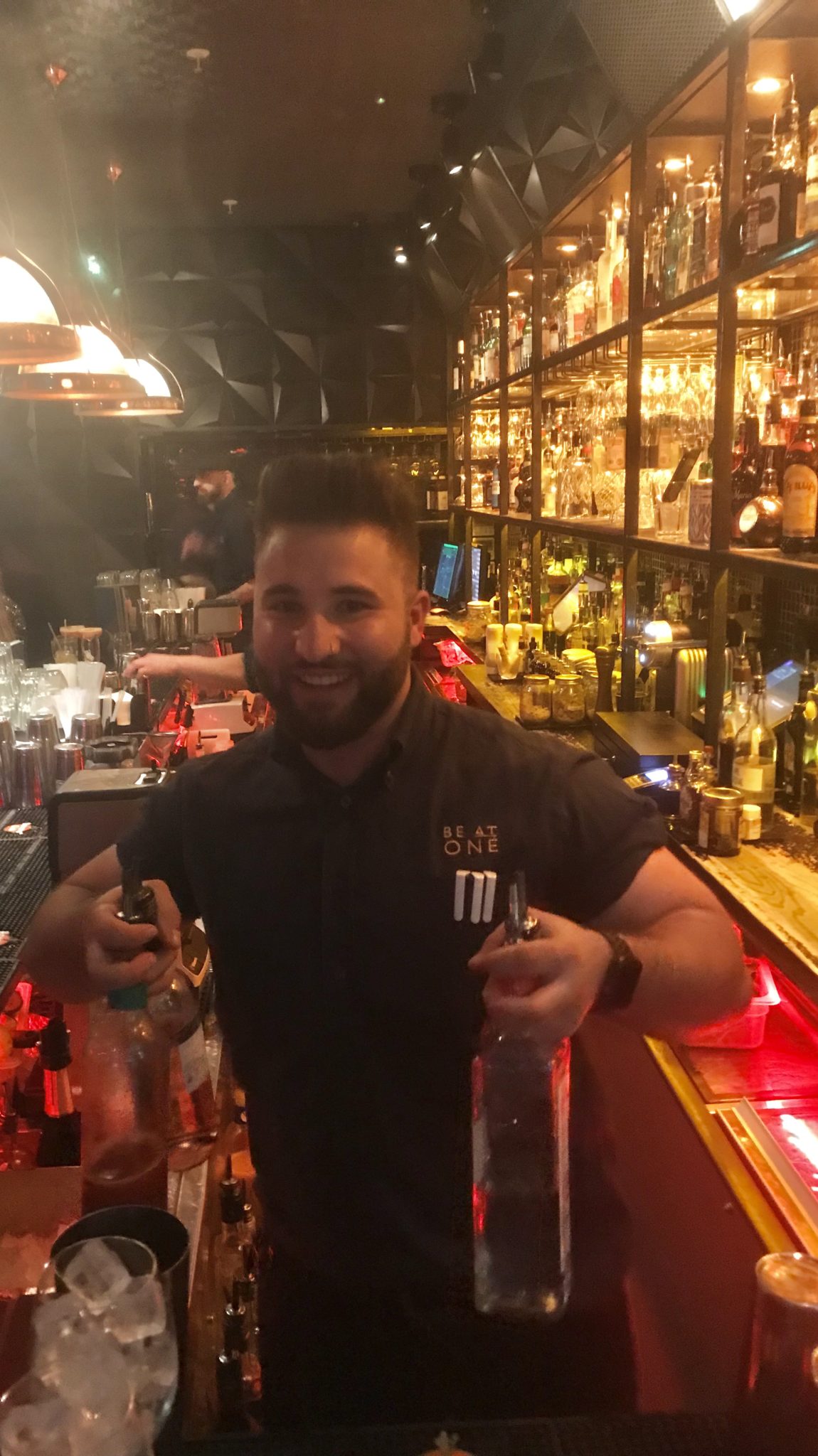 The dirty martini test showed Owen knew his stuff – do you like wet or dry and how dirty. Aw matron. And the resulting tipples were just as we like them, dirty, dry and delicious.

Crunch time was for those who like a cocktail which is really a pudding. This was Dime chocolate liqueur, ice cream and Crunchies. Clearly in liquid form this is less calories than if you called it a sundae and boy was this delicious.

This was simply stunning, exactly how you want a margherita to be and worth coming for these alone – again it’s nine quid for two people!

Finally, we ended the night with their favourite for the ‘ladies’. A kiss from a rose. As sweet as the name implied and perfect for those who like their cocktails fresh and fruity. Yum.

Viva verdict: Be at One has the best cocktails for a ridiculously cheap price in their happy hours. It’s a quality tipple for the price tag!