DESIGN Manchester (DM19) is back for its seventh edition. The annual city-wide festival will feature all the best of Manchester’s creatives and design agencies.

With over 35 events there is something for everyone. Artistic Director of the festival, John Owens, caught up with VIVA to talk about the annual event and why Manchester is such a creative hotspot.

DM was set up around 8 years ago as a platform for creatives around the city. It was to promote the work that we are doing here in the city but also, on a bigger scale, to attract people from all around the world to come to Manchester and see what we do here and why the city is unique.

So we set up as what was a conference really and now it’s grown into what is now one of the biggest creative festivals outside of London for design.

Why did you want to pick Manchester specifically?

I think the thing is with Manchester it hasn’t really got a narrative when it comes to creativity. Obviously we are very good at exporting music, textiles and everything else.

I used to go to conferences years ago in Barcelona and places like that and think “why are we not doing this in Manchester?”

In fact, now in the Northern quarter, there are hundreds of creative agencies. People doing amazing things and I think the creative industry is really something worth shouting about.

It is something we should be proud of and making people more aware within the city itself.

Why is it important for children and students to get involved?

It’s so important. We want to retain talent and attract talent. They need to know they can come to Manchester and have a good career in the creative industry not just in London.

How can people use DM19 to get into the creative industry?

I think because we have such a rich mix of professionals, students and people from all over.

You’ve got a real mix of independents and DIY and bigger agencies. It’s a melting pot of creativity for people to share ideas. As a platform, we ensure there are plenty of opportunities for socials and parties where people feel safe to come and get creative.

Last year we had Matt Ipcar who was president Obamas lead strategist. Having him mixing with some of the students is incredible. It sounds bonkers when you write it down but the festival enables these things to happen.

What can people expect from DM19?

It’s not just for people who work in the industry. They can just be curious in that way.

We make sure we have loads of varied events. We have Stealing Sheep who will be doing karaoke, Everyman Cinema which opened recently has parties and social events that we tend to find now we get families coming too.

We don’t want to come across that design is elite in any way, design is for everyone.

What do you think makes DM so popular?

I think we have a super strong creative industry within the city. Mancunians, in general, are very social people. We have a lot of smaller events for lots of different people. So I think we are a bit spoilt for choice.

I also think when these small things are accessible at a festival it is a time for people to celebrate and get involved.

We support the Manchester School of Art and the University of Salford who we get them involved.

For us what has been its big success is its inclusivity, it is open for people of all backgrounds. It’s about coming and learning new things and coming away and being inspired by it. 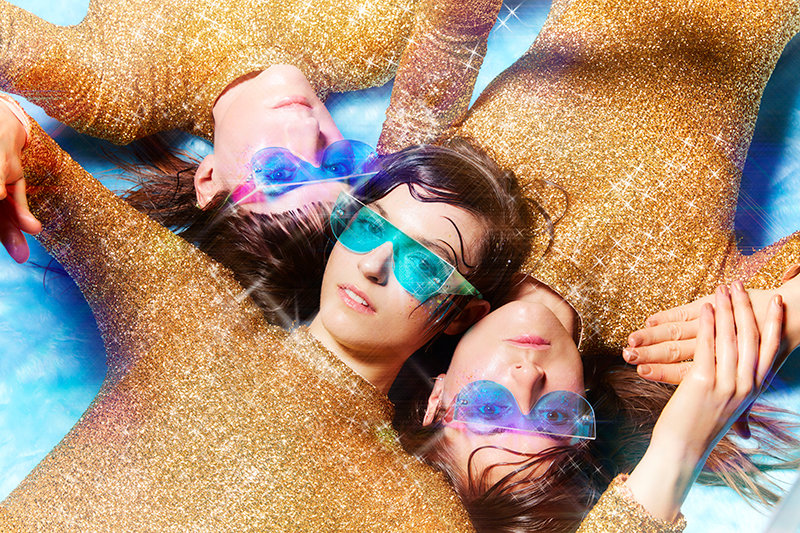 For all DM19 events, and to book tickets, visit: www.designmcr.com