A reimagined version of the Christmas Carol named The Astonishing Times of Timothy Cratchit is coming to Hope Mill Theatre.

The show is set in the 1850s, during the time of the great exhibition, and envisions what life would have been like without Scrooge’s ‘bah humbug’ attitude.

It focuses on tiny Tim, Timothy Cratchit, and his coming of age adventure into the magical world of the Circus.

Helen Pearson (Hollyoaks, Emmerdale), who plays both Mrs Linden and the dynamic Miss Poole, caught up with VIVA to talk about the switch back to the theatre from the big screen. 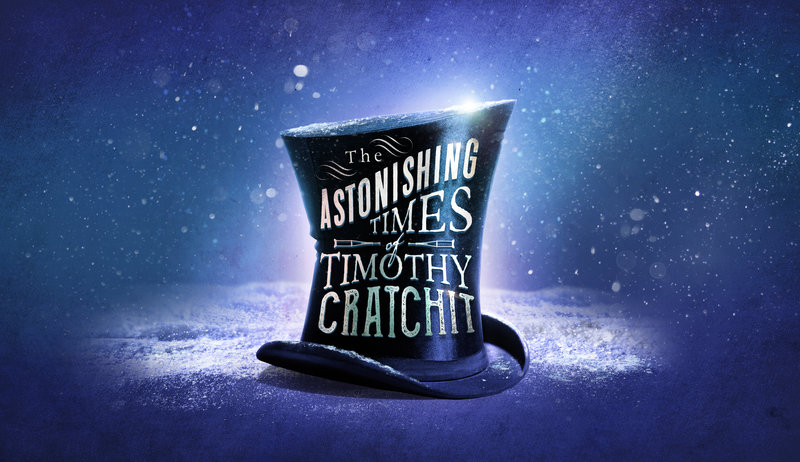 Are you excited about getting back to the stage?

The last theatre I did was 19 years ago in the west end in London. Straight after that, I went into Emmerdale and then not too long after went into Hollyoaks for 15 and a half years.

So for me, I wanted to get back to my roots which was the stage and theatre. I was quite nervous about it because it’s a long time to be out of that particular medium.

When this came about, I’ve always wanted to work with Katy Lipson at Hope Mill Theatre and all the work that they do, so I thought this would be a great way to get back into it

I don’t do very much musically, I have done some like Blood Brothers, so it’s really nice to be apart of a musical again and I love it!

The cast is amazing really good musicians and brilliant voices. It’s great to just listen and learn. It is great fun.

What made you want to come back after such a long break?

It was just one of those things. I started to think I’d done a lot, and a lot of brilliant storylines on Hollyoaks, and I started thinking it was time for a change. I was starting to miss the theatre.

One of the nice things about the job is the chance to diversify and I wanted to work across all platforms- film, T.V and theatre.

I started when I was a kid. My parents were actors so it was hard not to go down that path.

I started to miss it and wanted to see if I can still do it. Television is very different; you have the safety of if you mess up you can go for another take. There’s something about the immediacy, spontaneity and the live audience of theatre that I kind of missed.

I’m excited about it and I hope it leads to more theatre work- even though I don’t want to ever stop doing T.V. and film. 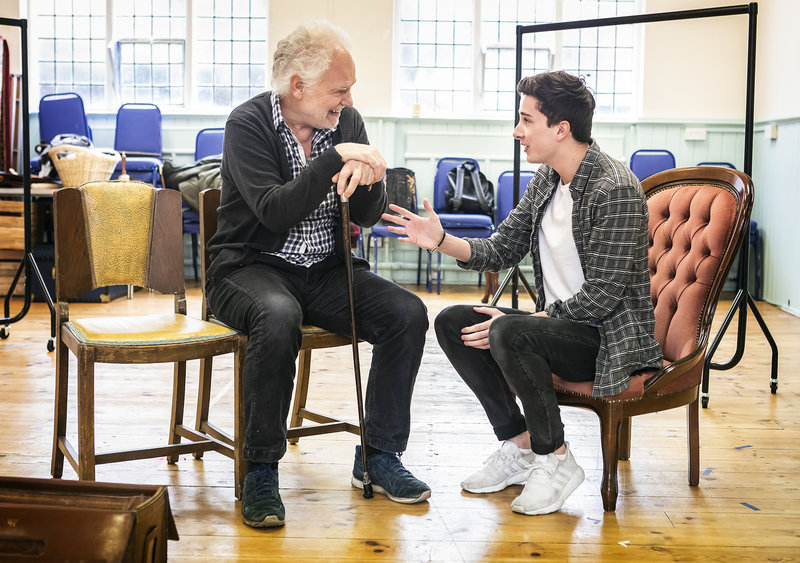 Are you excited about coming back to Manchester?

I’m really looking forward to going back to Manchester. I can’t remember, I think it was about 8 years, I lived in Heaton Mersey. I enjoyed that because it was quite quick out into the countryside but you could be in Manchester in 20 minutes.

I just think Manchester is a great and happening place.

How similar to the Christmas Carol is it?

Some of the same characters, like Scrooge and Jacob and Edward Marley, all feature in this play. It’s kinda like what would have happened if Scrooge would have been a different person and not so bah humbug.

It’s sort of what happens in the future on a slightly different timeline. It all about how the world was changing, with the great expedition etc, and how possibilities were changing and miracles were happening.

It’s a story of change and hope. 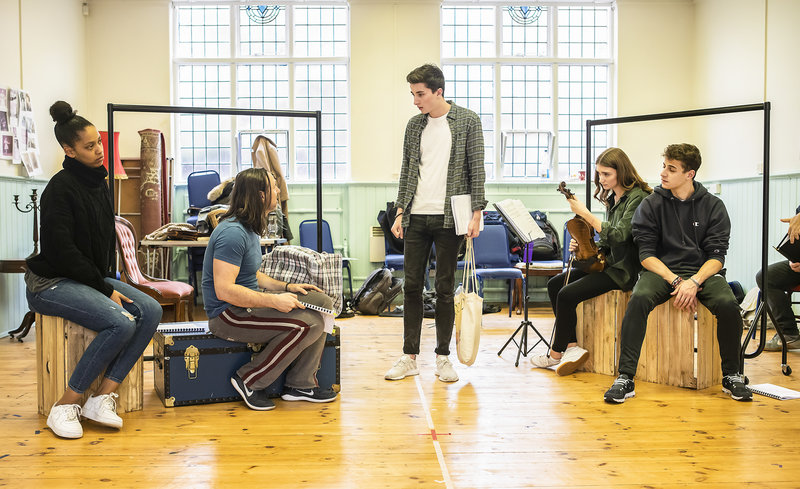 Why should people watch the show?

First of all the music is very magical and it’s about a young boy who has such hopes despite all odds.

The set and costumes are going to be brilliant. It’s going to be like the magic of the circus but something very theatrical and different from what many people have seen. Particularly at Christmas time.

It’s will be an inspiring and really exciting show for people of all ages.