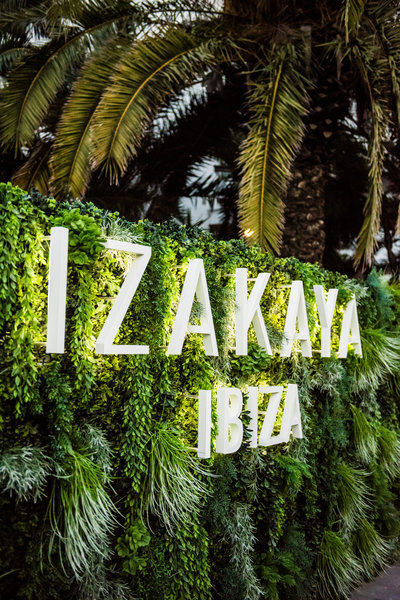 Well the only one in Ibiza at least. Part of a growing number of trendy, higher-end restaurants hitting Ibiza for the summer season, Izakaya sets itself apart from the rest with it’s exciting brand of Japanese- South American hybrid cuisine and high-class vibe. On paper it’s not the most conventional combination but the chefs’ at Izakaya have pulled it off perfectly, creating a unique flavour unlike anything else on the White Isle. Situated in the Sir Joan Hotel just a short trip from Ibiza Town, Izakaya offers a laid-back, poolside setting perfect for a relaxing luncheon in the sun. 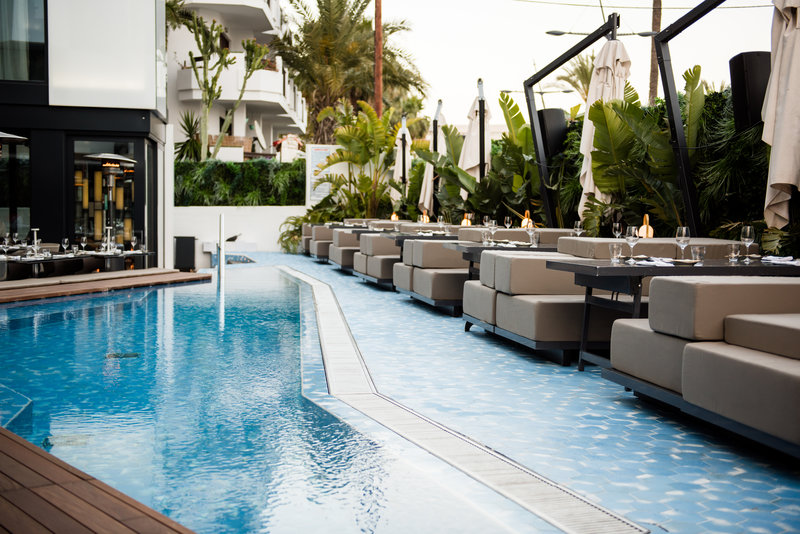 We were served a selection of dishes specially chosen by the chef to show the best Izakaya has to offer. Salted Edamame beans (obligatory but a lot of faff) came as entrees with strong soy dip, a taster for what was to come. The next dish was a spicy tuna tartare with crispy rice, which did exactly what it said on the tin, but on steroids. After this, a breather between the mains with a serving of zucchini tempura with a jalapeno Aioli. Fresh, crisp and light, they provided a nice taste pit-stop for the pallet before the next course. 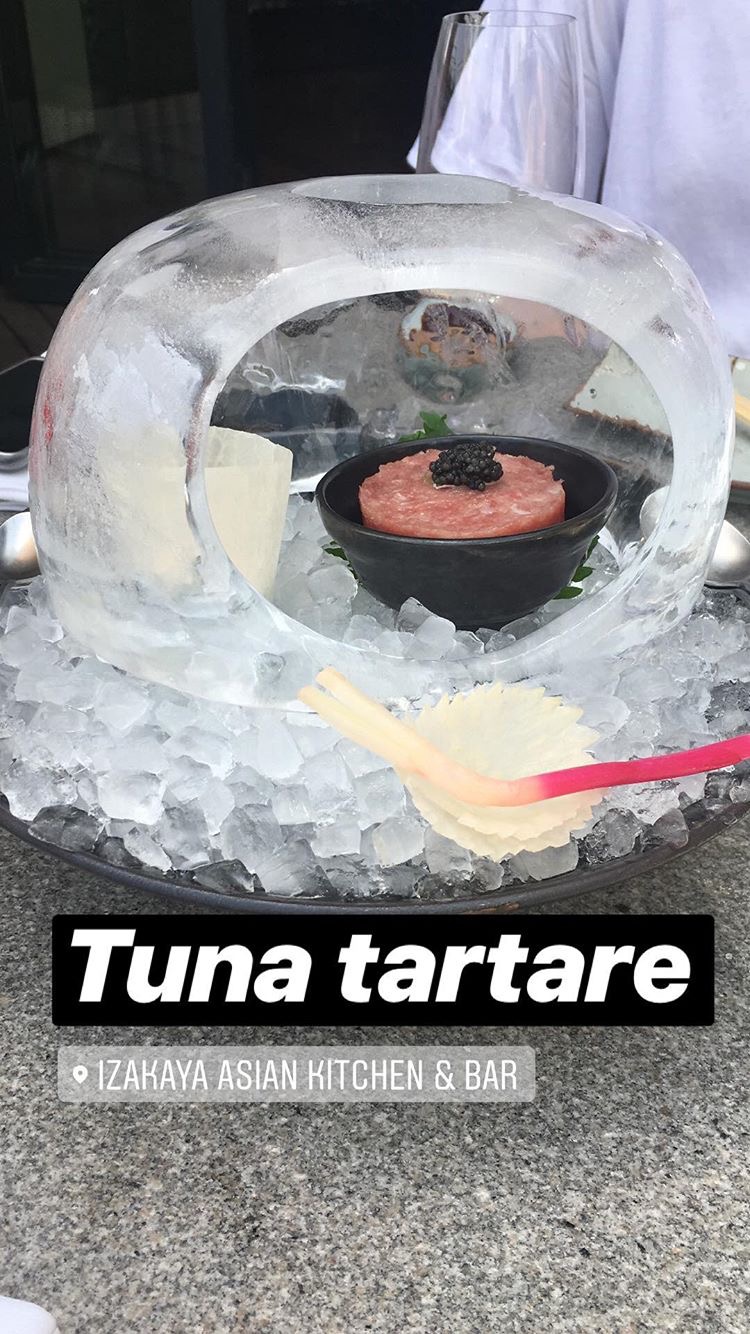 And what a course, a superb lobster, king crab and avocado salad which had the whole table salivating and silenced the chatter whilst it was being demolished. No sooner had we finished gushing over the salad when the next helping came, Wagyu and Foie Gras Gyoza. A rich and meaty combination that complimented the sharp flavours that came before. 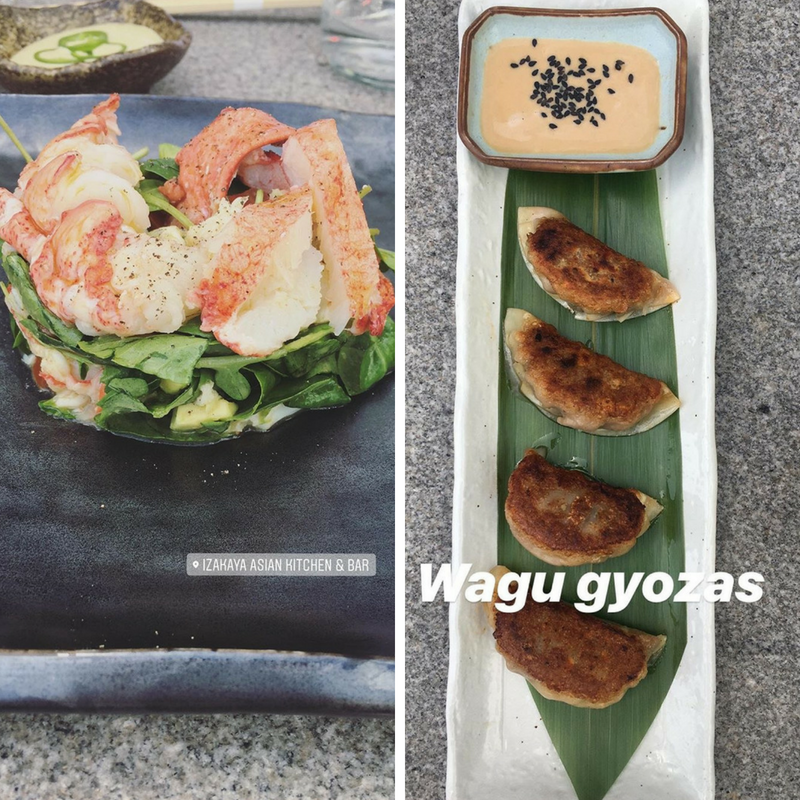 So far Izakaya had given the highest quality of seafood and the last two main dishes carried on in this vein with a crunchy octopus accompanied by a quinoa salad and their jumbo Jurassic prawns in a spicy yuzu sauce. The octopus proved divisive among the group, but while it wasn’t something I’d normally be drawn to on a menu, it turned out to be one of my favourites of the entire meal, its full flavoured chargrilled crunch proving as delicious as the rest. 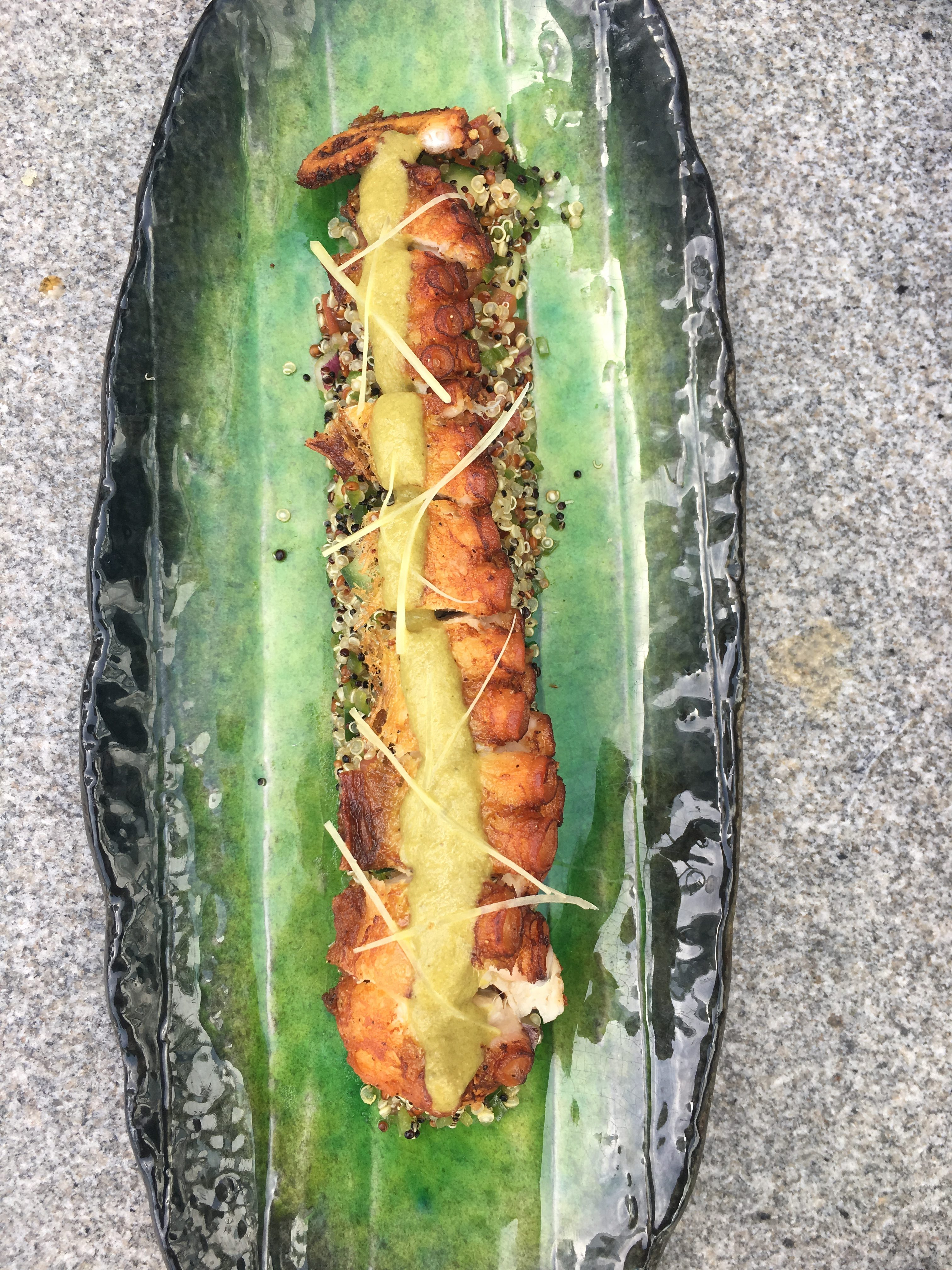 The prawns, though a staple of most menus, proved to be memorable and illustrative of the whole experience. Great, fresh tasting food, with a spicy nod to the Americas, that not only differentiates but works well oh so well.

To end, we were treated to a deconstructed strawberry cheesecake with an almond crumble and deliciously creative basil ice cream. The cheesecake itself was thick, creamy and had a fruitful sweetness bursting out from every bite. It was a wonderful to finish the meal and gained our unanimous seal of approval. 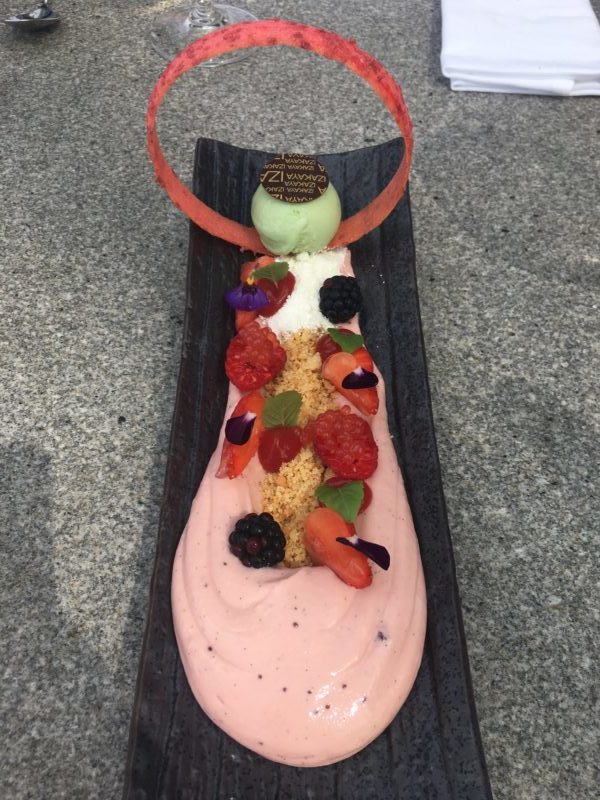 There are plenty of good places to eat in Ibiza, but Izakaya sets itself apart from the rest in nearly every regard; exceptional eating, a chilled out setting and lovely, accommodating staff, Izakaya is set to be a smash hit this summer.