Kala is the new kid on the block and the first of the Elite Bistros to open in the city centre with a reputation that precedes it.

It’s actually their sixth restaurant brought to the region by Gary Usher who has made a name for himself setting up great restaurants using kickstarter, with the fabulous Sticky Walnut and Hispi  part of the same stable. 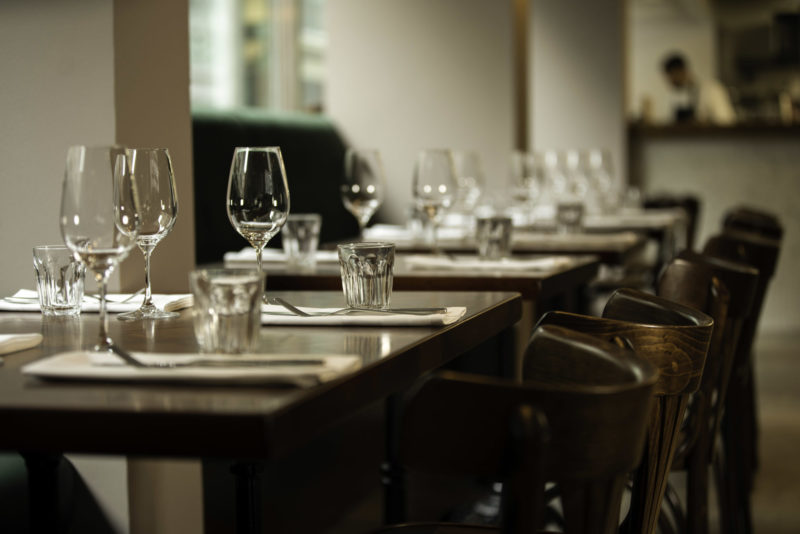 Viva went to the opening and loved the space on King Street. It’s fresh and unspoilt without the glitz of other eateries but then as Gary told us the money has been spent on food and staff, but for all that it’s still a lovely welcoming space.

Headed by Jack Huxley, Kala offers a selection of Elite Bistros’ signature dishes, as well as a daily changing menu from their breakfast, bar and a la carte offer. Jack joins the team from Sticky Walnut where he progressed from Chef de Partie to Head Chef in just three years. 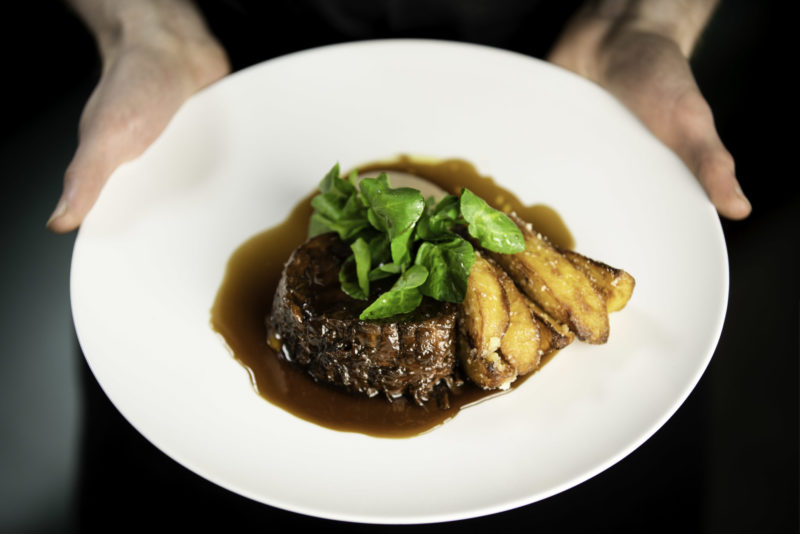 Gary Usher told Viva: “We’re really proud to have Jack on board for Kala. He’s worked with us for a number of years and after recognising his passion and talent at Sticky, we wanted to give him the next challenge. From keeping it in the family, it means there’s a really high level of consistency across all the restaurants so we’re starting as we mean to go on here in Manchester.”

We went to the opening and loved the food. Pate was beautiful and beef just a tender joy, while the desserts – a choux bun for me – was the thing of legend. 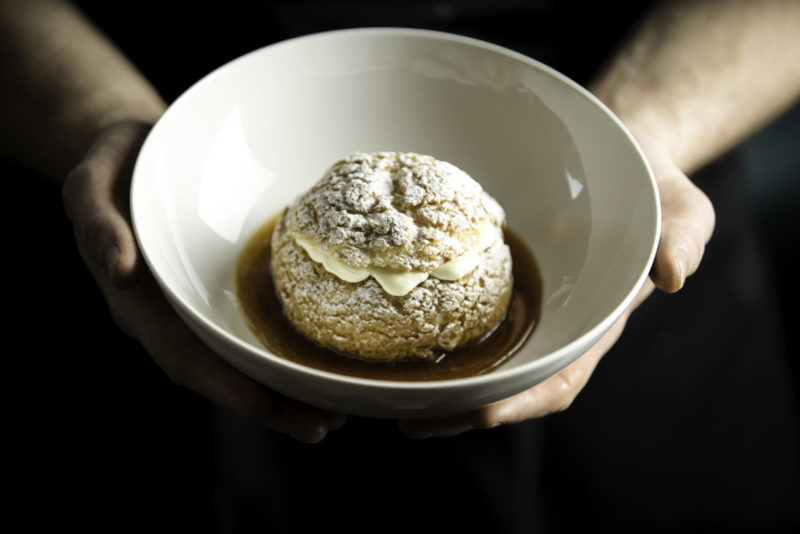 It’s fantastic value for this standard of cooking with starters from the a la carte beginning at £6, mains from £15 and puddings from £6. Obviously you can go cheaper with bar snacks and breakfast and it’s open seven days a week.

The Kala kickstarter was the most ambitious of Gary Usher’s crowdfunding campaigns to date, where the team attempted to raise £100k in 100 hours to open. Breaking not only their own, but Kickstarter’s records, the team raised £100k in 11 hours, making it the fastest funded restaurant project in the world.

Viva verdict: A welcome addition to city centre scene and we wish Kala and Gary the very best. Book here to see for yourself