Lisa Lashes – On a mission to save the clubbing world 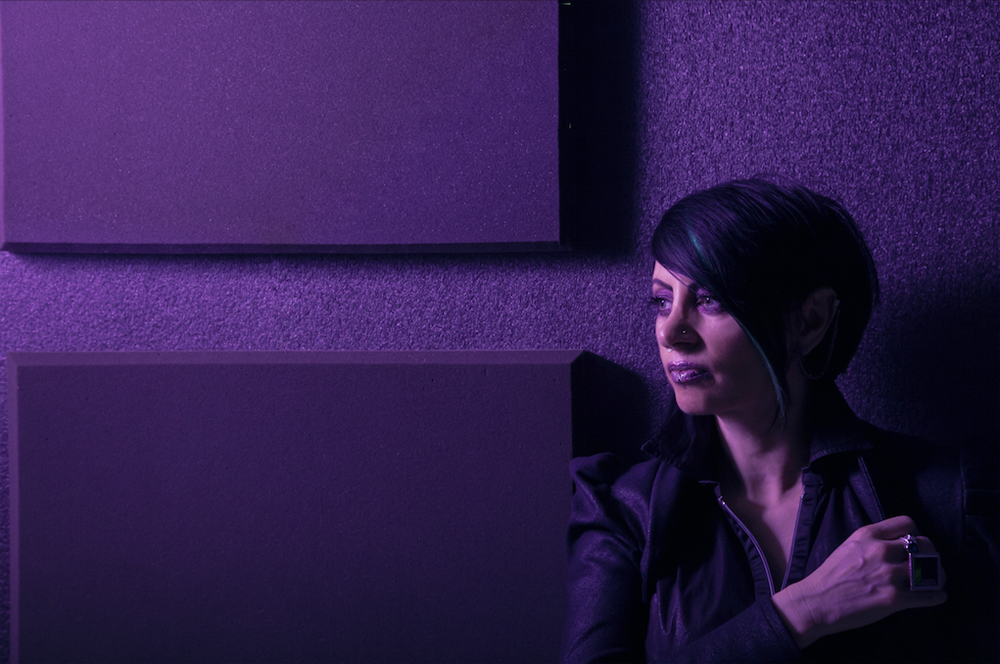 The last time we spoke to international super star, DJ Lisa Lashes, it was back in September 2015! Since then the original Queen of Dance Music has taken her career in the clubbing world to new levels – producing Techno music, teaching her love of mixing and now, saving our nightlife.

Back in the days of the ultimate rave scene, Lashes was the only female artist to ever break into the coveted Top 10 as part of of DJ magazines Top 100 DJs. She was crowned no.1 female DJ in the world and has now been entertaining clubbers and festival goers across the globe for 19 dancing years.

But recently Lisa has decided to come out from behind the decks and work on some new projects.

Following her heart to the dark side of Techno, the Origin L DJ, has for the last two years been working on new tracks in her studio basement. Producing music for the likes of Carl Cox label ‘Intec’ which is run with John Rudell, ‘Eclipse Recordings’ and ‘Black Square Recording’, plus has also been producing remixes for different artists and has had huge support from none other than ‘The Boss’, Carl Cox, who’s been spinning her releases in his DJ sets across the world.

Latest releases include ‘People Are’ and ‘Acid Lobster remix’ which you can purchase on Beatport, plus Lashes has also been working on a track with our MD of VIVA, Emma Wilkinson (E.M.A) called ‘Power of Dance’, which features the late Howard Marks (Mr Nice). This will be released on 10th April but you can hear an exclusive on E.M.A’s show from last week on Unity Radio, see link below…

This year Lisa has set up a DJ academy for under 18’s in her studio basement set in the beautiful countryside of Leicester.

Lisa says: “It’s a free DJ workshop giving a platform to the next generation of musicians and producers. Any budding DJ’s who fit the criteria, you just need to fill out the DJ workshop booking form on my website; djlisalashes.com, and I’ll be picking 30 young students to teach them everything myself and my fellow DJ friends know.

“I’ll also be picking a handful of winners from the workshops who will then play alongside me at an under 18’s event in summer 2018”.

Lisa is planning to expand her DJ academy to other cities in the UK and then eventually worldwide with the help of some sponsorship. 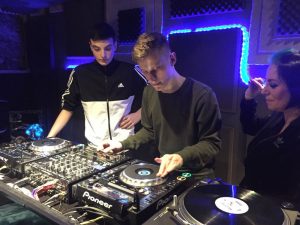 “It’s workshops like this that keep the youth out of trouble and also gets them interested in something cool and exciting”, Lisa says. “I’ve been teaching a young lad recently who was not doing too well at school, but since he’s been coming to me for DJ lessons, his parents have said his attitude towards his school work has dramatically changed for the better. It’s things like this that make me smile, knowing I’m helping change someones life with my passion for dance music”.

Focussing a big part of her time and energy this year into helping save the UK’s night-time beconomy, Lisa went to London to meet with night commissioner Philip Kolvin QC, to ask his advice on how to start campaigning and taking action to help clubbers’ everywhere.

Already, this year the legendary Venus shut its doors in Manchester and last year saw the almighty Sankeys close down. London and Birmingham have also taken a hard hit of clubs being closed, including the iconic Rainbow Venues, and Lisa’s hometown of Leicester has also suffered.

In Berghain, Germany, the local government give over a million euros of tax payers’ money to help keep the clubs open, as most of them are co-exist around normal working homes, so the council gives the money for sound proofing and other ways to keep both parties happy.

Lisa says: “The London night-time memorandum pledged to have a night-time tzar in each city which hasn’t happened. I’d like to see how we can make this happen! The mayor of Amsterdam has been committed to this cause and there’s less trouble in the towns and the Dutch nightlife is booming”. 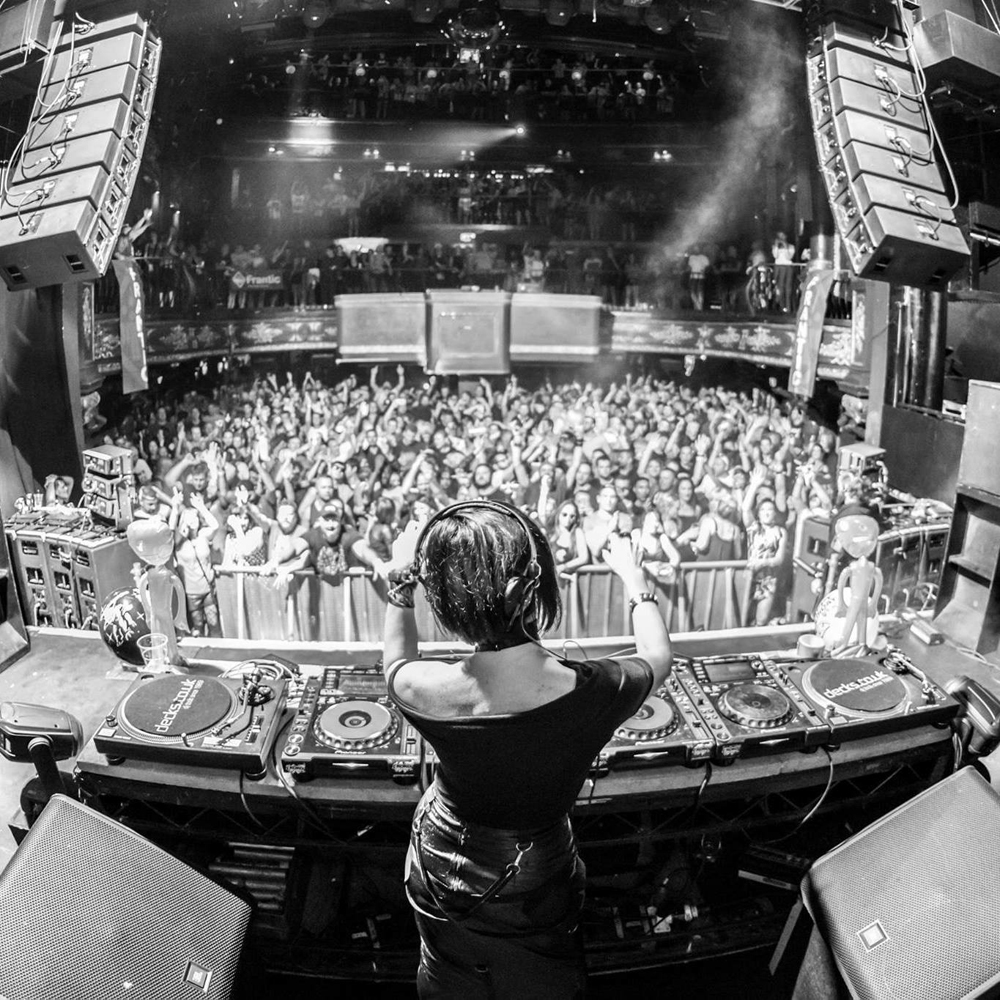 After being invited down to the ‘Night Time Industries Association’ networking meeting in Birmingham a few weeks ago, hosted at the Jam House by the chairman Alan Miller, Lisa was inspired by what Alan and the panel had to say about saving the nightlife. She is now in the process of setting up her own local campaign committee in Leicester.

“I believe with no clubs, venues, communities, how can the younger generation survive? These places are where people go to listen to new music, meet like minded people, and it’s their chance to get out there to DJ’s, promoters and meet friends for life, most of my friends of 20+ years are from meeting in clubs”, says Lisa. 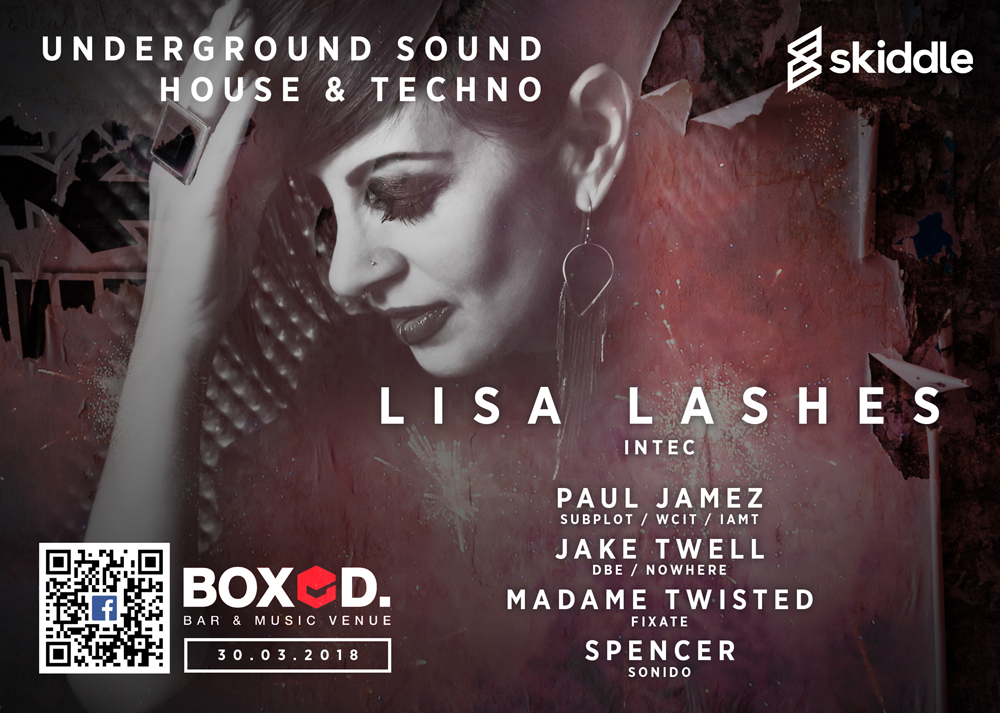 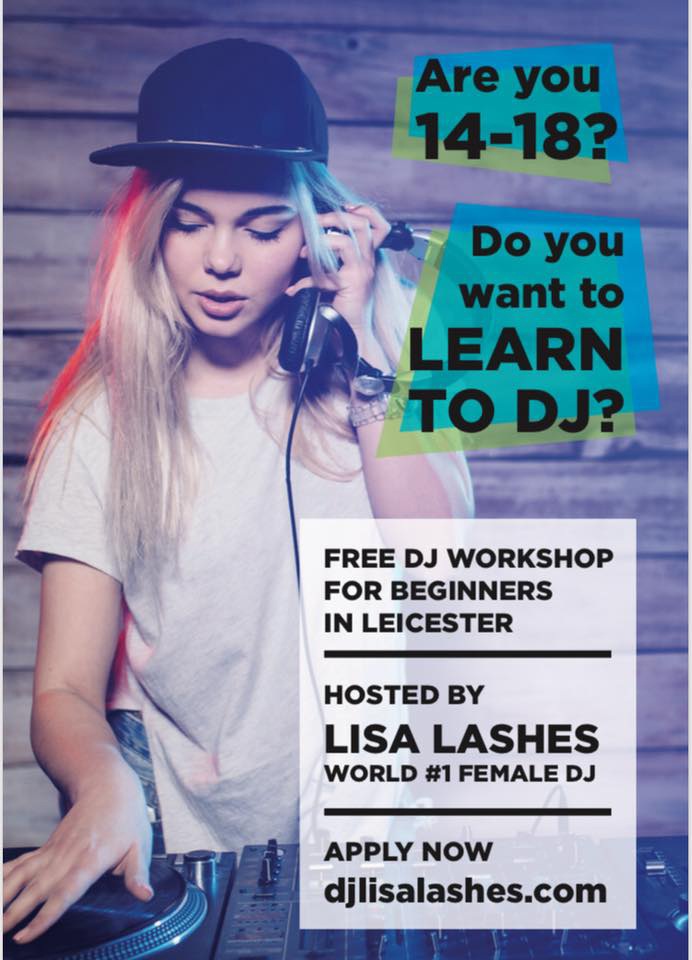 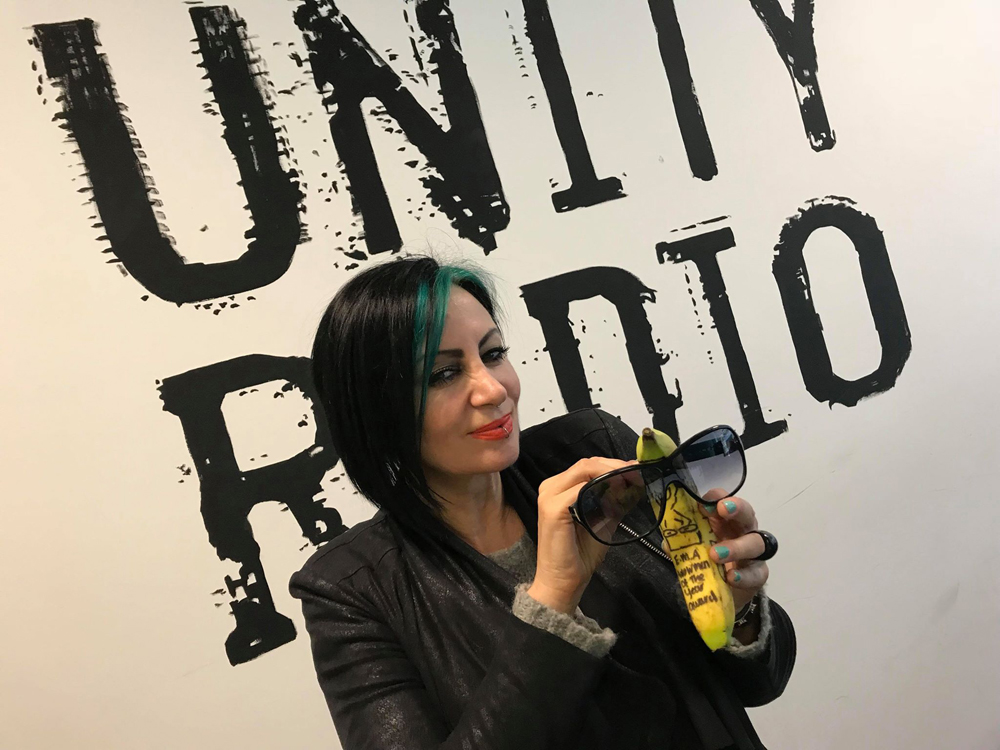 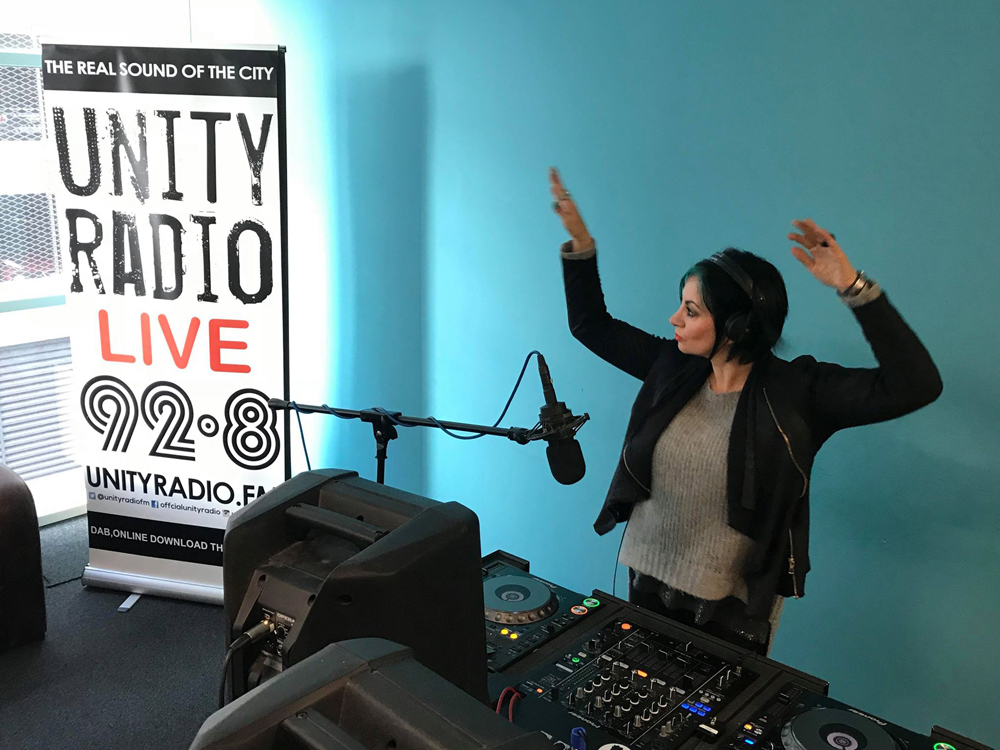 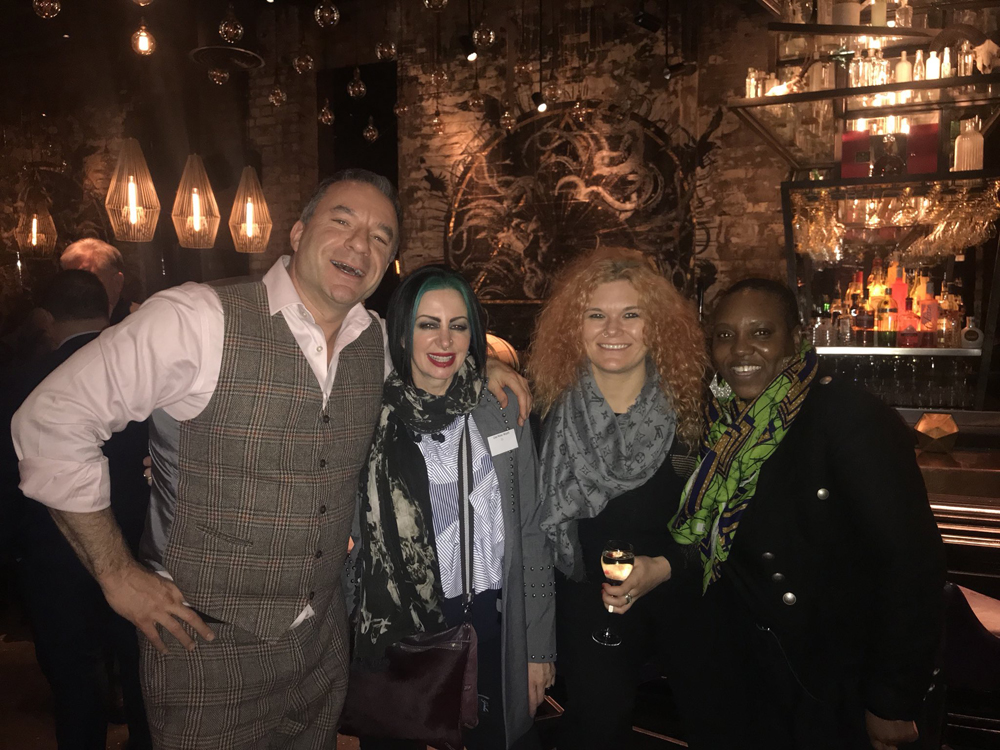 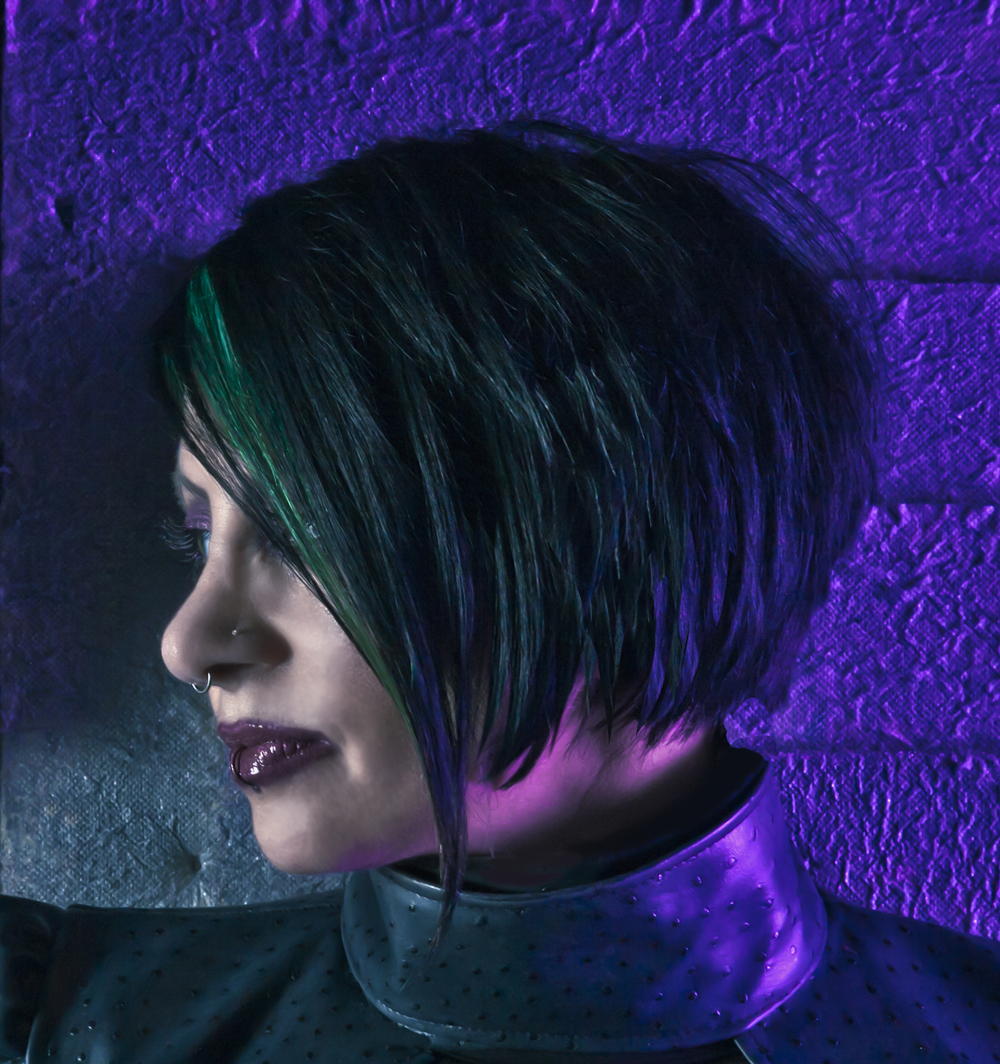 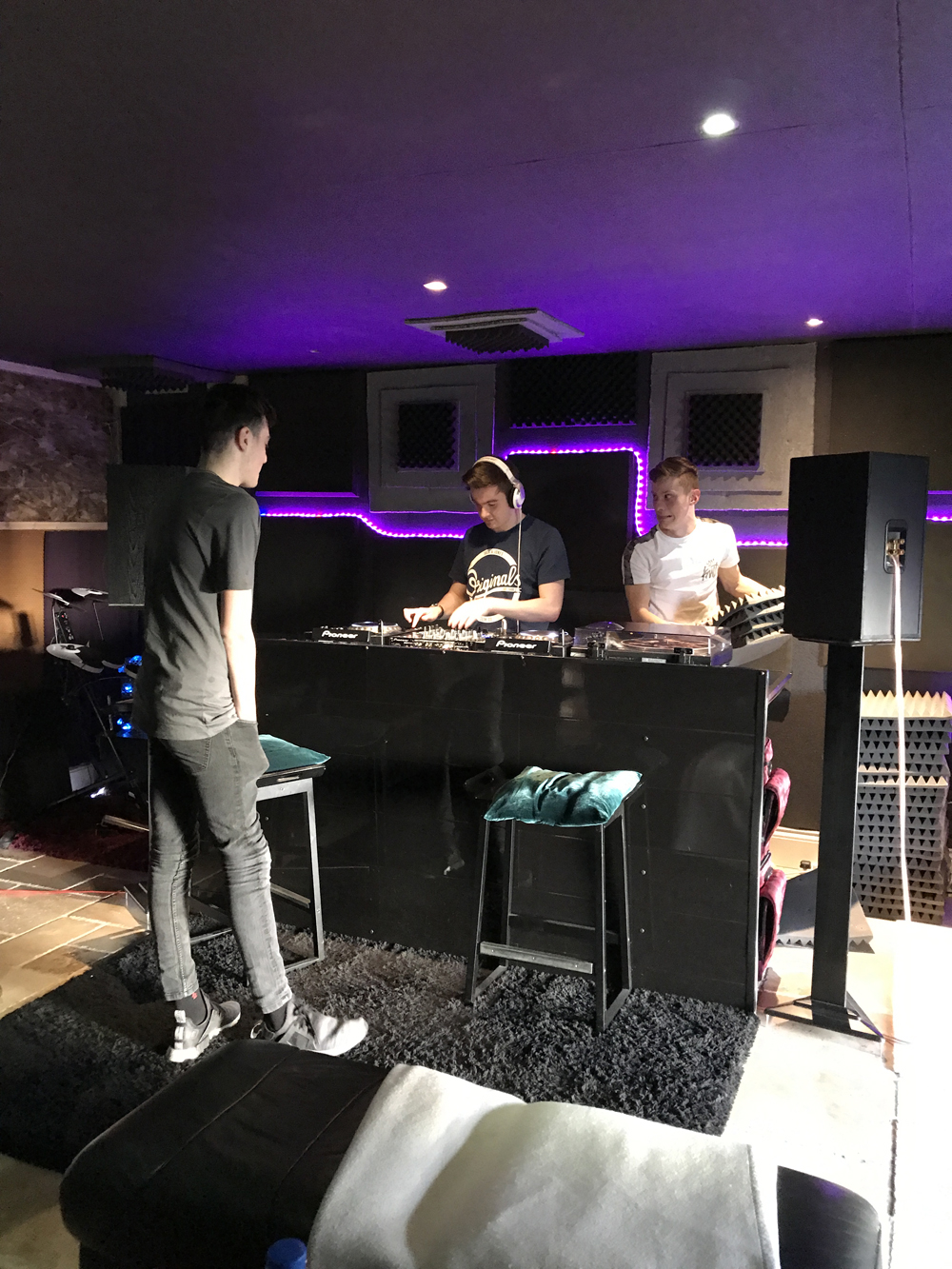 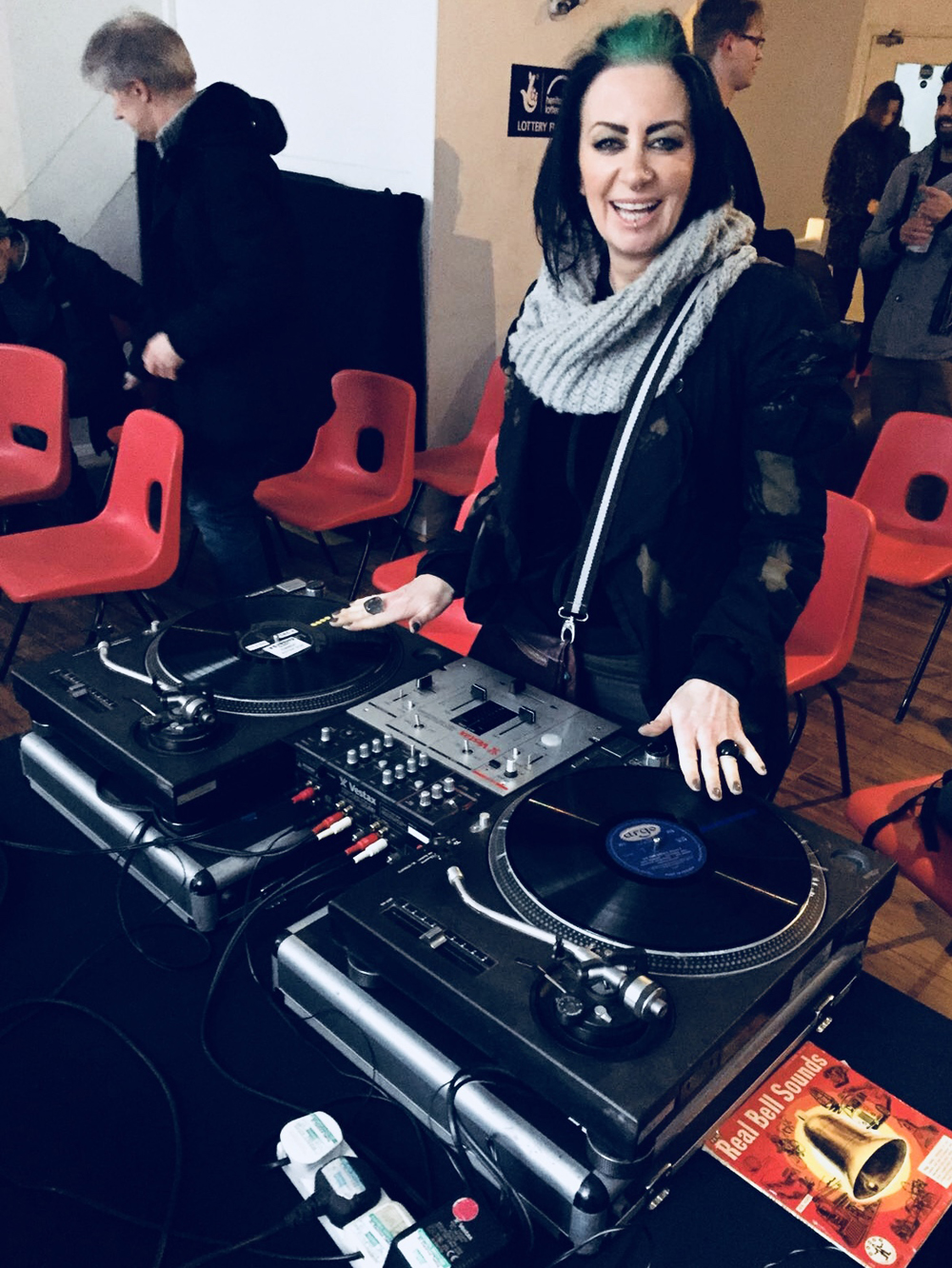 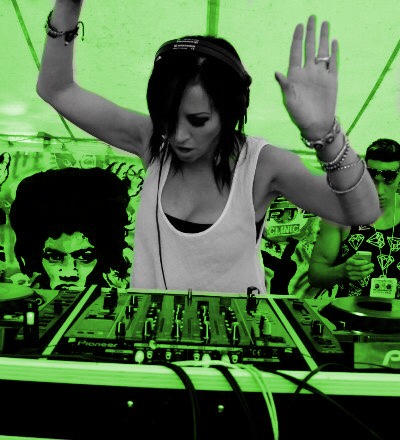 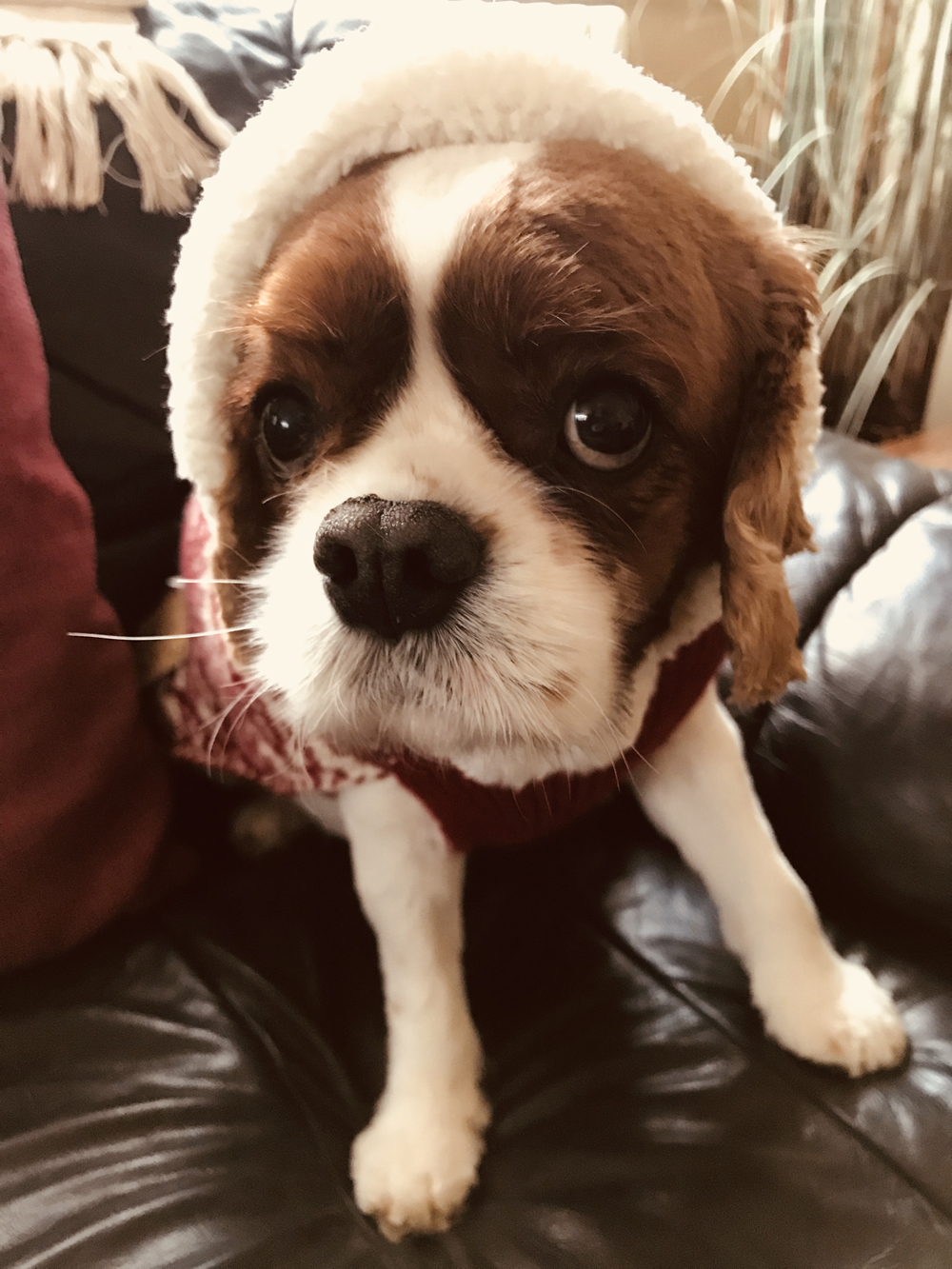