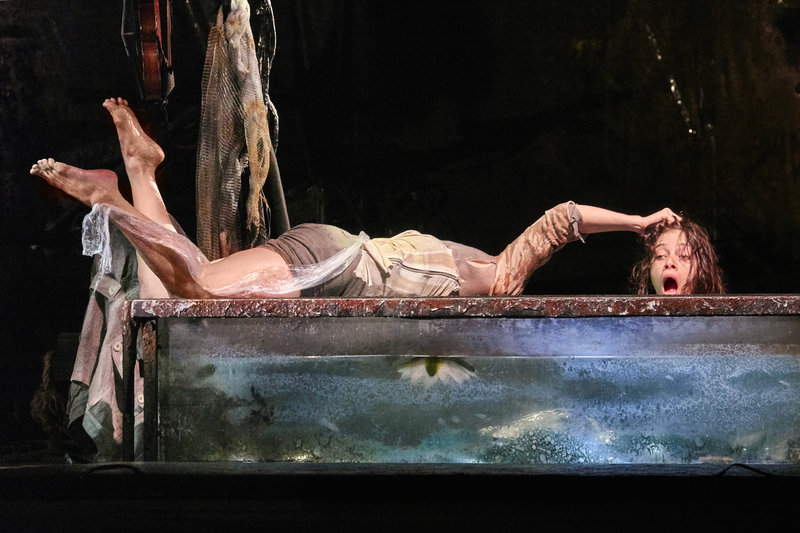 The Toad Knew – The Lowry

Nominations have been announced for the Manchester Theatre Awards to honour productions in Greater Manchester during 2017 – and the winners will be announced in a star-studded ceremony at The Lowry’s Quays Theatre on Friday 9 March 2018, hosted by actor and comedian Justin Moorhouse.

The Lowry in Salford leads the way with 15 nominations across categories including dance, opera and drama, with HOME in Manchester city centre following with 13 nominations.

Two further awards, The Stage Door Foundation Award For Excellence and Special Achievement Award, are presented on the day.

Coronation Street and Broadchurch actress Julie Hesmondhalgh, herself a previous multiple MTA winner, said: “I love the Manchester Theatre Awards. It’s always such a lovely coming together of our artistic community in the best city in the world, and is a celebration of all things theatrical here.

“From the emerging raw talent of the burgeoning fringe scene to the bobby dazzler spectaculars in our main houses and from the internationally acclaimed cultural highlights of MIF to a couple of people in a tiny space above a Salford pub.”

Tickets, priced £15 are available from thelowry.com 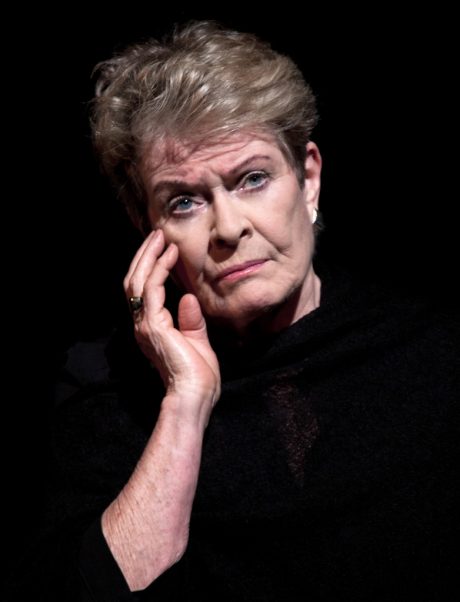 Actress in a Leading Role

Actor in a Leading Role

Actress in a Supporting Role

Actor in a Supporting Role

Actress in a Visiting Production 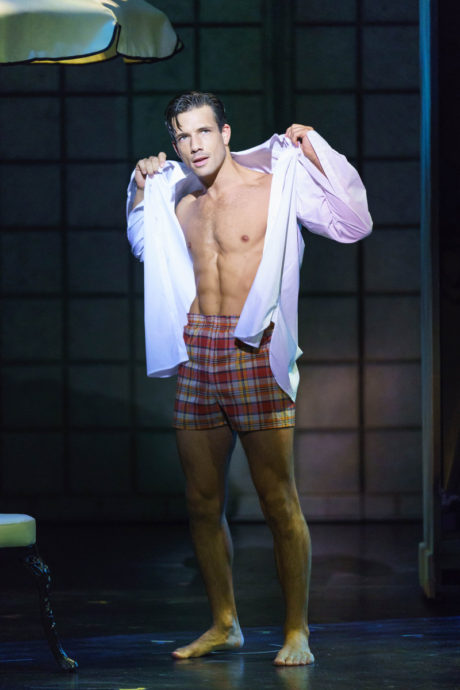 Actor in a Visiting Production

Performance in a Fringe Production

Alexandra Maxwell, The Loves of Others / Freak, Greater Manchester Fringe

Performance in a Studio Production

Rhodri Meilir How My Light Is Spent, Royal Exchange

Alex Walton, From Ibiza to the Norfolk Broads, The Lowry 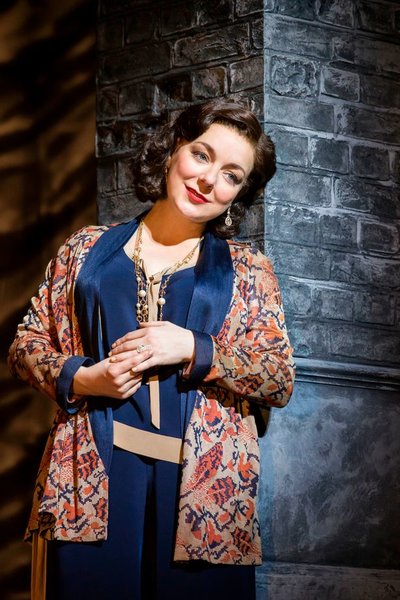 Jim Steinman’s Bat out of Hell the Musical, Opera House

How My Light Is Spent, writer Alan Harris, Royal Exchange

The Toad Knew, The Lowry

Under Glass, Clod Ensemble, The Lowry 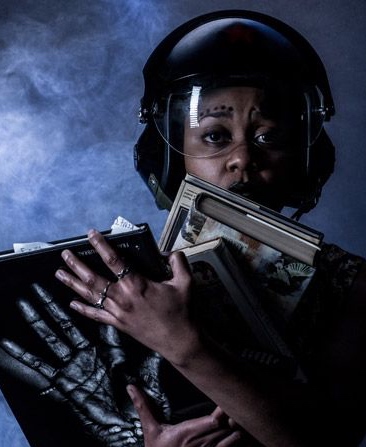 From Ibiza to the Norfolk Broads, The Lowry

My Country; a Work in Progress, HOME

Are you a new writer or performer and want to take part in Greater Manchester Fringe in July 2018 visit their website for further details on how to register your show greatermanchesterfringe.co.uk 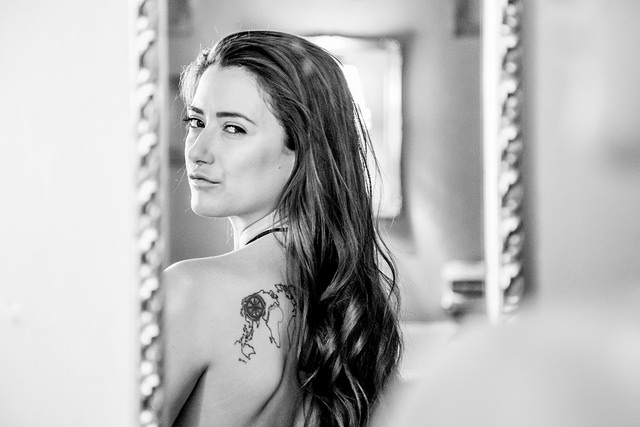 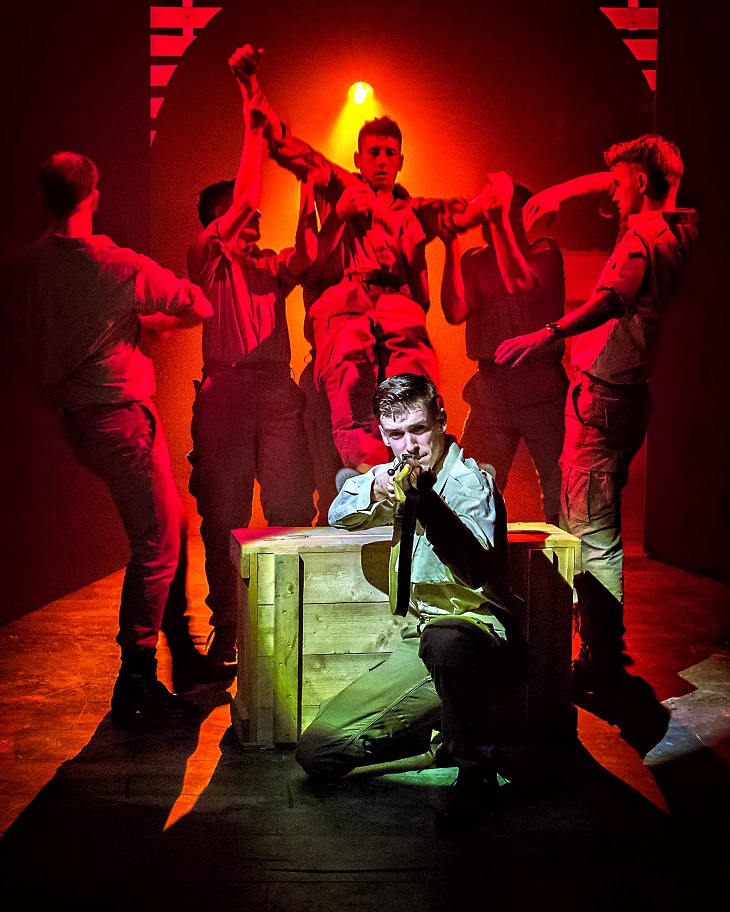 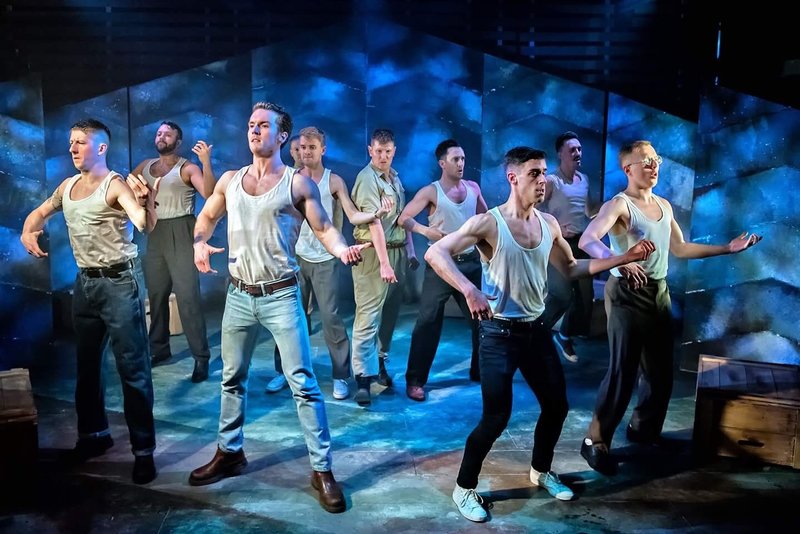 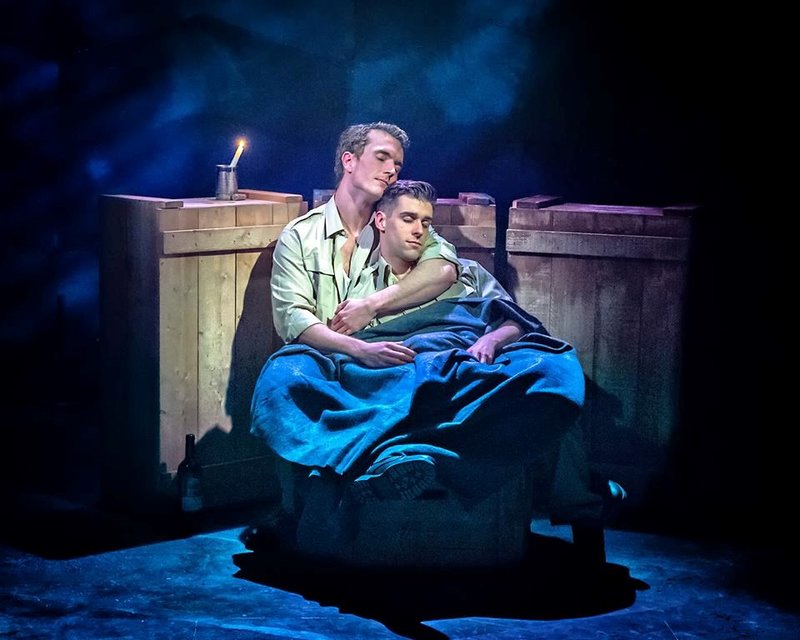 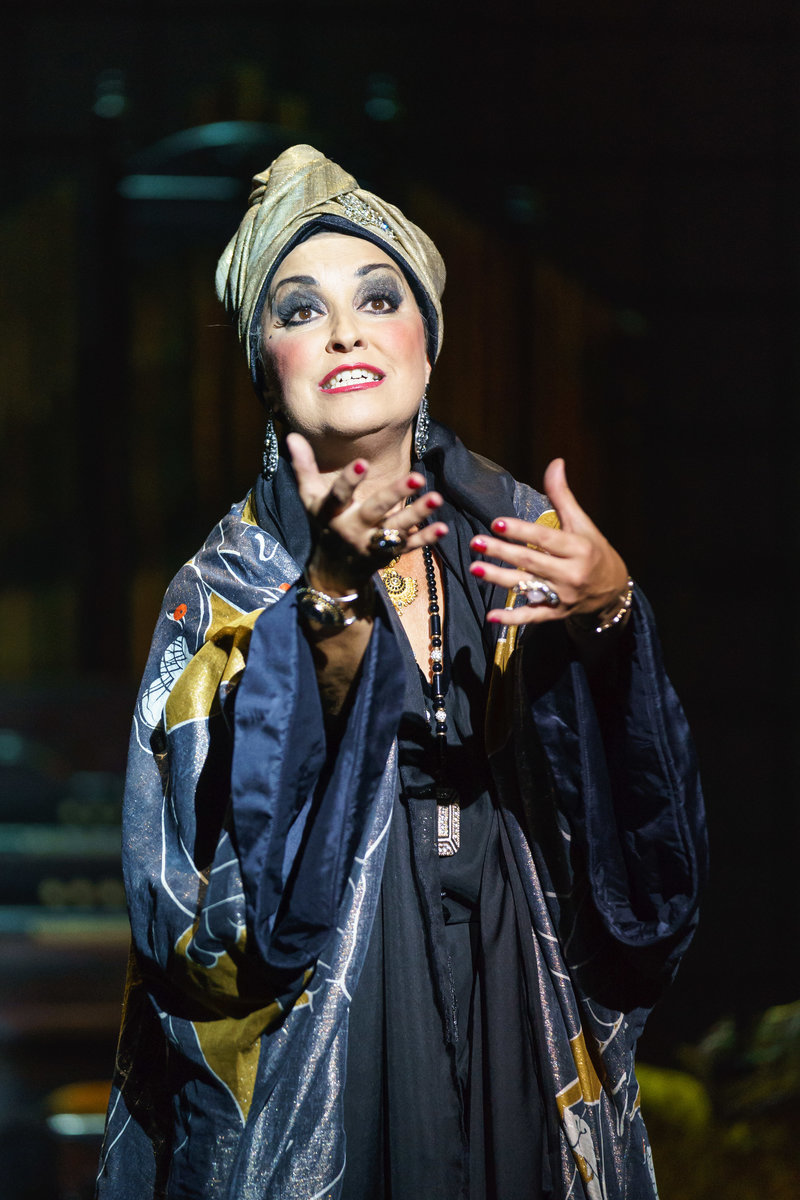 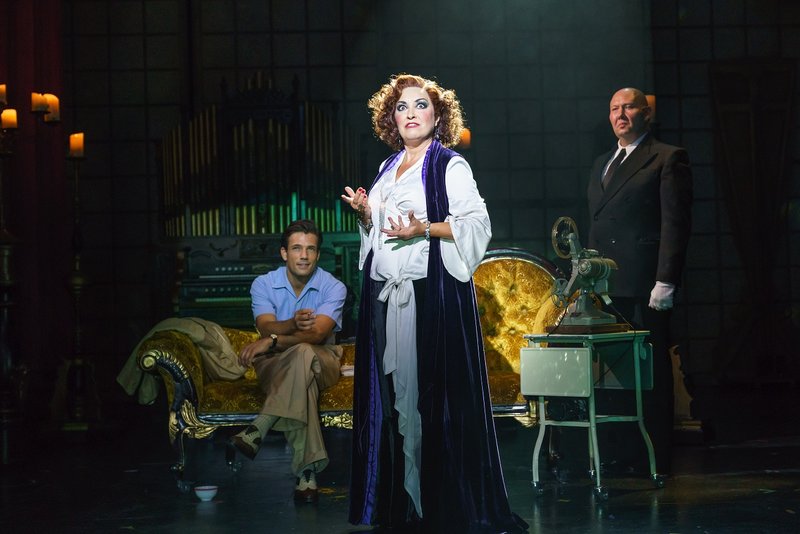 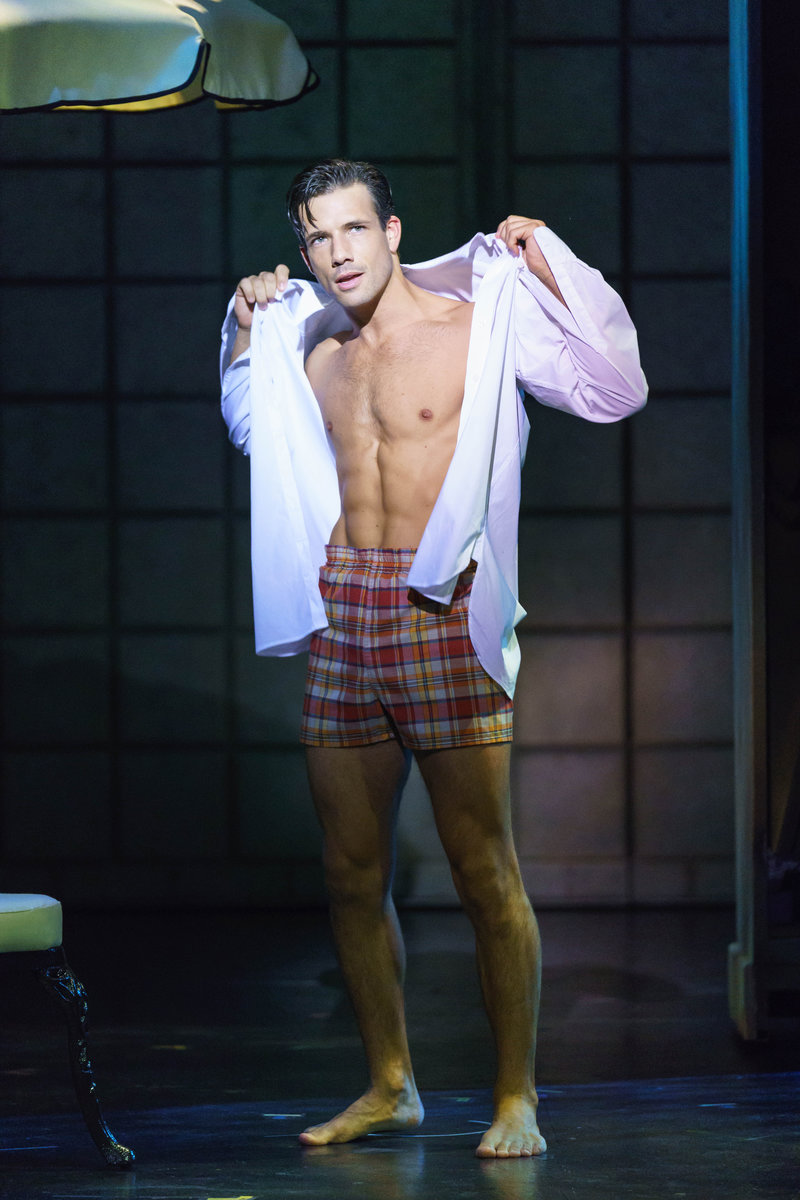 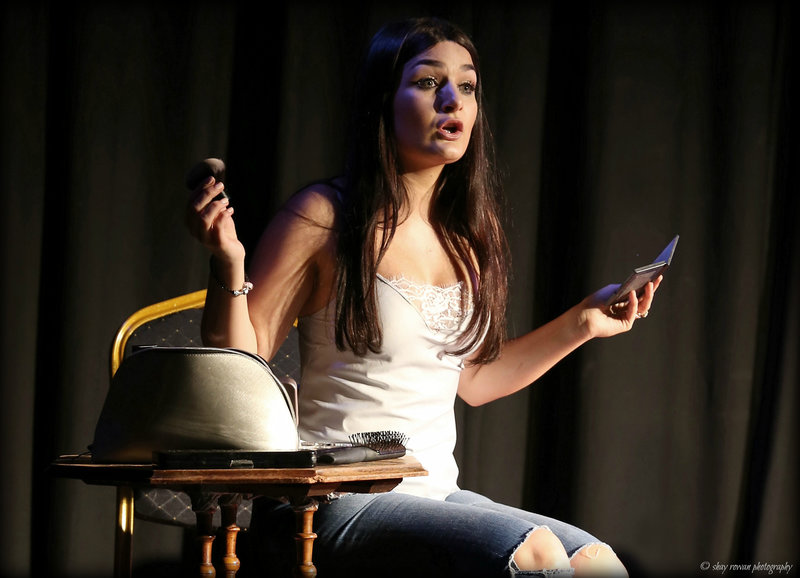 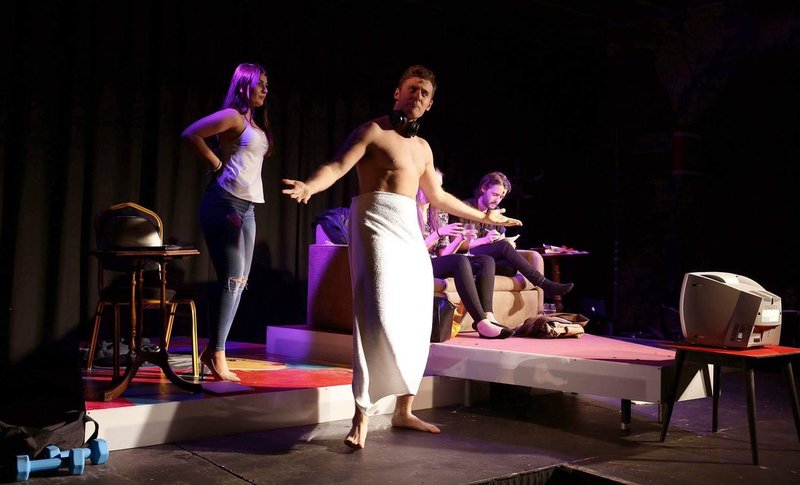 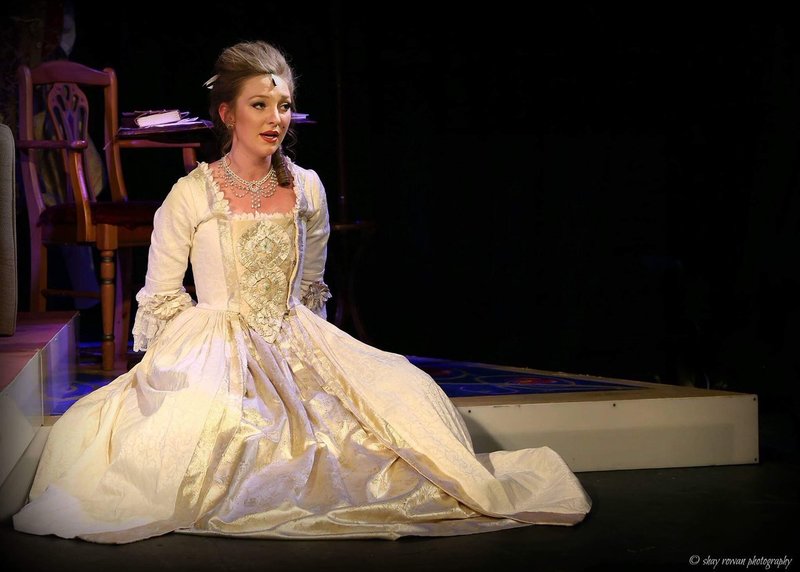 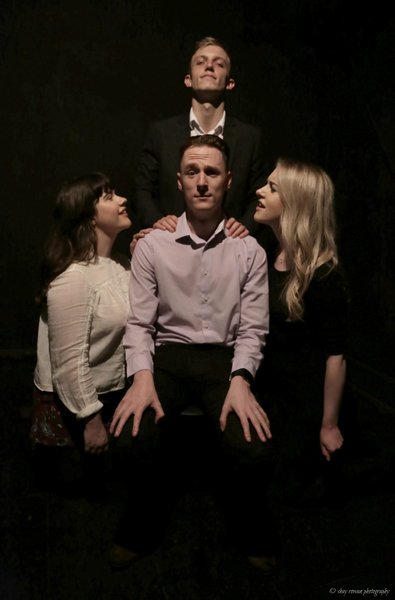