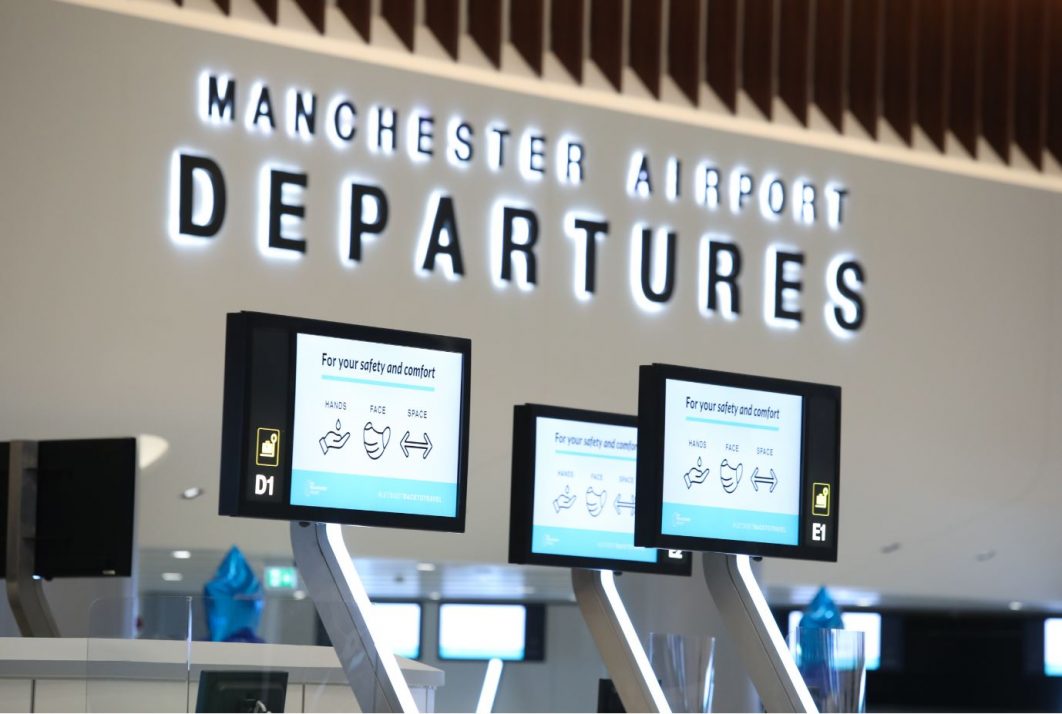 Flights are now taking-off from the expanded Terminal Two, which is the centrepiece of the hub’s £1bn Manchester Airport Transformation Programme.

Work started on the transformation in 2017 and – despite a delay of more than one year to the opening as a result of the pandemic – the facility is now officially open.

Passengers then had their first opportunity to sample the new terminal’s state-of-the-art facilities, including a worker bee inspired honeycomb lighting feature and a giant media wall.

The expanded terminal’s light, bright and airy check-in hall sets the tone for the passenger experience, with a modern security area equipped with the latest technology, and a departure lounge packed with iconic features.

A range of new shops, cafes, bars and restaurants have also opened their doors, with more due to open as passenger numbers increase.

These include popular Manchester brands such as Archie’s and the Amber Alehouse, partnerships with San Carlos, Se7en Brothers, in addition to well-known high street names including Pret-a-Manger, Costa Coffee and Wagamamma.

M&S has a new store in Terminal Two Arrivals, with Accessorize’s outlet in Departures also opening. Passengers can also enjoy Manchester Airport’s two lounges – Escape and 1903. The lounges have a combined capacity of 400 passengers and are located on the upper level of the enlarged terminal. They are accessed from the main departure lounge and both benefit from floor to ceiling windows, providing panoramic views over the airfield.

After the success of these operations – and as travel restrictions ease – the Northern gateway has confirmed that major airlines like Etihad, Qatar Airways, Singapore Airlines and Virgin Atlantic will depart from the new terminal. Tour operators and package holiday companies are also departing from here, but it is thought that some of these will move back to Terminal 3 once passenger numbers return to pre-pandemic levels. 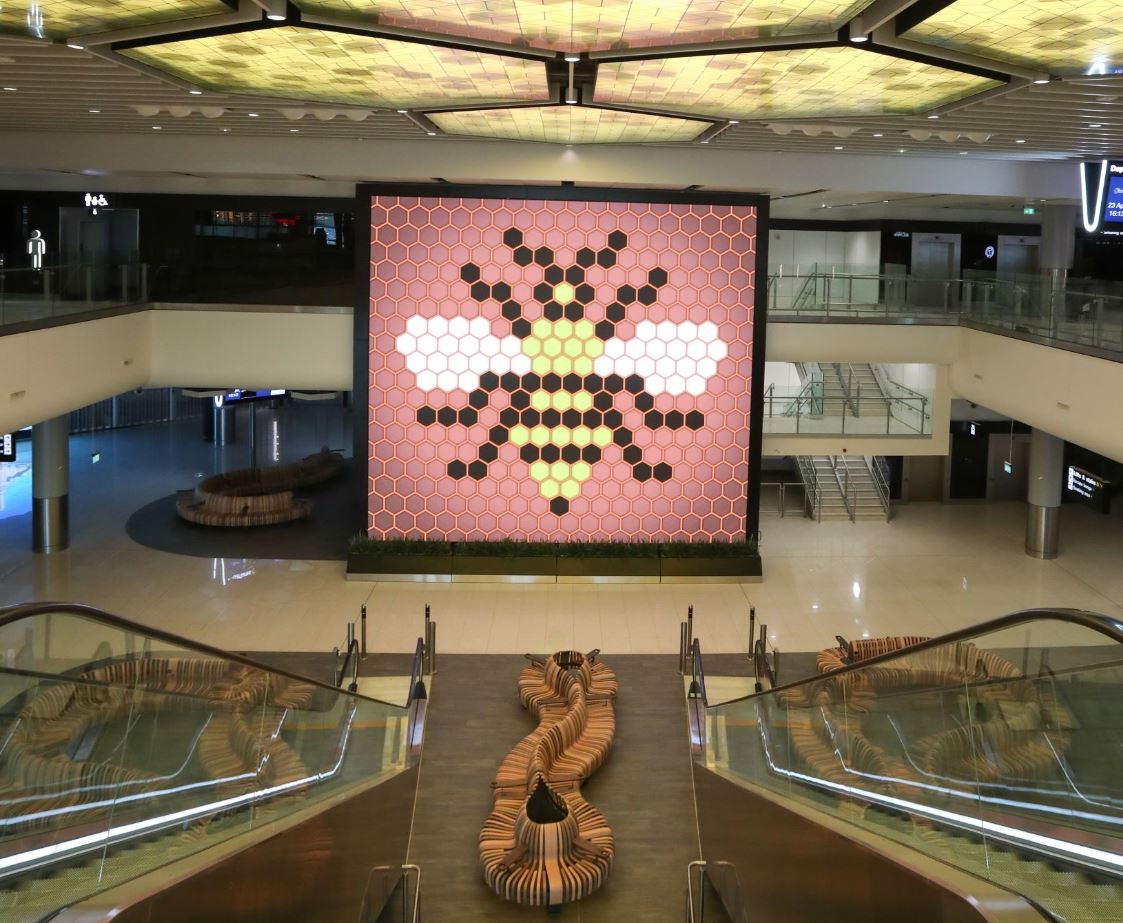 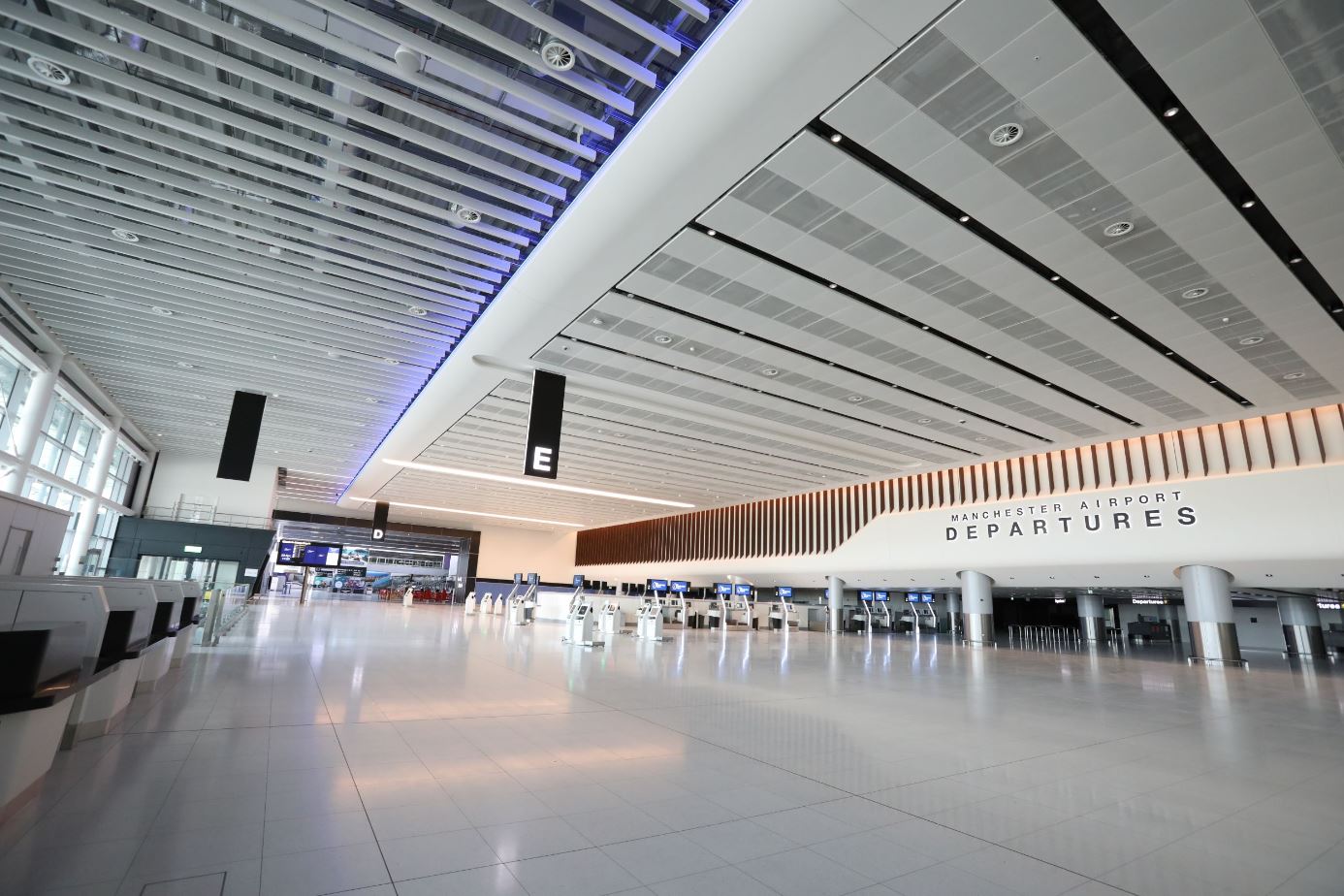 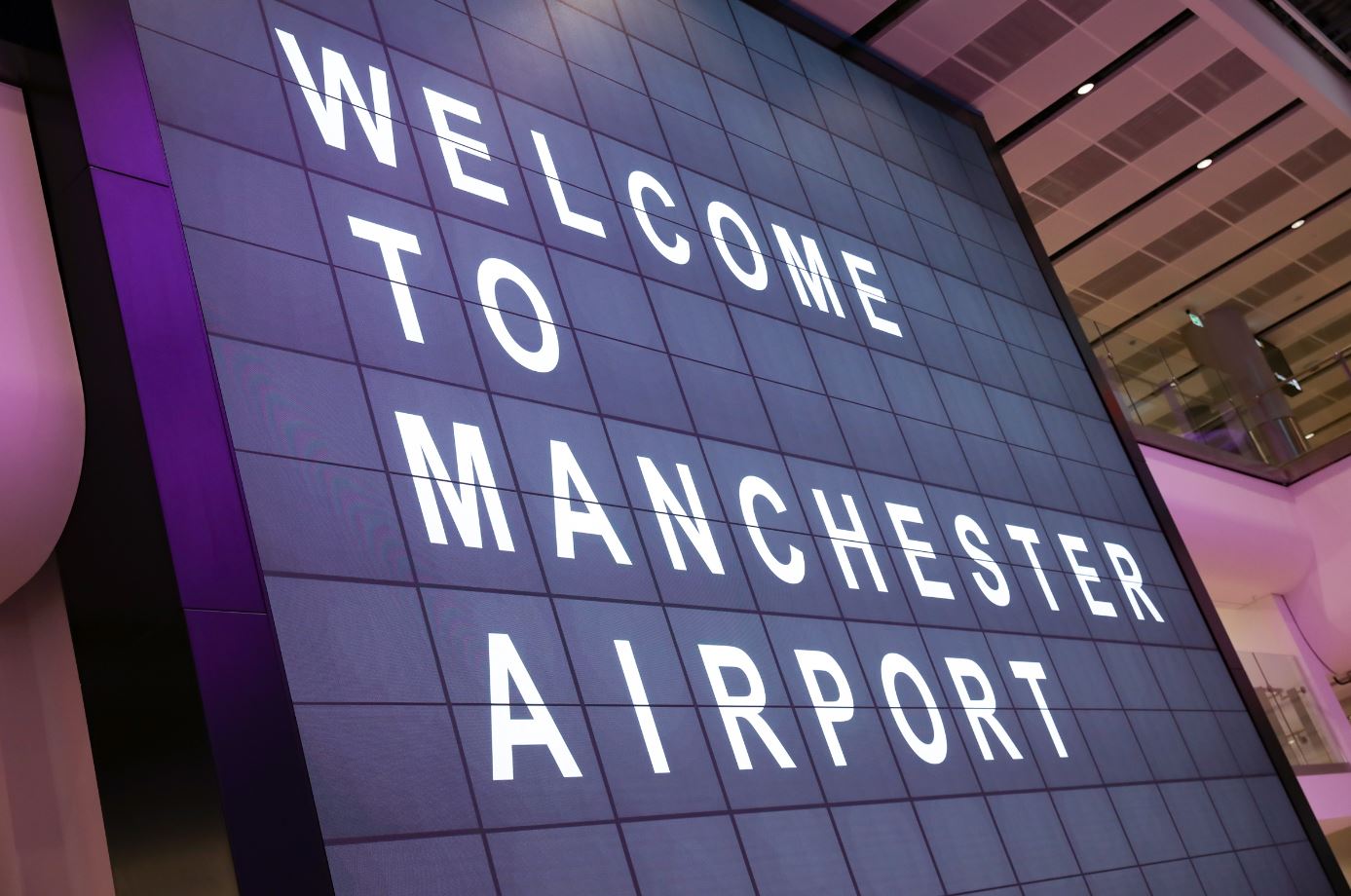 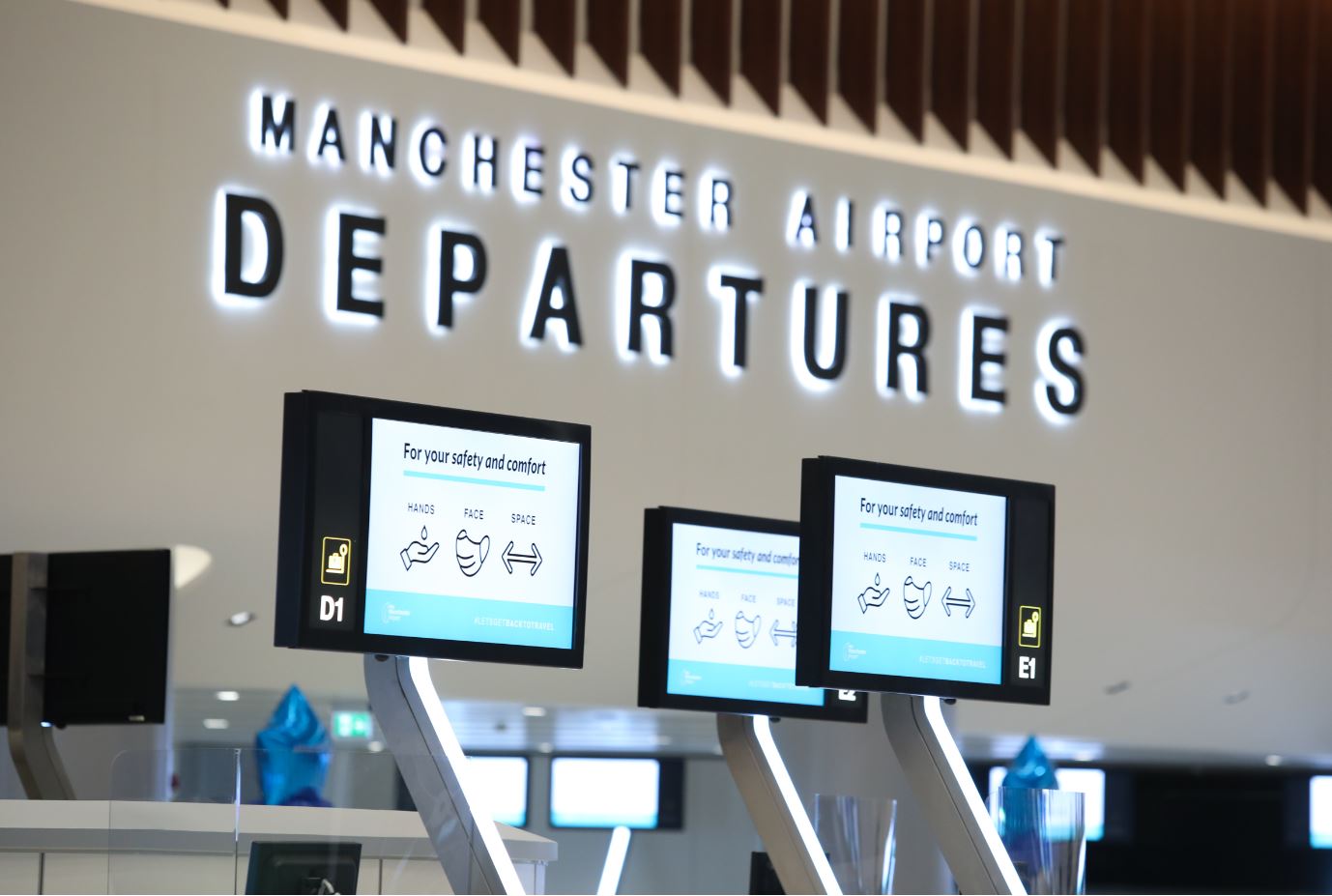 Karen Smart, Managing Director of Manchester Airport, said: “This is a hugely significant milestone for our airport, our city, the North as a whole and the wider recovery of the travel industry. After a hugely challenging 16 months, we are delighted to be delivering some positive news and welcoming the first passengers into our new terminal extension.

“When we first announced our £1bn transformation programme in 2015, we set out a vision to create state-of-the-art facilities that provided a first-class customer experience and cemented our role as the UK’s global gateway in the North. It is clear to see that vision has been realised and I would like to thank all our colleagues and partners who have worked on the project since the start.

“The impact of the pandemic on the travel industry means we are not able to immediately welcome as many customers and airlines into this fantastic new facility as we would have hoped. However, as Government restrictions continue to be eased, and travel to more destinations is opened-up in the weeks ahead, we will be making further announcements about the carriers and retailers operating from Terminal Two.”