Four hotels in the city region have signed up to be a part of Clean the World initiative by committing to recycle leftover soap from hotel rooms.

Many hotels throw away hundreds, if not thousands, of soap bars and plastic bottles DAILY which eventually end up in landfills.

Clean the World is a socially responsible organisation which collects discarded soap and shampoo from venues across the hospitality industry and from other sectors that generate environmental waste and recycles it for redistribution.

Once the bars and bottles of soap have been collected from hotels and shipped into the warehouse, they are sanitised and re-packaged for distribution.

As a result, Clean the World are able to prevent millions of poor hygiene-related illnesses each year.

The Lowry Hotel, The Dakota, Hotel Gotham and Hilton Manchester Airport, have all signed up to the scheme in order to significantly reduce the waste that they produce.

Each hotel will ship all of its half-used soaps to a recycling centre in Amsterdam and the bars are then sent to charities across the globe and delivered to people in need. 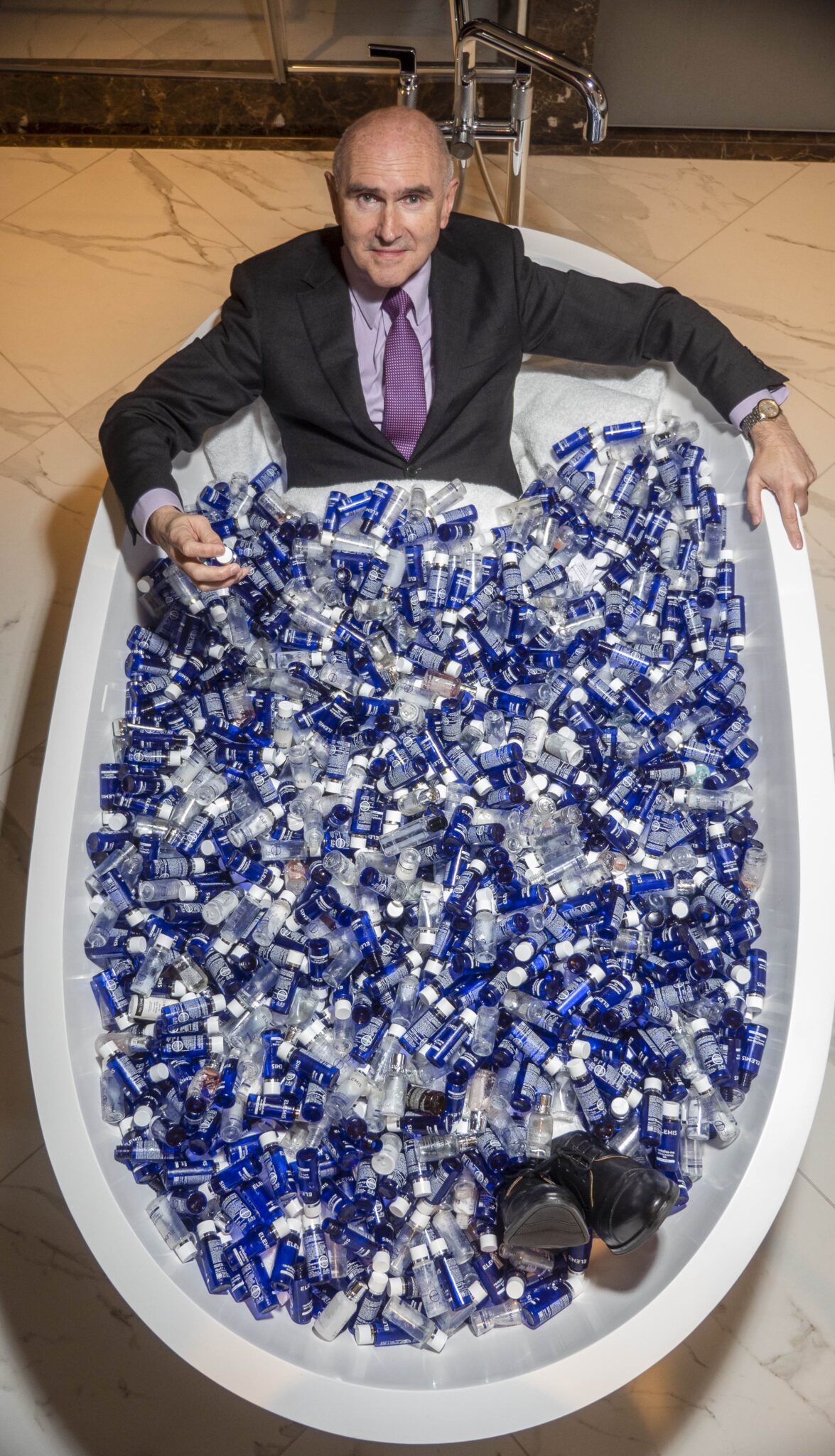 Since 2009, Clean the World has distributed more than 45 million bars of soap to children and families in 127 countries worldwide, diverting 16 million pounds of hotel waste from landfill.

Adrian Ellis, General Manager of the Lowry Hotel and Chairman of Manchester Hoteliers’ Association said: “We are delighted that so many hotels in the city have committed to this incredible initiative, set up to reduce the amount of waste that goes into landfill and redistribute this important commodity to those who need it most.

“For quite some time, we have been looking for a viable way of recycling soap and plastic shampoo bottles, which frequently go to waste.

“This is a very prominent issue in the hospitality industry, and we are extremely pleased to have found a solution.

“We are confident that more hotels from the MHA will sign up to the scheme in the coming months, once we have piloted it and the results start to show.”

Sustainability is one of MHA’s four key strategic initiatives and the association is making steps to reduce the industry’s carbon footprint in the city.