Manchester Rum Festival will host round three of its sell-out event on Saturday 8th of June 2019.

Rum advocate and Manchester based Dave Marsland of Drinks Enthusiast will bring the Manchester Rum Festival to the new event and exhibition space Brickworks, within Barton Arcade on Deansgate.

The event launched in 2017 and was the first of its kind in Manchester. Following the success of the previous years, this year will be even bigger.

This year will see an expansion of the previous two, featuring both an afternoon and evening session for the first time, with ticket prices at £20 per person.

The festival was created by Dave in 2017 to show that Manchester and the North of England are contributing in a major way to the growing rum category. 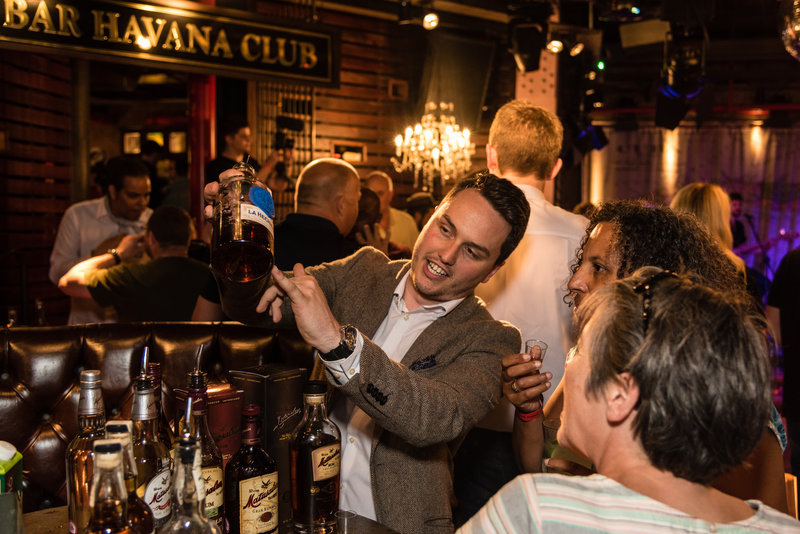 The event will feature a seminar room for the first time that will house some of the world’s best rum speakers, brand owners and cocktail bartenders.

It will also see the return of Revolución de Cuba as the festivals bar supporter, offering a variety of rum cocktails through their Cuban bar experience.

The in-house festival shop will also be present once again, this time hosted by Marigot Bay Bar and Café, the latest venture opened by Dave in July 2018 in Altrincham.

Alston Bar and Beef are also returning as one of the festival’s food vendors.

Exhibitors will be announced over the coming months through the festival website and social media pages, as well as further activities around the city. 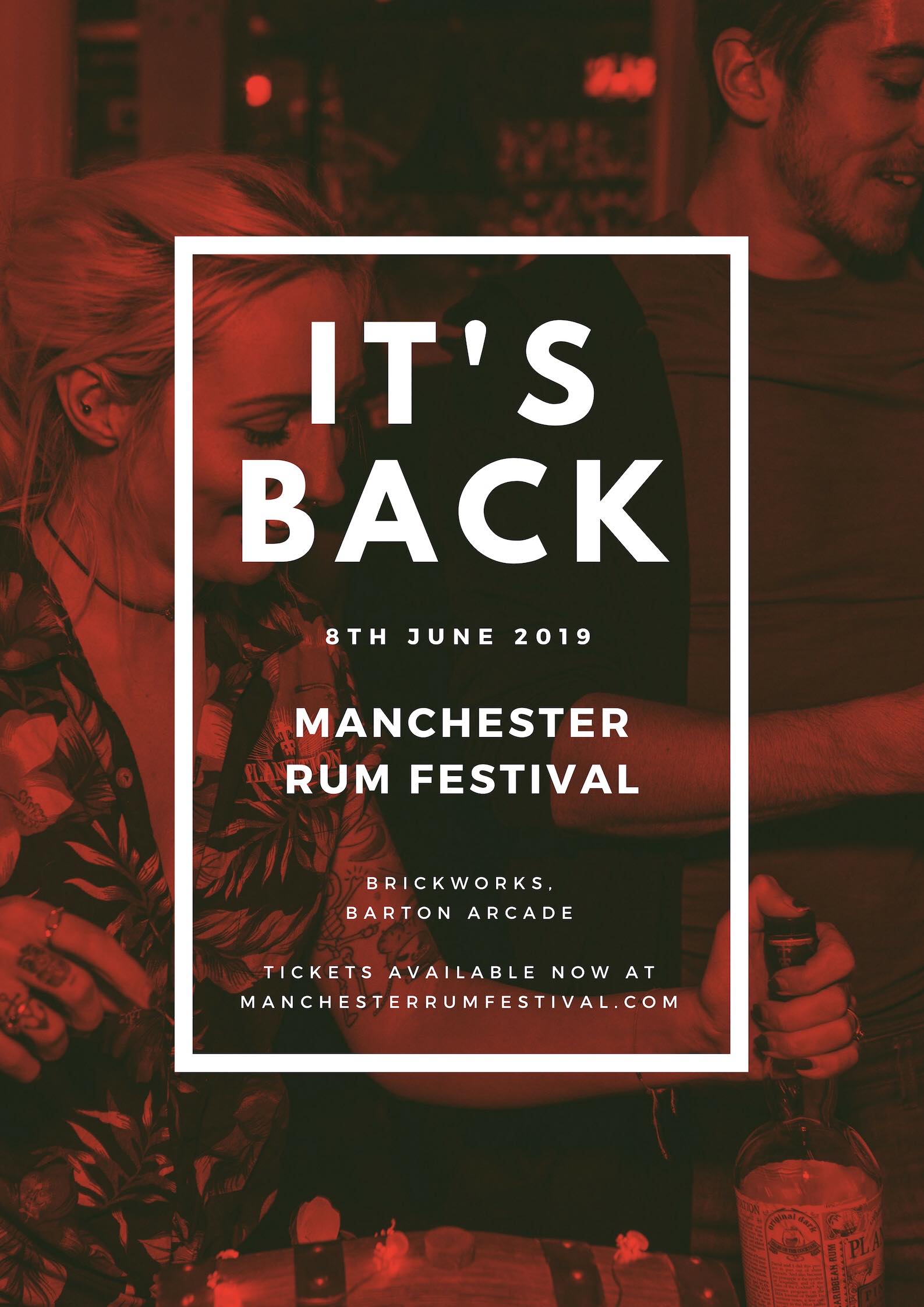