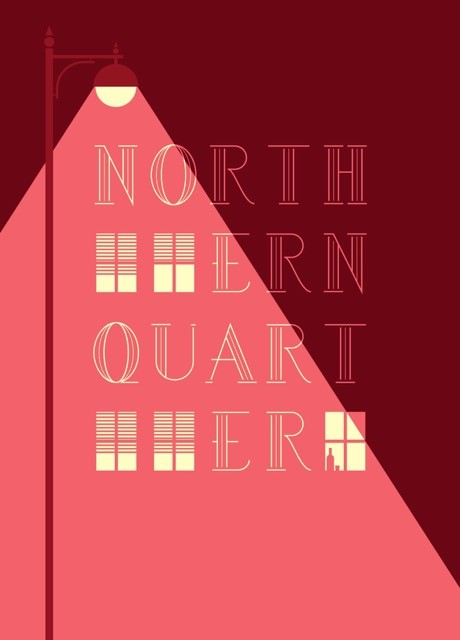 Manchester designers and illustrators Stanley Chow and Dave Sedgwick have collaborated to create a series of limited edition posters as their illustrative ode to Manchester, which are now available to buy online after being revealed at a one night only exhibition last night which attracted over 500 visitors. 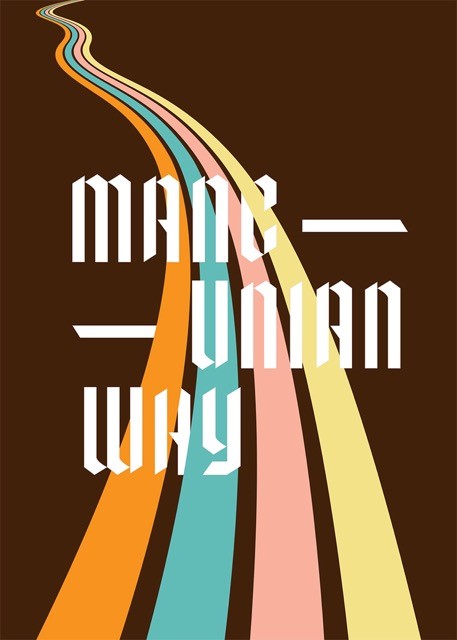 The duo, who both have studios in the same building but have never worked together before, were approached by the charity to design a series of limited edition prints which celebrated buildings and places in the city that held personal appeal to them. The result is a series of 11 prints depicting their take on a range of Manchester landmarks. 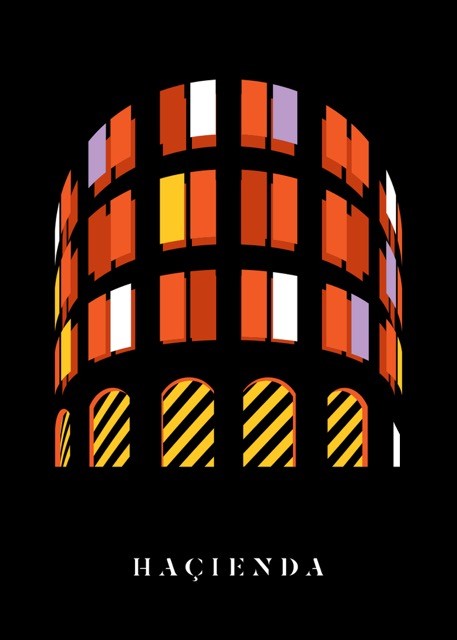 Under the collective title of ‘Manchester With Love’ the series includes their interpretations of local buildings and places ranging from the Hulme Arch to the Hacienda, and the Town Hall to Piccadilly Gardens, the Toast Rack and the Northern Quarter. All have been lovingly screen printed at A1 size on GF Smith colorplan paper by Sketch 360, with a limited run of just 25 editions of each design. All proceeds from the sale will go to the charity to support local community projects and initiatives across Greater Manchester. 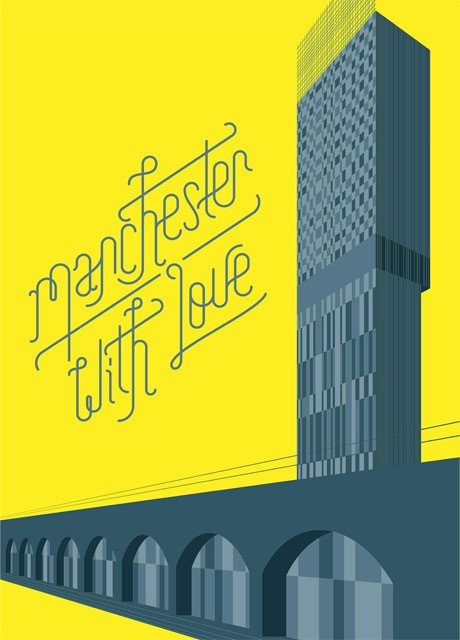 Stanley has worked with the likes of Nike and the New Yorker magazine and his work is traditionally more illustration based, whereas Dave is more focused on typography design and is well known in the design community for his BCNMCR projects over the past few years. Both are heavily involved in the Manchester creative scene. ‘We came up with a few ideas in terms of what we could do. But in the end we settled on Manchester buildings, spaces, areas and venues’ says Stanley. ‘It just seemed to be the ideal solution as we both live and work in the City and walk past these places daily’. 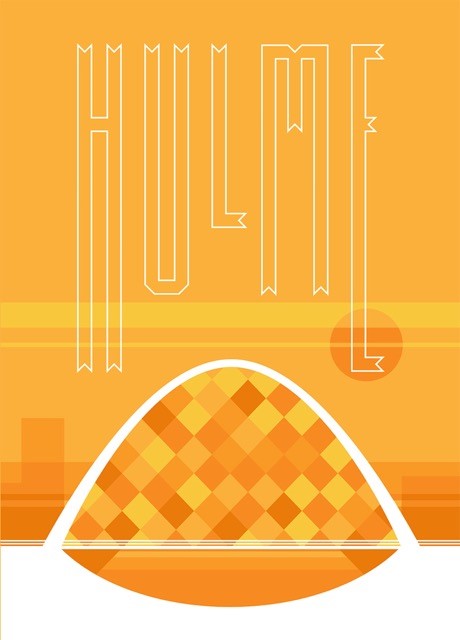 ‘We sat down and compiled a really long list of iconic spaces in Manchester. It was tough to narrow it down to be honest’, continues Dave. ‘We knew we had to have some of the obvious iconic ones in there but we both agreed we wanted to work with some much loved gems that people living and working in the city have a real fondness for.

‘We are big fans of Stan and Dave’s work and are extremely grateful and amazed at the level of enthusiasm for the project they’ve both shown, fitting it in to their increasing busy professional schedules – it’s been great working with them both. The screen prints are outstanding and will look brilliant displayed in offices and homes everywhere.’ comments  Forever Manchester chief executive Nick Massey. 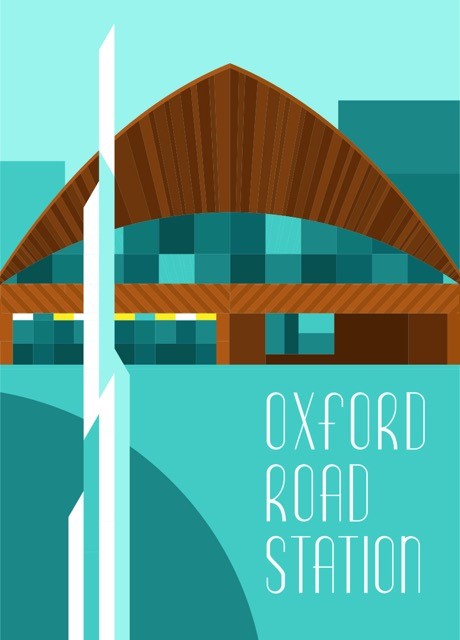 The limited edition screen printed posters are on sale from 12 noon on Friday 22nd May, along with postcard sets of the full series with all proceeds going to the charity to support community projects and initiatives across Greater Manchester.

To view and purchase the series visit: www.manchesterwithlove.bigcartel.com

the latest full edition of VIVA Magazine for just £1!