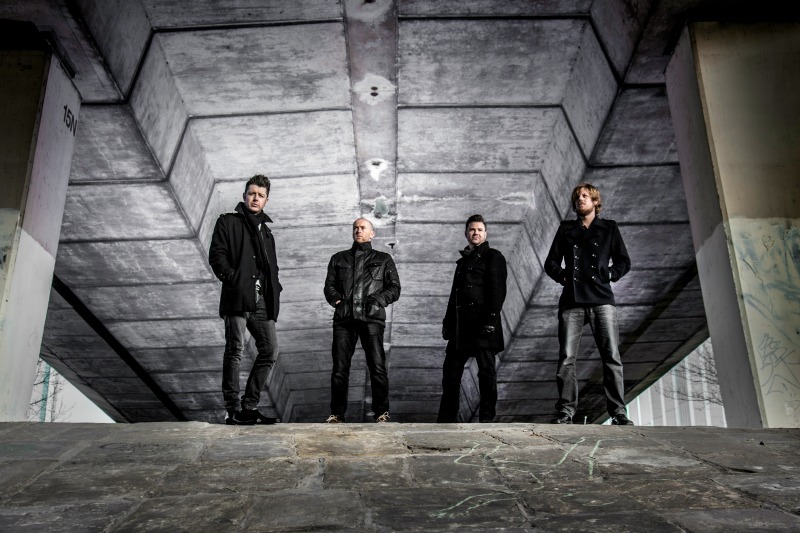 Manchester’s own indie-rock four piece are back with a new, edgier album City of Light out on July 20th. After forming in 2010, the album will be the follow up to their successful debut album The World, The Flesh and The Devil, which was released in 2013.  To celebrate City of Light’s‘ release, which is a more collaborative, unique album with a more of a rock vibe whilst staying true to the band’s signature melodic sound, Darktown Jubilee have chosen to throw a launch party at Manchester’s very own Deaf Institute on Saturday 11th July. VIVA chatted to the group’s lead vocalist and guitarist David Boardman about all the exciting things Darktown Jubilee have coming up…

Are you excited about your new album City of Light (Out July 20th )?

It’s been quite a long time in the making so it’s nice to have it finally finished and ready to come out. I’m really excited about it. I think it sounds great and it’s the best thing we’ve done and I hope everyone else agrees!

What can fans expect from it?

When the first one  came out no one knew who we were, there was no expectations or anything, we had a smaller fan base so it was all a sort of surprise. With this one you get the feeling it’s for the people who have been following us and like the first record, for their epxectaions and it’s a different type of feeling. We are hoping they will like the new song, but no it’s completely different really. There was no expectation last time and I guess we’re more aware this time and we’re a bit more tense about it, a bit more nervous. You just hope people are going to like it.

We can imagine it’s really nerve-wreking as well waiting for the reception of it and what people think of it?

At the end of the day, first and foremost you’re trying to create a song and make a record that you want to listen to but you also hope people are into it and latch onto it and obviously you’re interested in fans and followers-you want them to just enjoy it. You just hope your followers are going to go with you on this one.

We’r sure they will, I’m sure you’ll build up more fans as well. Are you looking forward to the album launch party at The Deaf Institute?

Yeah, it’s on Saturday, 11th July. So we’ve been busy preparing for that. We hoping it’s going to be a big party and lots of fun, and we’re going to try not to drink too much!

How does Manchester influence your music and song writing because I know you all live around Manchester?

Well it seems to hugely influence us. I’m originally from the North East, near Newcastle and I moved down here for college and to play music; that was my main reason for moving down here. I love The Smiths, The Stone Roses, Joy Division and stuff like that so it’s had a huge influence.  And it’s got a great music scene, now there’s a lot of great bands coming out of Manchester at the moment.

Do you think the music scene in Manchester has improved recently?

Yeah I do. It was a bit sort of stagnant for a while post Oasis and all that, whereas recently bands like The Courteeners, Everything Everything, there’s lots of really creative bands and some of the younger bands like the slower music so I think they help the music scene. 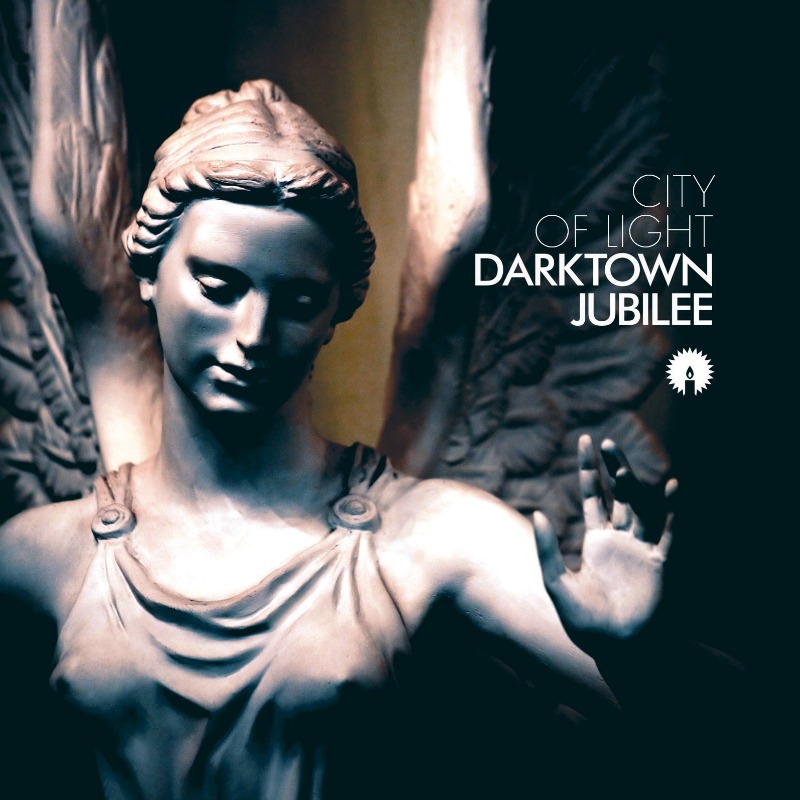 To what extent is making an album  a collaborative process?

Yeah, with the first album I’d written it all on my own before the band existed so with the first album it was more like a solo album. With the second album it was written, and partially recorded with some of the band.  I’d written some stuff but I certainly didn’t have enough for a whole album so we opened it up for everybody, so everybody chipped in with song ideas and all the arrangements all the parts were all put in by ourselves. It was much more of a band record I think than the first one. I get that impression, it’s got more character and a bit more individuality.

You’ve got all of your individual influences coming together?

Yeah I think if one person is doing it it’s all coming from one mind and if you’ve got four, five people contributing to it, it’s going to sound more unique, it’s like the sum of those different influences.

So would you say your first album was more personal to you?

Not necessarily. Although I wrote all the songs I feel just as close to both of them, I’m proud of both albums in their own way. I mean I feel anything that you create; you want it to be as good as it can be, and I’ve worked just as hard on this one as I did on the first one.

Are you all quite like minded, do you all have the same interests and get on and things like that?

No, not necessarily. We like similar music but we’re all very different people. I think there’s a great chemistry between the four of us now, between Matt, Stuart, Al and myself and we get on well but we’re quite different people and sometimes that creates quite a lot of tension and arguments; we certainly don’t always agree. This album’s taken a bit of time, it’s not easy to make a collaborative effort like that because you’ve got four strong opinions and you don’t always agree. The first time was different I just wrote it all, I never got told what to do! That was much easier in some ways.

No one to argue with?

Yeah, yeah and nobody really to argue with but no everyone argues. It makes it much more difficult but also probably a lot more satisfying because I think the end result has been successful and it’s gone really well so it’s worth all the fighting and other stuff.

Have you got any future plans for the band, any upcoming tours?

We’ve got the launch party obviously next week, we’ve got a couple of festivals booked in, like Ramsbottom Festival but we’re going to do a nationwide tour in September and October.

You’ve come quite far since 2010 are you proud of how far you’ve come in such a short amount of time?

Yeah I am. With the first record I never wanted to make it for prosperity really, but I just wanted to do an album to put the songs down, I wasn’t even going to release it first. It was only when some people that I knew heard it and said ‘you know this is really good, you should put it out and we’ll help fund it.’  Then all of a sudden we were making videos with actors in it and then we played at a few gigs and then it sort of snowballs and then people have been getting into it and it’s been a really interesting journey over the last few years. I didn’t really expect that to happen and we sort of hope for so much more as well, if this album release does take off.