Russell T Davies, Denise Welch, and Tracie Bennett have been named as new patrons of Hope Mill Theatre in Manchester following its move from private ownership to become a registered charity.

The critically-acclaimed theatre founded by William Whelton and Joseph Houston in 2015, will begin operating as a charitable organisation from October.

Since opening its doors Hope Mill Theatre has won acclaim for its in-house dramas and musicals, including Parade, Hair, Proof, Exonerated, Yank!, Spring Awakening, Aspects of Love and Rags.

The charity hopes to arrange a number of funding applications to make exciting upgrades including improving the seating, lighting, sound, and booking system. There are also plans to launch a ‘Friends of Hope Mill Theatre’ scheme.

In a joint statement Whelton and Houston, explained: “In a small amount of time Hope Mill Theatre has grown rapidly and we have struggled to keep up with the expectations and sheer demand of operating such a large endeavour. 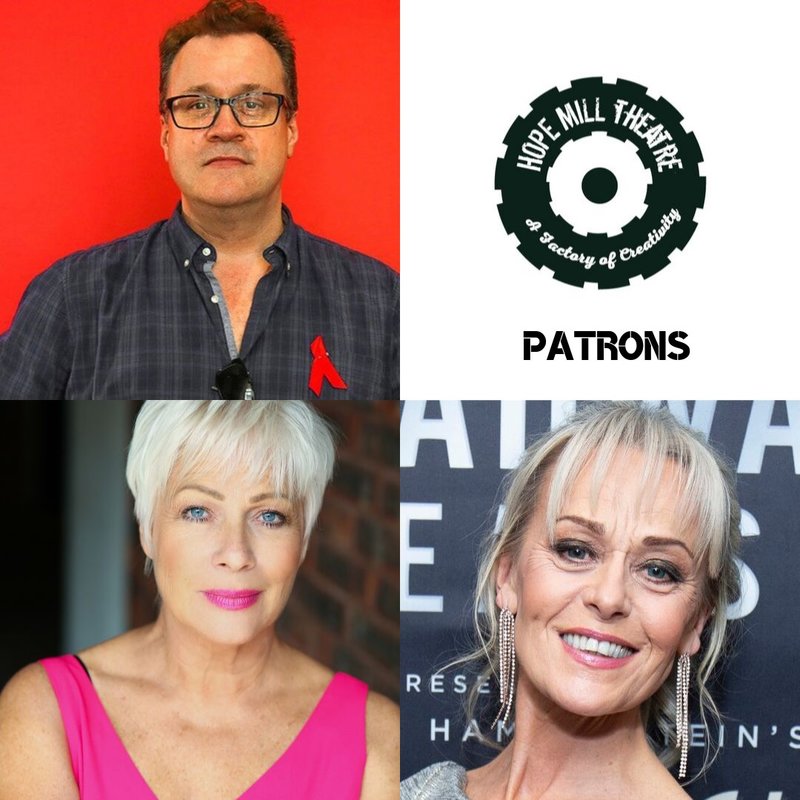 “We, along with our small team, recognise the importance of having the venue expand, which will allow us to focus more on nurturing new work and supporting artists. It is our ambition to secure the venue’s home for many years to come as well as engaging more with our community and varied audiences.”

Denise Welch said: “I’m delighted to become a patron of Hope Mill Theatre. My love of theatre was formed in a company that started like this one and I’m thrilled to be a small part of Joe and Will’s journey.”

The theatre will also continue to build on its acclaimed partnership with Katy Lipson of Aria Entertainment.

The theatre’s latest production, Mame, starring Tracie Bennett and Harriet Thorpe opens tomorrow. Described as their ‘most ambitious show to date’ Mame is not to be missed. Other up and coming performances include Lady of Jazz, The Astonishing Times of Timothy Cratchit, and Zorro: The Musical.

Being named a finalist in the ‘Outstanding Contribution’ category at the forthcoming Manchester Culture Awards, and with a number of exciting in-house productions to be announced, Hope Mill Theatre is now looking ahead to 2020 – its most ambitious year to date!

Whelton and Houston concluded: “It’s now time to allow Hope Mill Theatre to grow and flourish as it enters the next phase of its very exciting future, regionally and nationally.”