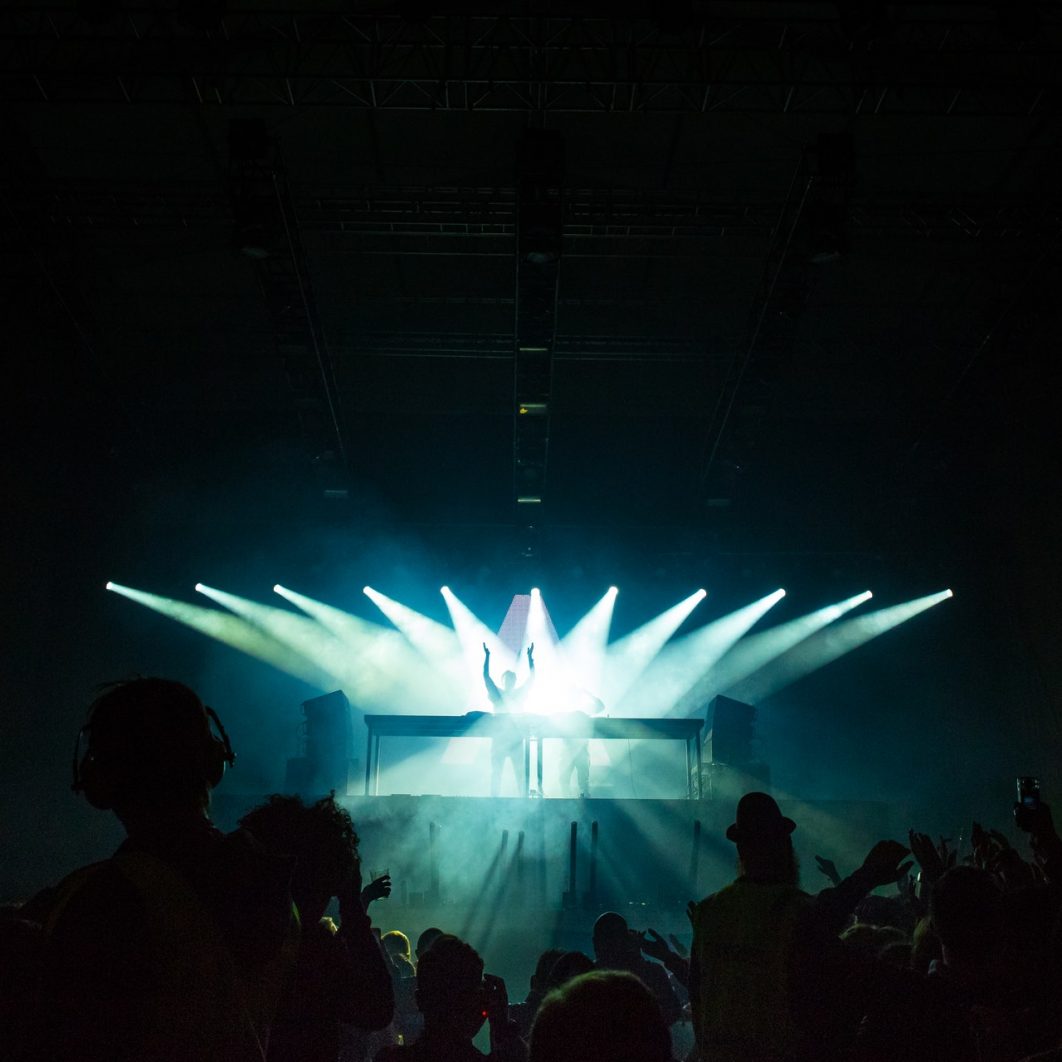 Two of dance music’s most prominent and well-known DJ and producers – Martin Solveig and Michael Calfan – come together for the first time to deliver ‘No Lie’, a sure-fire feel-good summer anthem destined for major streaming playlist and heavy rotation of the nation’s airwaves.

No strangers to producing hit records individually, and with a collective streaming total that exceeds the 800 million mark, the pair have combined their talents and expertise to present this fresh new collaboration.

‘No Lie’ is a sophisticated House driven production brimmed full of energy, incorporating a beautiful and smooth textured vocal over a driving and rolling bass, guaranteed to feature in both DJs future performances.

You can listen to the collaboration here:

Respected worldwide for his kaleidoscopic house productions, Michael Calfan’s previous successes include landmark releases ‘Treasured Soul’ and ‘Nobody Does It Better’, which have seen him accumulate millions of streams. Sitting at the forefront of electronic dance music, further support for Calfan has come from the international DJ community from names to include David Guetta, Avicii, Kygo and MK to name just a few.

With little introduction necessary, Martin Solveig is a leading figure in the dance music world. Having had a succession of UK chart busting recent releases including Intoxicated, Places, All Day and Night with Jax Jones and ‘Thing For You’ with fellow Parisian David Guetta, and extraordinarily simultaneous releases on BBC radio 1 playlist with ‘Europa – Tequilla’ with Jax Jones and Raye and ‘Romeo and Juliet’ with Roy Woods. Martin Solveig has captured the eyes and ears of music’s most influential in pop music.