Researchers estimate more than 12 million carnivores ate less pork, beef, lamb and chicken in 2019 compared to previous years – and they saved around £550 each by doing so.

And this year, more than a fifth intend to reduce their intake even further or for the first time – if not eliminate meat from their diet completely.

For 28 per cent, saving money is one of the biggest motivations for doing so – indeed, 51 per cent think meat is too expensive.

Miguel Barclay, author of ‘One Pound Meals’, who has teamed up with Linda McCartney’s to share his advice for going meat-free affordably, said: “There can be a real misconception around the cost of eating meat-free.

“However, this research proves that there is actually a lot of money that could be saved by making a veggie or vegan commitment.

“I believe in showing people how to make delicious, affordable food, and meat-free options are just the same; it doesn’t need to be expensive or fancy, to be satisfying and tasty.”

The study found those who eat meat do so four times a week on average – with one in six eating meat every day of the week.

And a quarter admit they eat ‘too much’ meat, but six in 10 have been contemplating cutting back for ‘some time’. 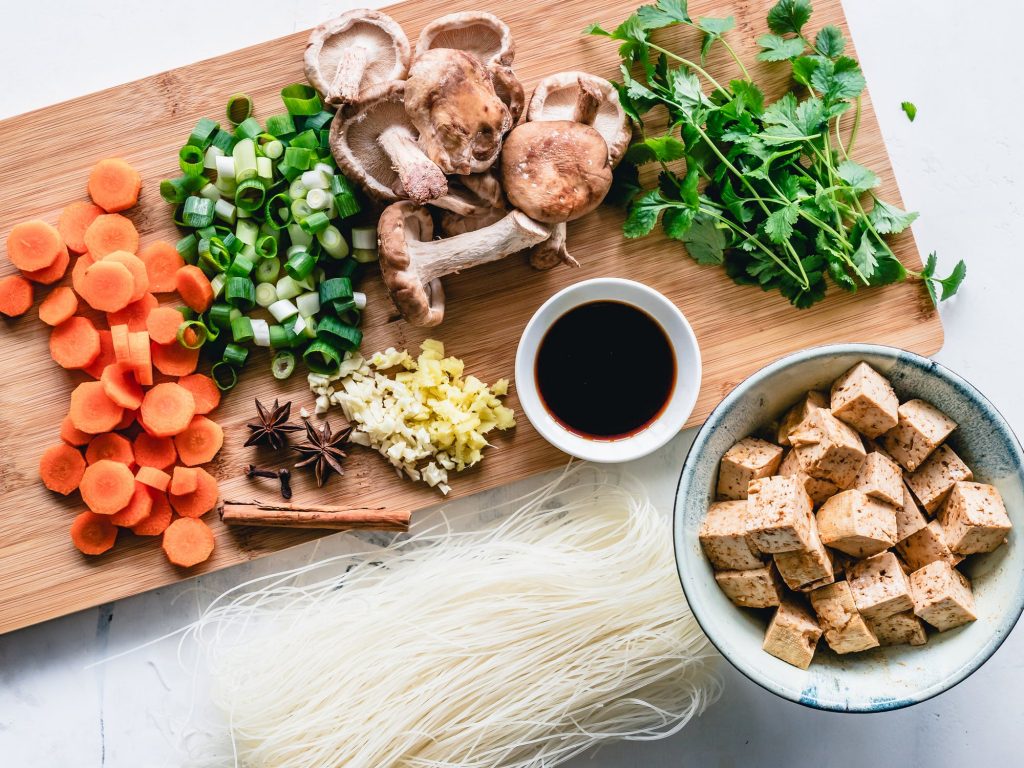 While just under half revealed they are more open now to a completely meat free diet than ever before.

Further to this, two thirds of carnivores have tried meat-free alternative products – and more than three quarters liked what they ate.

Around four in 10 intend to be more or completely meat-free in 2020 in order to help the planet.

Forty-four per cent hope this change to their diet will improve their health, while 11 per cent see it as a personal challenge.

And 14 per cent admit they simply don’t enjoy meat as much as they used to.

The study  found 56 per cent think 2020 will see more people than ever before go vegetarian.

Miguel Barclay added: “The New Year is the perfect time to shake up your routine and try new things, so I’ll be sharing some of my favourite meat-free recipes.

“All of these come in under £1, to encourage more people to get behind the meat-free movement this January, whatever your budget.”