Denim Dilemma! Men admit to wearing the same style of jeans for over two decades

While jeans are the key component in many men’s wardrobes, new research has discovered that 63% of men find it too stressful to find a new style jean when it comes to fashion and shopping.

And, as a result, 61% of men admit they end up sticking to the same style jean for more than two decades, despite changes in their body shape.

Because of this predicament, the study by retailer Debenhams, also revealed 40% of men end up asking their partners to pick their jeans for them, so they don’t have to face the denim dilemma.

Furthermore, more than half of those asked, said they have continued to buy the same style of jean, knowing it may no longer suit them.

Whilst women are more comfortable categorising themselves as an ‘apple’ or a ‘pear’ body shape, only a third of men could confidently state their body shape, with many admitting they are even unaware of the term ‘body shape’ itself.

To help take the burden away, the high street retailer has launched a campaign to educate male shoppers about their body shape and what style jean would suit them best. It has pinpointed a lack of awareness around body shapes as the key reason for men struggling with shopping for jeans. With more information on different body shapes, men can confidently use their body shape as a benchmark when finding the perfect fit. 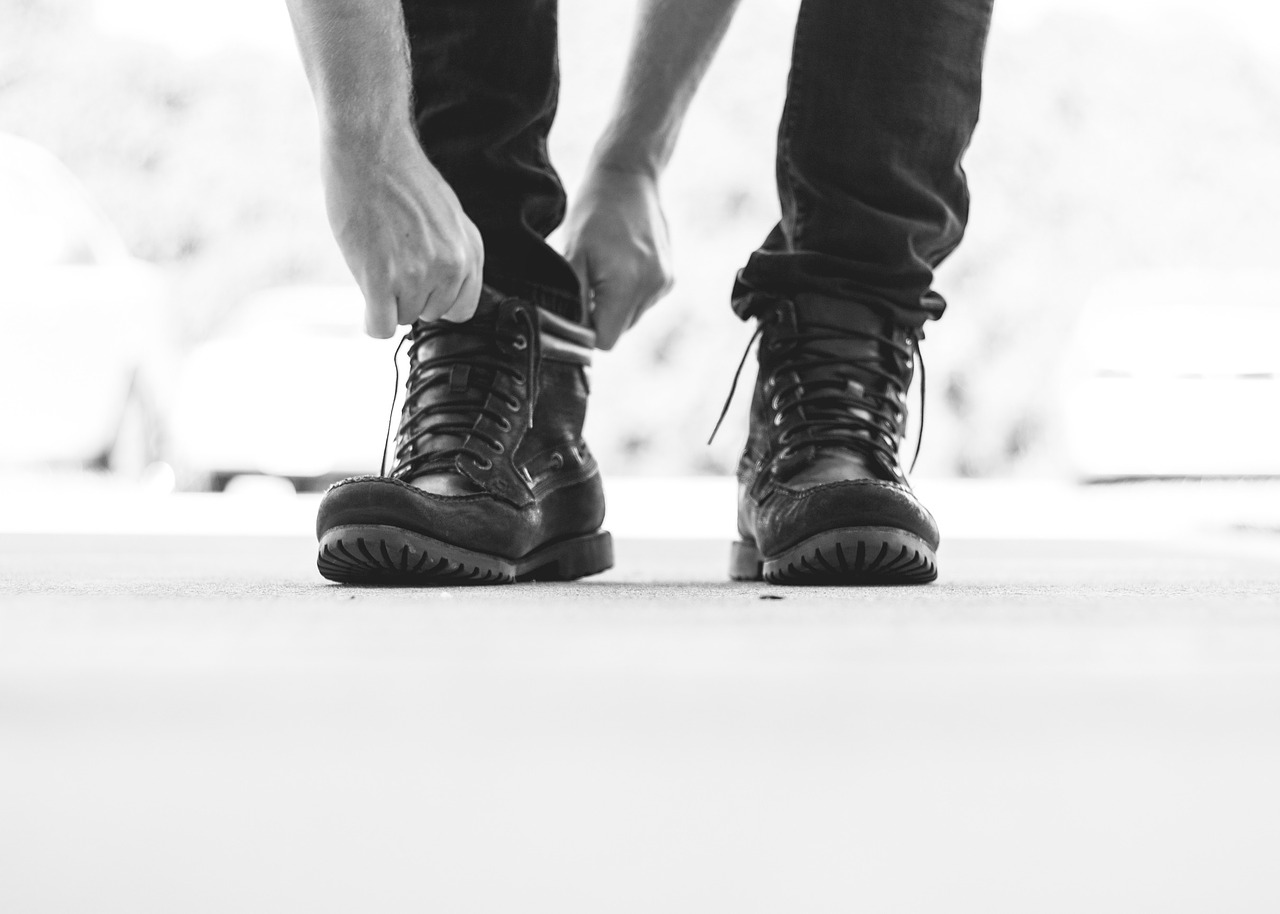 And while denim trends have changed over the years, whether it’s skinny to bootcut, slim to relaxed fit, not everyone has moved with the trends.

TV personality, Simon Cowell, topped the poll as the worst offender for ‘denim disasters’, but whilst the X-Factor judge has been criticised for his high waisted trousers, most British men also admitted to sticking to the same dated denim style.

Unlike Simon Cowell, American actor and well-known cowboy, Clint Eastwood, topped the polls and has been hailed as a true denim icon. Another celebrity praised for his denim choices was former footballer, David Beckham, while TV host Jeremy Clarkson followed closely behind Cowell as a dated denim disaster.

A spokesperson, said: “We often find that male customers are unaware of their own body shapes and because of this, there’s a tendency to play it safe and stick with the same style throughout their lives.

“Over the years we have expanded our denim offering to ensure we cater to a broader audience. As a department store, we want ensure men of different ages feel comfortable to try new a style that’s comfortable and suits their personal style.

“We want to empower men as we believe that educating them on different types of denim materials, cuts and styles can play an important role in boosting their confidence and making them feel comfortable to experiment with new denim trends each season.”