Known as the chef-patron at the Michelin starred Leeds eatery, The Man Behind the Curtain, Michael O’Hare join’s executive chef Victor Yu in the kitchen of Yu Alderley Edge to cook up an exclusive dining experience, for one night only.

On the evening of Thursday 2nd May, guests can expect to dine from a special 6 course menu created by both Michael and Victor, with the duo cooking up a storm in the kitchen on the night. 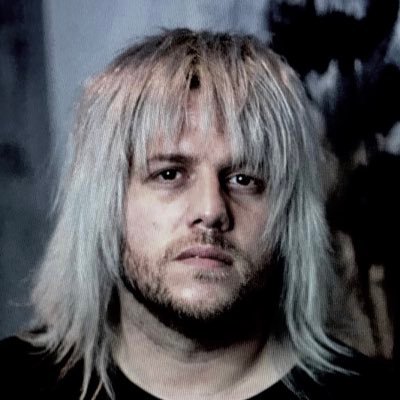 Victor has collaborated with a number of chefs, launching the sell-out Odyssey of Taste at Yu, welcoming Nigel Haworth, Steven Smith and Ching He Huang into the kitchen respectively.

Victor has travelled near and far, teaming up with various chefs around the world. From Jeremy Pang at the School of Wok in London to Steve Smith for an East meets West evening at Freemasons at Wiswell, all the way to the Grace Bay Club for a special evening in Turks and Caicos!

You can view the full menu here.

Tickets are on sale at £70 per person. Guests can secure a place by telephoning 01625 569 922 or emailing info@yualderleyedge.com