With the Christmas party season in full swing, new research shows almost half (42 per cent) of couple have arguments with their partner over who will do the driving on a night out. Are you one of them?

How the tables have turned in recent years as rather than people wanting to over-indulge, one in five are actually choosing to drive because it is a good way to stop party-goers pressuring them to drink alcohol, while a quarter of us use driving as a way to get out of events early. 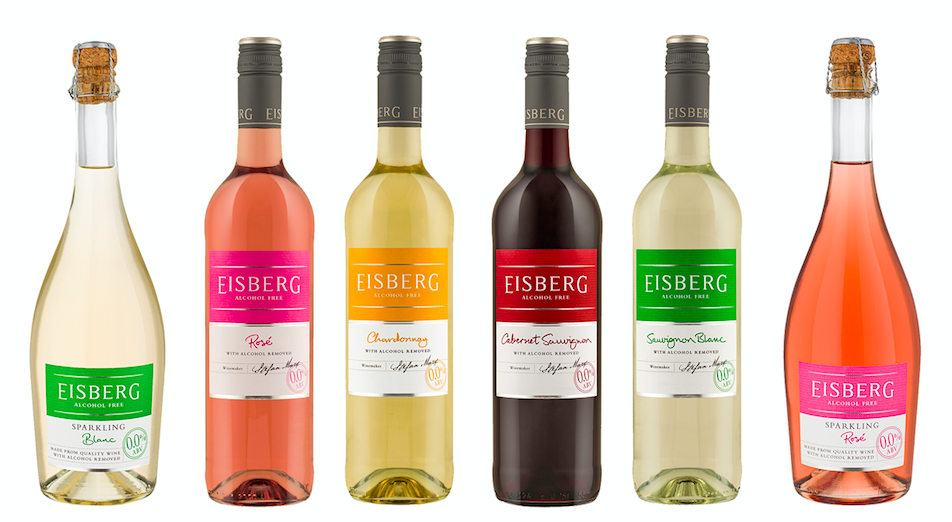 When it comes to deciding on who is driving, one in six people revealed they come up with a rota, while other solutions include tossing a coin or waiting to see who gets to have a second drink first (18 per cent).

Despite still having a reputation as a nation of binge drinkers, figures show that more people are being turned off the booze than ever before – with abstinence rates among 16-24 year-olds rising from 10 per cent to nearly 25 per cent between 2001 and 2016.

A survey by the UK’s number one alcohol free wine brand Eisberg revealed it is the older generation have become more health conscious – with one in five over 55 year olds having recently given up booze – or never normally touch a drop.

Even those who do enjoy the odd tipple have become more conscientious – with nearly a third (28 per cent) of Brits said they often turn down drinking at a Christmas party due to work commitments or to avoid a hangover (28 per cent).

When it comes to New Year’s resolutions a whopping 59 per cent of Brits intend to start a new diet and cut down further on alcohol in 2020 and one in 10 are planning a month long detox.

And with 20 per cent of the population opting not to drink at all (ONS stats 2017) – hosts are becoming more aware of catering for their non-drinker guests.

More than half (53 per cent) of the 2,000 Brits surveyed revealed they are going to have alcohol-free options at festive gathering they’re planning.

And it is Generation Z who are most likely (64 per cent) to offer a non-alcoholic spirit, beer or wine for the 62 per cent of Brits who will be driving on Christmas day.

Figures showed 84 per cent of those driving have to travel up to 50 miles on the big day.

Dan Harwood, Head of Wine Education for Halewood Wines & Spirits, which manufactures Eisberg Alcohol Free Wine, said: “Drinking rates are at the lowest in 18 years which means more than ever, people are looking for alternatives to alcohol. What was previously seen as something only for designated drivers or pregnant women has now developed into a popular lifestyle choice.

“This is one of the reasons Eisberg is experiencing such growth, as our wines are made in the same way as all high quality wines, allowing us to retain the vibrant, fruity flavours, even after the alcohol has been removed. They are also low in calories, with less than 33 calories per glass.”