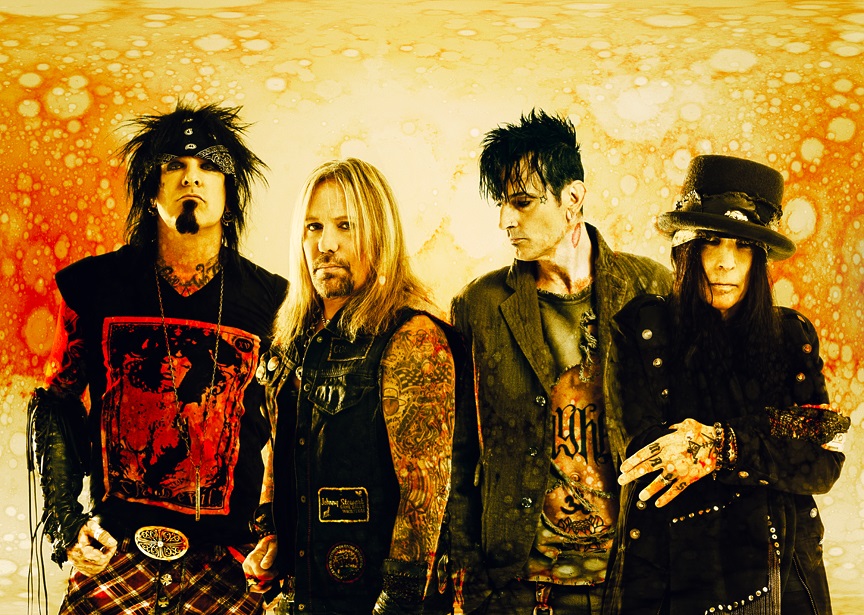 Iconic rock legends Mötley Crüe, have launched a social media campaign today that will allow fans to request which cities they should visit in Europe as part of their global ‘Final Tour.’

No official announcement has been made about a European leg, but the band are offering fans the opportunity to request shows in their cities by casting a vote for their city at demand.motley.com and by using the hashtag #demandthecrue across Facebook, Twitter, and Instagram. Votes can be cast daily and fans can track the progress of the conversation through an interactive heatmap on the site.

After thirty-four years performing together, the 2015 leg of the Final Tour includes shows all across the globe. Mötley Crüe have just finished their final tours of Japan, Australia and New Zealand and will be saying farewell to the European festival circuit at Sweden Rocks (Sweden), Download (UK) and Novarock (Austria) before taking their can’t-miss show back to the U.S., Canada, and Mexico.

Mötley Crüe first announced plans for their two year Final Tour by signing a Cessation Of Touring Agreement at a press conference in Los Angeles in January 2014, solidifying the end of their touring career with their last show ever on New Year’s Eve at Staples Center in their hometown of Los Angeles. Since the announcement the band has been touring tirelessly to say goodbye to fans around the world.

The 2014 leg of the Final Tour was one of last year’s top grossing tours, selling close to a million tickets across 72 cities and grossing more than $45 million. “Mötley Crüe’s Final Tour has been a massive global success and a true testament to the popularity of this legendary rock band,” says Rick Franks, Live Nation’s Regional President of North American Concerts. “New Year’s Eve 2015 will mark the end of an era in rock history but there’s no doubt that Mötley Crüe’s music will influence generations of artists for years to come.”