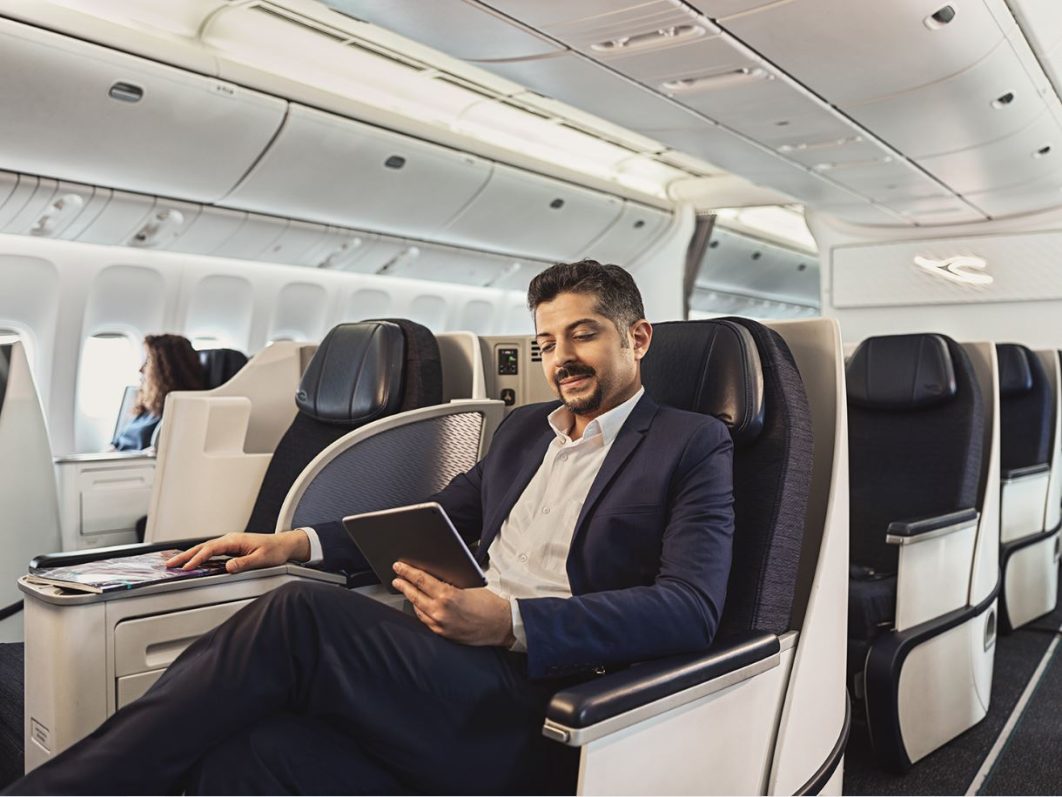 Almost 50,000 people from across the North of England are set for a boost as direct flights launch between Kuwait and Manchester.

With three flights a week on Sunday, Tuesday and Thursday, the route is a boost for businesses, tourism organisations, universities and those visiting friends and family.

Currently 49,000 people from across Manchester Airport’s vast catchment area travel indirectly to Kuwait, these are a mix of those visiting family and friends and businesses that trade in the Middle East.

A further 800,000 people from across the North travel to a range of Kuwait Airways’ onward destinations that are not currently served by Manchester Airport, so the route will also be beneficial to those wanting to access places like Bangkok, Mumbai, Delhi, and Manila. 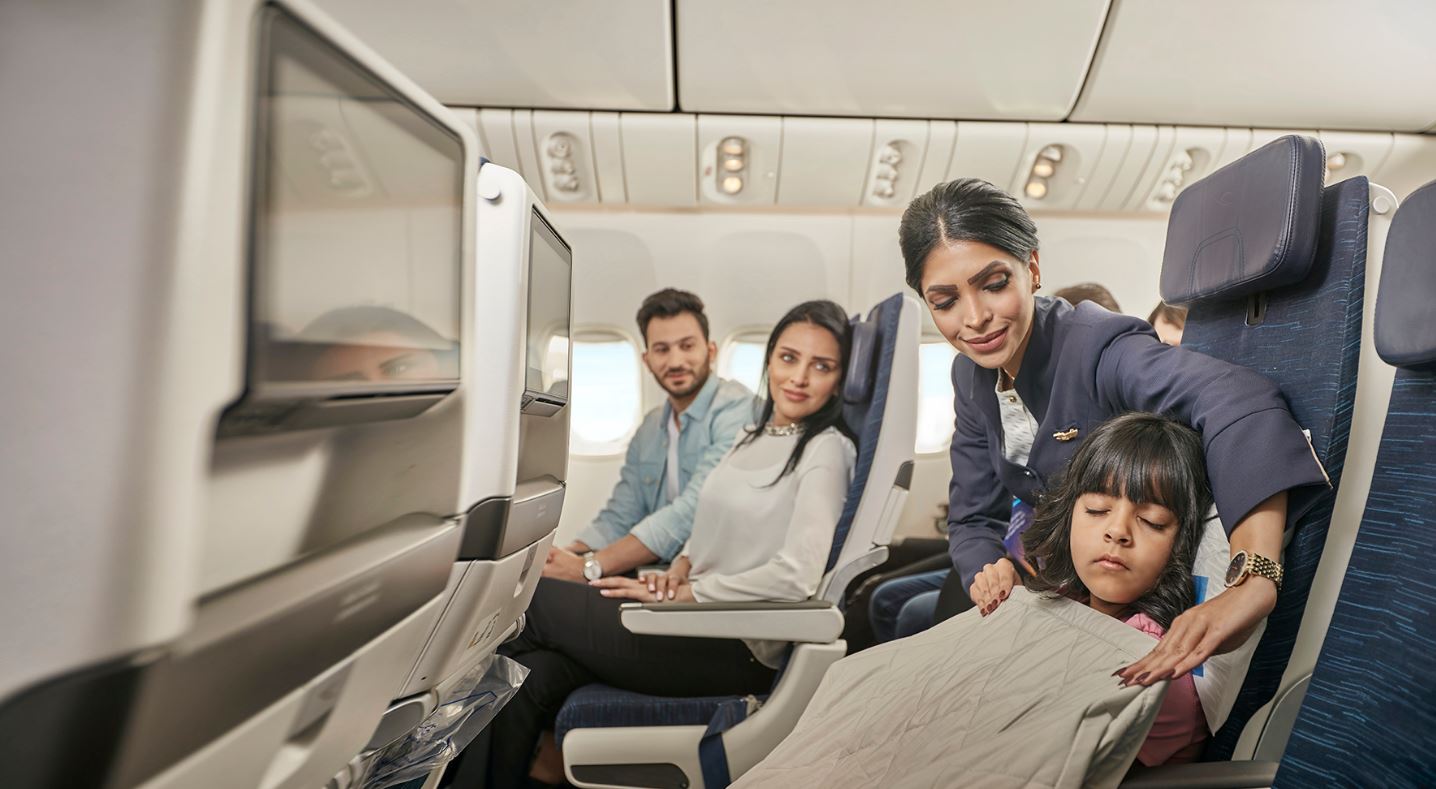 Kuwait Airways was awarded a coveted 5-star rating from the Airline Passenger Experience Association for 2019, which is the industry benchmark for exceptional customer service.

Lie-flat bed options also allow for total comfort and relaxation during the flight.  Economy class also offers excellent entertainment and onboard services, plus there’s a great deal of space between seats allowing for extra comfort.

The flights are also set to be popular with students, with universities championing the start of services, as currently 2,960 Kuwaiti students are studying across Manchester Airport’s catchment area.

Tourism bodies are also heralding the route, which pre-pandemic saw more than 23,000 people a year from Kuwait visit the North West, spending more than £22 million. 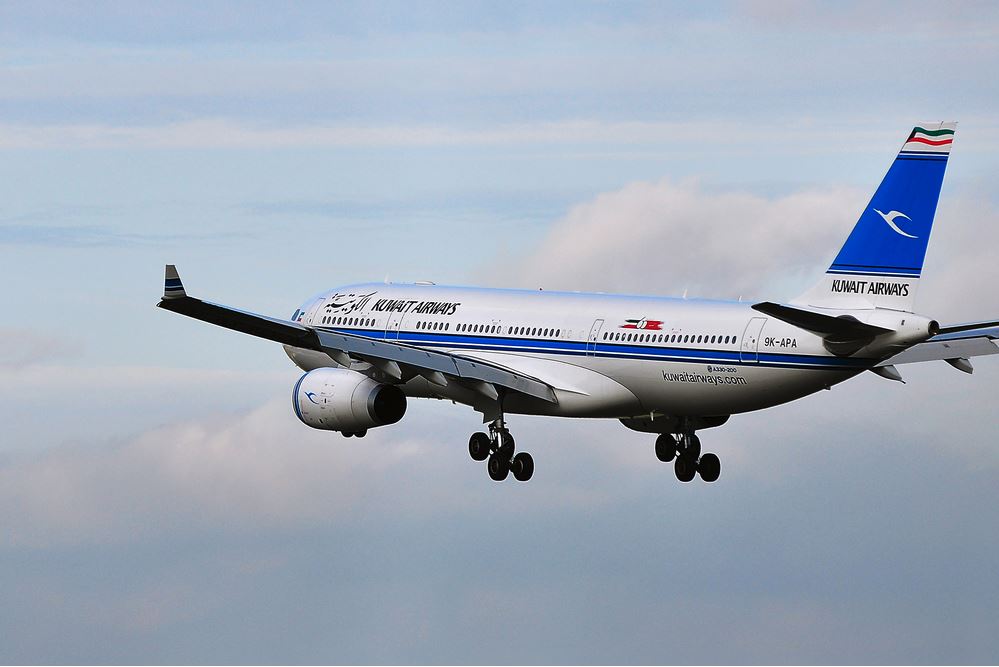 Maen Razouqi, Kuwait Airways Chief Executive Officer, stated: “Kuwait Airways is proceeding ahead, according to its well-thought-out and effective plans in moving forward towards expanding its network of operations around the world, with the launch of new and diverse destinations that suit the preferences of its customers and meet their aspirations.

“Manchester as a destination is of great importance to Kuwait Airways’ customers. The selection came after an increased demand for it as a distinct destination for tourists, especially in the summer season, which is expected to witness an unprecedented boom in the tourism, travel, and hospitality sectors.

“Moreover, Kuwait Airways, as the National Carrier of Kuwait, owns a new young fleet, supported by the latest technology that keeps pace with the aspirations of customers in the aviation sector, including entertainment, comfortable seats, excellent service, and assistance. The presence of the fleet and the arrival of the new aircraft will greatly contribute to the implementation of the plans, reach the desired objectives, and will also support the services offered to passengers, in providing a safe and pleasant journey on board the Blue Bird.”

Ian Costigan, Interim Managing Director at Manchester Airport, said: “It’s great news that Kuwait Airways is starting direct flights from Manchester Airport, and I am sure it will be incredibly well received by the thousands of people in our catchment area that travel there indirectly each year.

“The announcement of another long-haul route coming to Manchester clearly shows the role we play in connecting the North to key global destinations. Not only do routes like these make travel easier, but they put the region on the international map for trade, economic and tourism opportunities, plus create a wealth of jobs in the process.

“I look forward to welcoming the team from Kuwait Airways to the airport and wish them every success with the route.”