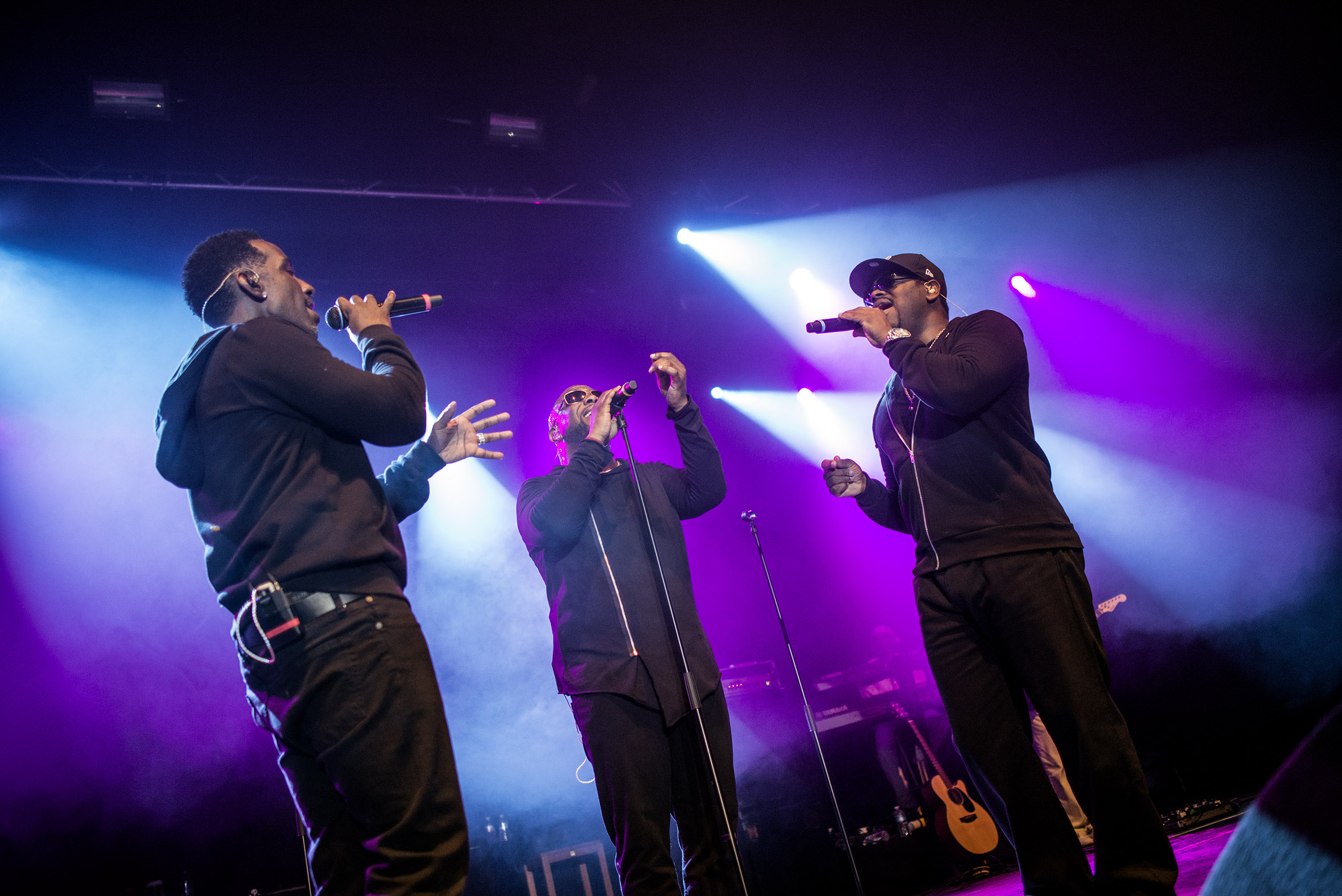 Two weeks ago Boyz II Men front man Nate Morris told me to expect “a lot of fun and a lot of energy” when I interviewed him ahead of their Manchester stint of the band’s UK tour, and he is indeed a man of his word. Although; while queuing outside The Academy I was dubious that the band I was about to see wouldn’t compare to the one I remembered singing along with into my hair brush, following a pull out lyric card from the latest issue of Smash Hits, and recording their performance on Top of the Pops. This would be my first time seeing the group live and I feared my expectations would remain on the aforementioned recording or on Spotify playlists. Thankfully my doubts were unfounded! Indeed the R&B titans are no longer the boyz the world met 23 years about but as the cliché goes, they have still got it. 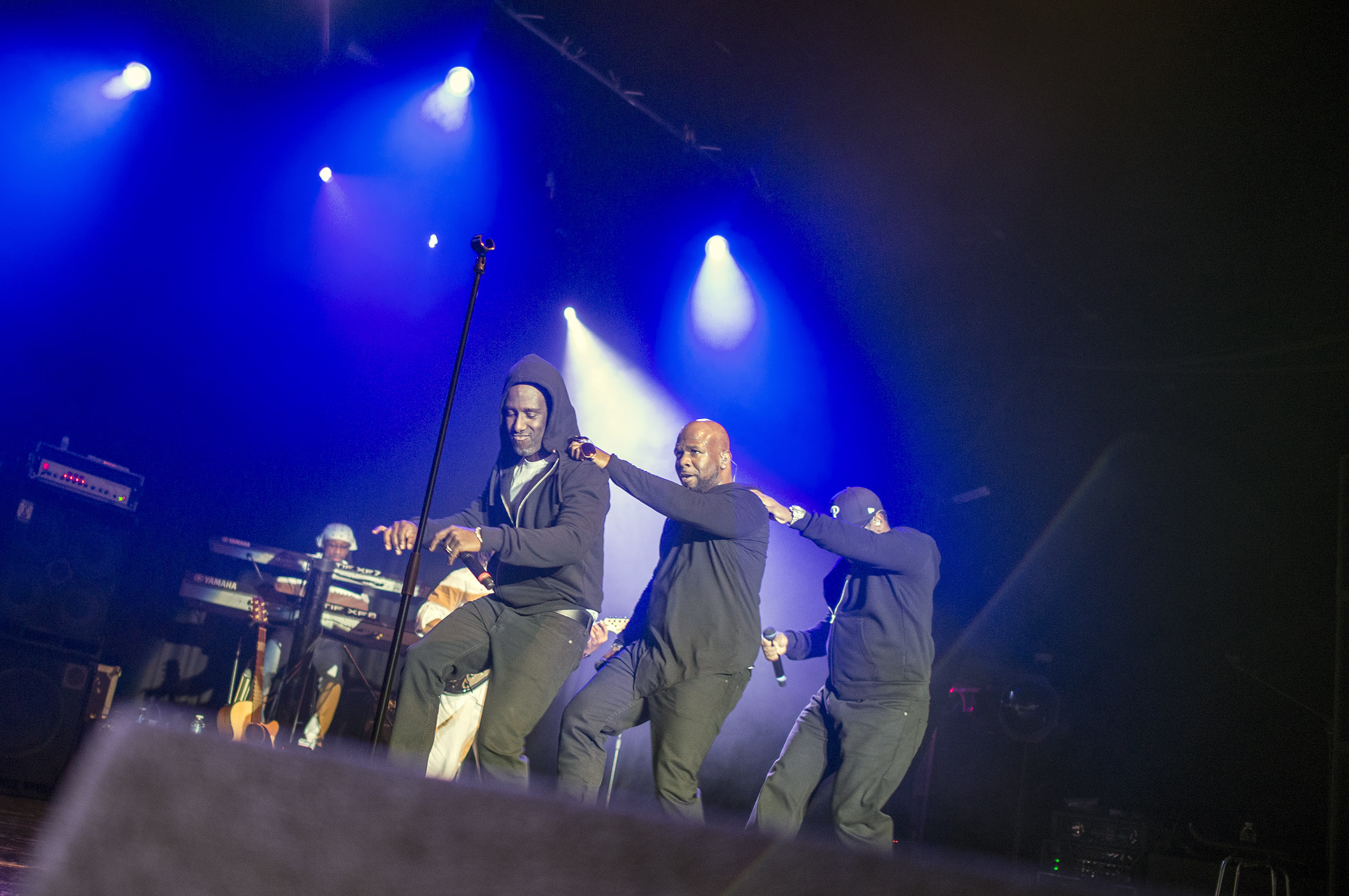 Walking on stage through a roar of screams and reaching arms, we are reacquainted with Nate, Wayne and Shawn; and like meeting old friends it’s nostalgic, familiar but exciting. Admirably the band have remained so in touch with their fans, and create as much opportunity to interact with them during the 90 minute set – taking selfies with the front row and offering long stem roses to the lucky few. 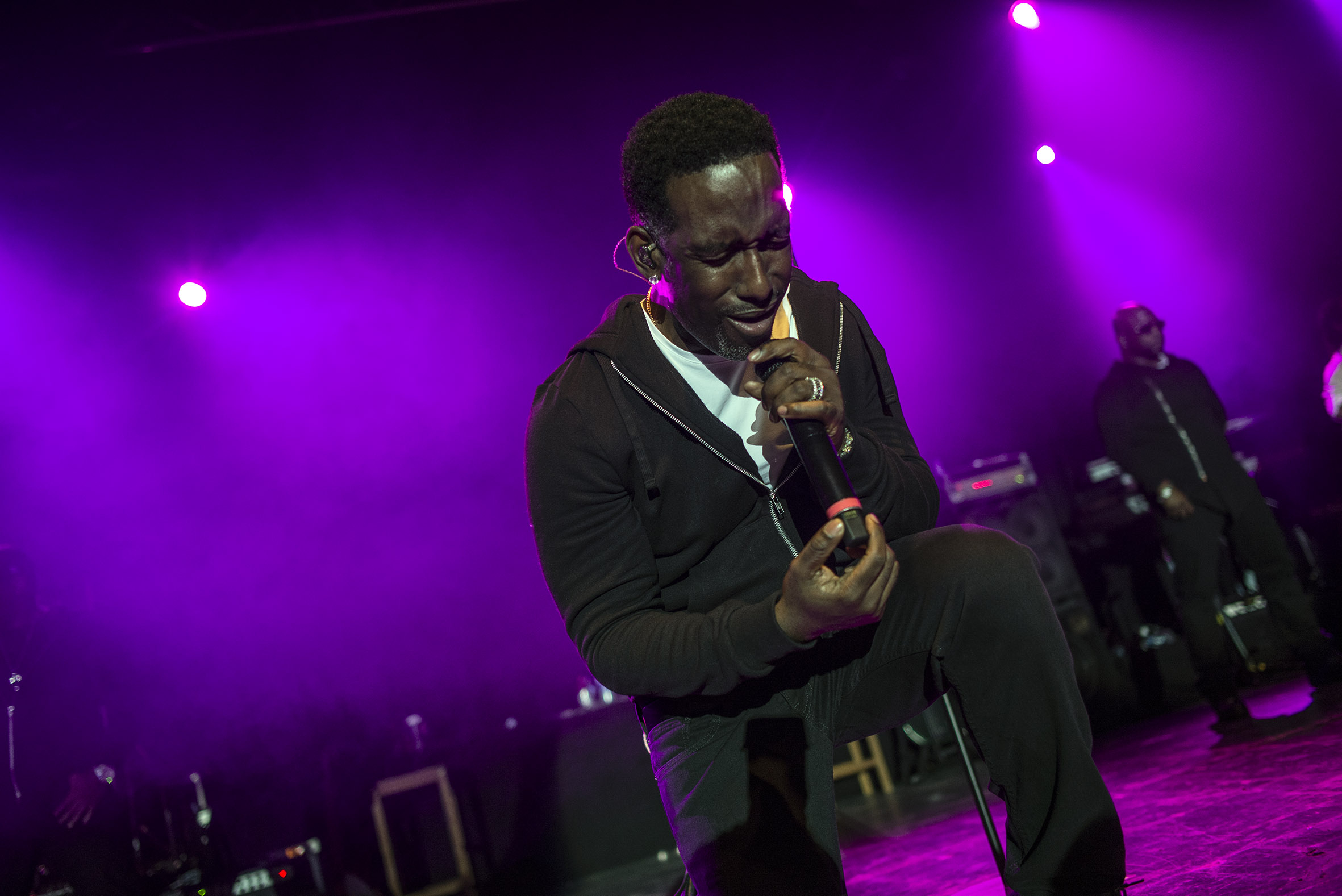 Proving I was a fool to ever have doubted them, the group belts into the vocally demanding ‘On Bended Knee’ just minutes into the show. Their vocals are still impeccable, keeping true to that smooth multi-octave sound that made them famous with no auto tune in sight.

Our nostalgia is further fed with renditions of ‘Uhh Ahh’, ‘A Song For Mama’ and ‘Mowtonphilly’, but I was most impressed with their phenomenal medley of covers. Handing the band their guitars, Wayne serenades us with Ed Sheeran track ‘Thinking Out Loud’ and effortlessly bleeds it into Marvin Gaye’s ‘Let’s Get it on’. The biggest surprise of all came when the Motown vibe turned grunge with a rebirth of Nivana’s ‘Smells Like Teen Spirit’, then onto Lenny Kravitz ‘American Woman’ and topping it all off with a medley of Beatles tracks.

I was elated, and thought the set list had surely reached its peak. Proven wrong yet again, the group smoothly complete the Boyz II Men experience with beautiful and soulful performances of ‘I’ll Make Love to You’ and of course ‘End of the Road’. It still sounds ‘delicious’ and reminded me why the group remains considerably the most successful R&B group of all time. 23 years on they still manage everything we have come to anticipate from the group, while simultaneously exceeding all expectation. 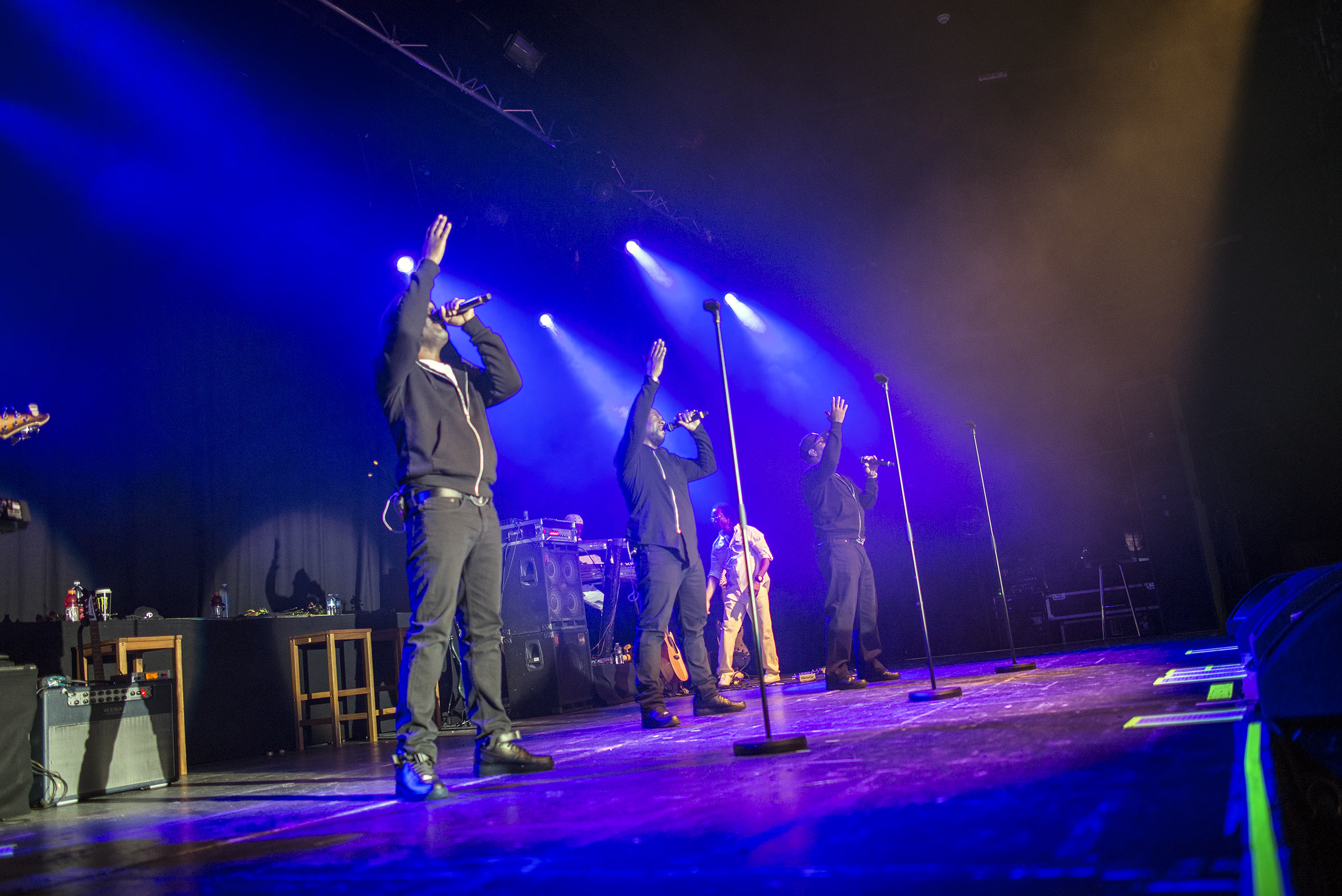