Plan your summer holiday hassle-free by starting at Manchester Airport

The big-name airports down south, in and around London, are often the first airports that people turn to for their summer flights. However, there has been a great deal of investment put into Manchester Airport to improve its offering – if not exceed the standards – set by the London airports.

Already three years into a seven-year £1 billion transformation project, Manchester Airport is already set to open the first phase of the Terminal Two expansion project this year. Furthermore taking flight from your local airport cuts out a great deal of extra journeying, hassle, and lugging luggage around. So, as a Mancunian, or resident near Manchester, the transforming airport is the obvious choice.

That said, regardless of how nice and renovated an airport may be, it isn’t worth its salt if it doesn’t feature a bunch of popular and exciting routes to book. Luckily for those in the north-west of England, Manchester is loaded with superb flight routes with ever-popular destinations, exotic locations made easier and brand new flight paths. Here are the destinations set to top the hotlist for summer holidaymakers departing from Manchester Airport.

Fly out whenever you want to the hub of Andalucía

There’s no doubt about it: Spain is Britain’s favourite holiday destination. The beaches, the weather, the food and the drink all combine for a perfect, easygoing holiday. Of all of the regions across the vast nation of Spain, Andalucía has earned the everlasting affection of tourists, with Malaga Airport being its hub.

As there is so much to see and do around the region, and the best parts of the Costa del Sol being a bit of a drive away from the airport, the car hire Malaga airport services have developed to suit every need of any visitor. They know that the best parts of the region require some driving to find, so the car hire service offers everything from economy and family cars to cabriolets and luxury vehicles.

Andalucía is fine-tuned to welcome and appease visitors, which is why the British love it so much and Manchester Airport has multiple flights from several airlines departing and returning almost every day. 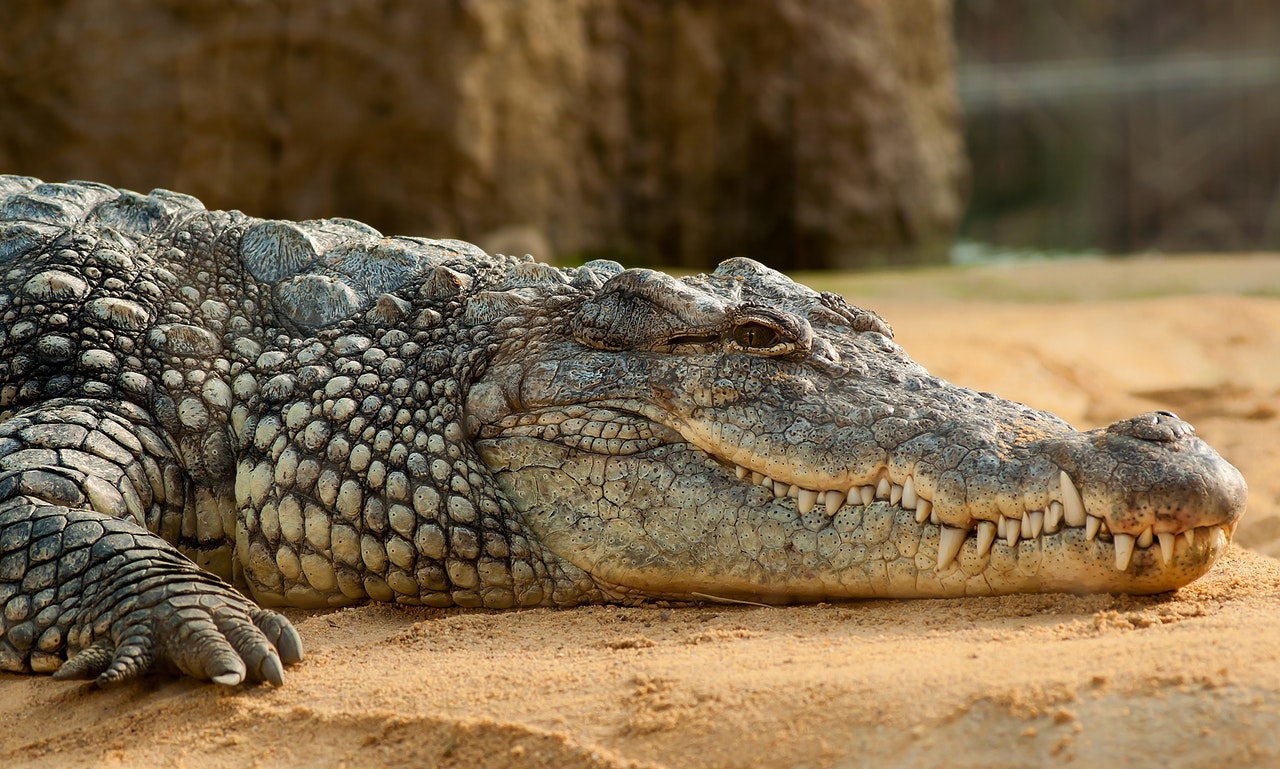 Manchester Airport has been flying to the Ethiopian capital of Addis Ababa for just a couple of months. However, the flight has been mired by a much-loathed layover, in this case, with a switch in Brussels. But that all changes this summer, with Ethiopian Airlines switching their flight plans.

From 1 July, the trip from Manchester to Addis Ababa will be a non-stop flight. Departing from Manchester Airport on Mondays, Tuesdays, Thursdays and Saturdays, the Ethiopian Airlines flight is sure to create some buzz now that it’s a direct trip.

A new destination to a new continent 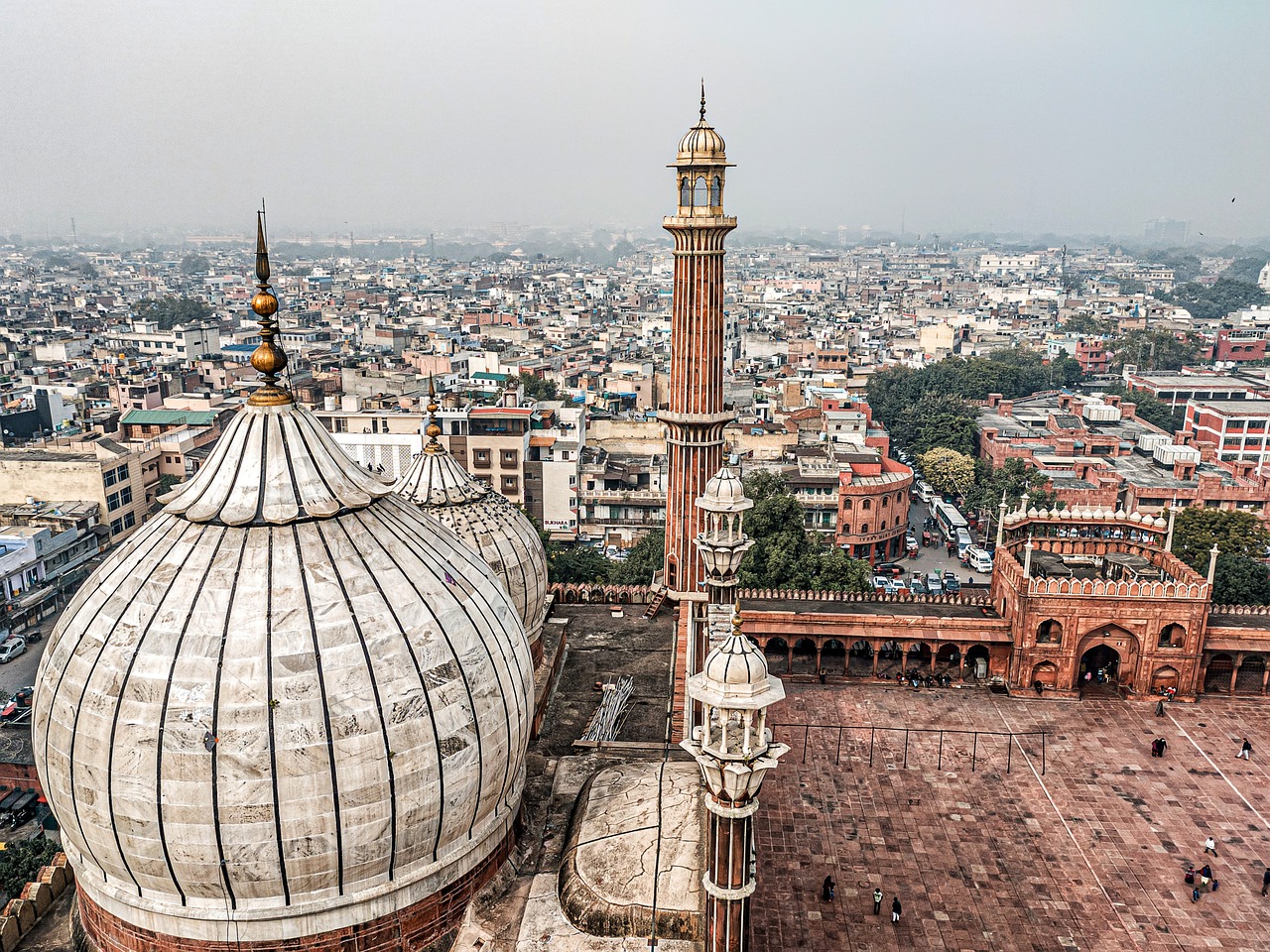 Perhaps the most exciting recent revelation for Manchester Airport, other than the major transformations that are underway, is the new and direct flights from Manchester to India. This year, Virgin Atlantic will be launching a new flight route to Dehli that won’t have any stops along the way. The new long-haul flights will depart from the North

Manchester Airport has so much to offer wannabe summer holidaymakers in 2020, from British favourites to new and exciting locations. Best of all, these grand destinations can all be reached via direct flights from Manchester.