Pop-star Minhee Jones will perform across Britain from December 5 to 12 in a relentless schedule.

Guinness’ rules for the record tour – during which she will be playing her Christmas single Next Xmas – are strict.

Each venue has to be at least 31 miles from the last, each gig must have a least ten people in the audience with tickets and last at least 15 minutes.

Finally – at least half the cities must have a population of over 100,000.

Minhee will attempt three records – including most cities in twelve hours (eight) and most in a day – twelve.

She will raise money and awareness for the Music Venue Trust.

The charitable organisation helps improve, maintain, and organise music venues and counts the likes of Sir Paul McCartney, Elbow and KT Tunstall among its patrons.

Minhee is independent of a record label and is self-funding so she is dragging some friends along to help – and some people she didn’t know but who have got in touch offering to help. 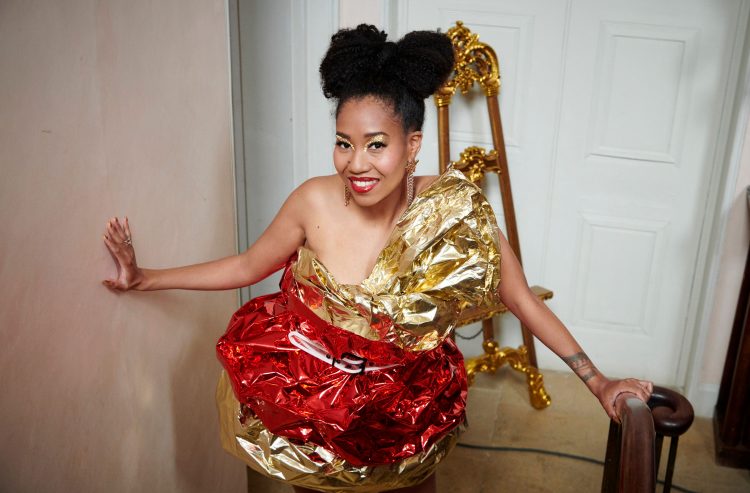 Each gig must be on a stage – so Minhee’s helpers will build a temporary stage in any venue without one.

Timing is so tight – particularly on Saturday when she attempts the 12 and 24 hour record – Minhee has got two motorcyclists on hand to help her beat any traffic.

They heard her on the radio and offered to take her and guitarist Jasmin Guevara as pillion passengers.

At the same time there is a Transit minibus and a car leapfrogging each other at alternate venues to get two sets of stages and musical gear there.

Minhee, who planned the route and booked the venues on her own, said: “Fingers crossed it all comes together.

”There are a lot of moving parts and things that could go wrong – but that also makes it a fun, and slightly stressful, challenge.

”Hold ups on the roads and parking in town centres are a worry. Will enough people turn up?

”Do we plug the guitar into the wrong socket in a rush and lose precious seconds.

”We have these stages that promise in the marketing bumpf they go up in minutes, but I am sure they won’t.

”What if my voice goes? Also on the motorbike I am pretty worried about getting cold. I am from California and I am cold at the best of times.”

Minhee moved to the UK from Los Angeles and now lives in the UK. 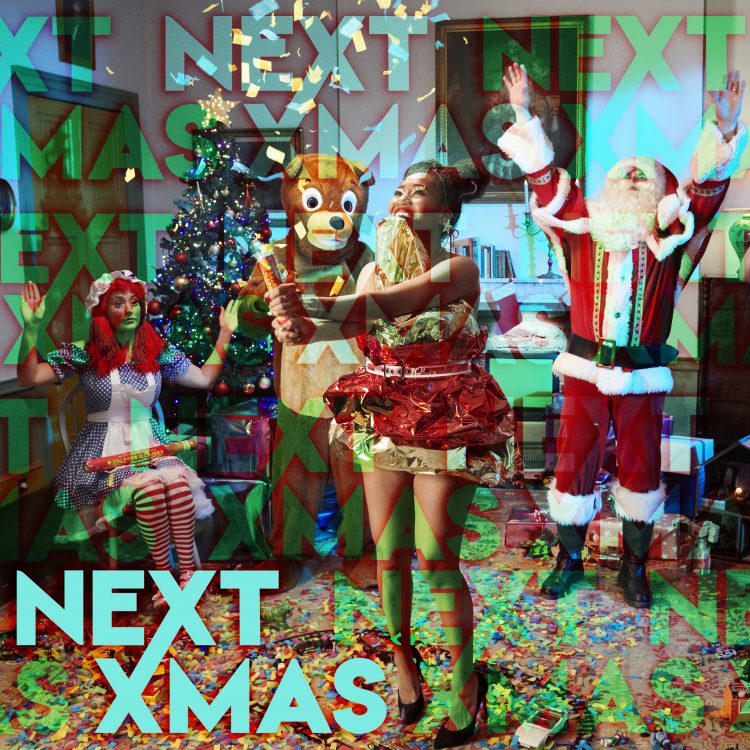 She added: “I toured all around the US with a band in a van – and places there are really spread out.

”Often we were driving six hour or more between gigs. So that gives me some idea of what to expect.”

She has got other support too. Ford heard about the tour – and how she was worried about doing it in her 18 year old car – and offered a Transit minibus and Focus estate.

She was struggling to find venues in the mornings, but after talking to staff at her local Co-Op bosses at the chain said she could perform in their stores.

Fender are lending her a speaker system for the Co-Ops and other places that aren’t usually venues, including a hair salon and a care home.

Lots of evidence in the form of photos, videos and tracking of the routes is needed for Guinness, and Vodafone had leant her phones, sims and trackers for the team to use – and stream performances on 5G.

She came up with the idea of supporting Music Venue Trust – giving any proceeds from her Christmas single Next Xmas to the charity – when she was looking for places to play, and saw how many venues big and small had shut in recent years.

Minhee said: “Grassroots venues are vital locations for musicians to get out in front of an audience, build their confidence and hone their craft.

“But sadly many are at risk of shutting down. A lot of people say new artists should just focus on YouTube and social media to build an audience but we already live so much of our lives behind screens masking our flaws and it can’t replace the real human connection of being in a sweaty room in the same moment truly sharing that raw, real-time connection person to person.

“That’s why we are doing this – to support the dwindling yet irreplaceable grassroots venues that keep the singular magic of live music alive.”

More details of the tour and the 50 dates are here.

The Next Xmas song is on Spotify, Apple Music, Deezer and other streaming services;.

Singer Foxes currently holds the record for most concerts in different cities in 12 hours – at seven. She achieved it in May 2015.

The record for most gigs in multiple cities in a week will be an all-new record – but in true record-breaking fashion.

There is no record for a week – so Guinness came up with 50.