Manchester Airport has revealed its quickest ever trans-Atlantic route will launch in June.

WestJet is to offer direct flights to Halifax, Nova Scotia in Canada. The airline will start operating from the Northern gateway for the first time this year.

The service will cross the Atlantic in just more than six hours on the way to Halifax, and five hours on the return.

It will be Manchester Airport’s shortest long-haul route and is the latest addition to its departure board, with services to Dhaka, Sylhet, Shanghai and Boston already announced for this year.

Halifax is the capital of the Canadian province of Nova Scotia and is a major economic centre with a large concentration of government and private sector companies. 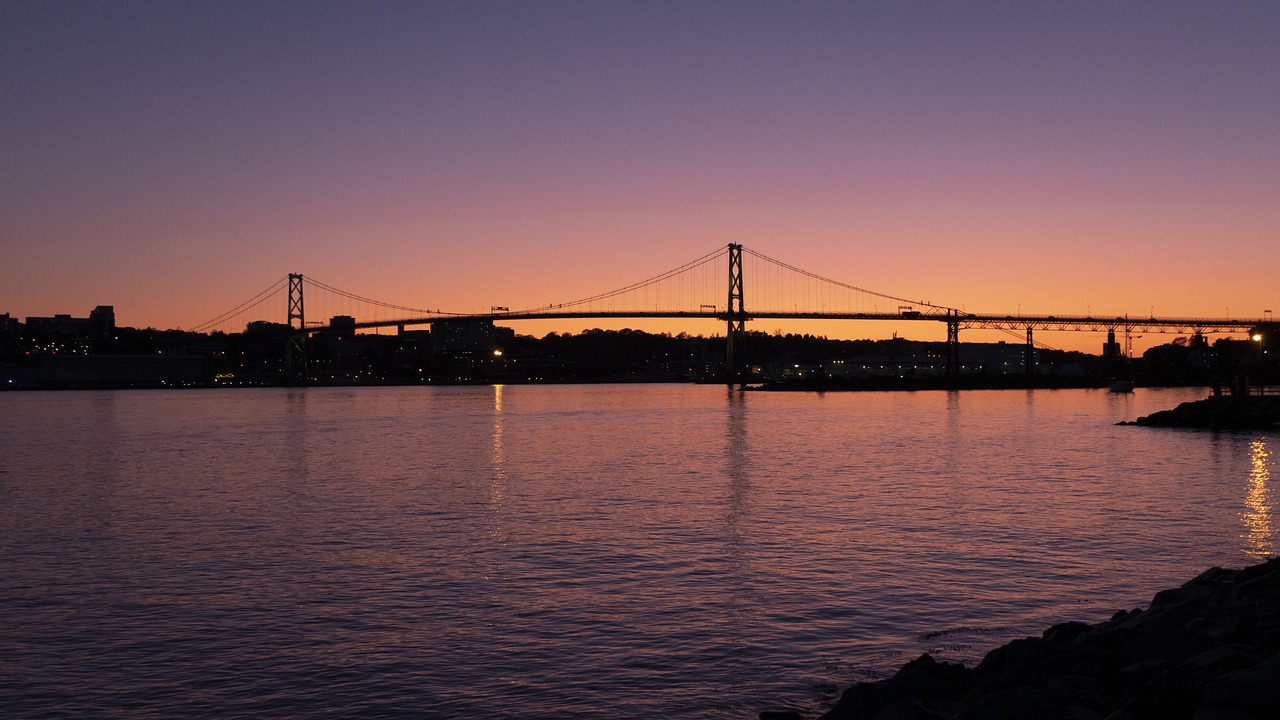 The fictional Manchester town of Weatherfield will be of particular interest to Canadians coming to visit, as Coronation Street is a massive hit out there.

Andrew Cowan, CEO of Manchester Airport, said:  “North America is a hugely popular market for the 22m people living and working in our catchment area and I am sure this service to Halifax will be welcomed by leisure and business passengers alike.

James Penfold, Controller of Partnerships at ITV said: “We’re incredibly fortunate to have a very passionate Canadian fan base for the programme and have loved to welcome international visitors to the official Coronation Street Tours, which we operate on the external LOT at select weekends, over the years. This new trans-Atlantic route will serve as a speedy and direct connection to our heartland for fans, giving so many more the opportunity to now wander through Weatherfield and down the infamous cobbles.”

As well as serving Halifax the route will also open 75 onward connections to Canadian cities including St John’s, Sydney, Ottawa, Calgary and Edmonton. Manchester already has routes to Toronto and Vancouver with other airlines.

WestJet already has several routes to the UK but this is the airline’s first at Manchester Airport. Together with WestJet’s regional airlines, WestJet Encore and WestJet Link, the airline offers scheduled services to more than 110 destinations in North America, Central America, the Caribbean and Europe and to more than 250 destinations in over 20 countries through its airline partnerships.

The route starts on 5th June for the summer season and will use a 737-700, which has two cabins – economy and premium economy. Flights will depart Manchester at 9.45am on Monday, Tuesday, Thursday and Saturday, arriving into Halifax at 11.52am local time. On the return they will leave Halifax on Monday, Wednesday, Friday and Sunday arriving at Manchester Airport at 08.10am the following day.