REVIEWED: The Comedy About A Bank Robbery 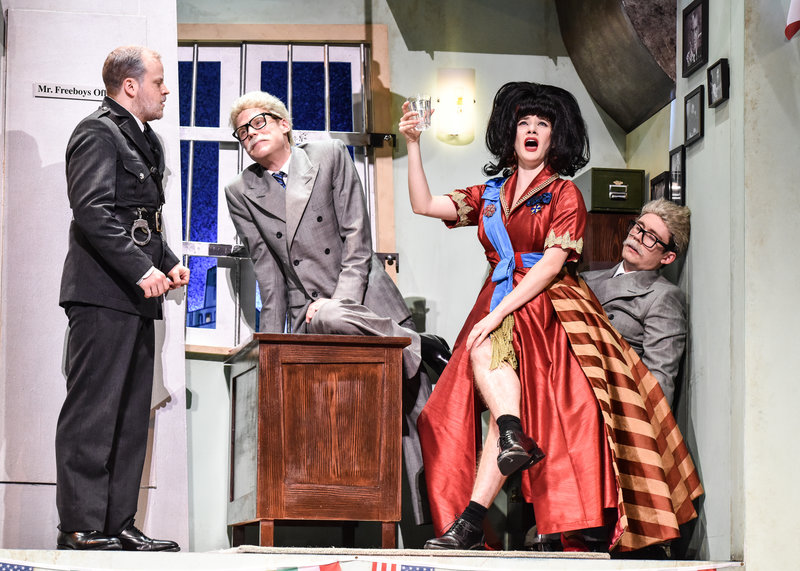 The Comedy About A Bank Robbery, which is currently playing at The Lowry In Salford, is one of Mischief Theatre’s hugely successful comedies. It was written by Olivier award winners Jonathan Sayer, Henry Shields and Henry Lewis after the West End sensation The Play That Goes Wrong.

It is set in 1958 Minneapolis and follows a gang of miscreants as they tried to steal a diamond from the city bank that is worth half a million pounds.

The first member of this unconventional gang is Mitch Ruscitti (Liam Jeavons– Doctors, Accidental Brummie). Mitch who breaks out of the prison with the help of the hilarious Neil Cooper (David Coomber-The Wizard of Oz, The Sound of Music) so he can run away with his girlfriend Caprice Freeboys (Julia Frith–Dogville, Twelfth Night). Caprice, however, becomes involved pickpocket Sam Monaghan (Sean Carey- The Play That Goes Wrong, Sweeney Todd).

After encountering a number of hysterical obstacles Mitch, Caprice, Cooper and Sam go up against the rest of the farcical cast to take the diamond from the city bank. 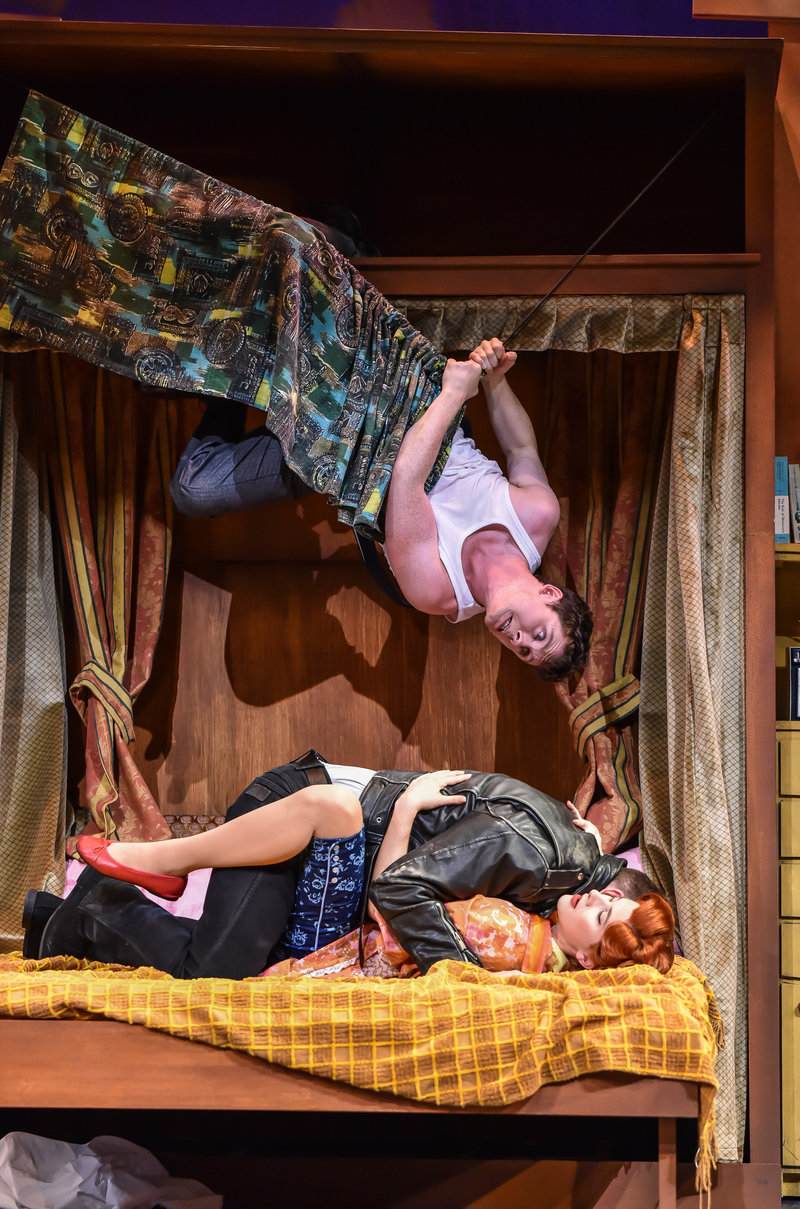 The cast is unbelievably funny and you genuinely feel for every single character, especially Warren Slax (Jon Trenchard-A Midsummer’s Night Dream, Peter Pan) who is hopelessly helpless and endures a series of misfortunes throughout the play.

As well as the phenomenal cast, the highlight for me was the mind-boggling stunts. How on earth they pulled those off I will never know, they were incredible. 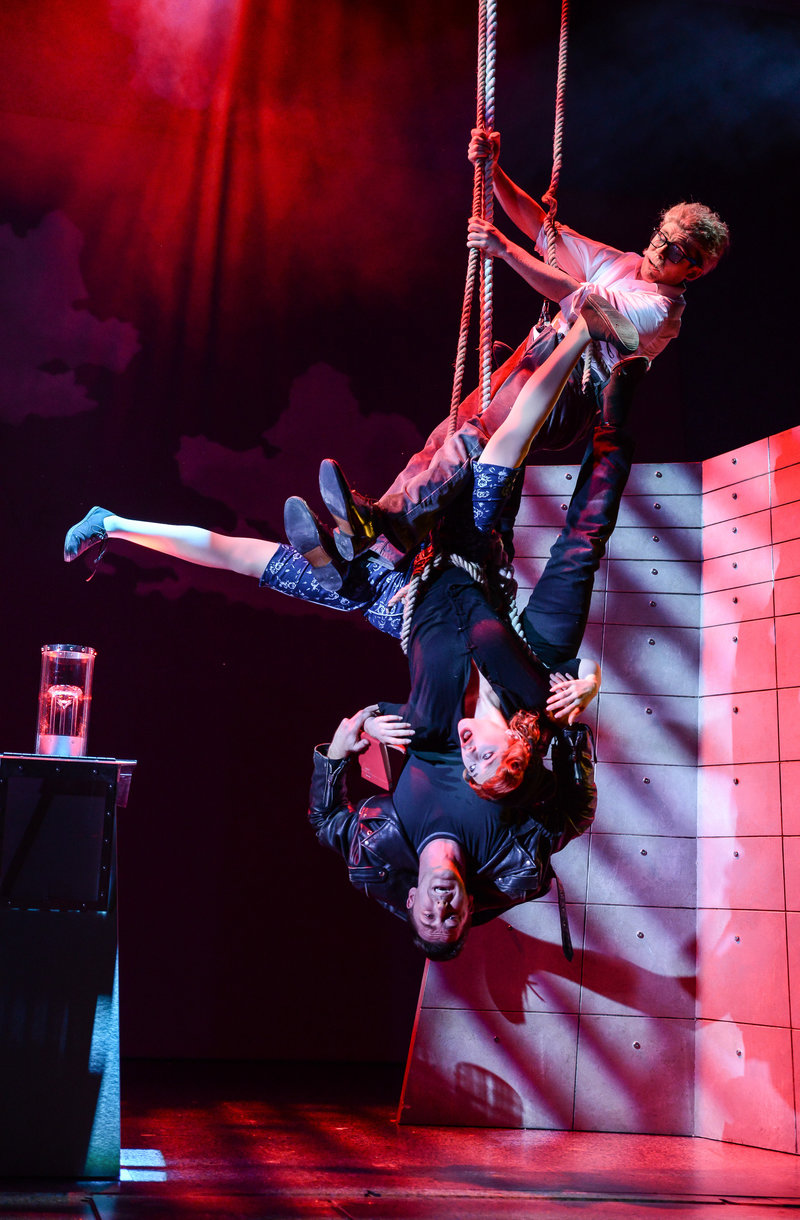 Comedic timing is a strong suit in Mischief Theatre but in this show, they truly have outdone themselves. The show is full of laugh-out-loud moments from the puppets to the bedroom and it is fun for everybody. Although there are expletives and sexual references used in the show so be warned if you are taking little kids!

If you want a fun night out then this is the place to be.

Catch the show whilst it is still at the Lowry. 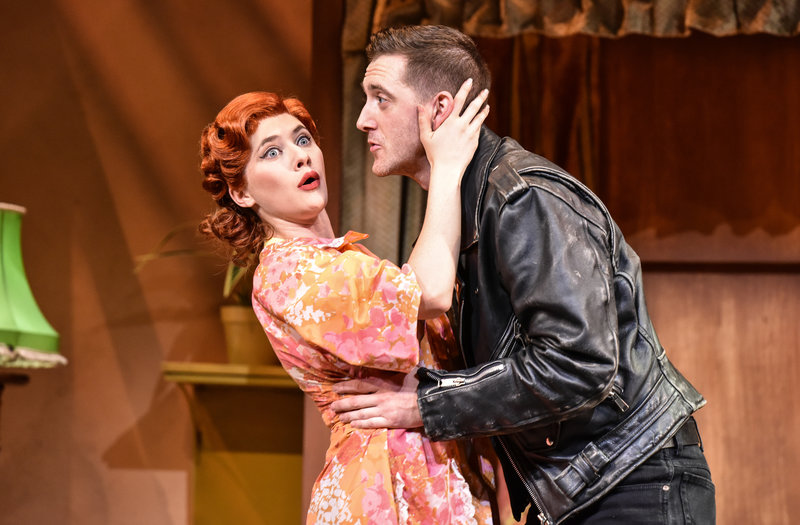 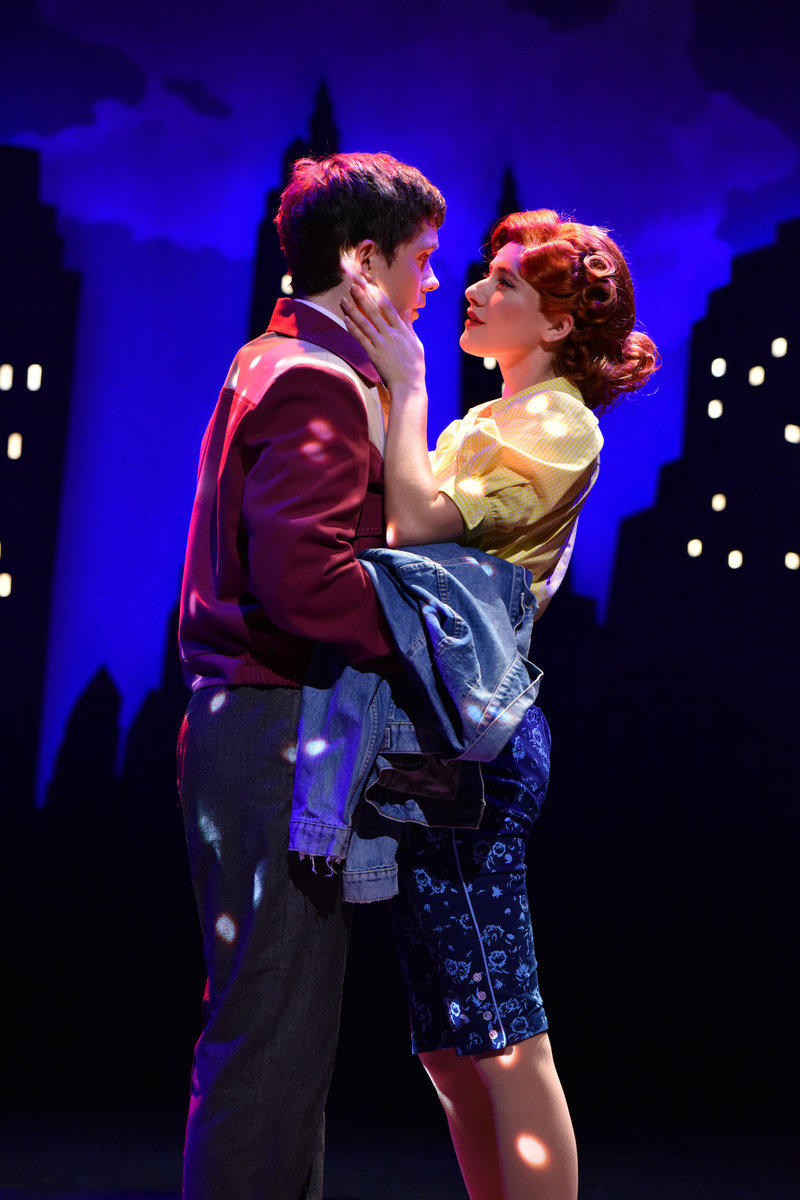 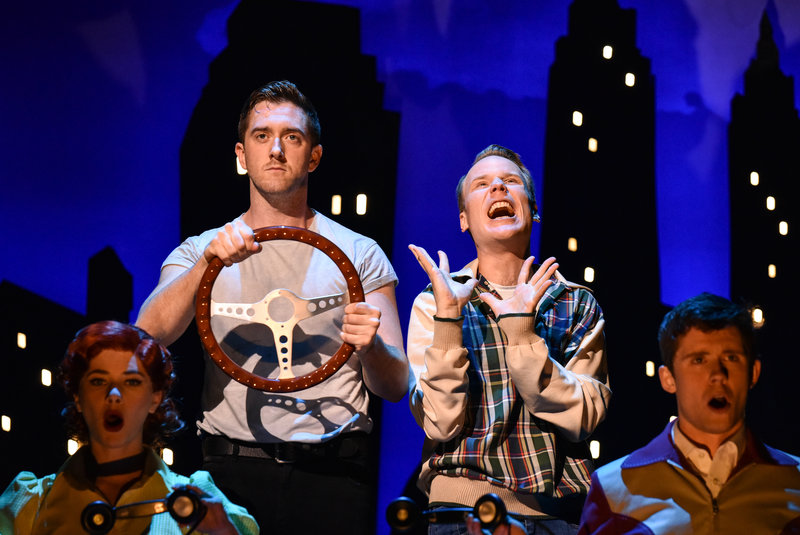 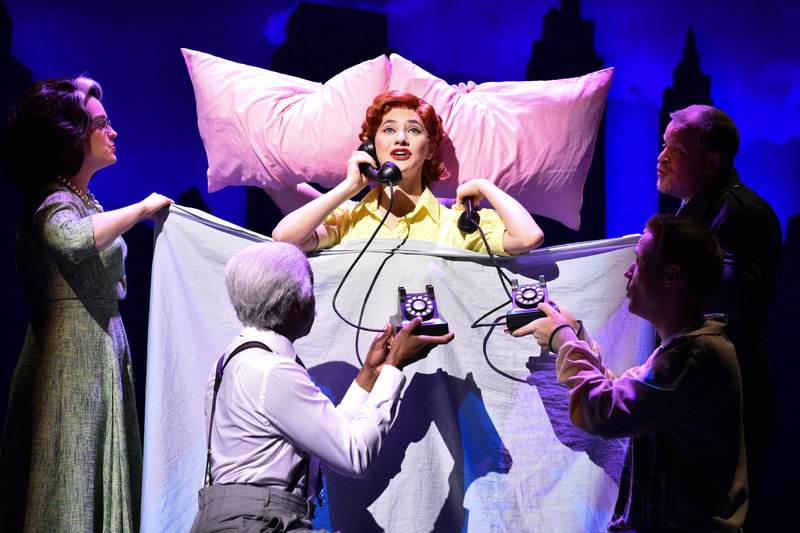 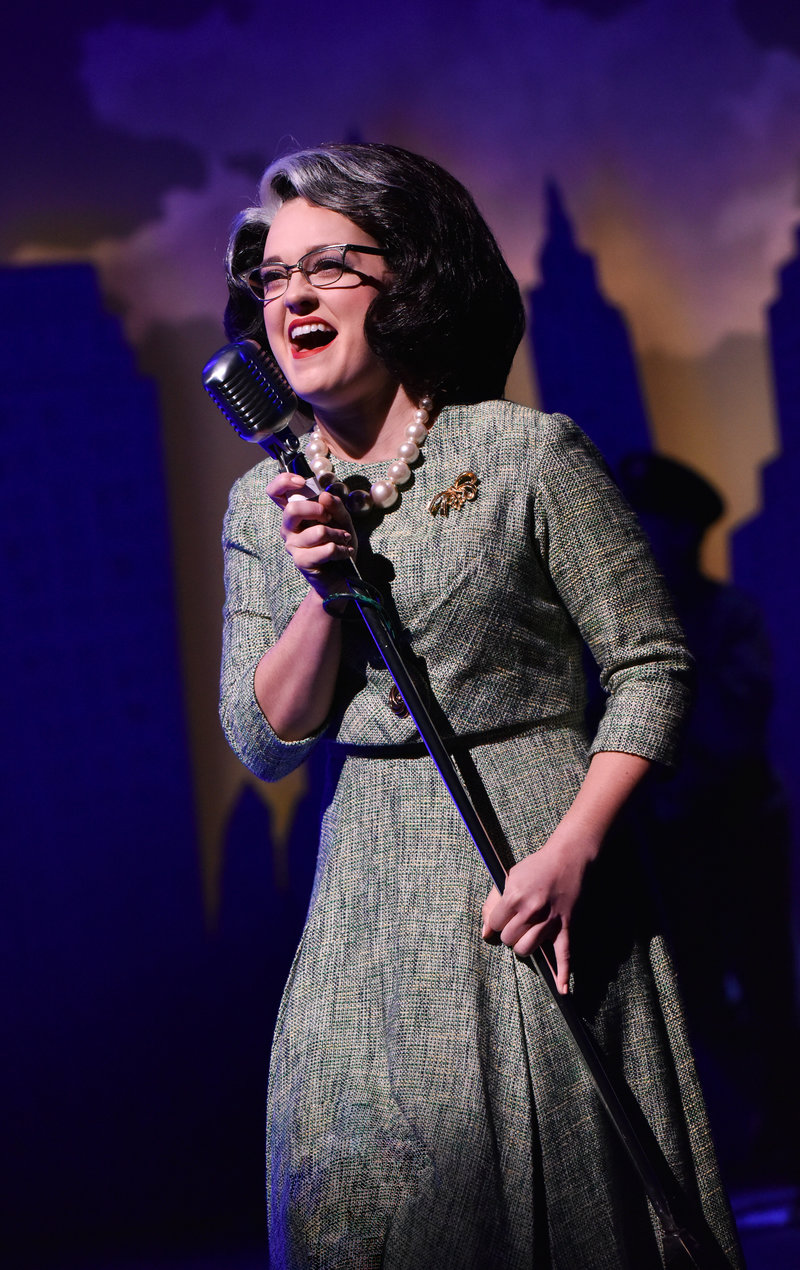 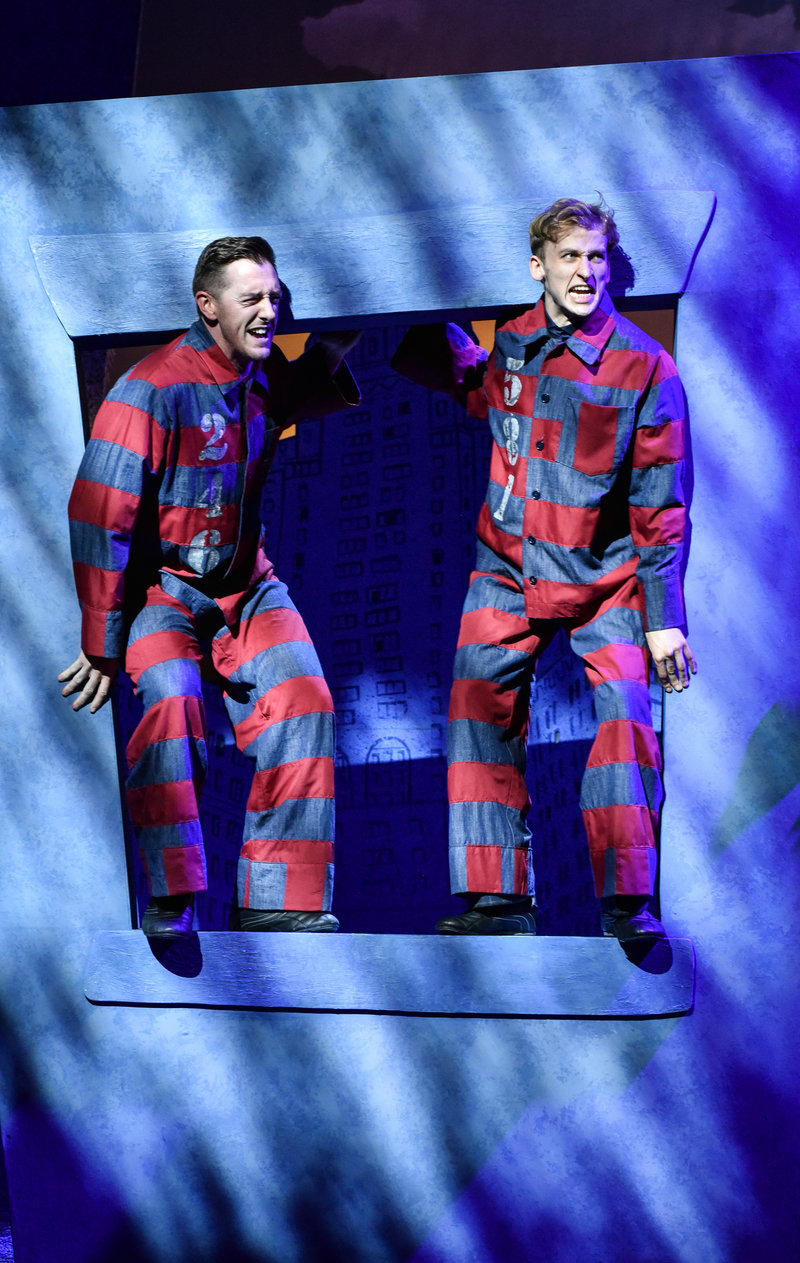 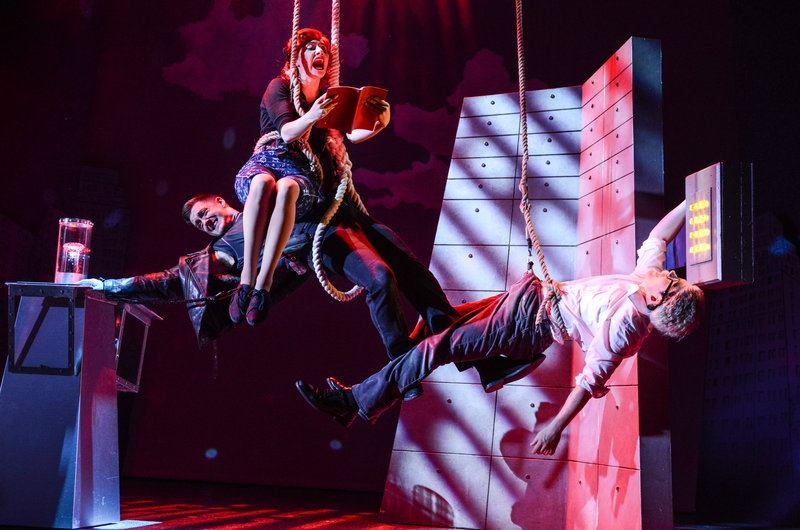 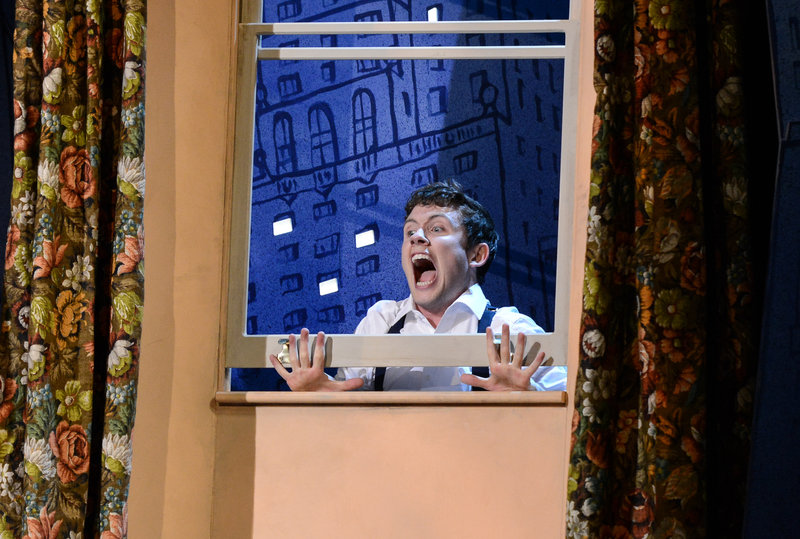 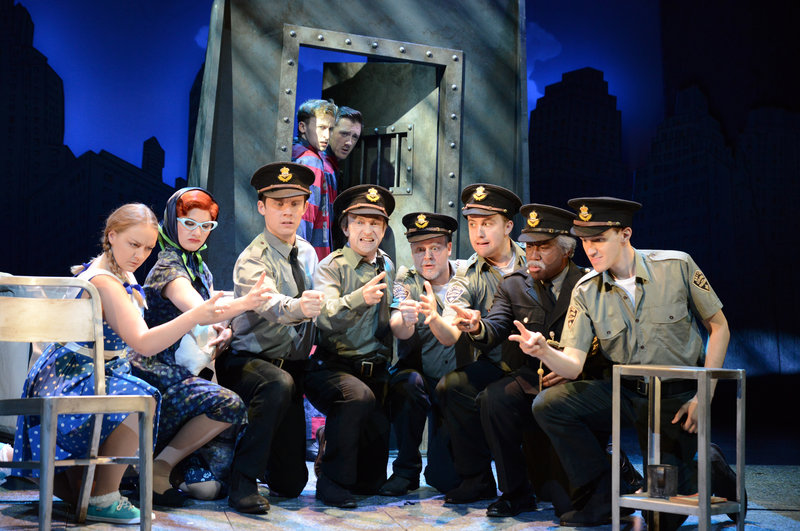 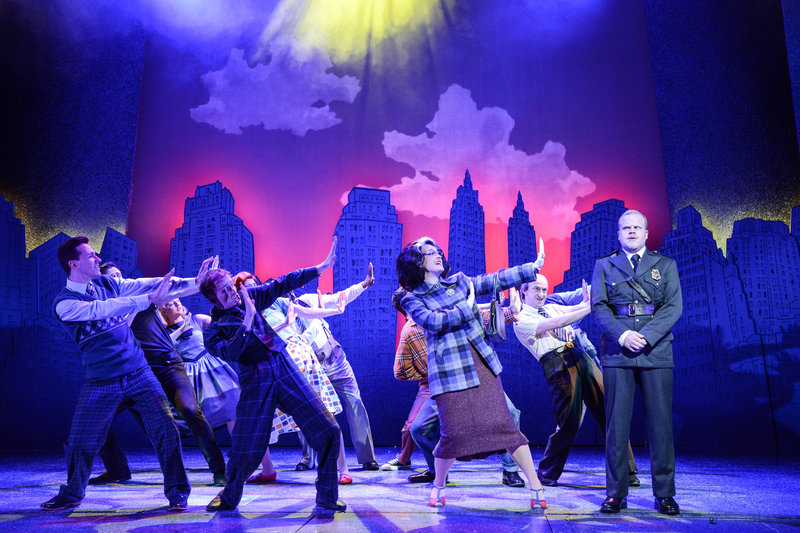 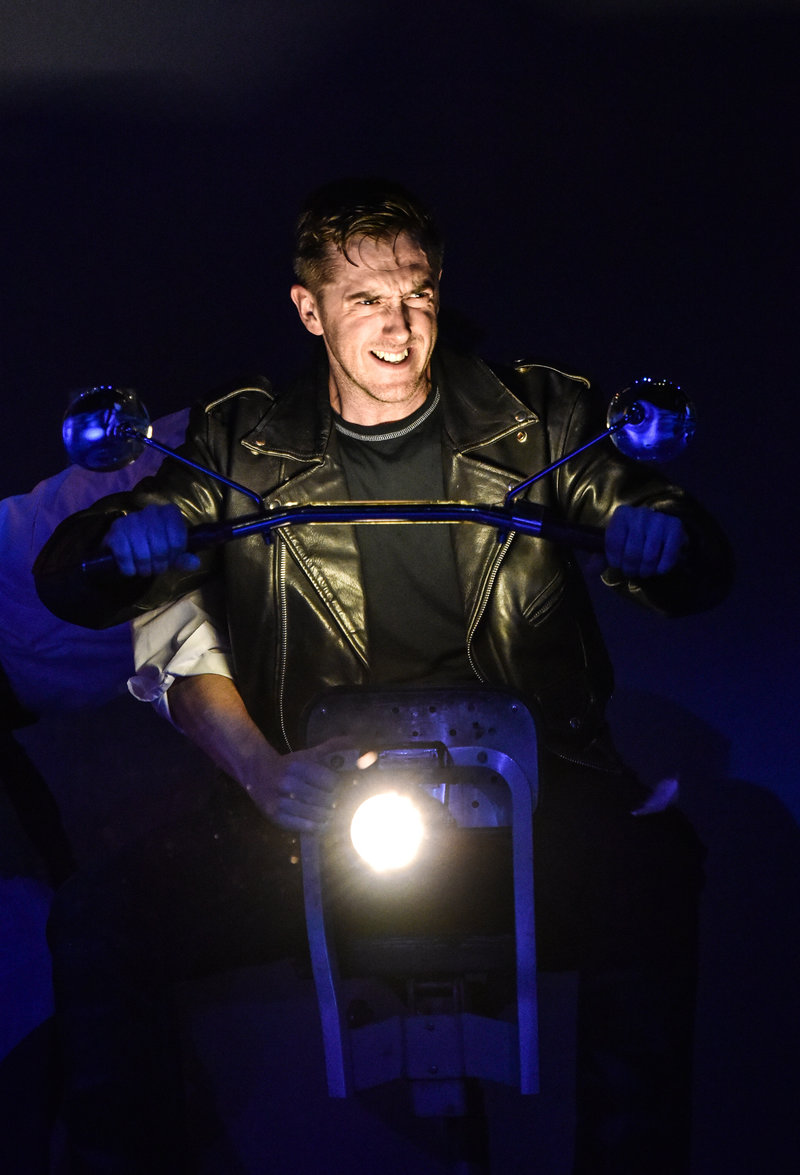 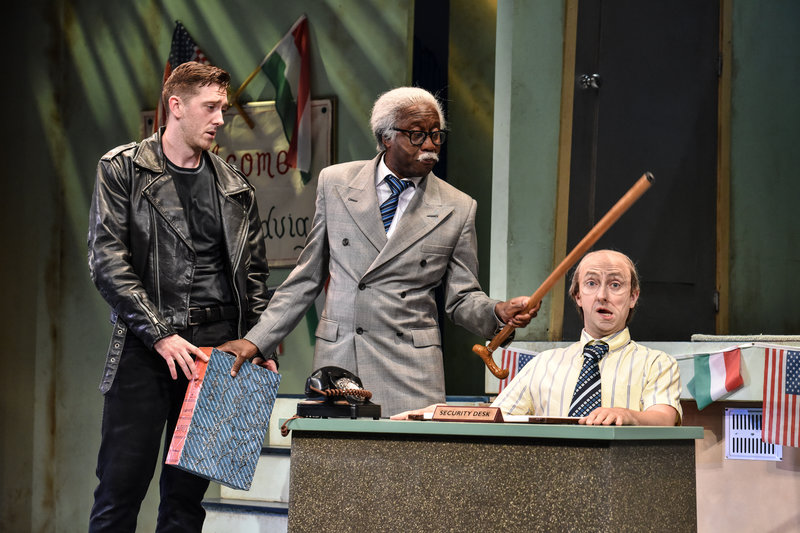