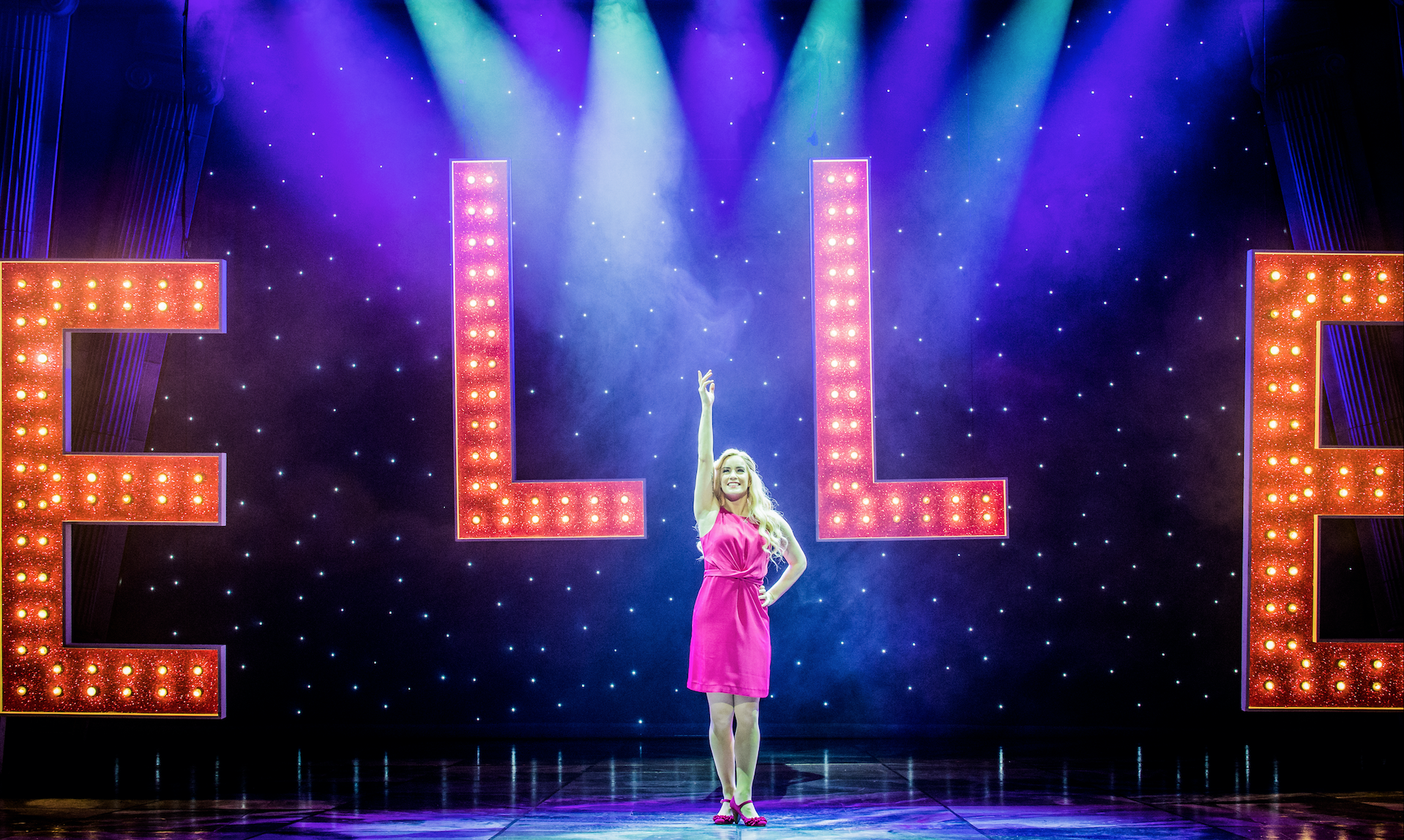 Legally Blonde is the hugely popular story of American sorority president Elle Woods, as she embarks on a mission to follow her ex boyfriend to Harvard Law School in the hopes of getting married – but things don’t exactly go to plan. After discovering that she has a talent for law, she uses her newly found skills to prove that the law isn’t so black and white – it’s also pink!

The show, which originally premiering on Broadway in 2007, is based on the 2001 book written by Amanda Brown, which was later adapted into the 2001 chick flick film starring Reece Witherspoon. Legally Blonde the Musical has toured all around the world, in countries such as: South Korea, the Philippines, the Netherlands, Paris and Finland, America and the United Kingdom. 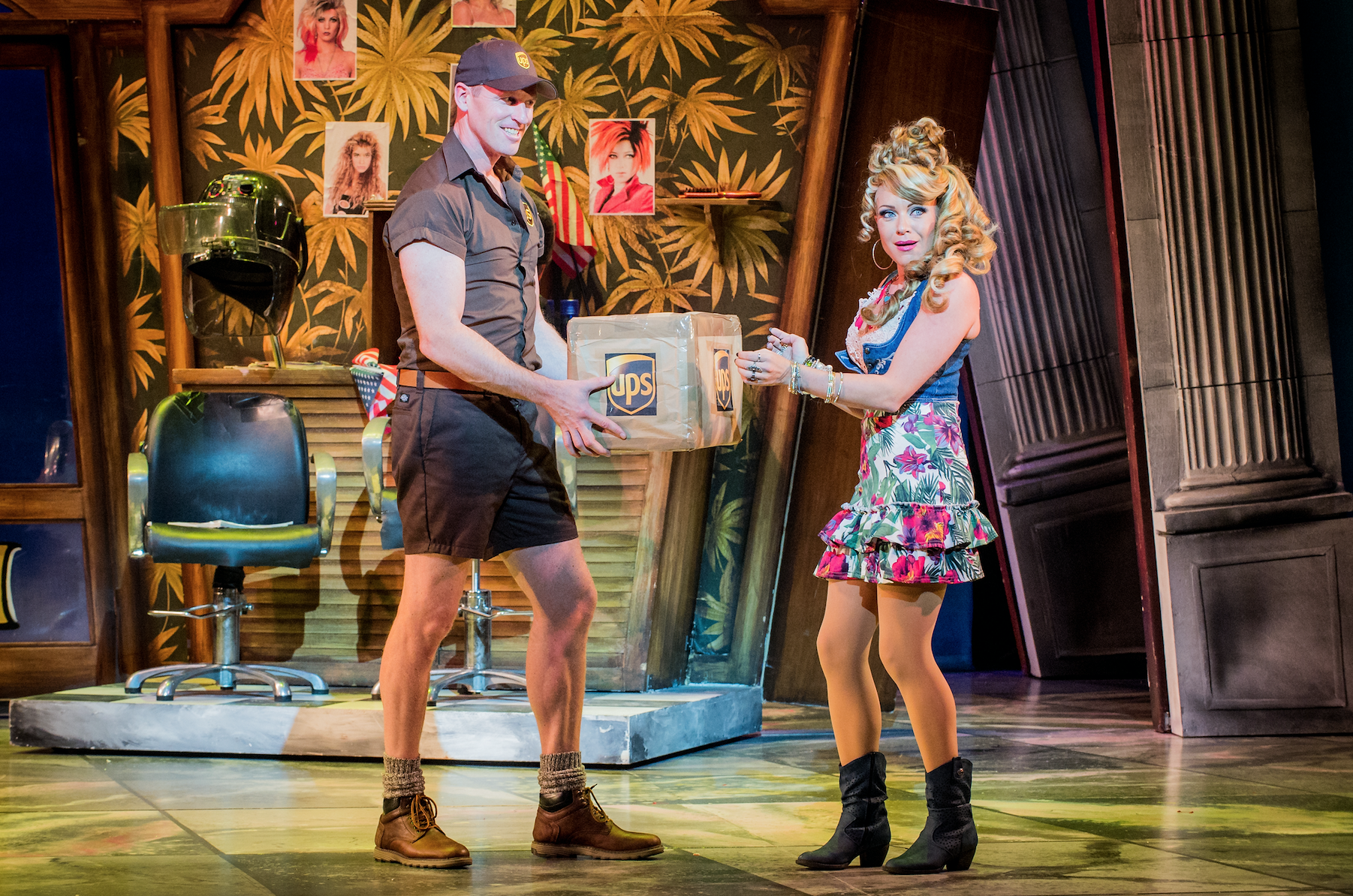 Already being a fan of the films  – I jumped at the chance to watch the musical stage version, having never seen the production before. And it was everything that I needed it to be, and much more. The cast were incredible and convincing in their roles, with Lucie Jones playing the pivotal role of Elle Woods, alongside EastEnders actress Rita Simons as Paulette and Coronation Street’s Bill Ward as Professor Callahan.

Lucie Jones’ vocal ability was mesmerising – that along with her brilliant comedic timing and Elle-isms made her perfect for the role, as she demonstrated the characters quirkiness and intrigue it brought back fond memories of Reece Witherspoon’s portrayal in the 2001 film. Rita Simons role as Paulette was equal parts humour and talent – she took on the coveted role of Elle Wood’s crazy salon friend with ease, and the audience fell in love with her musical renditions – especially the Ireland numbers.

And who can forget the real stars of the show – the two adorable puppies, so cute! 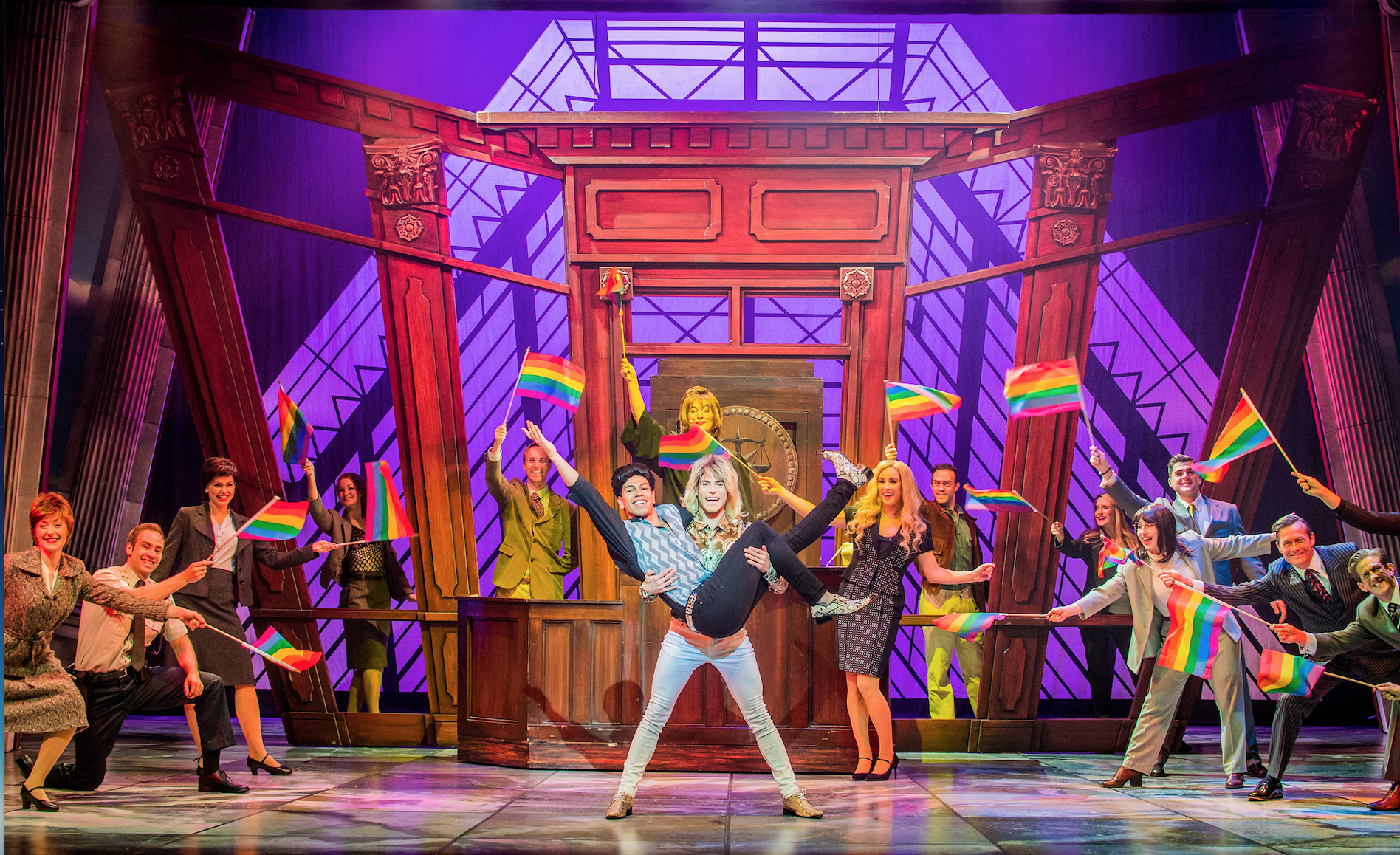 The stand out numbers of the show have to be Gay or European and Whipped into Shape – both performances had the audience cheering and jumping out of their seats. Gay or European was sidesplittingly hilarious – by far the most comical number of the show, and when the cast waved their pride flags at the end it was a moment of support for the LGBT community that perfectly ended the routine.

Whipped into Shape was a high-energy performance, with the use of skipping ropes that glow in the dark and light up, it was thoroughly entertaining watching on, wondering how the cast managed to learn such difficult rope movements. This number really did bring the stage to life, and was possibly the audience favourite of the evening. A very talented set of performers. 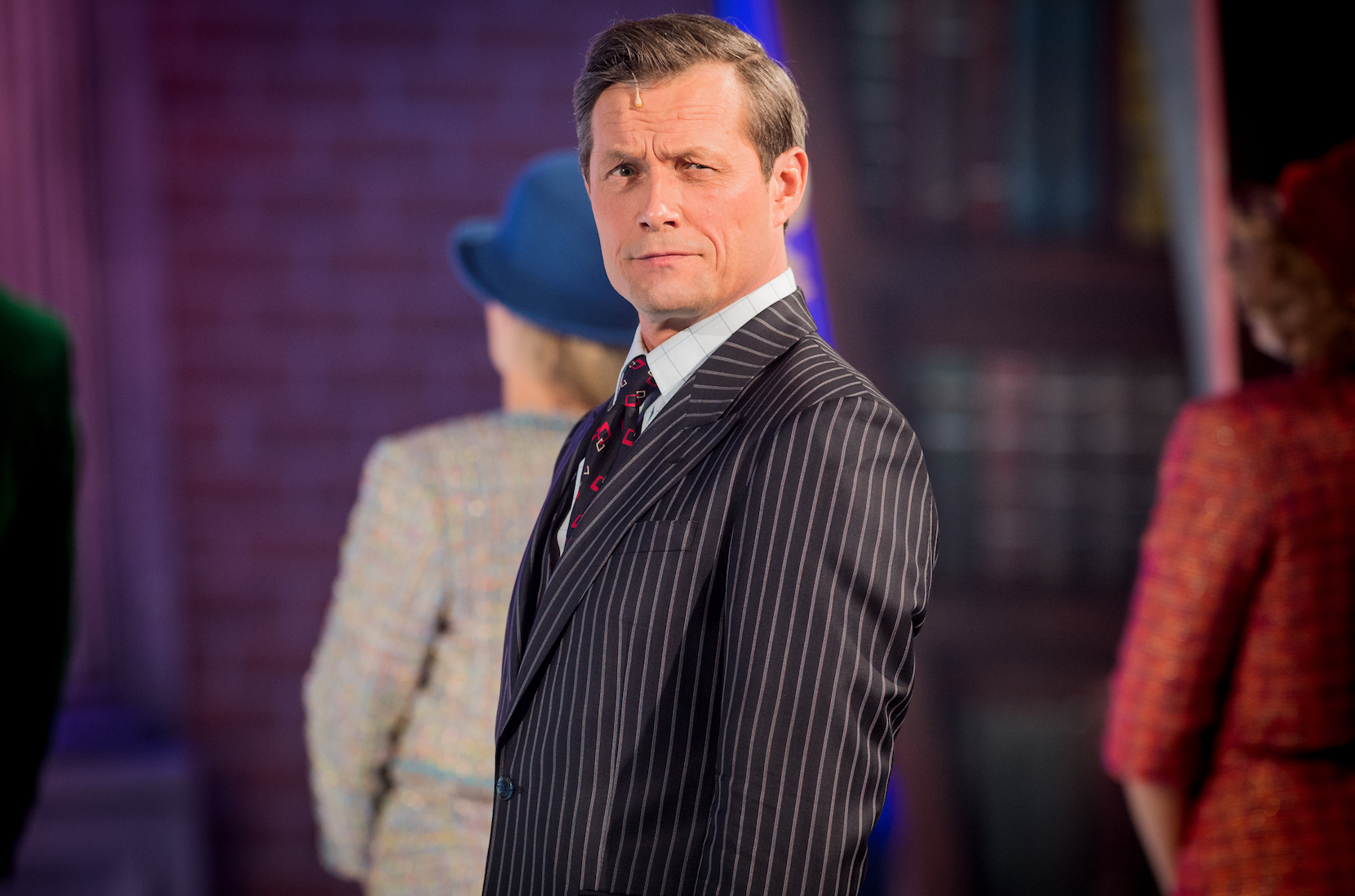 If you’re a fan of the Reece Witherspoon films – I would highly recommend going to see this musical version, it’s full of laughter, fun, camp-ness and is a wonderful story about not conforming to social norms and still absolutely owning who you are.