REVIEW: Olly Murs was ‘Singin’ In The Rain’ at Haydock Park Racecourse

The heavens may have opened but Olly Murs wasn’t going to let the bad weather stop the party atmosphere at Haydock Park Racecourse.

The Brit Award nominee took to the stage on Friday evening for the finale of this years Jockey Club Live summer events at Haydock, which has seen the likes of Culture Club and The Jacksons grace its stage over the past month.

Following in the footsteps of world-famous artists, Murs embraced his own time in the limelight, and kicked off the night with one of his 2014 hits ‘Wrapped Up’, which immediately got the crowd going.

He may have four UK Number one singles, completed five tours and have four number one albums, but the pop singing sensation certainly doesn’t forget his roots or forget to thank the people that helped him along the way.

Reminiscing about where it all started Murs said, “it’s been eight years since the X Factor, and when I think back to 2009, I was 25 working in a call center giving people advice on saving money.

“It’s been a crazy eight years but the most important people I need to thank is you guys. You took the guy from Essex and brought him here to Haydock so thank you!” 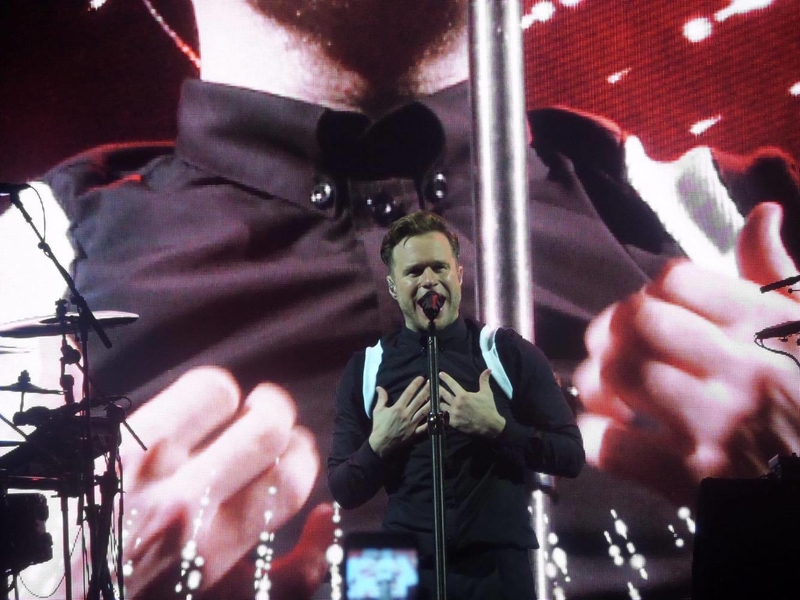 Thousands of people of all ages danced the night away under a sea of plastic ponchos, and sang their hearts out to a string of hits by the cheeky Essex chap. The set list included; Heart Skips a Beat, Dear Darlin’, Troublemaker and Dance with Me Tonight to name only a few.

As well as treating us to some of his new music, Murs dedicated an entire section of the concert to some throwback classics (which we loved!). Starting in the 70’s with a cover of KC & The Sunshine Band’s ‘That’s the way (I Like It)’, to Montell Jordan’s 1995 hit ‘This Is How We Do It’. We heard it all!

But what really won the crowd over on Friday night was the pop stars gyrating dance moves – which as you can imagine, made the women in the crowd go wild. Resulting in a chorus of ‘TAKE IT OFF!’ Olly’s band quickly picked up on this and began playing the Tom Jones Full Monty classic, ‘Leave Your Hat On’. 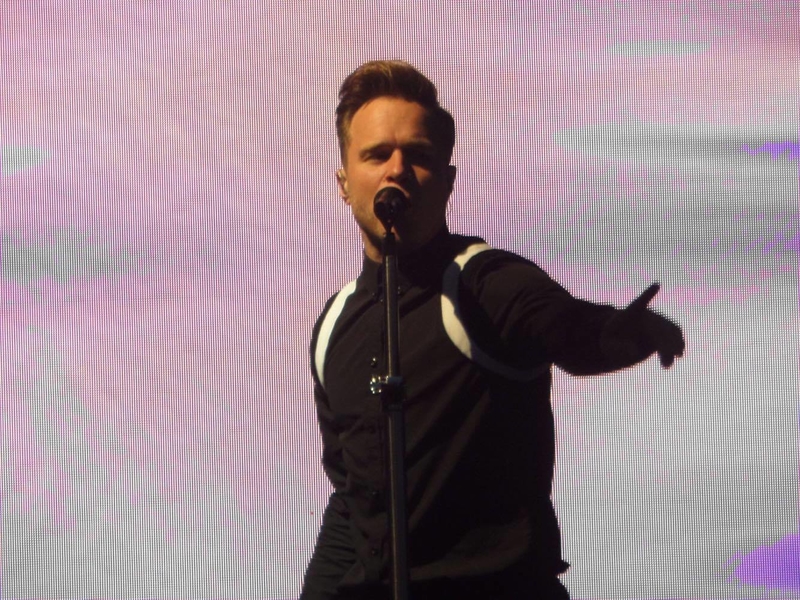 With such an energetic crowd, who certainly weren’t afraid to make their voices heard, Murs had them in the palm of his hand. Thanking everyone for their incredible energy and for not letting the rain dampen their spirits, he burst into song and sang a snippet of the very fitting Gene Kelly 1952 hit, ‘Singin’ in the rain’.

It wasn’t just the race-goers though that had a good night, even the stewards were thoroughly enjoying themselves. Especially dancing steward Darryl who was spotted by the pop star and invited up on stage – he has since been labelled the star of the show across the singer’s social media accounts.

It’s been another summer packed full of world famous entertainment at the Haydock Park Racecourse, all thanks to the Jockey Club Live. Although the weather hasn’t always been on our side – we can only start the count down to next years line up.

So in the words of the gyrating showman himself – stay cheeky and keep smiling! 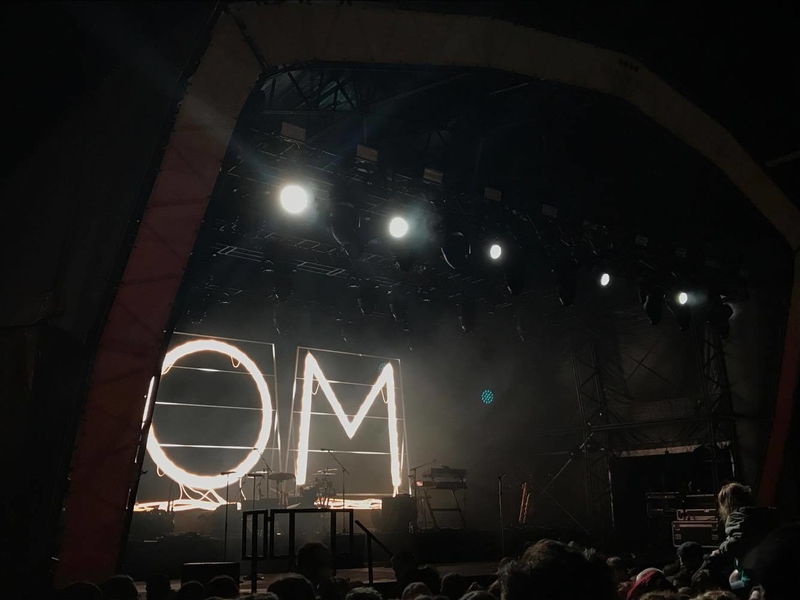