The rising alternative rock band have begun to take the world by storm and proved their grit and talent on the 9th of November when performing at the O2 Apollo. 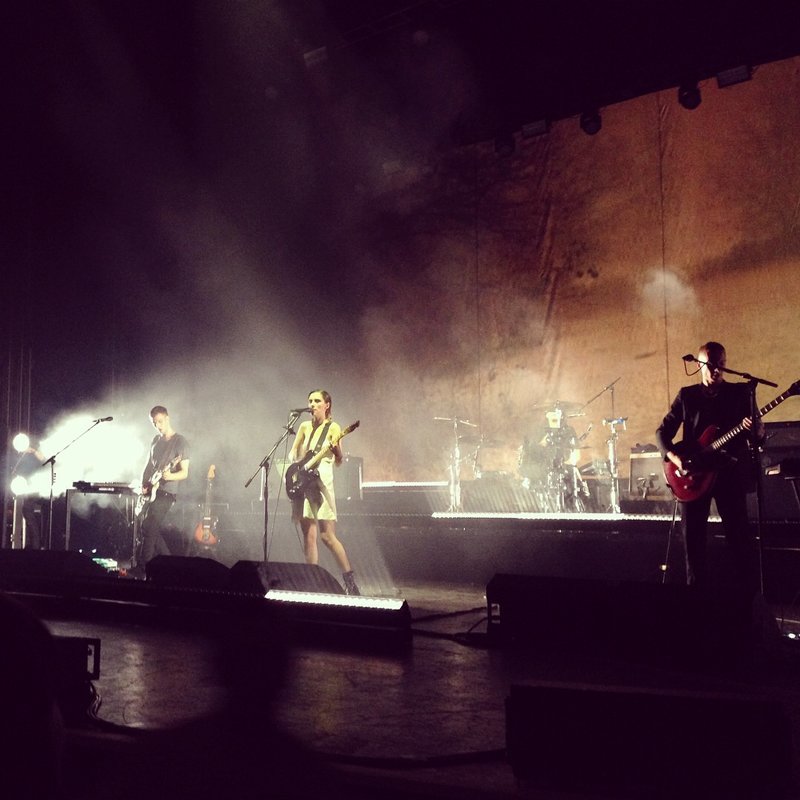 I have been to a Wolf Alice gig last year at the Arts Club and it was the highlight of the year. So, to go again held high expectations of a good night, where I would come out with no voice after singing my heart out.

At 9:30 pm, after support acts such as Superfood and Sunflower Bean, the bumbling audience fell silent and the stage went black and that’s when you knew it would be a night to remember.

The performance was a spectacle, with strobing lights and screaming fans building an atmosphere unlike any other.

Fading from Heavenward to Yuk Foo in the first two songs, the audience got a taste of angelic vocals as well as feral shouting. This kept the fans hooked on the bands every word not expecting what was next.

The band also performed old songs first released in 2015, such as Bros and Moaning Lisa Smile, yet the audience knew every word as if it was released yesterday. 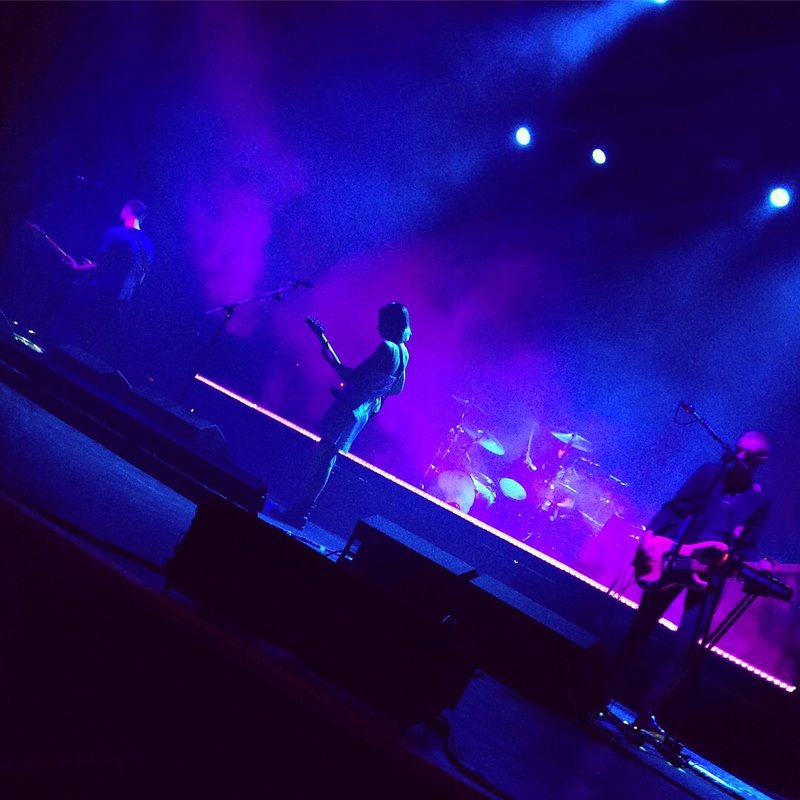 Don’t Delete the Kisses is a romance song for the ages and you could see partners holding each other as if it was dedicated solely to them.

The synth number mixed with light blue lighting gave a clear and pure innocent atmosphere, which the band describes a ‘hold-nothing-back love song’.

A vision of life was a musical rollercoaster, as the different stages of the 7-minute song show a change in thought and story.

The execution on stage was beautiful, with the band using the whole stage and the spotlight to signify changes. When the brilliant guitarist Joff gave solos, the spotlight was single on him, which only emphasized the creativity of his piece.

As the crowd cheered for an encore, we were not disappointed when the four came back with an emotional Blush. The emotion of Ellie Rowsell would bring a lump to anyones throat and the goosebumps to raise hairs on their skin.

The white disco lights that shone into the audience brought the crowd in unison as everyone sung along so softly.  It truly was a memorable night and I did, once again, leave with no voice.

Wolf Alice are currently touring the U.K. and finish late November in London. For more information, go to http://wolfalice.co.uk/