It has been a while since James Morrison took to the stage in Manchester. After quite some years he was back in the same spot, ready to go with some new material.

As long as you haven’t been hiding under a rock, you’re bound to know at least one of Morrison’s tunes, or have at least heard his husky voice somewhere.

Supporting Morrison was rock- folk musical group Ferris and Sylvester. A great addition to a somewhat usually unbothered crowd who would normally be their just to see the main act. Performing together, the duo were enjoyable to watch and I came away thinking that ‘I want to download the material when I get home.’ 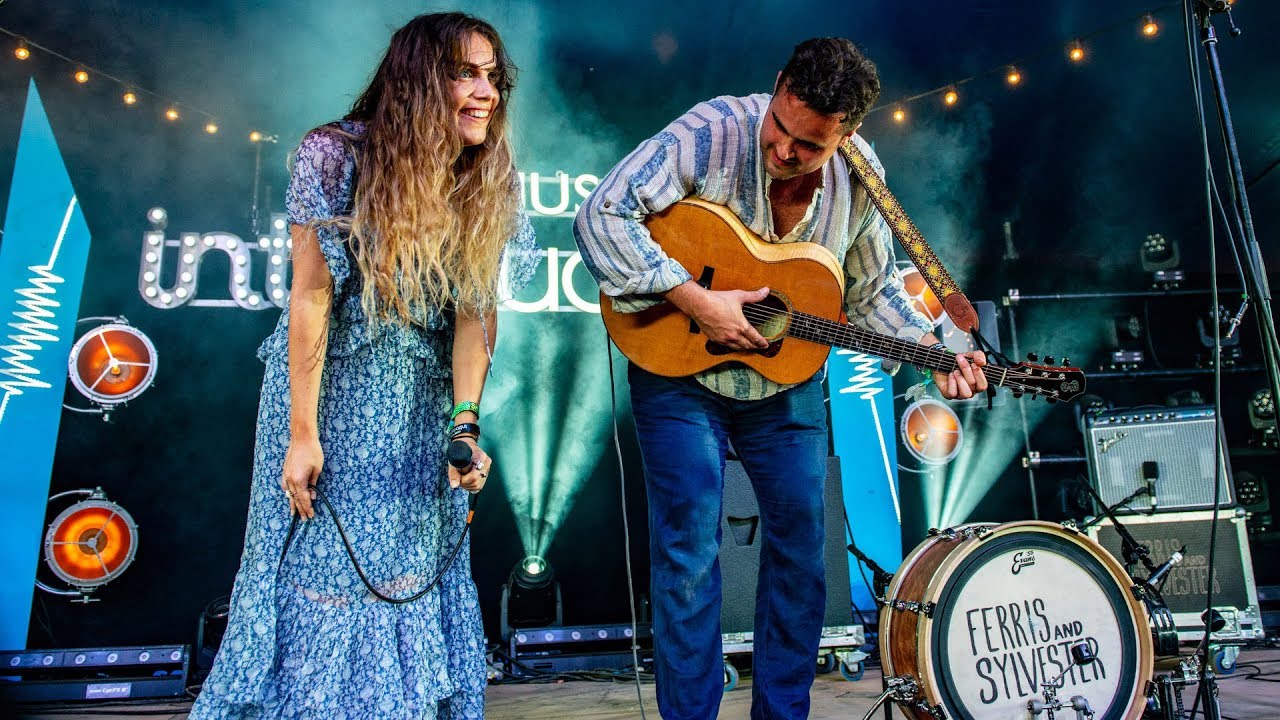 The pair have an intricate sound with Issy Ferris’ naked tone with an essence of Stevie Nicks. One of our favorite performances from the pair was a ‘Flying Visit.’

Next to the stage was Morrison himself. Starting with hit, ‘Nothing Ever Hurt Like You,’ the crowd were uplifted and ready for a night of nostalgia.

Egging the crowd on to get involved, the hit ‘Undiscovered’ began to play. This is when the audience really started to get into the swing of things.  You can’t listen to his classics and not sign-along! Morrison also performed new material: ‘Feels Like The First Time’ and, of course songs that are instilled in fans’ brains, such as ‘I Won’t Let You Go,’ ‘Broken Strings’, and even a rendition of The Beatles famous, ‘With A Little Help From My Friends.’

The songs were of course appreciated but the crowd was really there for the classics.

Watching an artist play his music and see him fully involved in how much the crowd knew all of his lyrics was emotional for the performer.

The night ended with ‘You Give Me Something’, a song even the husbands that were dragged to concert by their wives knew off by heart.  For those familiar with his work, Morrison’s smooth songs and husky voice makes for a memorable feel-good night.

The highly anticipated performance what quite a night.  The intimate, heartfelt performance places further emphasises on where James Morrison belongs. On the stage, singing to his devoted fans.