MAME, 50 years since her West End debut, has returned and is currently on at Hope Mill Theatre in Manchester.

Written in the 1960s and based in the 1920s, MAME follows the story of Mame Dennis (Tracie Bennett-Coronation Street, Follies)  an eccentric, liberal and loving woman. She abruptly becomes a “mother” when her nephew, Patrick, and his conservative nanny Agnes (Jessie May-Pride and Prejudice, The Sound of Music) turn up on her door after her brother’s death.

Tracie Bennett is a genius. She plays Mame incredibly well unashamedly showing her crazy quirks and unconventional teachings but also her vulnerability and loving nature. She loves Patrick like a son, Vera like a sister and Ito like a best friend and it is lovely to see. 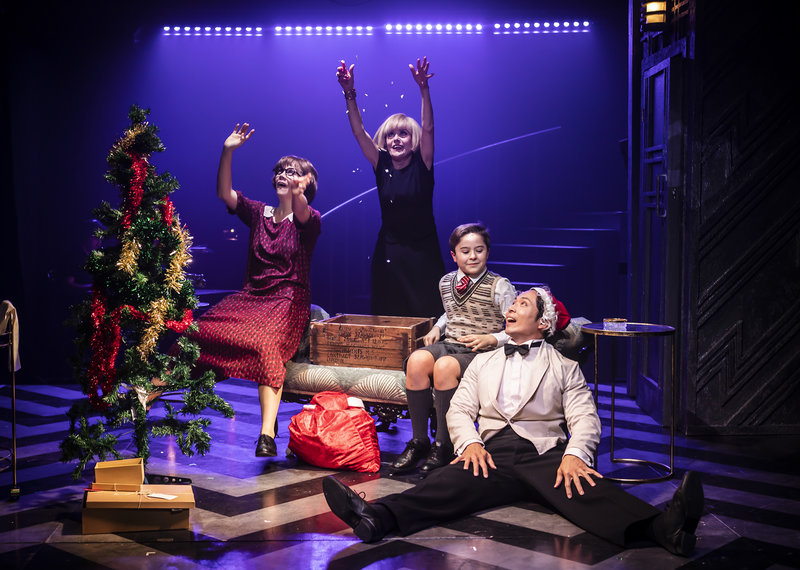 Mame’s bosom buddy Vera (Harrett Thorpe- Mamma Mia, Absolutely Fabulous) was extraordinarily hilarious. Her one-liners and inability to hide her feelings made her a hit with the audience. Watching her and Tracie Bennett sing “Bosom Buddies” felt like two true best friends. It’s a pity she wasn’t on the stage more – I’m sure she would love to hear that!

Another favourite would have to be Ito the butler. Easily forgotten as a simple background character, Benjamin Wong (The King and I, Into the Woods) brought Ito to the forefront. His fierce loyalty to Mame and clear love for the family made Ito a firm favourite. His performance felt very real and there is nothing he could have been faulted on. 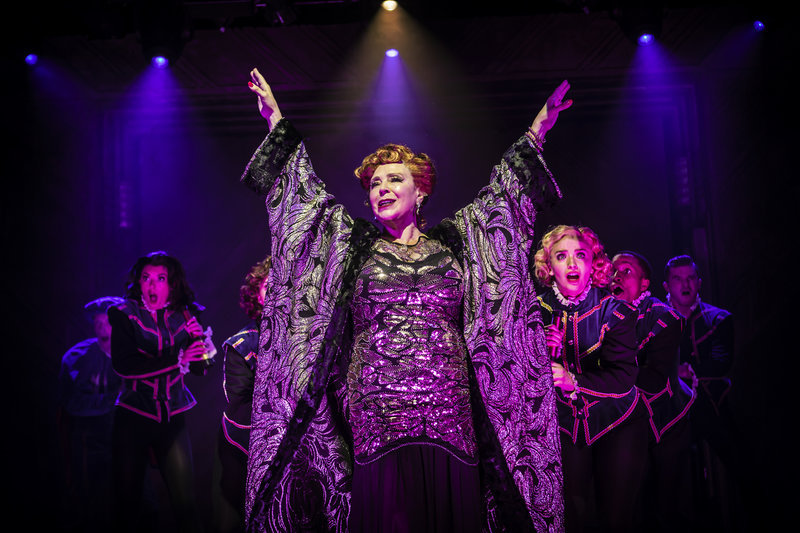 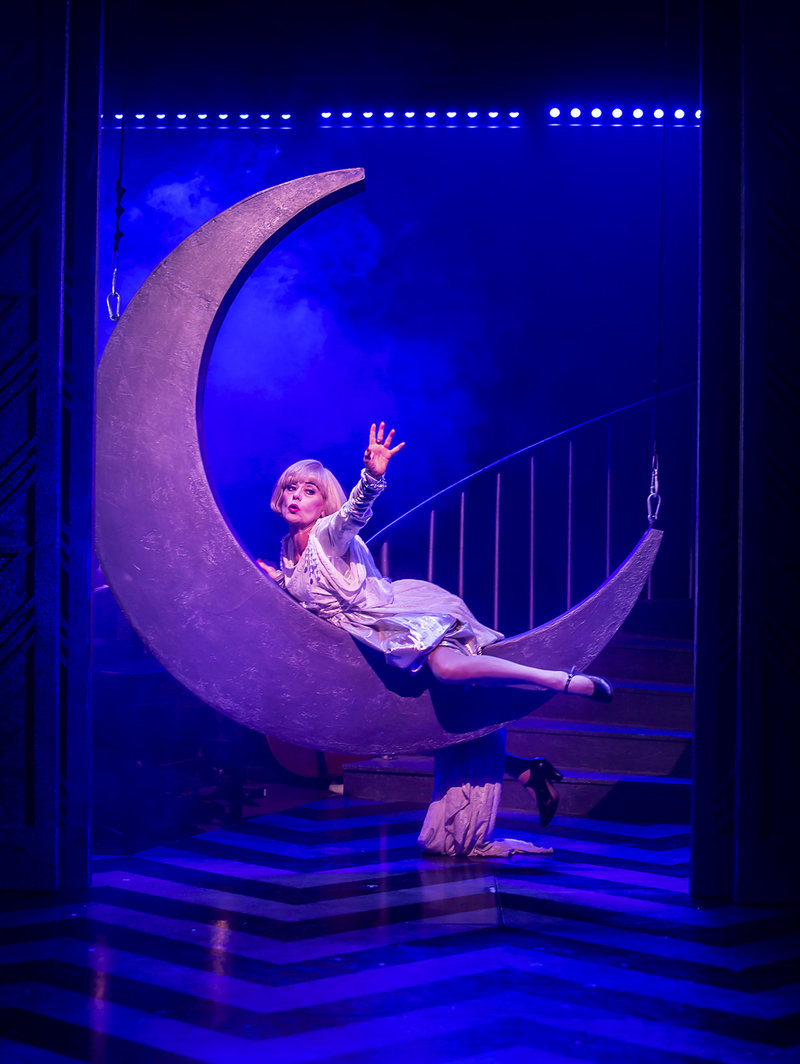 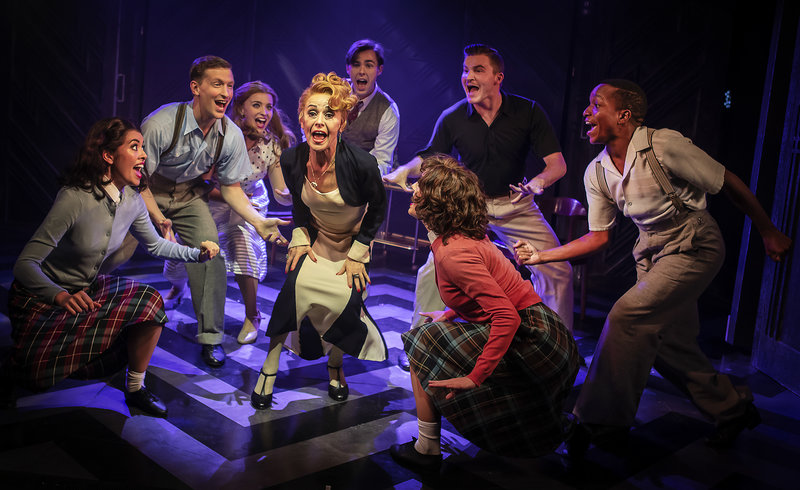 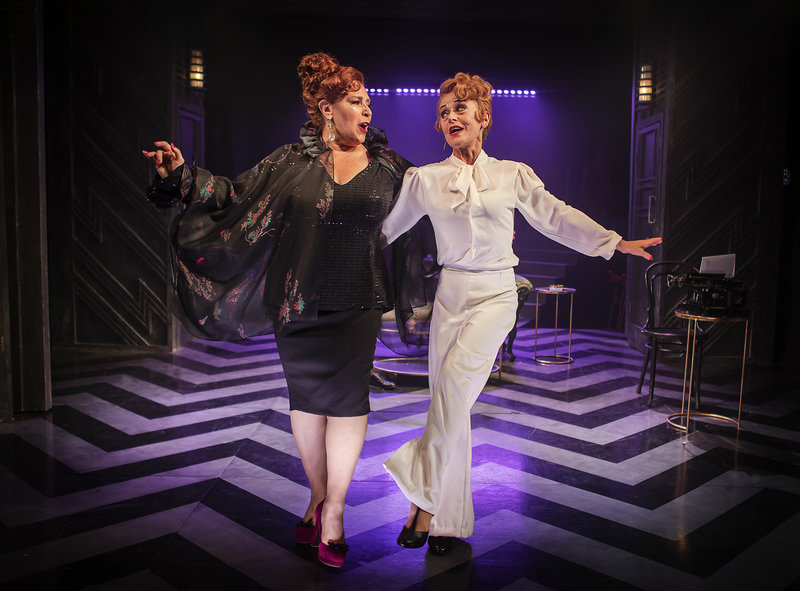 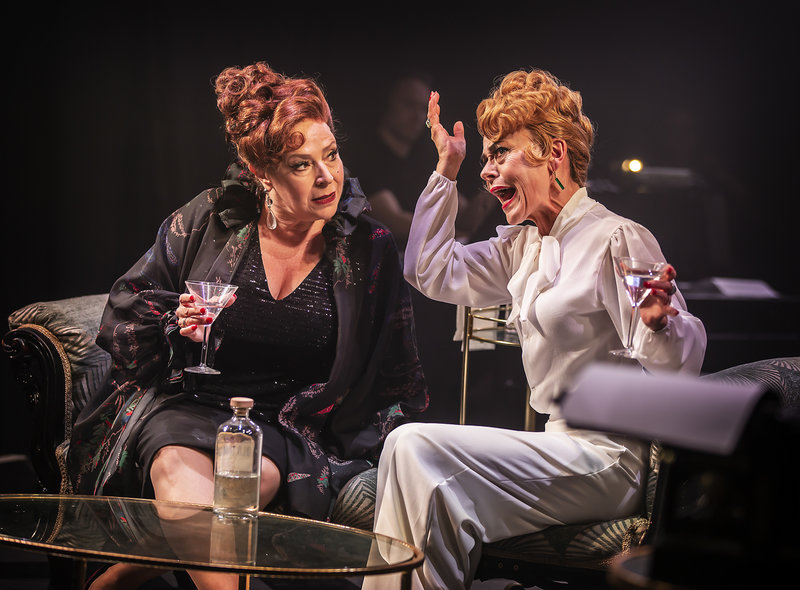 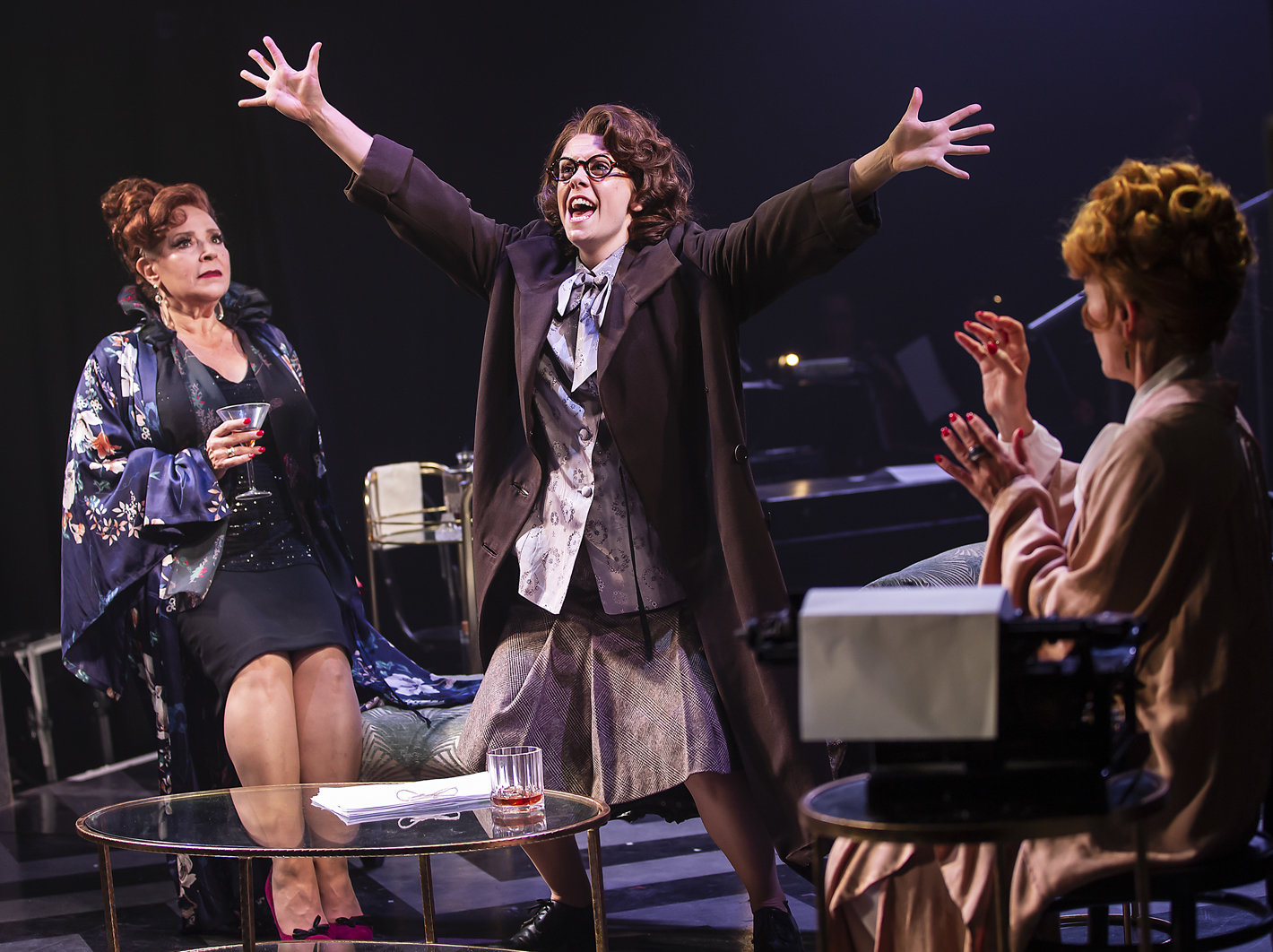 The whole cast was amazing. They truly came together as a company and are very talented. The sets were delicately designed too. The grand staircase, well-loved liquor cabinet and authentic costumes pulled you back into the roaring ’20s. In the show, young Dennis grows up and the set is used to show his progression. How do they do it? Watch the show and find out…

Mame is exactly what a musical should be. Outrageous dance numbers, glamorous costumes and larger than life characters; it has them all. It is a sight to behold and is great fun. Don’t miss its limited run at the Hope Mill Theatre!

Mame will run at Hope Mill Theatre until November 9th.