The beloved L.S.Lowry and his mother, Elizabeth, are being honoured with Adrian Noble’s (former RSC director) film Mrs Lowry and Son.

Taking place in 1920’s Salford, the film depicts Mrs Lowry as a bedridden old woman who bitterly blames her late husband for their downfall into the dreaded working class. As he is no longer there to take the brunt of it, she often takes her anger out on their son, L.S. Lowry, who desperately wants to seek his mother’s approval. This devastating but hilarious tale is now being told, for the first time, through Mrs Lowry and Son which premiered at The Lowry theatre on Tuesday.

Timothy Spall, who plays the miserable Mr Lowry, is fantastic. Spall indisputably brings the artist to life. He showcases Lowry’s constant inner turmoil, to paint what he sees or what his mother approves of, whilst giving him depth beyond simply being “a man who paints”. You can’t help but leave with a newfound respect for the Lancashire painter after seeing Spall’s portrayal of him.

Mrs Lowry, however, played by the magnificent Vanessa Redgrave, is less lovable. Redgrave gives a captivating performance as she plays the hostile and resentful mother who longs for a life gone by. Despite her bitterness, She is unknowingly hilarious and Redgrave still manages to capture the complexity of her emotion towards the son, and life, she never wanted. 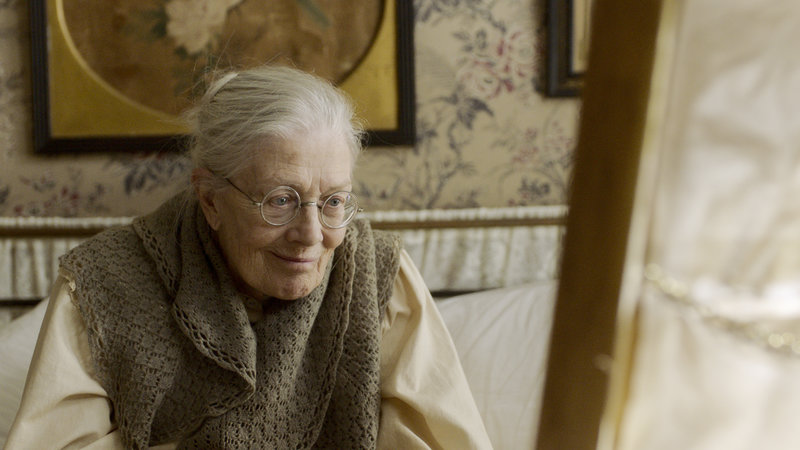 Much to Mrs Lowry’s dismay, the film is grounded in the life of working-class 1920’s Salford. Martyn Hesford, the writer of the film, grew up in the city and shows his love for it. Many of the film’s lines contain a lot of Northern humour and heart. Many of the scenes, that are outside Elizabeth’s room, are shot in the city itself to give it an aura of authenticity. It’s truly wonderful to see city honoured along with it’s a treasured painter. 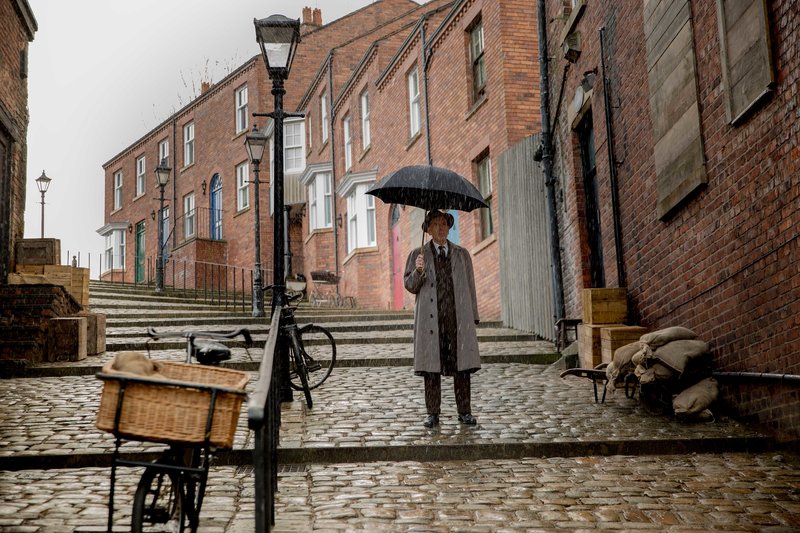 This film will leave you laughing, crying and in love with the artist known for his “childlike” and “ugly” matchstick men. A solid 5-star performance for all involved.