Ricky Wilson: Interview With The Voice Of The Kaiser Chiefs 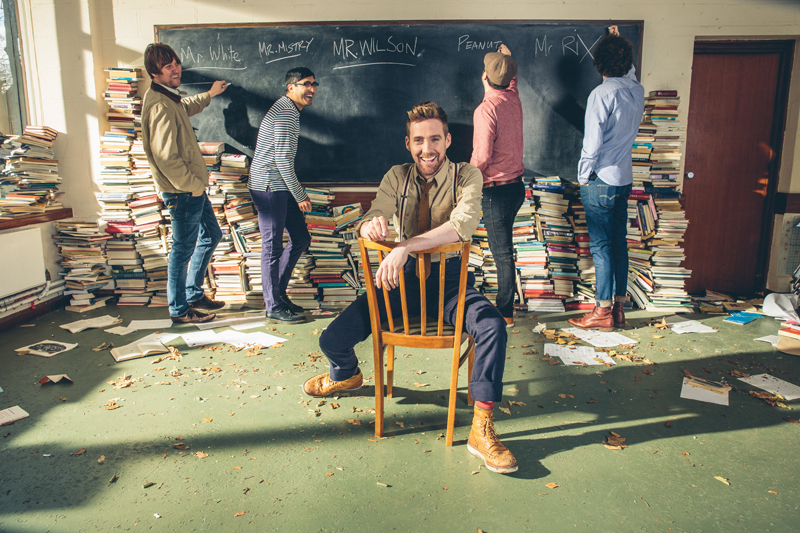 Frontman Ricky Wilson has left his red chair on The Voice and traded it in for the stage. With a number one album and an arena tour under their belts and, with a new, much anticipated album set to be released soon, Kaiser Chiefs are in for a fantastic year of live performances including one this August at Haydock Park. VIVA sat down with them to discuss Nick leaving the band, song-writing, The Voice, the new album and more.

With a number one album and the Arena tour that you’ve just finished does it seem like the band is now in a better place after all the doubt that surrounded you guys when Nick left?

Yes. It’s funny because, although it’s brilliant and we understand that it’s brilliant and we’re all very excited and every show we do is getting bigger and bigger, it’s weird because everyone around us is celebrating and you know, clinking glasses. But, when you’re in a band, it’s the realisation that it’s all about the next thing. You never really stop and enjoy the moment and have that kind of like ‘we did it guys’ because you always go ‘Yeah, we’ve turned the ship around, now we have to set sail.’