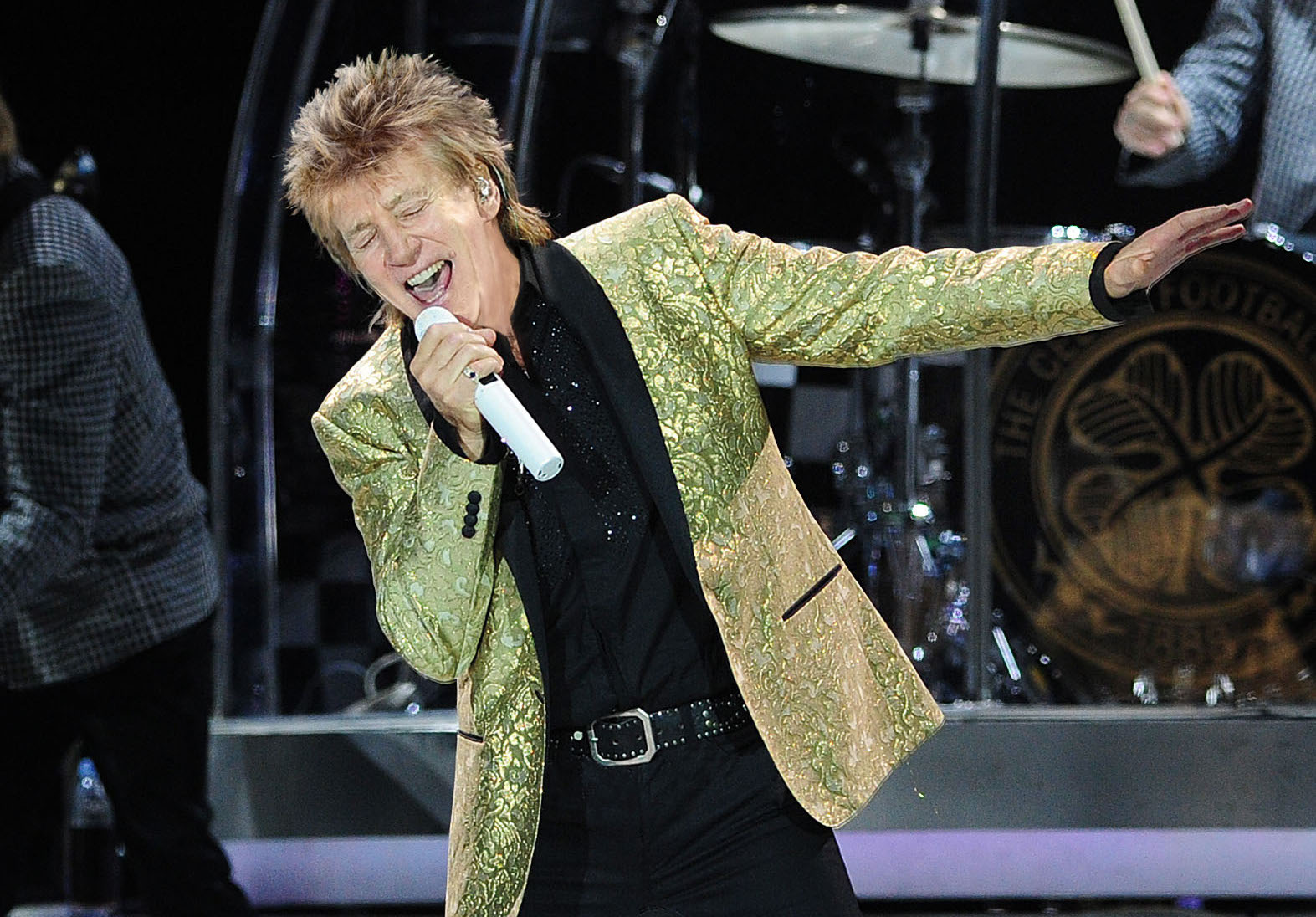 Rod Stewart is extending his 2019 UK summer tour into a winter arena tour including two shows at London’s O2.

Due to the huge demand for the previously announced shows, Rod will now play an extra five arena dates in support of the release of his 30th studio album Blood Red Roses which debuted at number 1.

The additional shows are:

Tickets are on sale now from www.ticketmaster.co.uk

Rod Stewart Live in Concert has already announced 12 dates with headline shows at football stadiums, outdoor venues and arenas across England and Scotland from May through to July.

The fully seated tour is being promoted by Cuffe and Taylor whose director Peter Taylor said: “The demand for tickets to see Rod Stewart perform live in 2019 has been phenomenal so we are delighted to be adding four new arena dates in November and December to compliment the previously announced summer shows.

“As his fans know, Rod presents the most amazing shows. He continues to play to huge audiences across the globe and it is an absolute pleasure to once again be taking him across the UK once to reach tens of thousands of people who will have the most incredible night watching him perform live.

“This is going to be a fantastic tour ending with two stunning shows at The O2.”

With his signature voice, style and songwriting, Rod Stewart has transcended all genres of popular music, from rock, folk, soul, R&B, and even the American standards; making him one of the few stars to enjoy chart-topping albums throughout every decade of his career.

Rod’s 2019 shows promise to be filled with both classics and new hits in his dazzling signature style. As one of the best-selling artists in the history of recorded music, with more than 200 million records sold worldwide, his performance will include show stopping classics from his glittering career as well as new album Blood Red Roses – a deeply personal 13-track collection of originals and three covers.

Rod has earned countless of the industry’s highest awards, among them, two inductions into the Rock and Roll Hall of Fame, the ASCAP Founders Award for songwriting, New York Times bestselling author, Grammy™ Living Legend, and in 2016 he officially became ‘Sir Rod Stewart’ after being knighted by Prince William at Buckingham Palace for his services to music and charity.