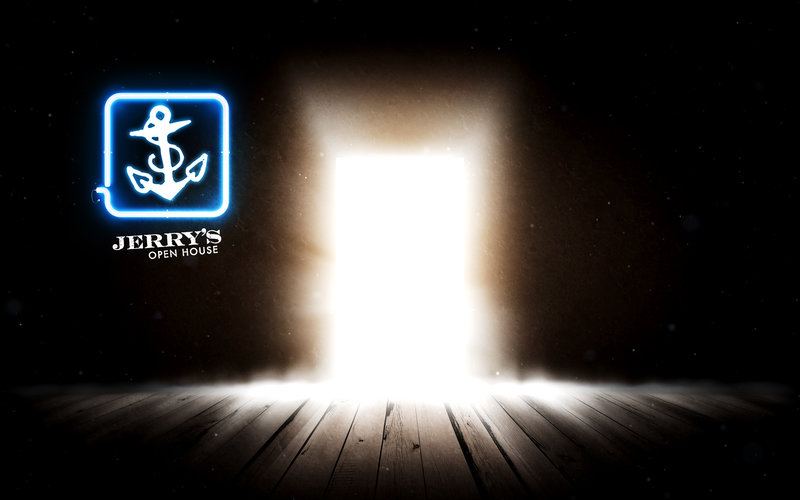 Set in an old warehouse on Houldsworth Street in Finneston, Glasgow, Jerry’s Open House will be opening its doors for a month-long pop-up from the 15th of February to the 15th of March.

Inspired by the tattoo art, synonymous with Norman ‘Sailor Jerry’ Collins, the pop-up is a celebration of Glasgow’s thriving art scene.

The warehouse is to be treated as a blank canvas for local creatives, students and artists to show off their talent.

Sailor Jerry is an iconic bold and smooth spiced rum. You’re probably familiar with the bottle of golden rum with a vintage, pin-up style hula girl on the front.

Jerry’s open house is a space for people to thrive. When it is not hosting, the raw and open space lends itself to band
rehearsals and society socials – whatever you need, Jerry’s Open House is yours to make your own.

There’s something for everyone, so get a group together, grab a rum cocktail and head on down for an eclectic experience. 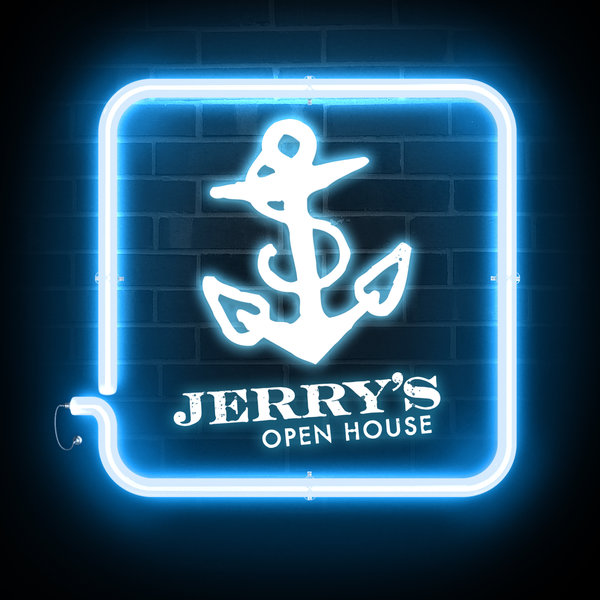 The open house is to feature a calendar of events:

From live indie bands, including headliner, alternative musical duo, Honeyblood to print your own t-shirts; it’s going to be a party to remember! Plus, to get you in the spirit, welcome drinks of Sailor Jerry will be doing the rounds on the night.

Join the open ‘An Audience With’ conversation with Frank during the day or head down at night, sip on a Jerry Loves Ginger cocktail, and enjoy the intimate ‘Sailor Jerry Presents’ acoustic gig.

In true Sailor Jerry story-telling style, get up on stage and share some of your own weird and wonderful stories at the Spark Story telling workshop.

Always dreamt of being in the spotlight? Grab your band and take this opportunity to showcase your musical talents.

Your band will play Jerry’s Open House, get studio time to record a limited-edition Vinyl EP, shoot your own professional music video and have a personalised photoshoot.

A guest panel, including hardcore front man Frank Carter will then select the winners from the three short-listed acts for a chance to make it!

If you want to get involved, send your submissions to the ‘Back 2 Back’ and ‘Glasgow Unsigned’ competitions to this email address: enter@jerrysopenhouse.com

Want a ticket? Each event is priced at £5 and includes two of Sailor Jerry’s drinks, plus entry to the house. £5 tickets will go fast, so keep watching here for information on tickets.