Shaken, Not Stirred: ‘Drink Like Bond’ event set for Spitalfields

With the 24th James Bond film, Spectre, rocking it at the box office, Honest Grapes – the online wine club – have teamed up with renowned tailor Timothy Everest at his private atelier in Spitalfields on November 13th to host ‘Drink like Bond’.

Everest, who dressed the characters of Ralph Fiennes, Christoph Waltz and Dave Bautista in the hit new film, is now preparing to take guests on an immersive journey through 007’s drinks cabinet. But won’t just be an evening of Vodka Martini’s, as guests will be offered the chance to try an array of vintage wines and champagnes that have been featured in both literature and films alongside tailored canapes.

Just don’t be caught drinking red wine with fish, or you’ll be out the metaphorical train window! 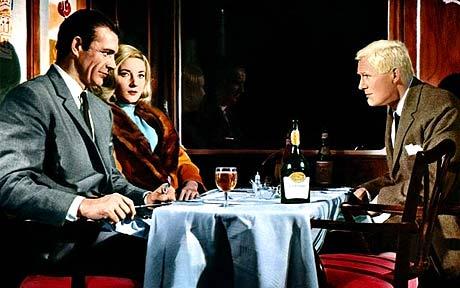 Each drink will be introduced by Tom from Honest Grapes alongside accompanying vignettes by Timothy. The drinks on show include the classic Vespa Martini, Dom Perignon, 99-point Chateau Angelus and an 1842 Oloroso Sherry. An evening of true decadence for attending spies and damsels.

And if the drinks and food aren’t enough, each guest will receive a unique ‘Bond themed’ gift on departure, be it by zip line, speedboat or Aston Martin.

Get your tickets here, Mr Bond! 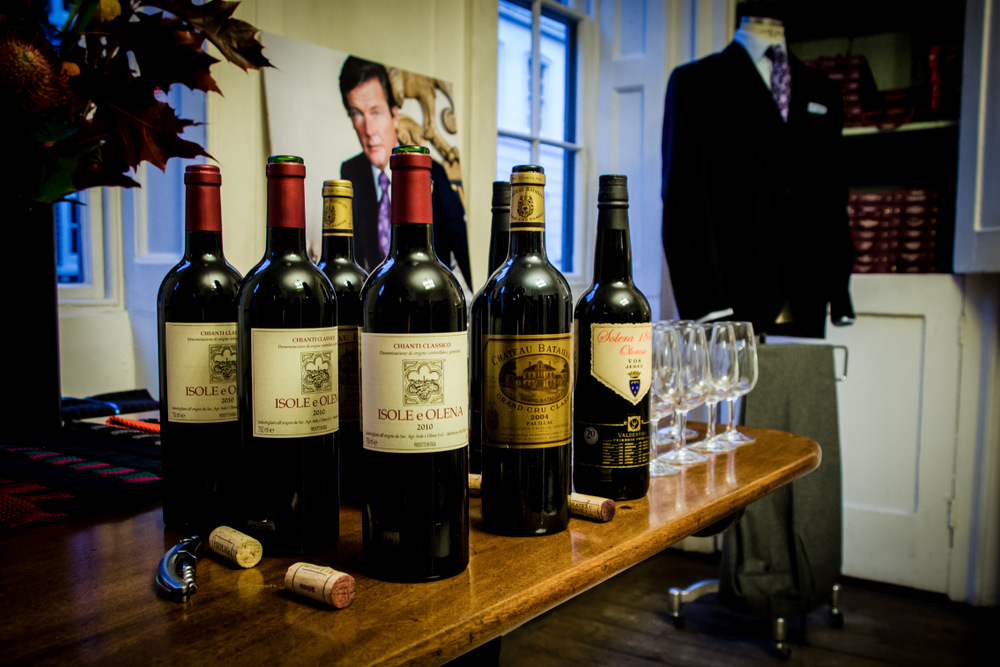