Shoppers have spent £6,000 on discounted items in the last 12 months

Half of items bought in sales are a ‘waste of money’, say shoppers.

Spur of the moment spends including discounted clothing, tech and home furnishings are gathering dust because consumers are drawn in by cut-price offers.

During the past 12 months, the typical adult spent in excess of £6,000 on discounted items but just 52 per cent of purchases were considered to be ‘good buys’.

While the average spend appears to suggest shoppers still enjoy sales, 54 per cent feel overwhelmed by the amount taking place throughout the year.

As such, the study found more than a quarter actively avoid sales.

A third said they stay away from the January sales and 46 per cent tend to shun Black Friday.

However, grabbing a bargain is still very much a source of joy for those polled – nine in 10 said they ‘love’ picking up a good deal.

For 45 per cent, finding that piece of treasure is a badge of honour – they will happily boast to friends, family and colleagues about their special purchase. 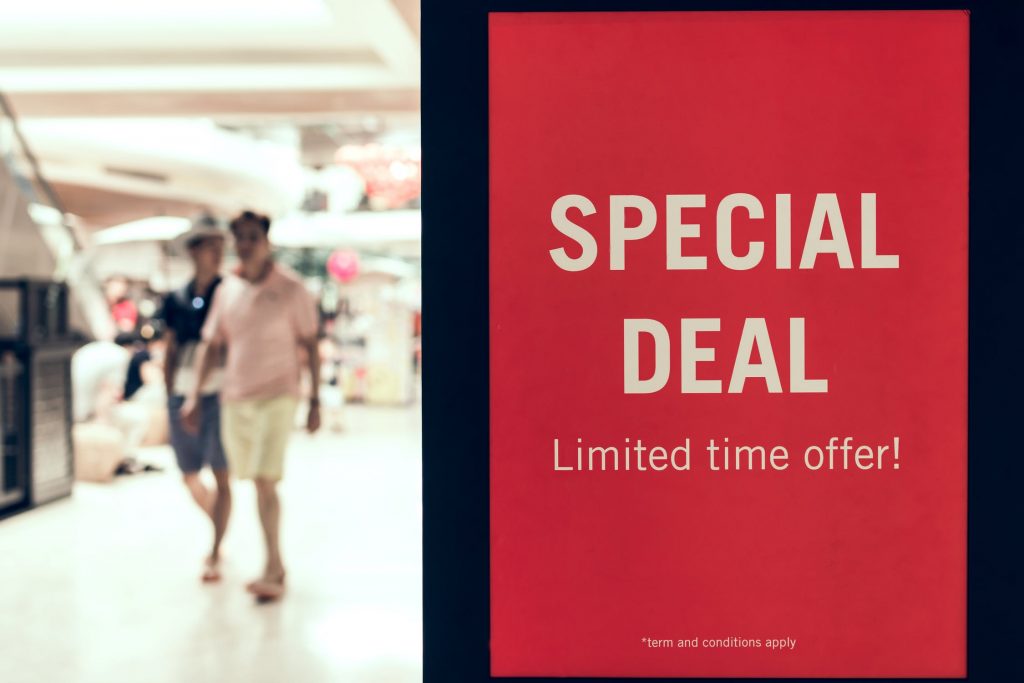 A fifth take bargain hunting so seriously they will even adopt strategies when shopping in the sales – including planning purchases in advance and getting to the store before it opens.

They’ll also seek out refurbished or second-hand items – in fact, a quarter think shopping second-hand or for refurbished items is a more effective money saver than the sales.

A spokesperson for giffgaff, the company behind the research, said: “Shopping for refurbished items in particular is a great way of getting more bang for your buck.

“You get what is effectively a new item but at a cheaper price – so when consumers say shopping for refurbished items is a better method for saving money, they certainly have a point.”

The study also found half of consumers are ‘apprehensive’ about discounts amid concerns they’re not getting a good deal.

Six in 10 said busy crowds are one of the biggest downsides about shopping for a bargain, while almost a quarter think sales require ‘too much’ effort.

In fact, 47 per cent even went as far as to describe shopping in the sales as ‘stressful’, according research.

But for more than a fifth the biggest drawback is getting carried away and spending too much money.

Yet just 12 per cent of purchases are returned to the shop they bought them from.

A spokesperson added: “Part of the joy of sales has always been that they are an event – something that took place once or twice a year.

“But now they take place all-year round meaning for some shoppers that magic has dissipated.

“There is no doubt consumers like to get a good deal but clearly the research suggests they are losing confidence in sales – and whether they are actually saving money at all.”