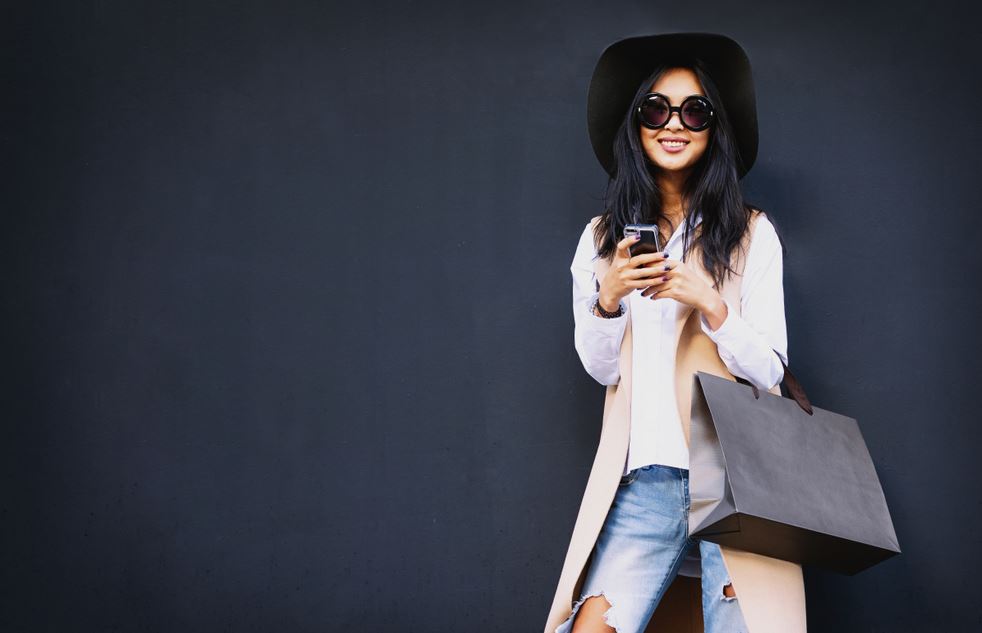 Commitment-shy shoppers have abandoned £39.4 billion worth of items in what have been dubbed online ‘fantasy baskets’ in the last 12 months – more than doubling since 2018.

A study has found high delivery costs (37 per cent), cyber window shopping (26 per cent) and lengthy authentication processes (24 per cent) are key drivers for leaving something in an online basket – unbought.

But more than a third (34 per cent) have become more reliant on online shopping during the pandemic, with 25 per cent also more cautious when spending.

And nearly a fifth (18 per cent) of those polled by Barclaycard Payments said having more time on their hands, and using the virtual world as a distraction from lockdown has led them to ditch full online baskets.

While one in five have logged off leaving items unpurchased due to getting distracted by other shopping or forgetting what’s in their online basket altogether (18 per cent). 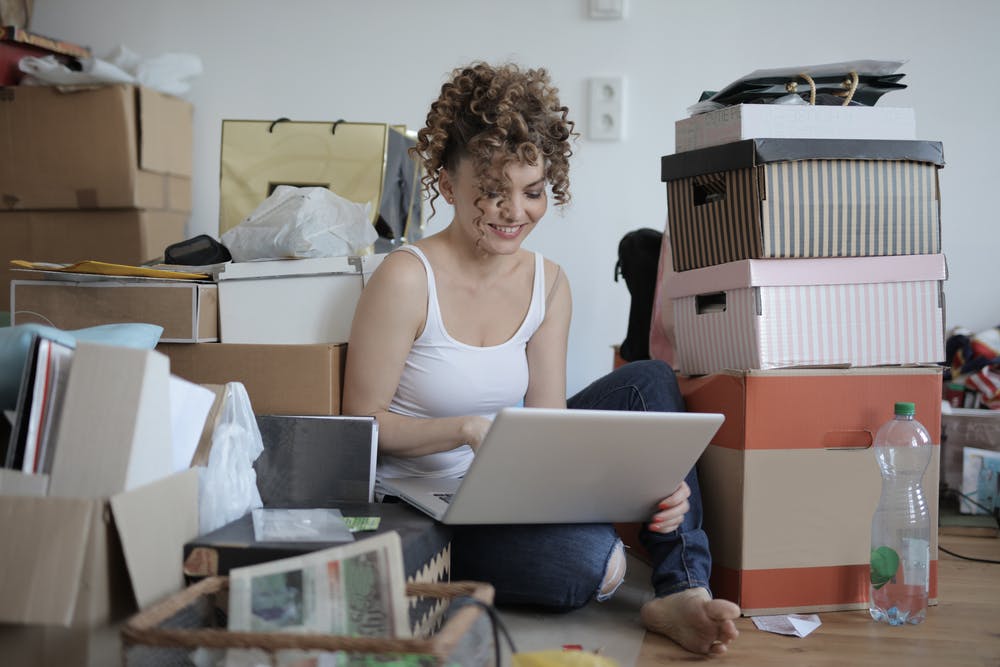 The nation’s least loyal shoppers were found to be those browsing for fashion, with 70 per cent abandoning a fashion purchase.

Entertainment (56 per cent) and health and beauty (54 per cent) also regularly end up on the shopping scrap heap.

Those shopping for travel (seven per cent) or white goods (six per cent) are least likely to build ‘fantasy baskets’ without a purchase.

Marc Pettican, President of Barclaycard Payments, which processes nearly half of the nation’s credit and debit card transactions, said, “Online shopping has traditionally been the convenient alternative to bricks and mortar.

“But as ecommerce has boomed during the pandemic, so too has the number of purchases abandoned at the check-out.

“An increase in choice, slow check-out processes, and websites which are difficult to navigate have all contributed to shoppers deserting items at the last minute.

“A lot of this is down to frustrations when faced with various checkout hurdles, such as cumbersome payment authentication processes which can require a number of steps to complete.

“Retailers can alleviate this by making their payment processes as stress-free as possible, which will help combat basket abandonment, boost sales and increase shopper satisfaction at the same time.” 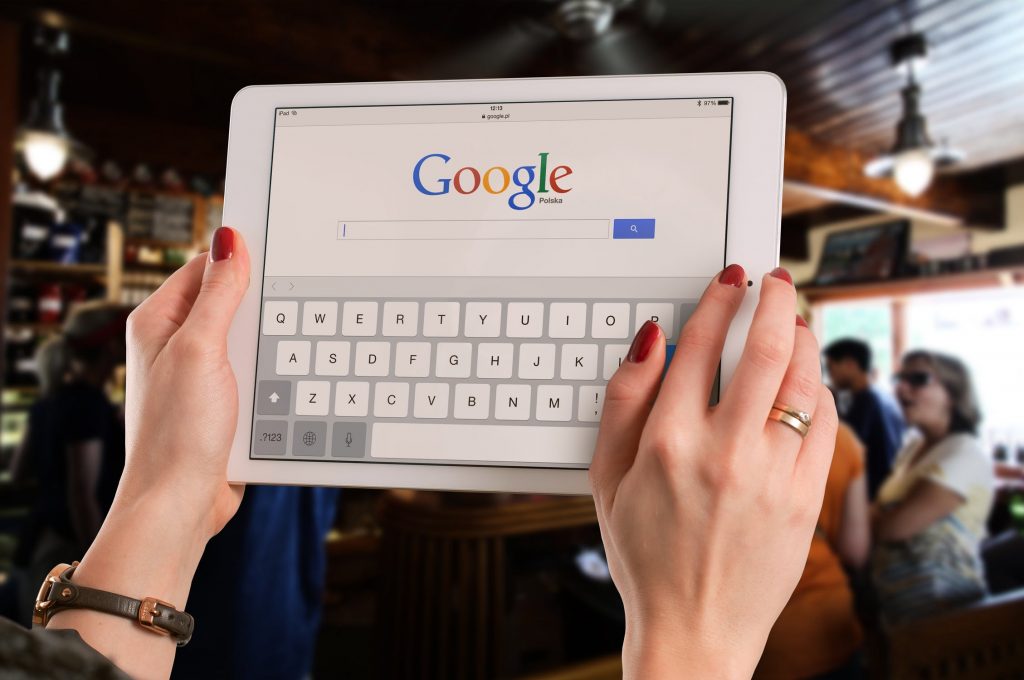 Brits are most likely to abandon a purchase at 4pm and spend an average of three hours and 48 minutes shopping online per week – a 30 per cent jump as a result of lockdown.

People typically discard 5,865 items in baskets every year, averaging around seven items in a basket at any one time – more than doubling from three items in 2018.

Laptop purchases are most frequently abandoned (31 per cent), often a result of being ‘tabbed out’ – searching for similar items at different retailers simultaneously to find the cheapest and fastest delivery options – which 75 per cent of shoppers admit to.

Independent retail expert, Clare Bailey, said, “Many people have found themselves with more time on their hands over the last year, combined with a lack of access to non-essential retailers.

“This – alongside the steep rise in online sales – has led to virtual shopping becoming an outlet for distraction and browsing, with less intention to buy.

“While shoppers are leaving behind more fantasy basket items as a result, these findings provide invaluable insight that could help retailers buck the trend.

“For example, consumers are less likely to drop out at check-out when retailers invest in a dedicated app, offer seamless payment processing, and simple authentication systems.”

The sectors most affected by fantasy basket builders: