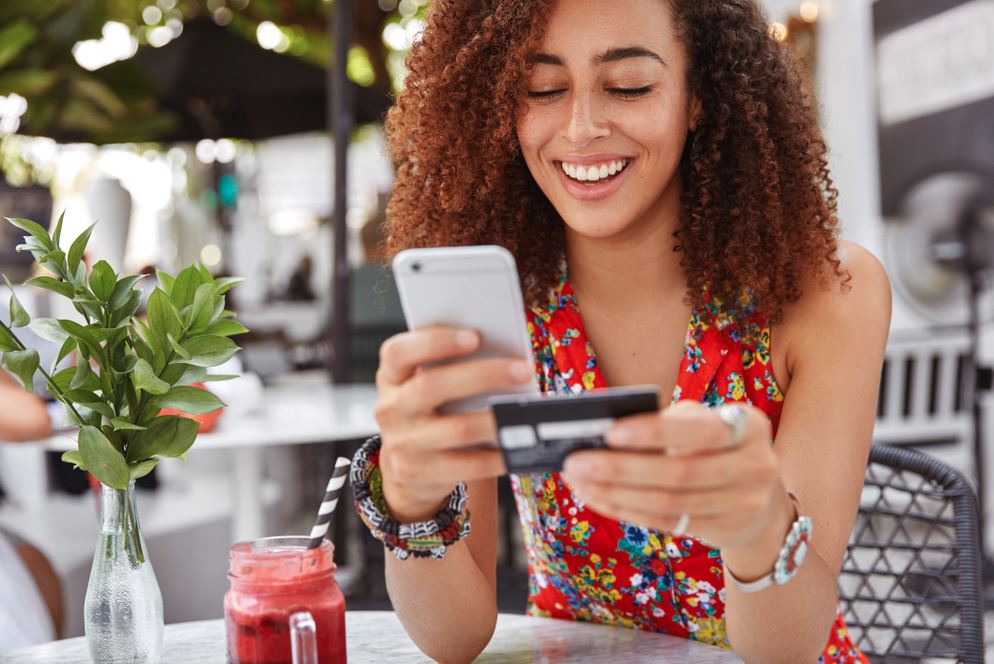 Virtual shoppers: Six in 10 Gen Zs will do their Black Friday and Christmas shopping using alternative methods such as Pinterest, TikTok, and Alexa this year.

More than half (57 per cent) of 18 to 24-year-olds have turned to non-traditional ways of spending over the last year – and this is likely to continue into the festive period and beyond.

A study of 2,000 adults revealed Facebook (32 per cent), voice assistants like Alexa (31 per cent), TikTok (16 per cent), and Pinterest (17 per cent) will also be popular – as will livestream shopping via retailer websites (19 per cent).

And the trend isn’t limited to younger adults – many over-35s intend to use similar ways of spending during their Christmas and Black Friday sprees too – 25 per cent and 17 per cent respectively.

Commissioned by Brightpearl.com, a retail operating system for some of the world’s biggest brands and retailers, the study found why these ‘alternative’ methods have become increasingly appealing to shoppers of all ages.

Four in 10 prefer new social buying channels and livestream as they combine entertainment and shopping – much like traditional malls do.

Similarly, 36 per cent of Brits think they are better because they can interact and socialise with their friends more easily while they enjoy a spending spree.

Despite new ways to buy rapidly emerging for this Holiday season, Brightpearl researchers found very few businesses are set up to facilitate non-traditional ways of shopping.

A study of 200 retailers found low adoption for new discovery and selling channels, including  TikTok (15 per cent), YouTube (20 per cent) and livestream spending (nine per cent).

And this could be detrimental to their profit margins because a quarter of consumers have decided against purchasing goods and services from a retailer who didn’t offer new ways to buy. 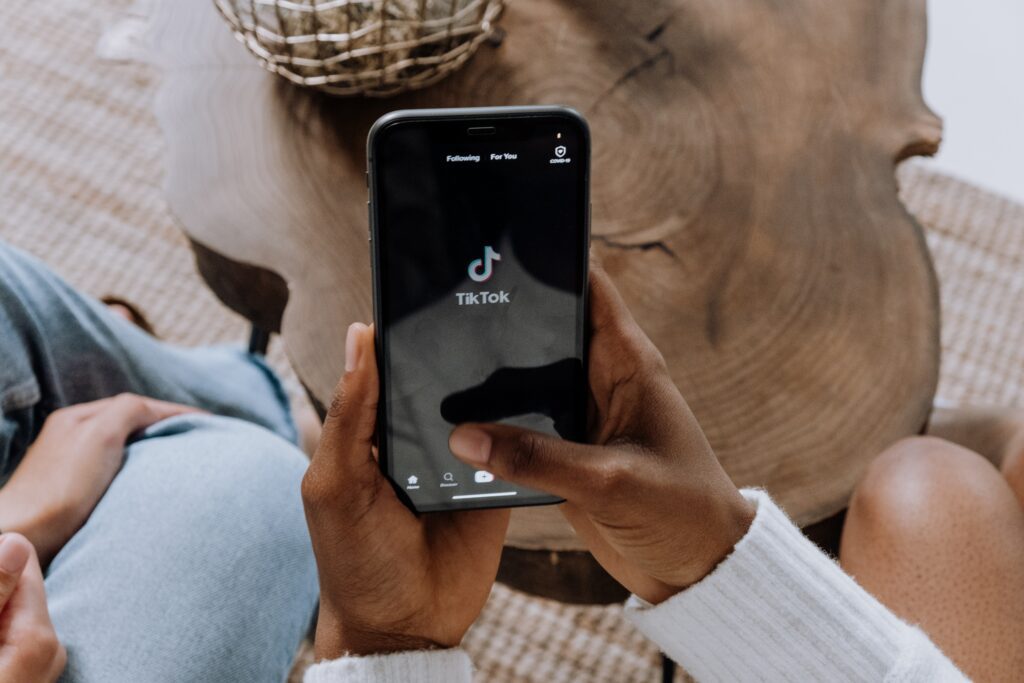 Nick Shaw, a spokesman for BrightPearl.com, said: “In the pre-internet age, retailers gradually realised shopping can be a form of entertainment, and a wider social activity, which is not only fun for consumers but also results in more sales.

“As such, traditional stores made more effort to make shopping ‘an experience’ – a form of leisure. We’re now seeing this happen with online shopping thanks to a host of new ways to buy online – from new social media channels, to voice and live streaming – that combine shopping with socialising and entertainment.

“The ‘new normal’ for commerce this holiday season and beyond is now likely to be framed by many non-traditional ways of shopping, which provides a huge choice to consumers and retailers. But, there’s a very real danger of retailers losing out on sales this holiday season if they don’t – or can’t – enable shoppers to spend in these ‘new’ ways.”

The study also found it’s not just where consumers are shopping online which is changing – shoppers appear to be paying for their purchases in different ways too.

While debit (55 per cent) and credit cards (50 per cent) remain popular they aren’t the number one choice – that goes to PayPal (58 per cent).

However, the study found many retailers don’t offer these payment methods. For instance, of those polled two thirds aren’t set up for Shopify and 42 per cent don’t allow consumers to pay through Amazon.