Singled out! Online shoppers are put off by excess packaging with Amazon and eBay named as worst offenders

Shoppers believe companies are using too much packaging when delivering or selling products – with Amazon and eBay the worst offenders.

A study reveals 88 per cent think their shopping comes with more wrapping than is required, with children’s toys, mobile phones and cosmetics most likely to come in over-elaborate packaging.

Almost a third even admitted they have been ‘put off’ ordering from the same company again due to the amount of paper or cardboard which came with it.

But it’s not just e-commerce shops which over-do it, as a sixth believe in-store food shopping uses up more baggage than is required.

In a new report on sustainable packaging by the Chartered Institute of Marketing, research found that eight in 10 would like to see more done by large companies to promote its use what with increasing interest among consumers.

Its CEO, Chris Daly,  said: “Making greener purchasing decisions is a growing concern for consumers and increasingly a point of differentiation for brands.

“The study shows how consumers don’t want or require the excess packaging which comes with products – both online and in store.

“With the conversation about sustainability evolving every day, marketers must recognise that packaging is an area that could make or break a consumer purchasing decision.

“The fact that some respondents have even decided to not purchase from certain brands due to over-elaborate packaging shows a real shift in consumer behaviour.” 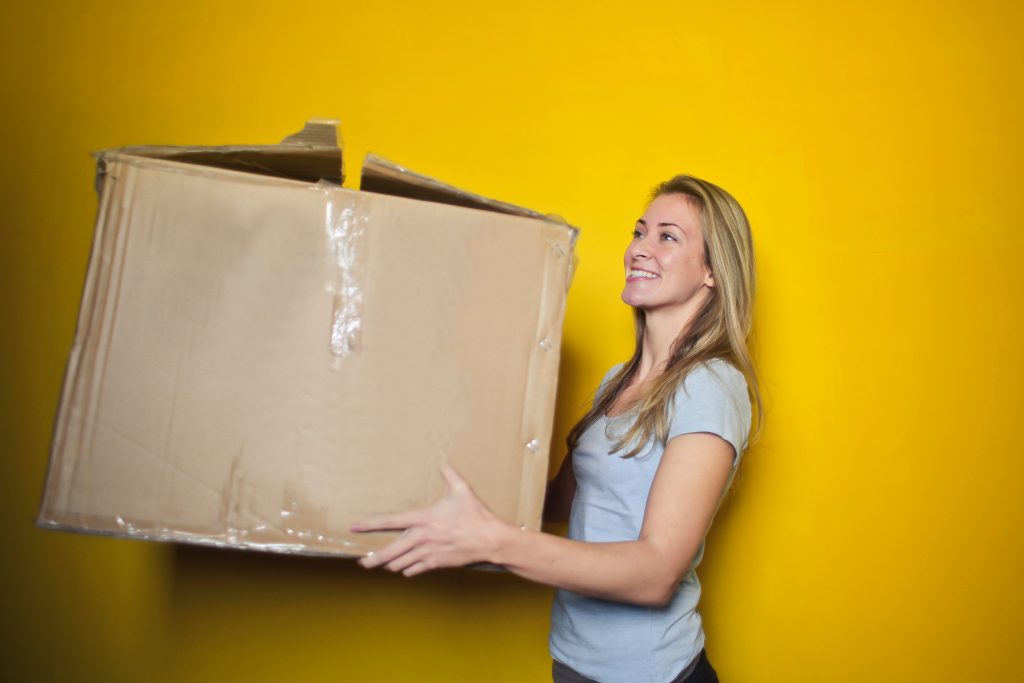 The study also found online clothes shopping deliveries are one of the worst offenders for over packaging items, according to 38 per cent of adults.

And 36 per cent judge a brand’s ethics on their packaging with a sixth going as far as to complain to a company because of this.

A further four in 10 said the amount of excess packaging used often puts them off shopping online.

It also emerged more than a quarter of respondents would be willing to spend an average of 20 per cent more on a product if they knew the boxes, paper and envelopes used were sustainable.

But while 70 per cent recycle the excess wrapping, an eighth admitted to throwing it away.

A savvy one in 10 reuse it to protect personal deliveries.

Over the festive holidays, while 87 per cent try and recycle what packaging they can, three in five simply throw it away.

It also emerged half of those polled believe sustainable materials are used more now compared to 10 years ago and almost three in five said brands are using more ethical alternatives to help their image.

A hopeful seven in 10 even think there will be a time when companies no longer use additional wrapping for products.

And 83 per cent would like to see more plastic free and zero waste stores in their town.

Chris added: “What we’re experiencing is a reputational tipping point for brands, where packaging and sustainability initiatives weigh heavy in the minds of the consumer.

“While it’s encouraging that the public broadly think brands are doing more now to tackle avoidable waste, the onus is on the marketing industry to take what consumers are telling us, and help organisations fully buy-in to sustainability led strategies.”