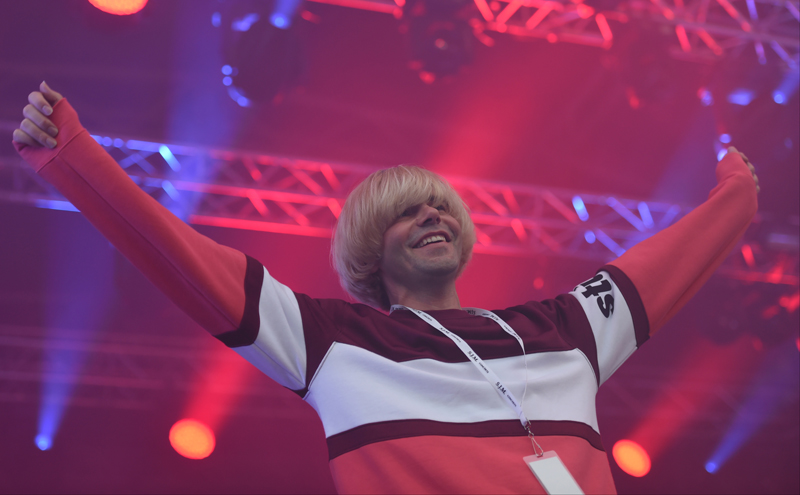 Summer in the City has started to attract thousands of music lovers to Castlefield bowl annually. The brilliant outdoor event has previously hosted headline acts including James and The Pixies.

This year, the Manchester mini-festival has so far boasted an impressive line-up featuring Paolo Nutini, Paul Heaton & Jacki Abbot and The Charlatans.  Next Saturday will see Noel Gallagher’s High Flying Birds play the final night, with support from Jonny Marr and Black Rivers.

Saturday was all about The Charlatans, who were supported by Super Fury Animals and Blossoms. With the sun beaming over the open air arena the scene couldn’t have been more perfect.

Blossoms opened with Cut me and I’ll Bleed, injecting the bowl with their psychedelic flare. The quintet look undeniably good together, marrying musical originality with a mystical live persona. Their opening set came to a close with the irresistible hit She Blows.

True to their experimental style, Welsh rockers Super Furry Animals impressed the crowd with a healthy measure of weirdness. The band wondered on stage dressed in matching hazmat suits. Their eclectic style translated into an entrancing, bass filled set. 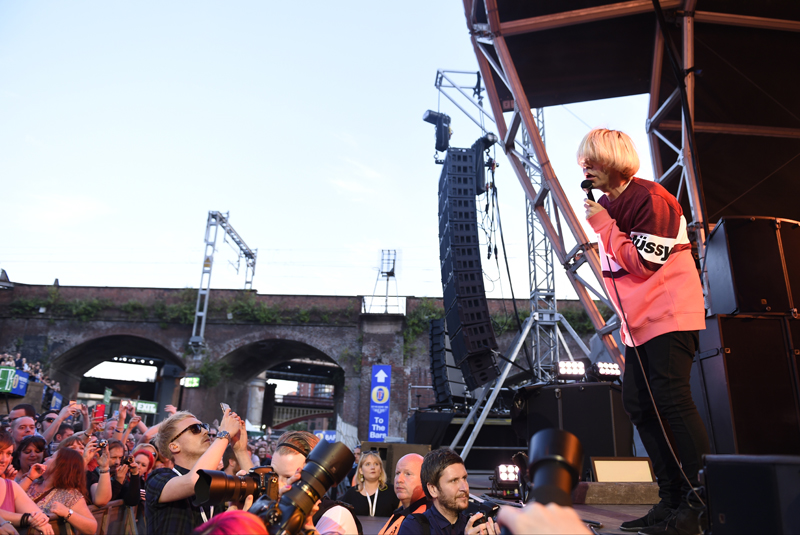 With the sun still beaming, the excitement in the atmosphere grew as the crowd awaited the legendary headliners. The Charlatans walked on stage to the Coronation Street theme tune, sending the crowd into a northern frenzy. Burgess and co delivered a set filled with both classics and fresh tunes from their latest album, Modern Nature.

Modern Nature is the bands twelfth studio album and has a perfectly apt summer vibe. New songs such as Come Home Baby and So Oh topped the Saturday summer scene like a dream. Burgess performs with an admirable free spirited confidence which kept the energy up as the sun set.

Crowd pleasing hits such as Country Boy and You’re So Pretty – We’re So Pretty saw arms fly unanimously into the air. Hypnotising sound and lighting filled the darkness, revving up a club like vibe. The crowd couldn’t get enough.

As the gig drew to a close the bowl was still on fire, fans could’ve easily taken another hour of the Britpop legends. The Charlatans put on an amazing show in a fantastic summer venue, they brought the party to Summer in the City and left it well and truly on a high.