The Lake District, Route 66 and the Scottish Highlands are among the dream locations stressed-out people would most like to go for a relaxing drive.

And the worries caused by work and personal life mean Brits struggle to sleep six nights each month.

But despite trying to have a good work-life balance, the study found we can only manage to find 45 minutes per day to relax.

This is according to a study by Hyundai, which looked at the dream destinations for getting in the car and unwinding following the launch of its new i30 Fastback N.

The most popular country is Scotland, and in particular the Highlands, which is famous for its dramatic landscapes and quiet winding roads like the A82 and A835.

Scotland topped the list ahead of arguably the world’s best-known road, Route 66 in the USA. 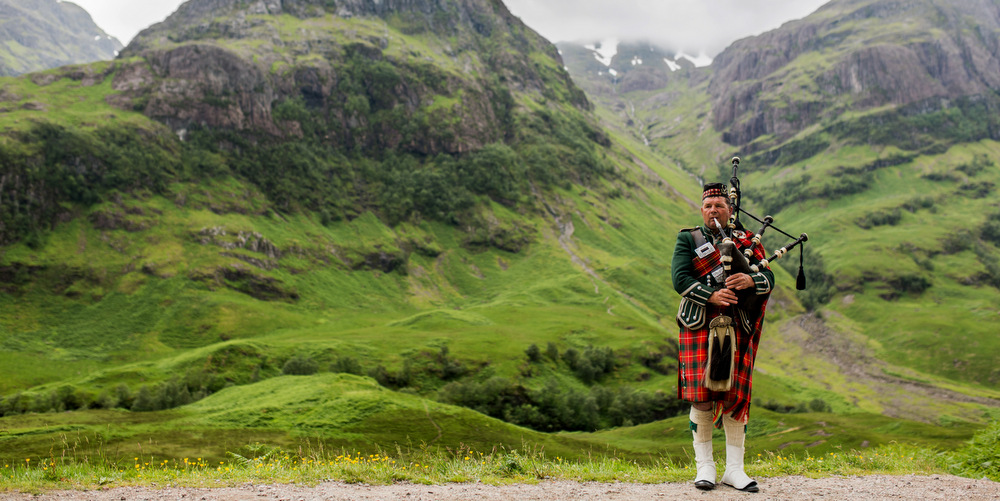 Psychologist Dr Becky Spelman said: “Our modern world offers more opportunities than ever before in many ways, but at the same time, people are also more stressed than ever before.

“Research shows that having access to nature is a real way to unwind and destress, but many of us live in heavily built-up urban areas with little access to nature beyond a shuffle around our local town park, which is often not exactly an oasis of peace, with dogs and footballs flying in all directions.

“Your car becomes not just a mode of transport, but a gateway to another world, in which your everyday worries and concerns are far behind you.

“Scotland has been voted the top destination for a relaxing drive, but even if you are not lucky enough to live in Scotland, our green and pleasant land offers plenty of choices for anyone who wants to regroup and destress away from the hustle and bustle of their everyday life.”

The study revealed a bad night’s sleep was most likely to stress people out, followed by money concerns and running late.

It has also emerged that Brits are twice as likely to fall out with their partners than colleagues when stressed.

Just 17 per cent of adults never worry about their job outside of work, with figures falling to just ten per cent for those aged 44 and younger.

And more than half of people polled admitted that over the past year the pressures of daily life have left them needing a break.

Social media is also affecting the younger generation, with almost 40 per cent of under 44s admitting the likes of Facebook and Twitter had made their lives more stressful. This figure fell to just 12 per cent for over 55s.

It is adults aged 35-44 who are the most stressed demographic, struggling to sleep eight nights per month and spending 61 minutes per day worried or wound up.

The most popular thing to do when stressed is to watch TV, followed by listening to music and going for a walk.

Adults also try to unwind by spending time on their own, going for a run, mowing the lawn and getting behind the wheel of a car for a relaxing drive.

The automotive company is encouraging Brits to enjoy some ‘time out’ by driving to one of their favourite places with friends or family – or to simply have some alone time.

A spokesperson, said: “Despite being given the choice of anywhere in the world, Brits have chosen the glorious Scottish landscape as their number one location for a relaxing drive.

“You can’t blame them – with dozens of quiet road which meander through the dramatic scenery, it is the perfect location to visit and unwind.”

Engineers from Hyundai developed the i30 Fastback N to be capable on a racetrack as well as comfortable on everyday roads.

At the push of a button, drivers have the choice of five drive modes that change the character of the car and can match their mood: Eco, Normal, Sport, N and N Custom.

With a two-litre turbocharged engine, it is capable of 0-62mph in 6.1 seconds and a top speed of 155mph.

Top places we dream of going for a relaxing drive: