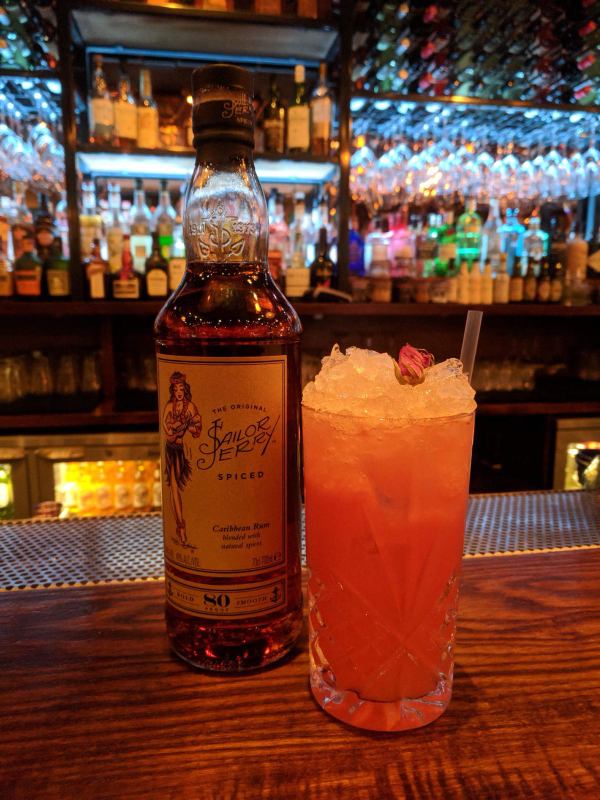 Sailor Jerry and Banyan Bar & Kitchen in Manchester have partnered to celebrate the birthday of Norman ‘Sailor Jerry’ Collins. The limited-edition cocktail menu is available until the 4th of February…

The reason behind the hula girl imagery goes back to Norman ‘Sailor Jerry’ Collins time spent in Hawaii where he built his legacy.

His Hawaiian tattoos are said to represent paradise on earth, away from the real world and void of any dishonor and  immorality.

To celebrate the tattoo legends birthday, Banyan Bar and Kitchen have concocted three delicious, edgy cocktails with a Sailor Jerry rum base.

A floral twist on the classic rum punch. With a prominent vanilla flavour and notes of lime and ginger, This cocktail is the perfect balance of sweet and sour. 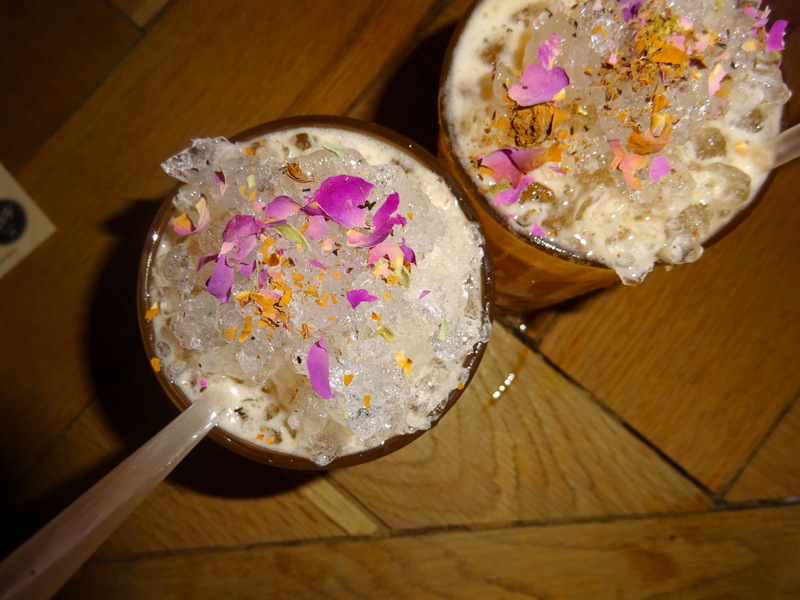 To commemorate the iconic hula girl, this cocktail is full of exotic flavours. With a mix of pineapple, passion fruit and an orange-flavoured liquor it really does make you feel like you’re on a Hawaiian island. 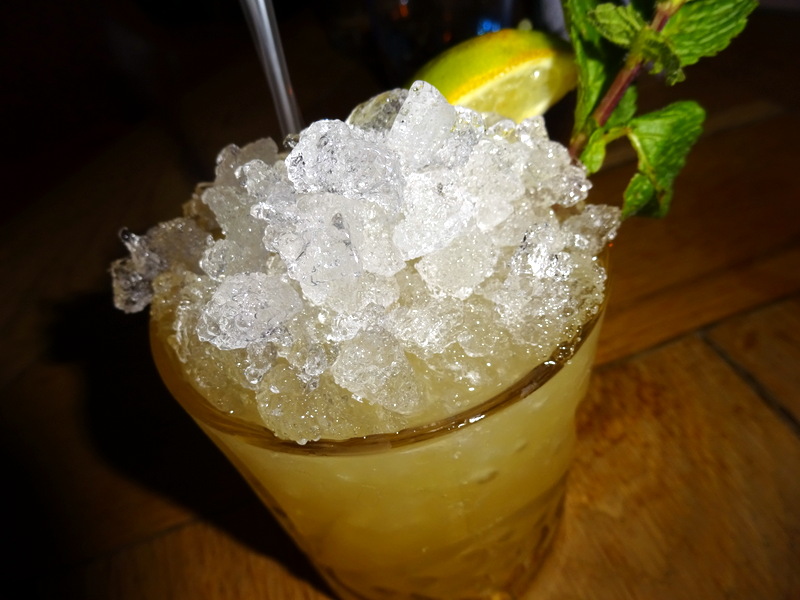 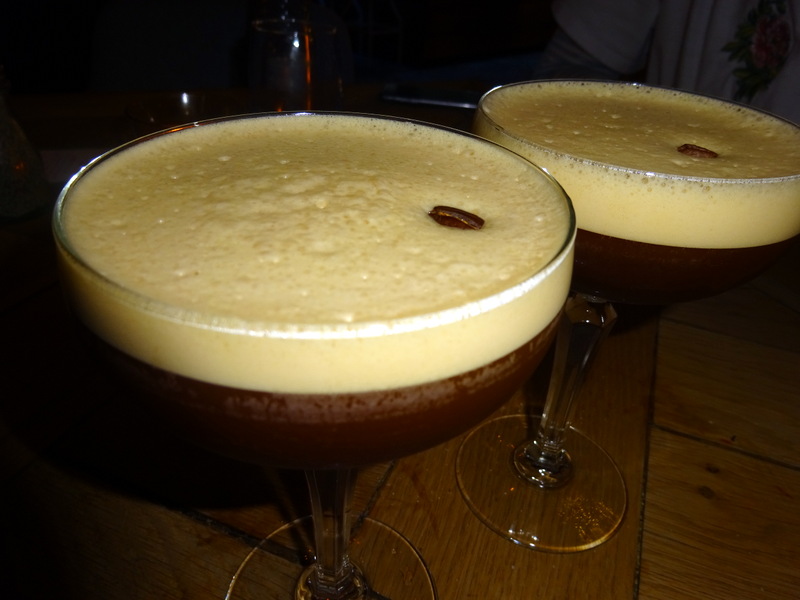 To get your hands on these delicious rum cocktails, head to Banyan Bar and Kitchen.

Or, why not make you’re own, sailor inspired cocktails…Here’s a reason to get a group together, grab a bottle and celebrate.

Inspired by Jerry’s bold, badass and colourful tattoo designs, the gloss black bottle highlights two iconic Jerry designs and symbols from his flash artwork collection: the eagle and the rose. Get yours here.