Take That brought a piece of the 90’s back to Manchester, as they launched their new touring musical The Band.

Written by Tim Firth and produced by David Pugh and Dafydd Rogers, this much anticipated musical features the well-loved music of Take That and is already the fastest-selling show in British history – and we can see why!

Floods of people filled the Opera House in Manchester, including a star studded celebrity line up, all in anticipation for the new musical.

The show which stars Let It Shine winners Five to Five pulled in the crowds last night as floods of people including a star-studded audience of soap stars filled the Opera House all in anticipation for the new musical.

After going through a rollercoaster of emotions throughout the show, fans were in for a huge surprise when Take That emerged onto the stage.

Giving a show stopping finale with a rendition of Relight My Fire, Take That were joined by none other than 90’s pop princess Lulu, who received a massive cheer from an already fired up crowd.

Although Robbie Williams and Jason Orange weren’t there in person to support their former bandmates, all five of the ‘Take That mums’ were in attendance – dancing and singing along to their son’s classic hits.

There’s no doubt that this show is going to go from strength to strength as it embarks on it’s UK tour.

‘Could it be magic?’ That’s definitely a yes! 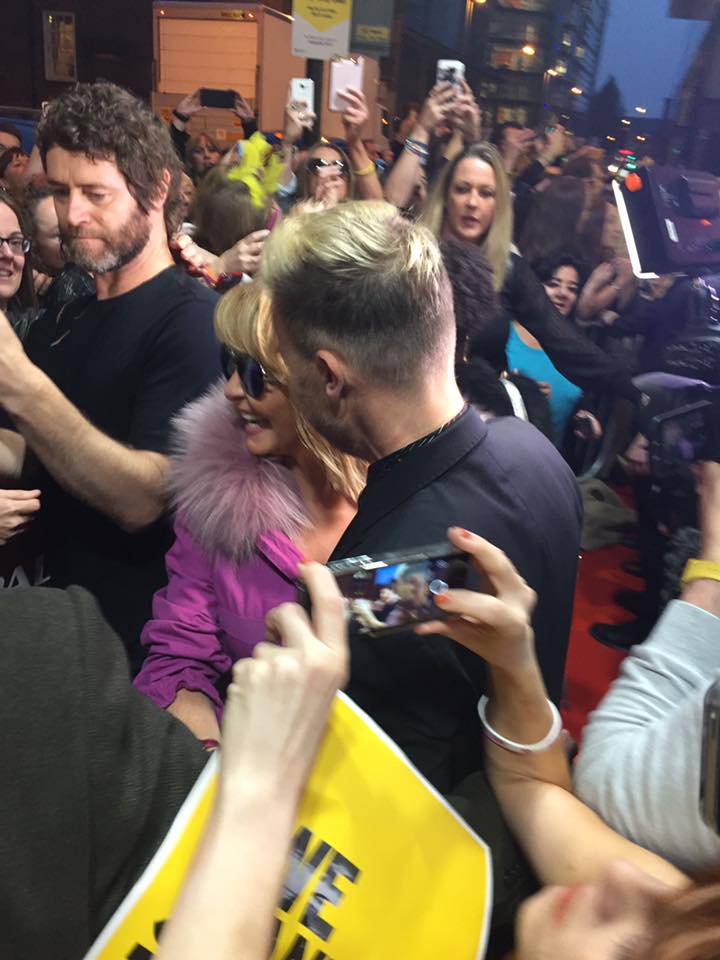 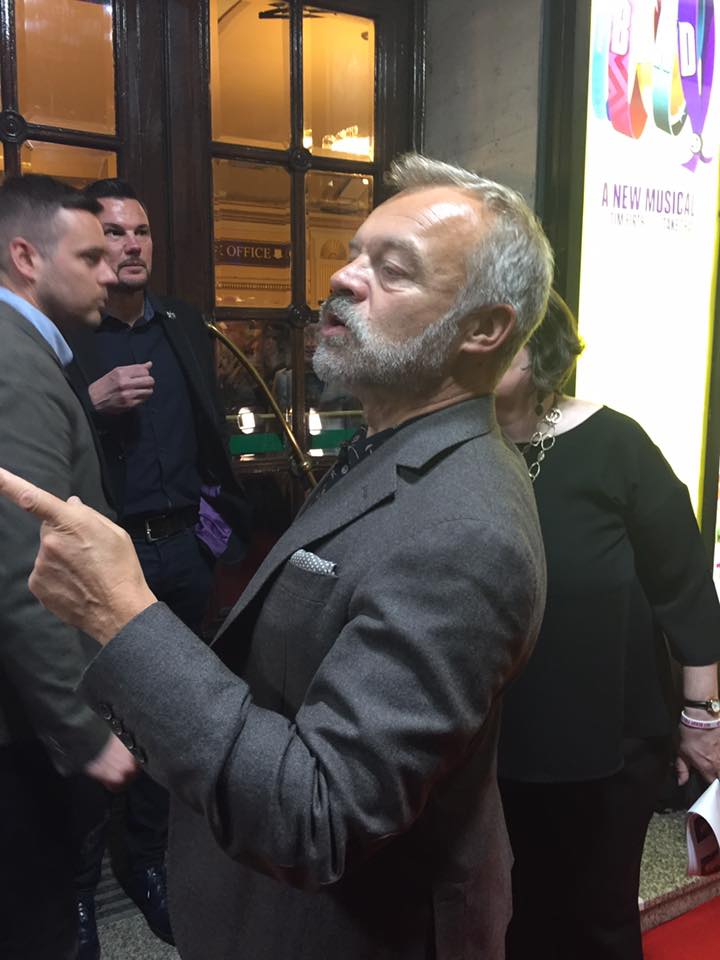 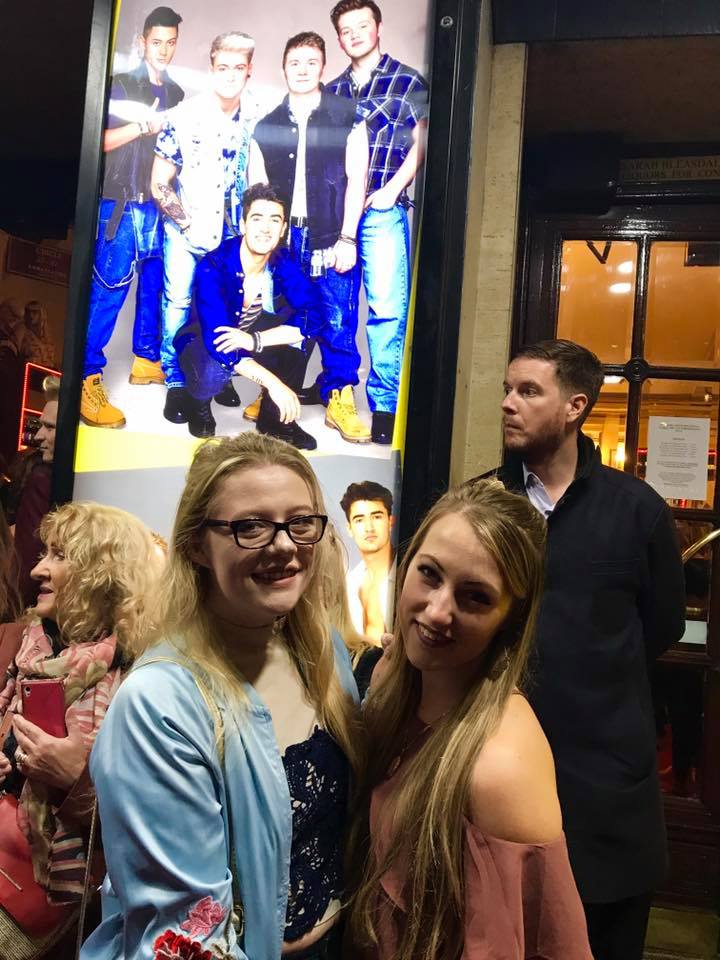 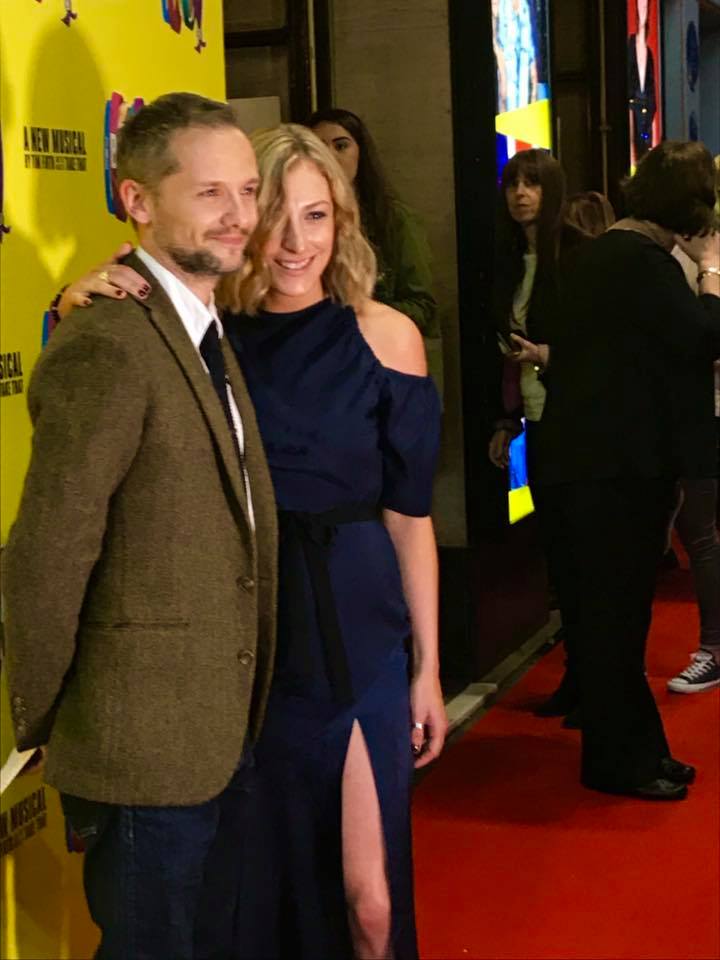 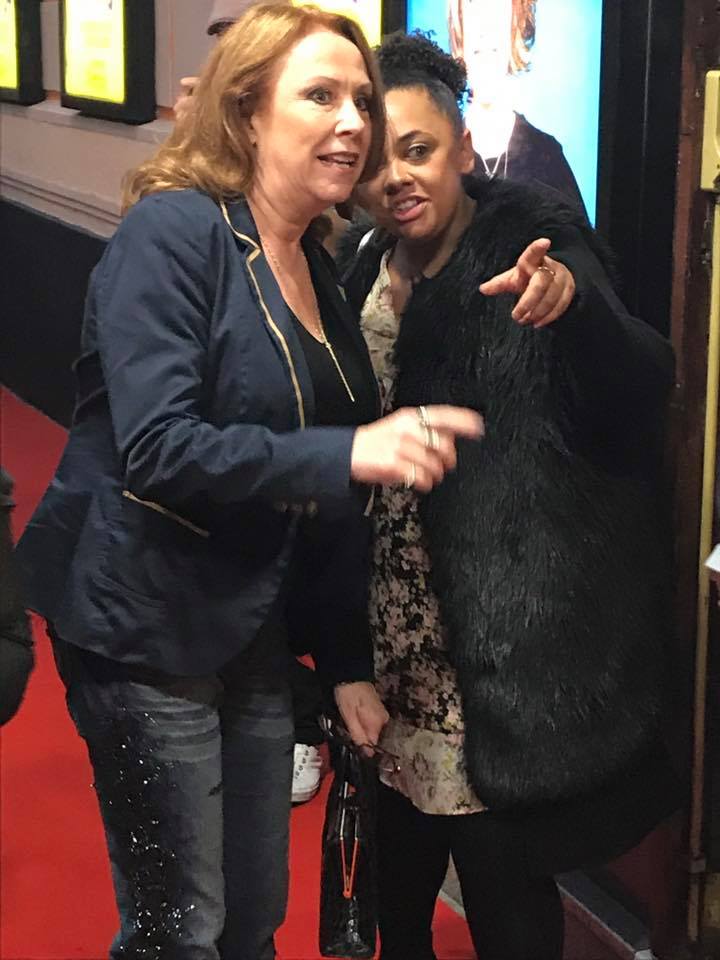 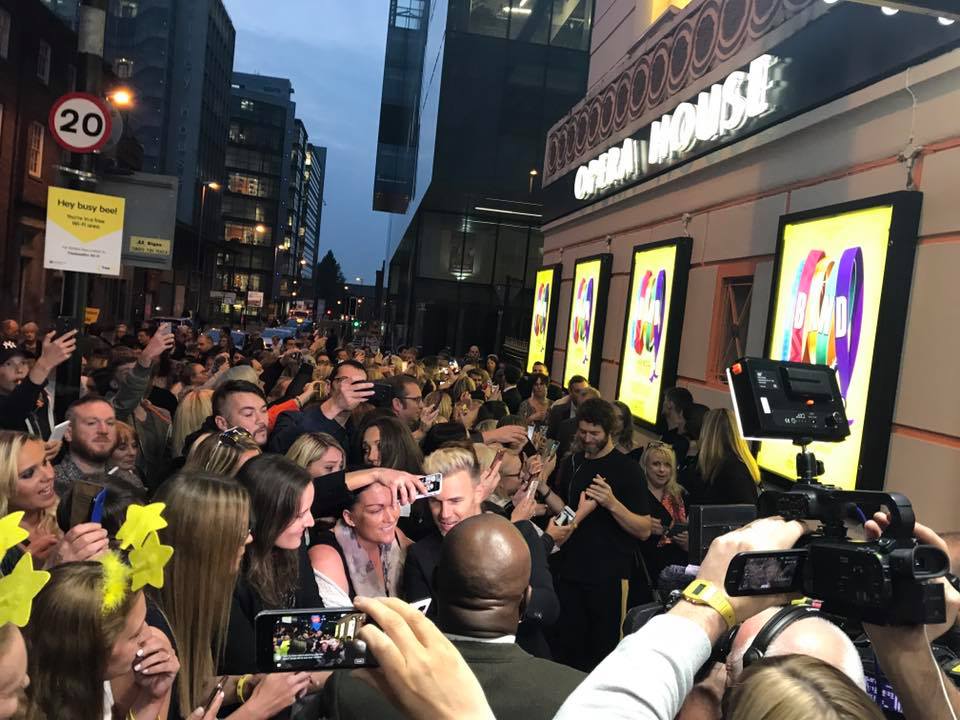 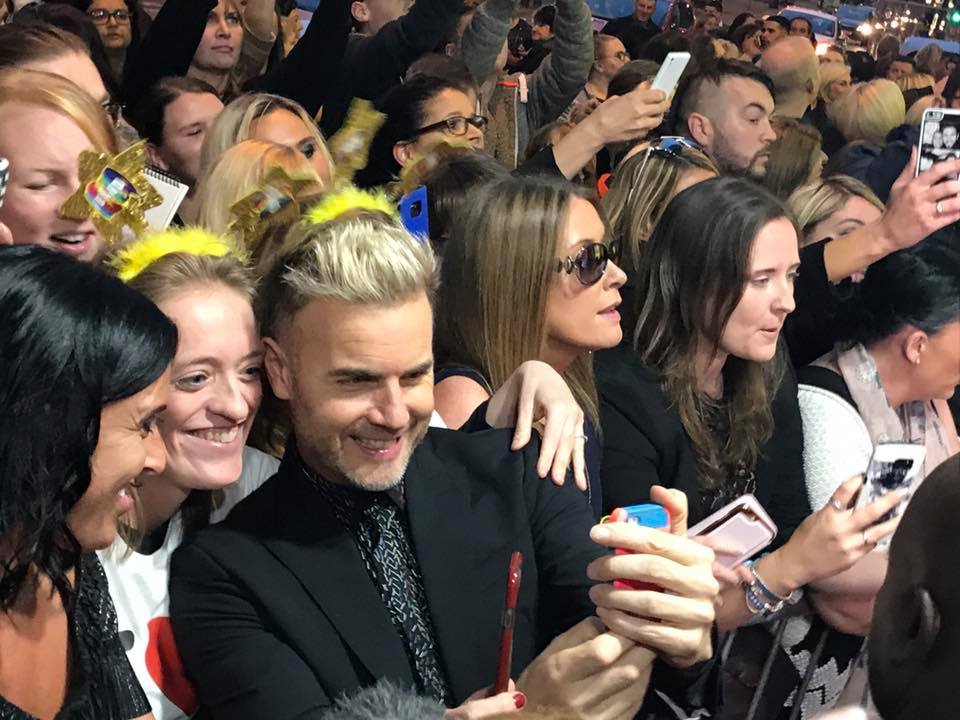 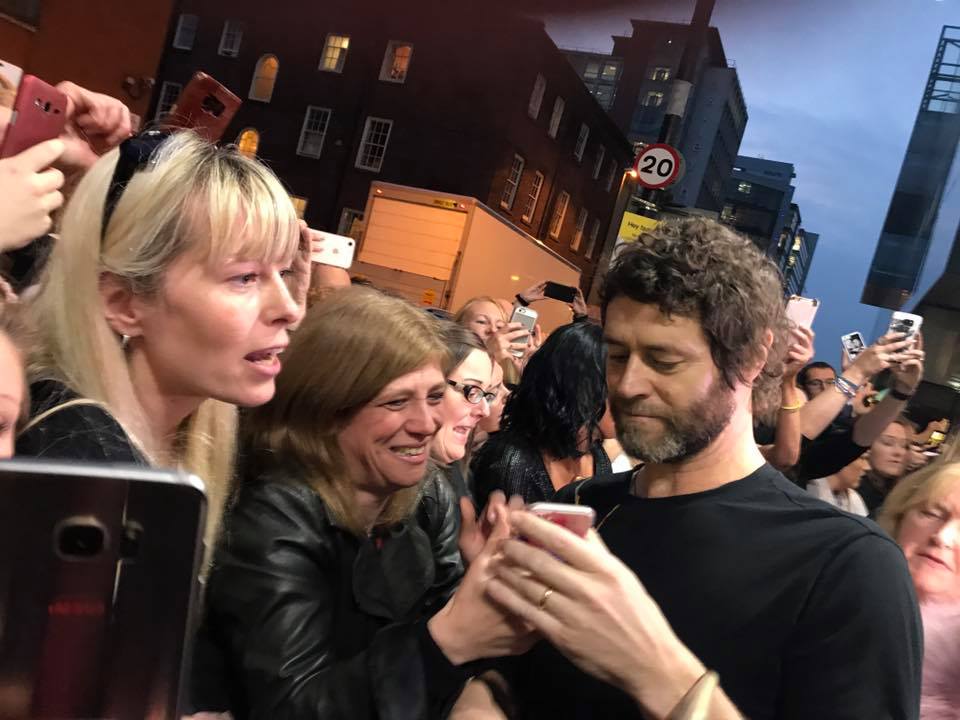 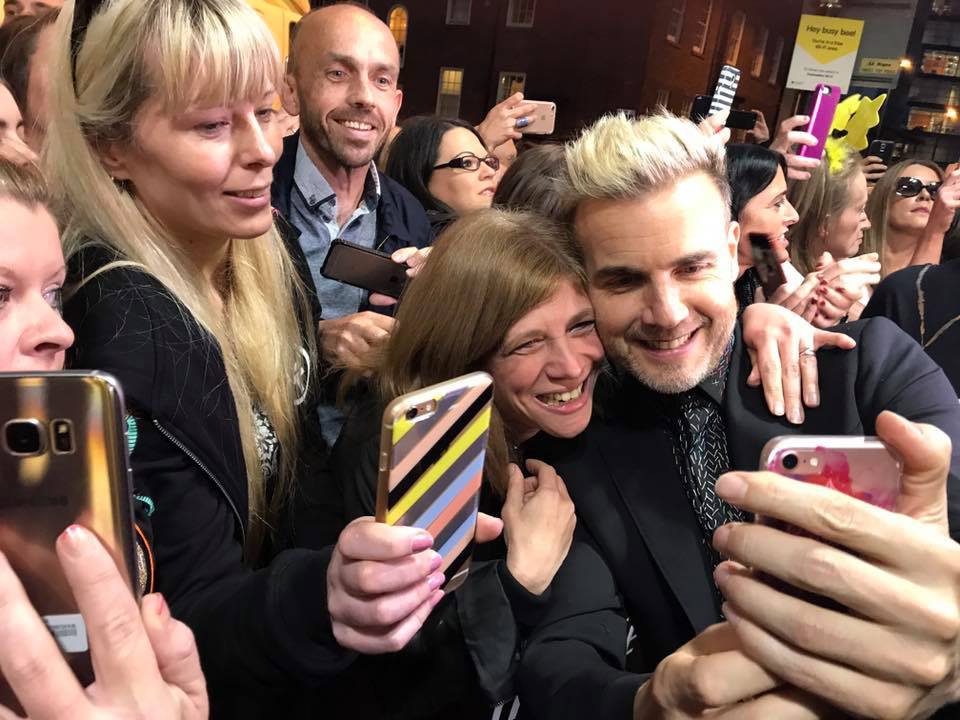 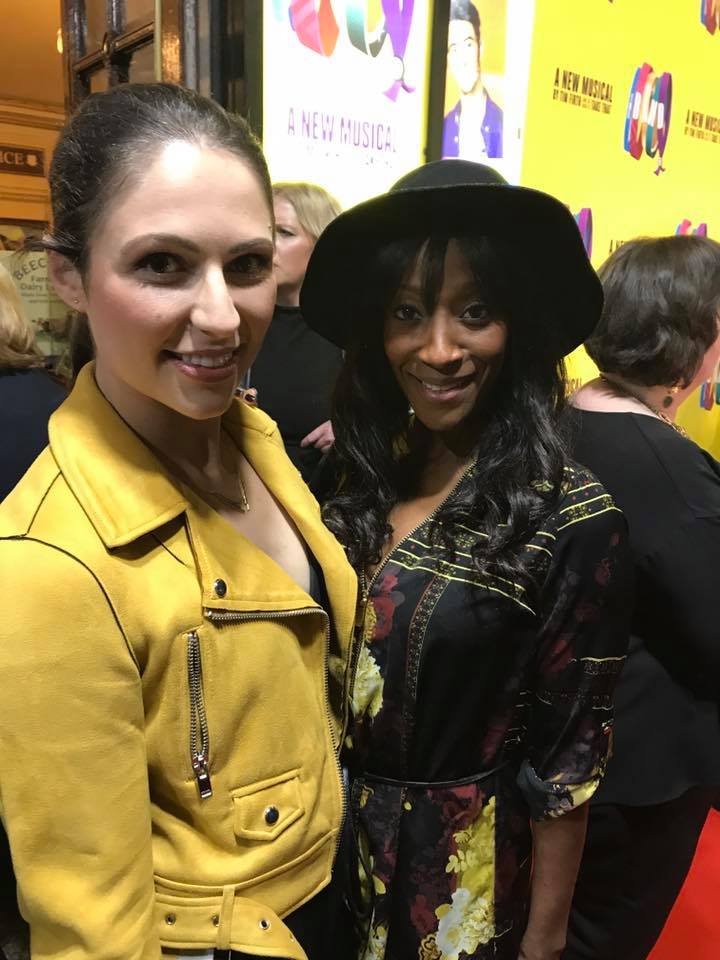 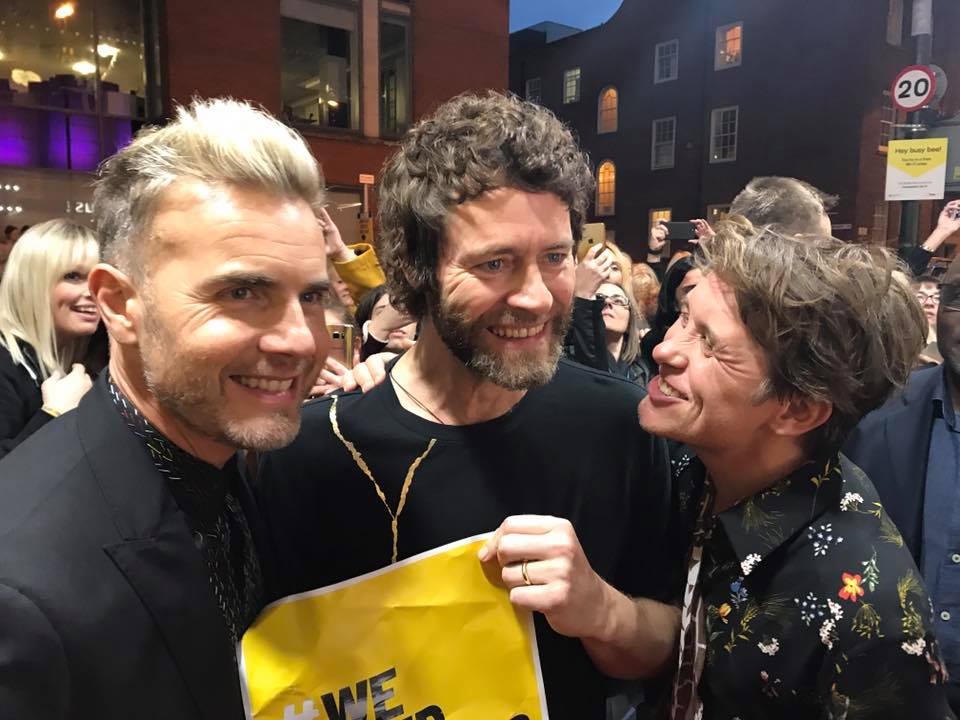 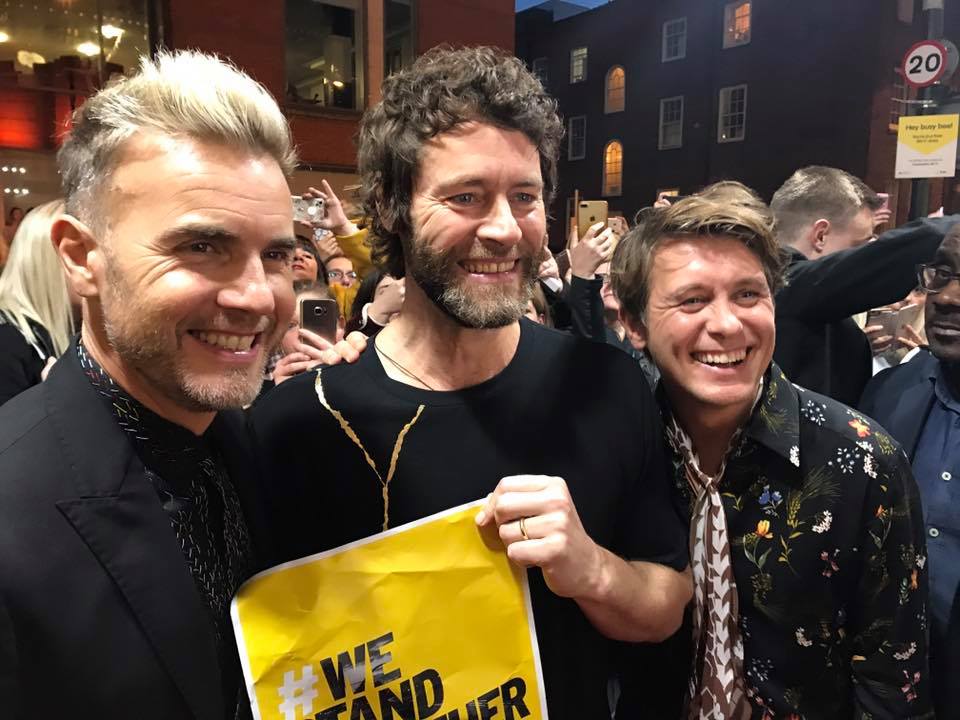 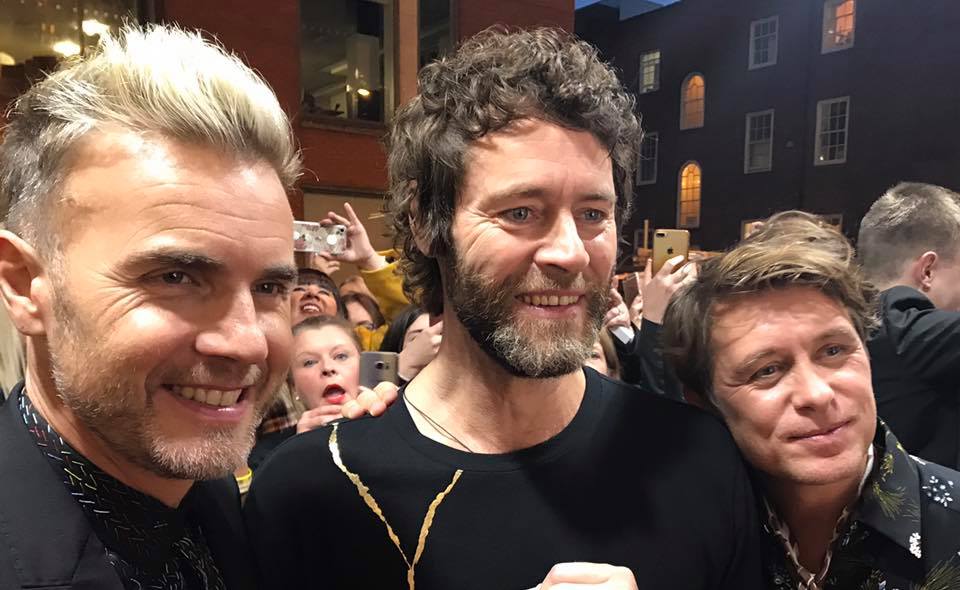 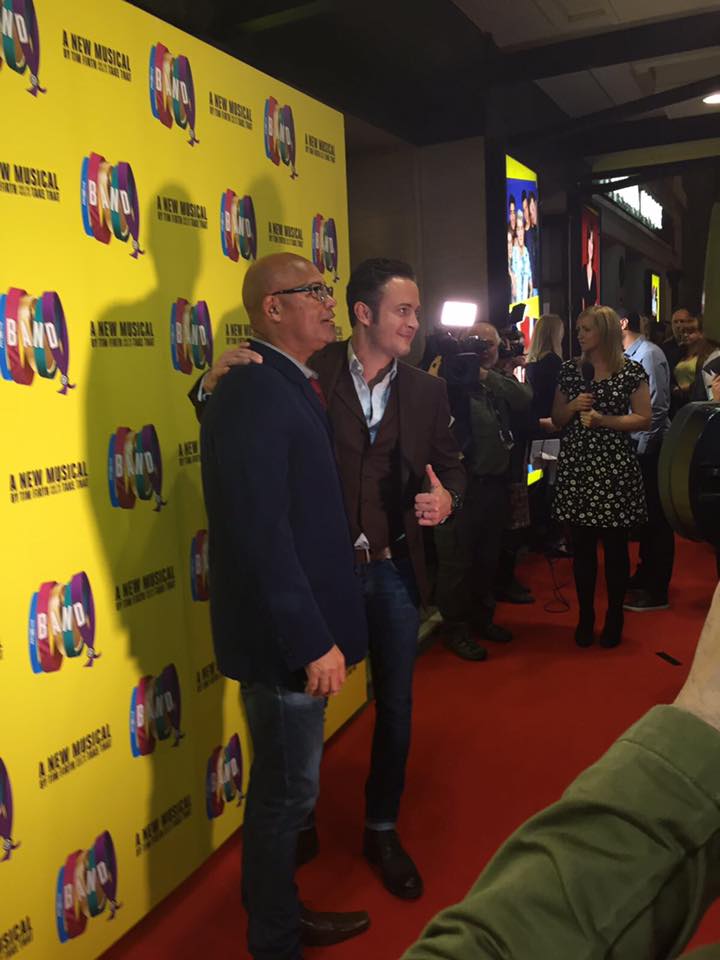 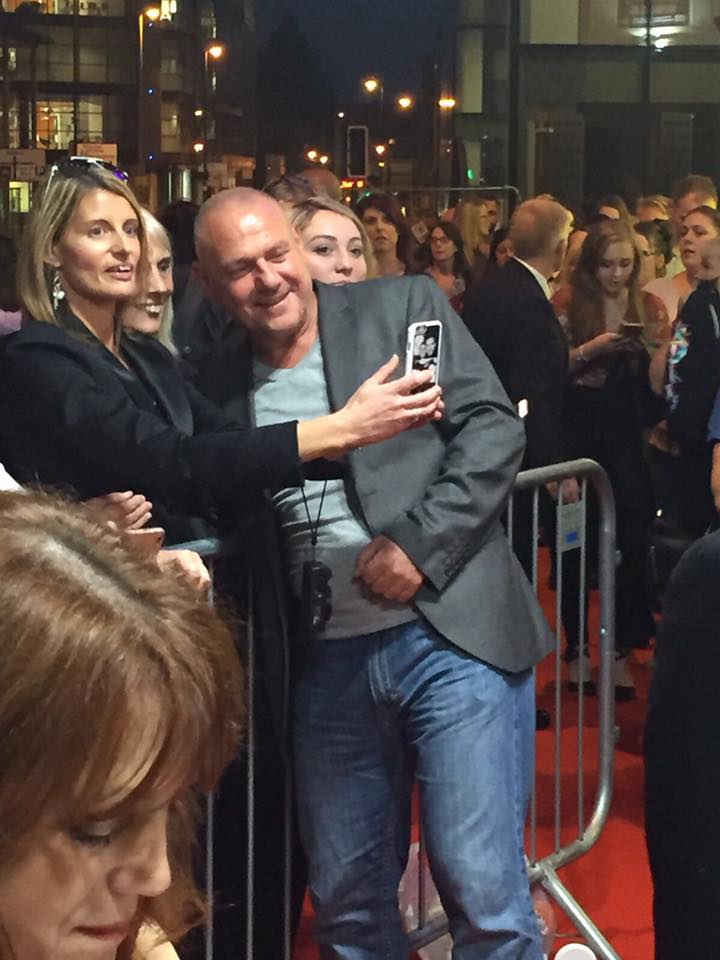 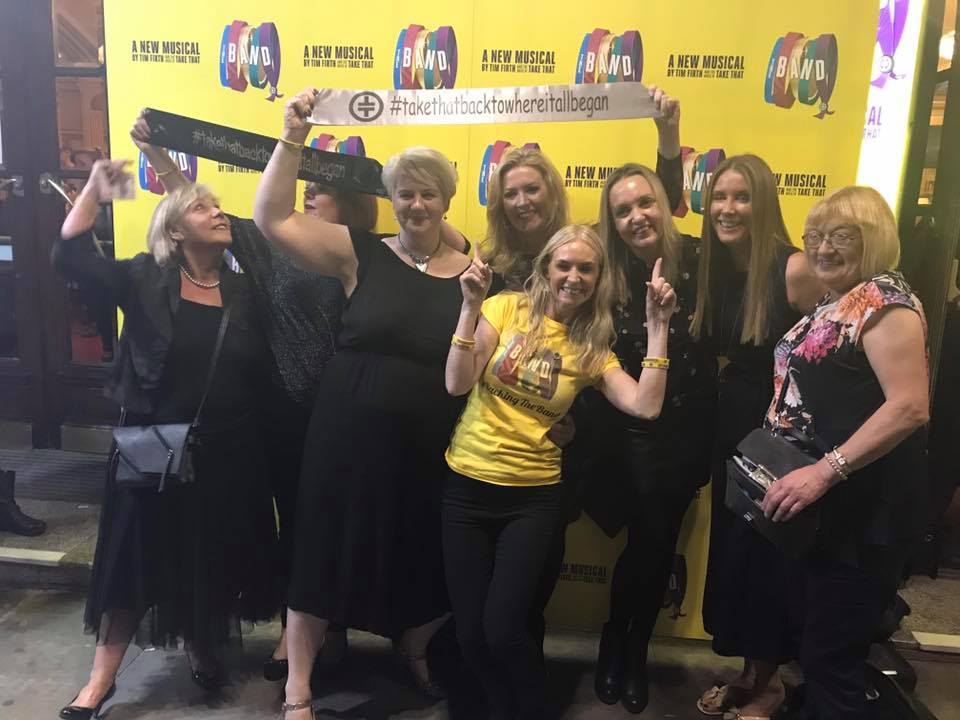 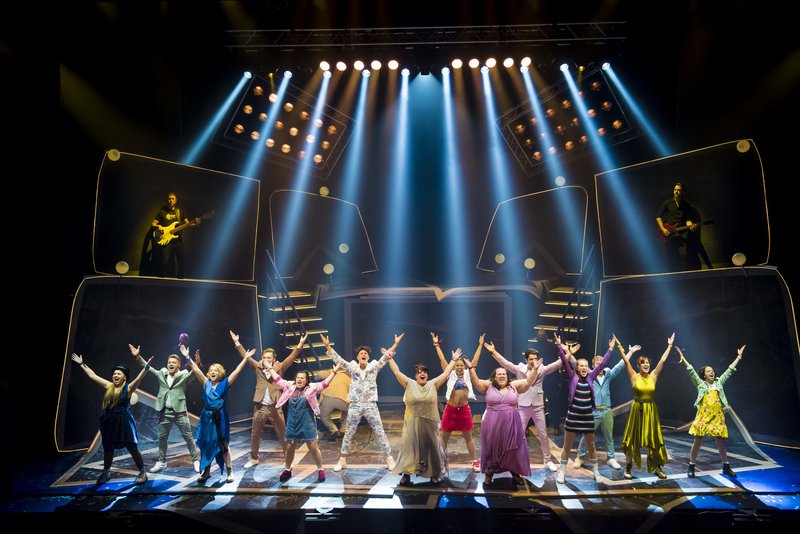