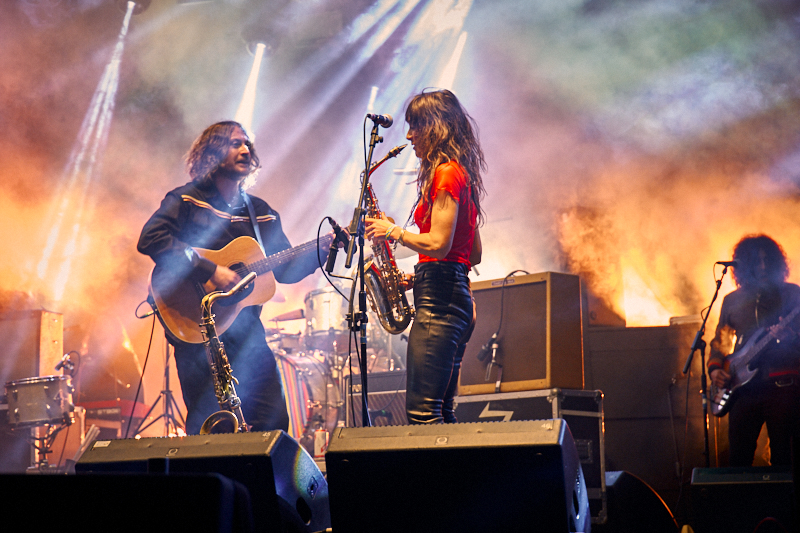 In 2011 Tom Newton and his family founded ‘Teddy Rocks’ Festival after he lost his ten year old brother Ted to a very rare bone cancer.

That first gig was organised by Tom’s friends and family at the Greyhound pub in Blandford and raised £400. The money raised was used to fund the first ‘Teddy Rocks’ event at the Corn Exchange in 2012 and raised £2,500.

Since then ‘Teddy Rocks’ has grown rapidly, moving sites more than once to its current site at Charisworth Farm just outside Blandford in Dorset. Since the first gig behind the Greyhound pub in Blandford an astonishing £360,000 has been raised for Children’s cancer.

Through working with local communities ‘Teddy 20 Charity’ has been able to support children and young people by providing financial support to the families who may be struggling to meet everyday demands of their child’s treatment. 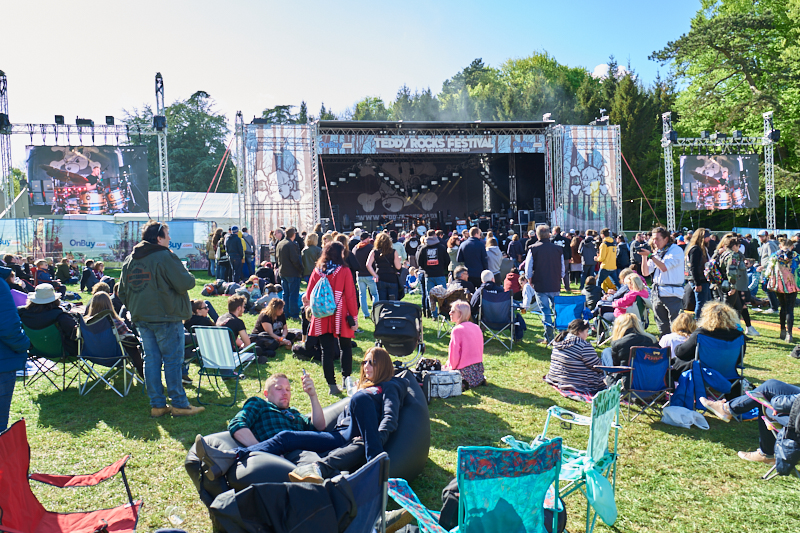 So it was an enormous pleasure for VIVA to be a part of this truly worthy cause and event which was probably one of the first festivals of the summer festival season. Fortunately the weather was great with blue skies and sunshine although a little chilly in the evenings. 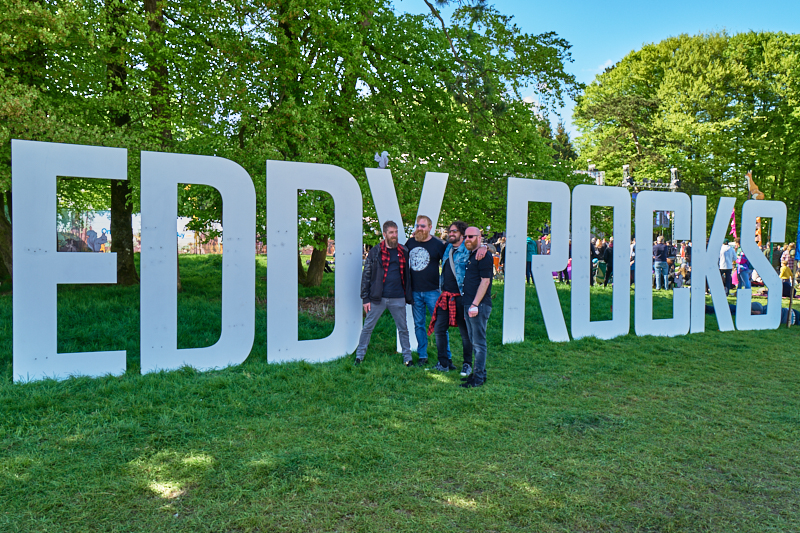 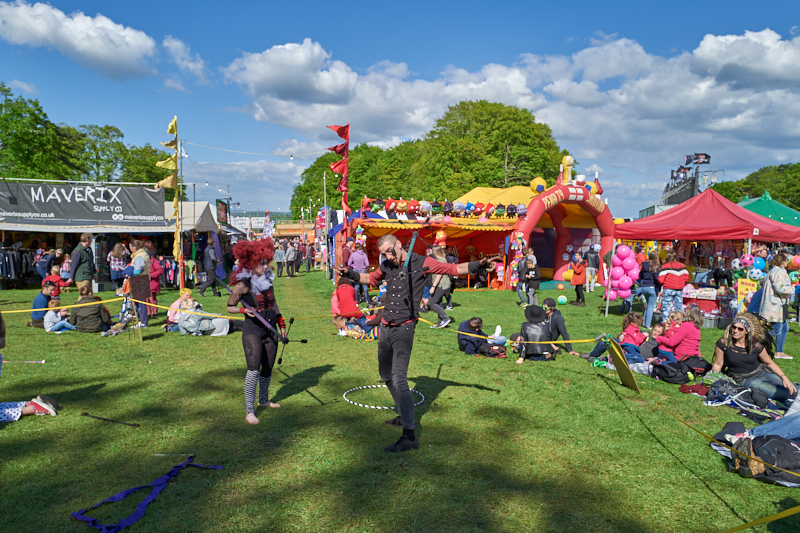 There were some awesome new bands playing as well as some more well known ones. Headlining the Saturday night was the Darkness with their distinct hard/glam/heavy rock, blasting out the old favourites as well as their newer releases. 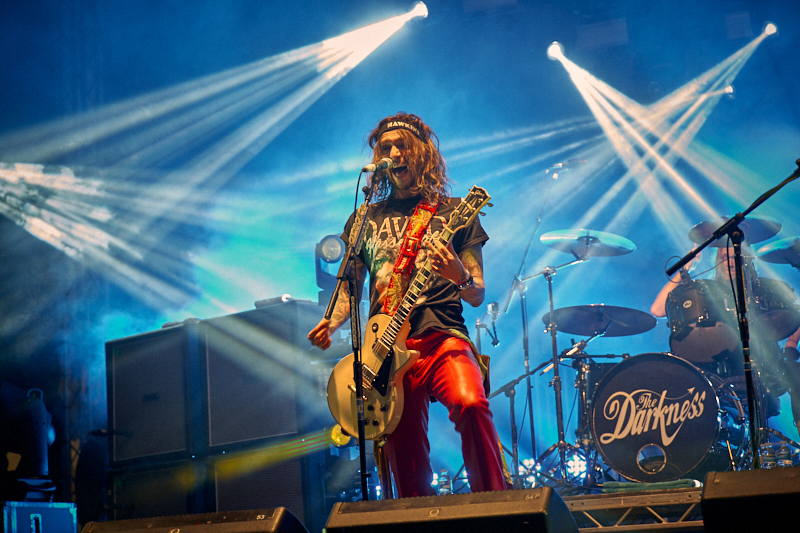 One thing that was noticeable in front of the main stage over the weekend was the amount of amazing pyrotechnics used that would put the bigger festivals to shame. Fire and confetti cannons going off at regular intervals. 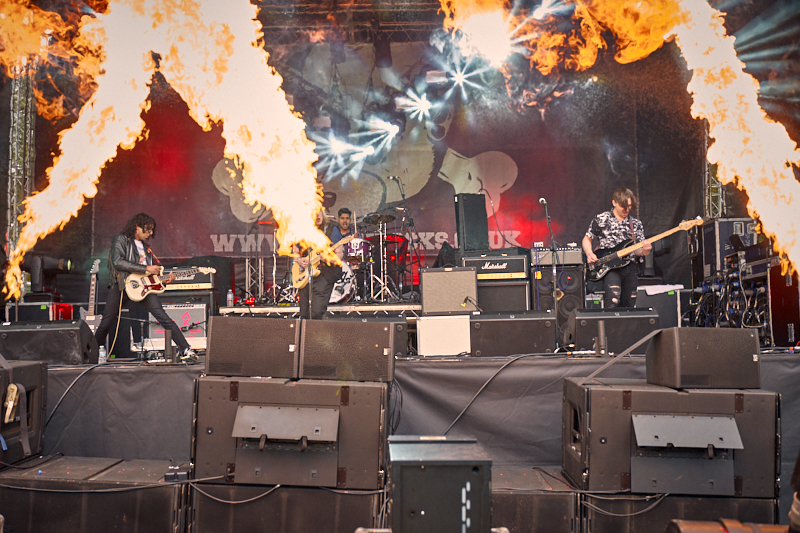 Sunday saw the indie rock band The Zutons take to the stage as the headliners, supported by Toploader who certainly got the crowd rocking with such tunes as ‘dancing in the moonlight’. 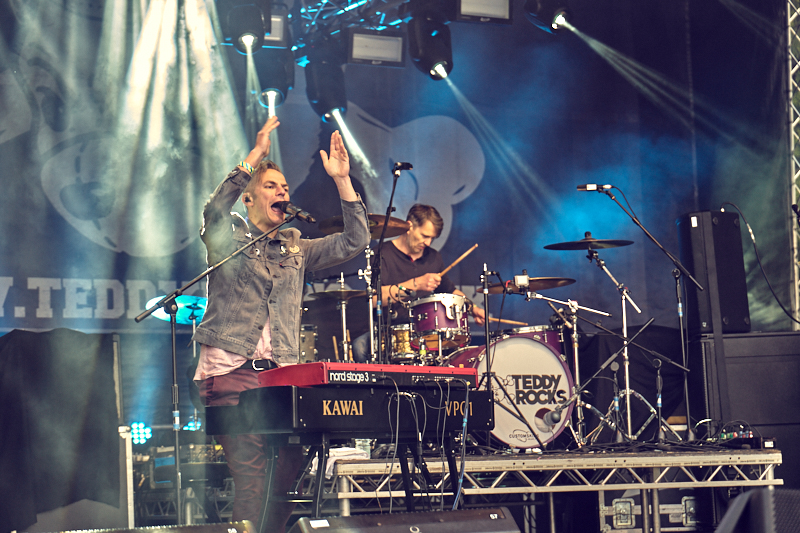 On the other tented stages there was an array of amazing music of all genres with notable bands such as King Nun, Phil Campbell and the Bastard Sons, The Bottom Line, The Dirty Youth, Paris Youth Foundation, Cold Years and Stone Broken. 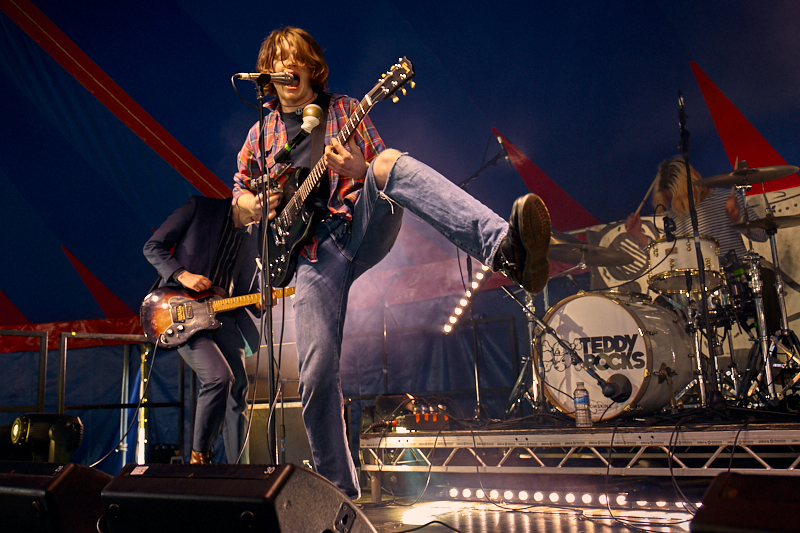 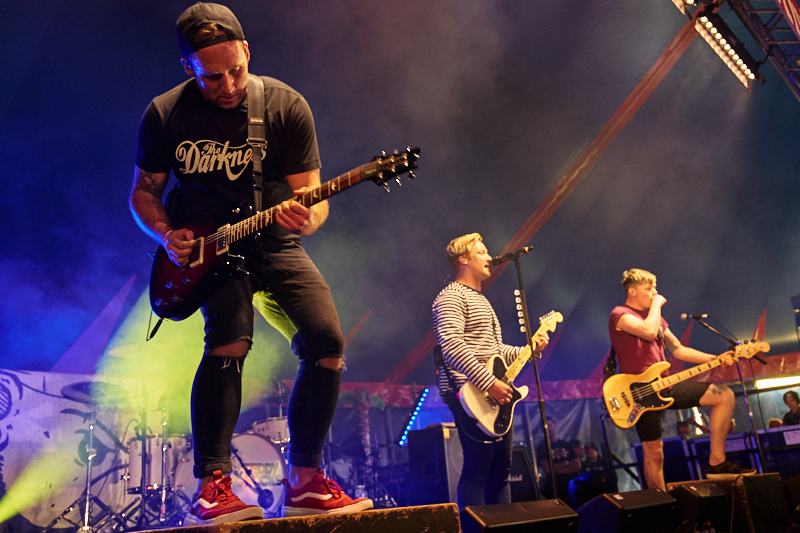 Apart from the great music there was a great selection of food for all tastes and large bar supplying ales and other beverages from local brewers Hall and Woodhouse.

Although only in its 8th year, ‘Teddy Rocks’ has everything a small festival should be with great music, great food and plenty to do away from the music. ‘Teddy Rocks’ has come a long way in a very short space of time and is incredibly well supported. VIVA are chuffed to have been a part of this great event in 2019 and hope to be back in the future. 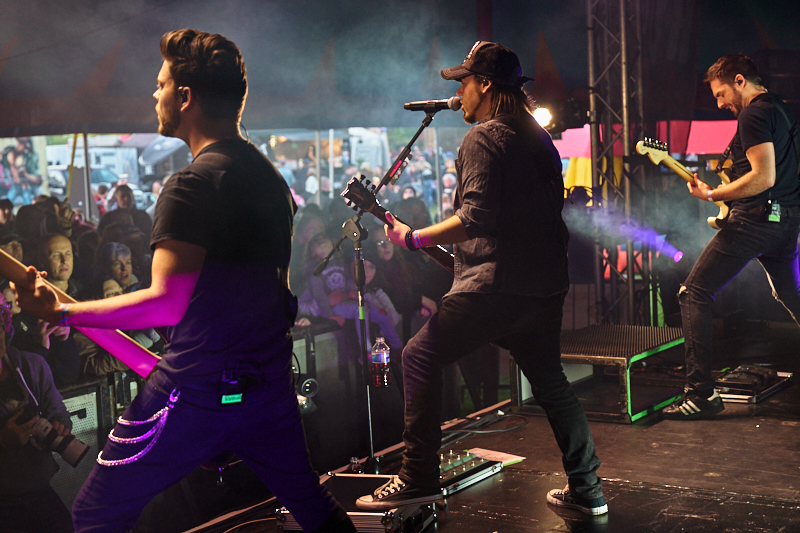