The best and worst moments of 2019 revealed

Brexit dragging on endlessly, Thomas Cook going under and the NHS crisis are among the worst things to have happened in 2019.

As the year draws to a close, a study has revealed the top 40 groan-worthy events of the past 12 months – with constant rain all summer and yet another election coming among the top items.

The pound getting weaker, England losing the Rugby World Cup Final and the end of Poldark have also saddened adults this year.

Others weren’t happy with Cadbury changing the Dairy Milk recipe, Greg and Amber winning Love Island, and the introduction of VAR in football. 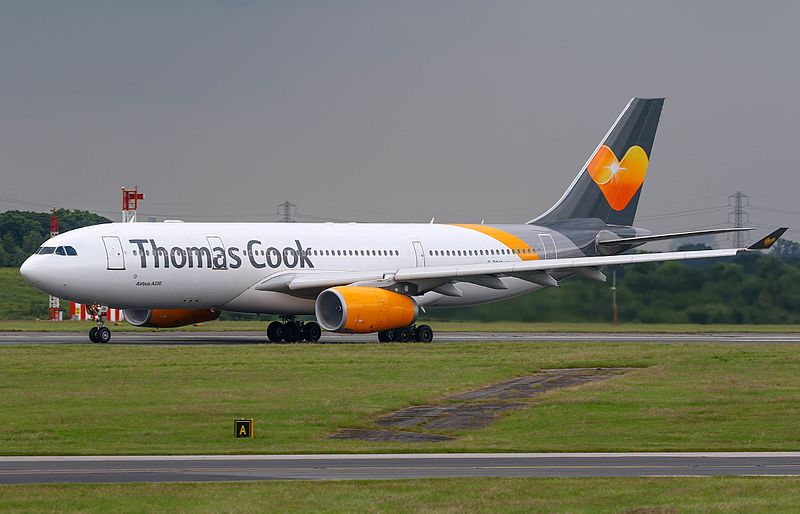 The research also revealed the top 40 BEST things to happen in 2019.

New controls on single-use plastic topped the poll, followed by the increase in public interest in climate change, and England winning the Cricket World Cup.

Theresa May’s resignation came in fourth place – just before the announcement of the upcoming Gavin and Stacey Christmas special.

Ant and Dec’s ‘I’m a Celeb’ reunion was ranked seventh, while other popular moments included the rise of the England women’s football team and the birth of Meghan and Harry’s first child.

It also emerged more than eight in 10 describe feeling emotionally affected by current events that don’t directly relate to their personal lives.

One third of respondents even said an event in the public eye had affected them to the extent of either making their day, or ruining it.

More than four in 10 even admitted emotional engagement with current issues sometimes serves as a distraction from more pressing ones in their personal lives.

Researchers looked at how trivial events can ‘ruin’ Brits’ days, with 28 per cent admitting to complaining more about the minor things than the more serious. 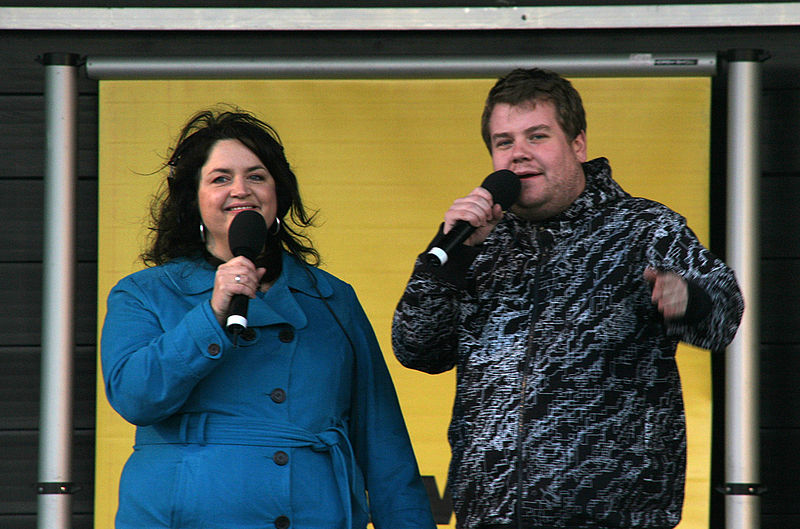 In fact, the average person complains 42 times a week or around 2,184 times a year. One in six enjoys the mental boost that letting off steam gives them, with one in 10 feeling more positive afterwards.

1. Brexit dragging on endlessly
2. Never getting a GP appointment because of lack of NHS funding
3. Thomas Cook going under
4. Constant rain all summer
5. Another election
6. The pound becoming even weaker in relation to foreign currencies
7. Trump’s visit to the UK
8. Flights being grounded at Heathrow because of drone protests
9. England losing the Rugby World Cup final
10. Quality Street tubs shrinking again
11. Cadbury changing their Dairy Milk recipe
12. The Game of Thrones finale
13. VAR in football
14. Mothercare going bust
15. England not winning The Ashes
16. Toblerone bars getting smaller
17. Film industry being dominated by second-rate Disney remakes
18. Always having to use a self-service till at the supermarket
19. Grumpy Cat dying
20. Apple making new IPhones that you can’t put the old headphones in
21. Greg and Amber splitting up two weeks after winning Love Island
22. The decision to have a winter Love Island
23. Christmas being mid-week, which is rubbish in terms of time off from work
24. A Level results being at their lowest in a decade
25. Having to say goodbye to plastic straws
26. The UK finishing last in Eurovision
27. Greg and Amber winning Love Island
28. Disney buying Fox (and seemingly taking over whole film industry)
29. The college admissions scandal
30. The TikTok craze
31. Darcey Bussell quitting as Strictly judge
32. The end of Poldark
33. The Big Bang Theory season finale
34. The Celebrity X-Factor being a flop
35. Glastonbury tickets selling out in record time
36. The announcement that Friends is leaving Netflix in 2020
37. Fleetwood Mac snubbing a Glastonbury appearance
38. The disturbing trailer for the movie ‘Cats’
39. Chaos caused by the ‘Bird Box’ challenge
40. X-Men: Dark Phoenix movie

1. The banning of single-use plastics
2. Increase of public interest in climate change and sustainability
3. England winning the Cricket World Cup
4. Theresa May standing down as PM
5. Gavin and Stacey Christmas special
6. Week-long heatwave in the summer
7. Ant and Dec reuniting for I’m A Celeb
8. The rise of the England women’s football team
9. Lewis Hamilton winning his sixth world championship
10. First picture of a black hole being taken
11. England winning the Rugby World Cup semi-finals
12. Liverpool winning the Champions League
13. Stormzy headlining Glastonbury
14. The birth of Meghan and Harry’s first child
15. Season 2 of Fleabag
16. The Downton Abbey movie
17. Greggs’ vegan sausage rolls
18. Toy Story 4
19. David Attenborough joining Netflix
20. The Great British Bake Off 2019
21. The ‘Joker’ movie
22. The Avengers: Endgame
23. London Pride 2019 attracting record amount of attendees
24. Progression of the ‘Me Too’ movement
25. Season 3 of Stranger Things
26. Sophie Turner and Joe Jonas’ wedding in Vegas
27. Frozen 2
28. Lady Gaga and Bradley Cooper’s duet at the Oscars
29. Return of ‘The Crown’ on Netflix
30. His Dark Materials TV series
31. Confirmation of a 2020 Friends reunion
32. 2019 season of Love Island
33. The sequel to ‘The Handmaid’s Tale’, published after 34 years
34. Take That going on tour
35. Rise of CBD-infused food and drink
36. Second season of ‘You’ being announced
37. Release of iPhone 11
38. New iPhone emojis
39. New episode of ‘Rick and Morty’
40. McFly reuniting and announcing a tour.

The research was carried out by SPANA.