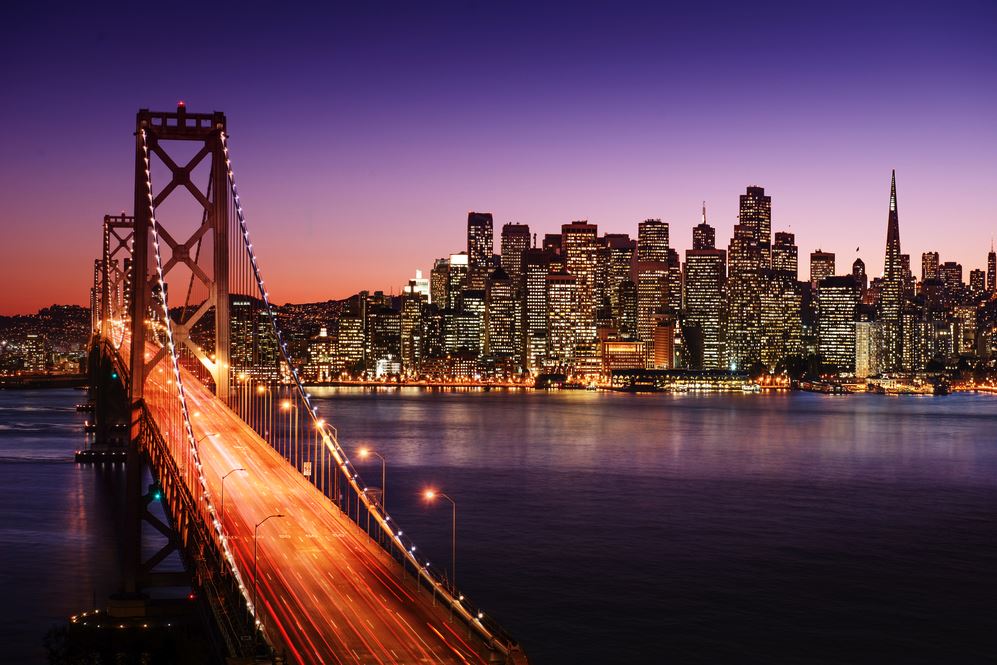 The best stateside holidays: Finally the news we’ve been waiting for as America announces it will be reopening its borders to vaccinated Brits from November 8th 2021.

After months of anticipation, transatlantic travel is back and so for those looking for that bucket-list trip – whether that’s an iconic city break, an outdoor adventure, or a great American road trip – then get ready to pack your bags to go Stateside.

New research by Virgin Atlantic reveals just how much UK travelers are looking forward to it with two in five (40%) Brits having missed being able to take a trip to the US after over 18 months of restrictions.

Also, many travelers will be relishing the chance to make their great American dream a reality. This trend is reflected in the surge in Virgin Atlantic bookings following the initial announcement on 20th September, with the airline seeing a 600% increase in bookings to the USA, before stabilising at a 30% increase and rising yet again following the confirmed date announcement on 15th October by 47% compared to the previous week.

Here are just a few of the best holidays you can book now for when the United States begins welcoming vaccinated travelers from the UK. Yeeha! 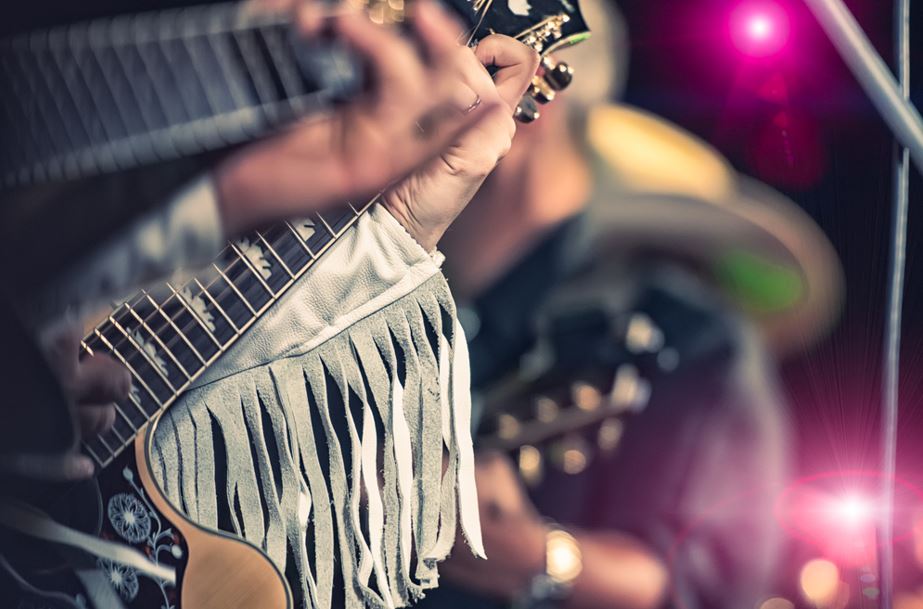 In the year ahead, the city will mark a number of key milestones for some of Nashville’s most iconic music venues including Historic RCA Studio B where the likes of Elvis and Dolly Parton recorded some of their most famous hits which will celebrate its 65th year. The Bluebird Cafe which has fostered the raw talent of countless songwriters and performers marks 40 years and the venue responsible for taking country music to the masses, the Ryman Auditorium, will be commemorating its 130th anniversary.

Since March 2020, Nashville has welcomed the opening of the brand new National Museum of African American Music on Broadway housed within the new Fifth + Broadway retail and dining development.

The city’s accommodation offerings have also expanded with the arrival of the Gallatin boutique hotel whose Rooms for Rooms programme supports the homeless community, while 2022 will welcome a series of luxury hotel openings including 1 Nashville and The Conrad in Q1 2022, as well as The Four Seasons Hotel and Private Residences in April 2022.

Discover the Capital Region on an American road trip adventure 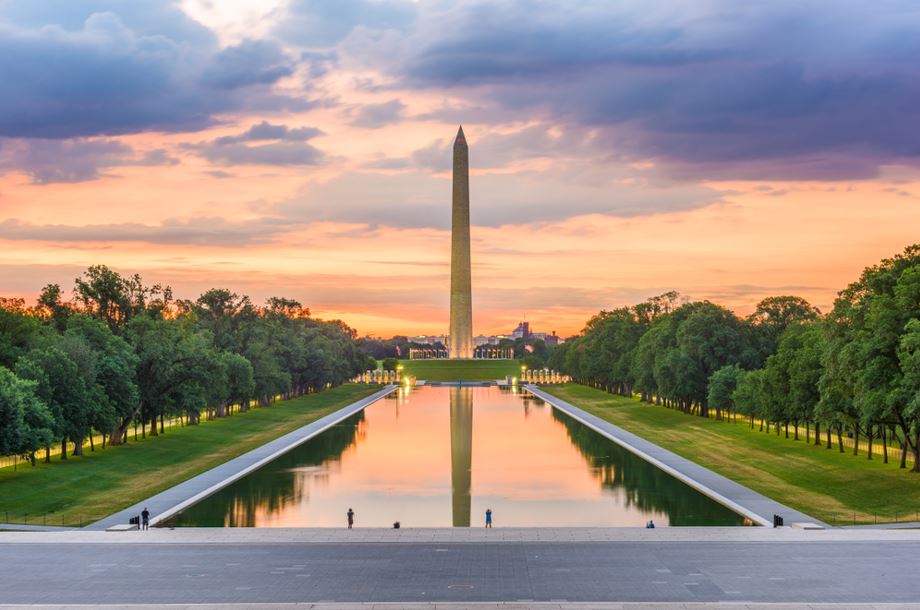 Home to vibrant cities, vast areas of wilderness and beautiful landscapes, the U.S. is the perfect destination for an action-packed road trip adventure.

Hit the open road and discover some of the east coast’s finest offerings such as the Shenandoah National Park which offers glorious scenery and the opportunity to escape to nature; Charlottesville’s iconic arts and cultural scene; and the U.S. Botanic Gardens in Washington D.C., home to an exotic jungle, a tropical rainforest and more than 10,000 varieties of orchids.

Traversing across Washington D.C., Maryland and Virginia offer the perfect blend of American culture, heritage and the great outdoors for those looking to hit the open road and embark on an iconic U.S. adventure.

America As You Like It road trip from £1,275pp: An 11-night Capital Region fly-drive is based on two travelers sharing starts from £1,275 per person, including return flights to Washington D.C for departures in December 2021. For more information, or to book, visit www.americaasyoulikeit.com or call 0208 742 8299. 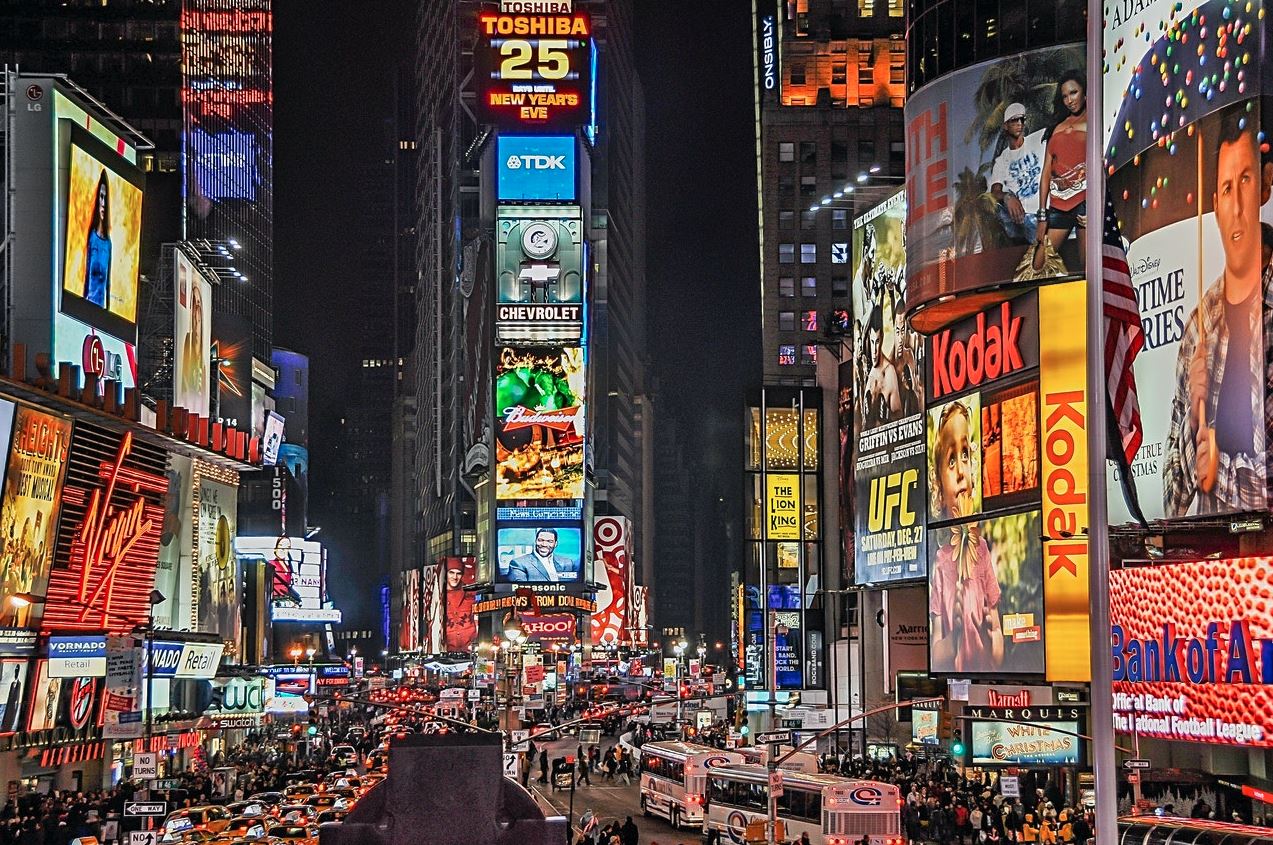 It's an American dream! The best stateside holidays

With more places to eat per capita than any other major city in the United States, the diversity of San Francisco’s food-scene is incomparable.

A must-visit for art and food lovers is Palette, an edgy immersive dining experience, boasting a wide variety of fresh, quality ingredients harvested by Bay Area purveyors and fishmongers along the California Coast.

San Francisco with Virgin Holidays from £1,367pp: A seven-night holiday courtesy of Virgin Holidays based on two people sharing starts from £1,367 per person and includes flights and room-only accommodation at Handlery Union Square with flight departures to SFO on 20 March 2022, and returning on 27 March 2022. For further information, or to book, visit www.virgin holidays.co.uk.

Explore the soundtracks of the South 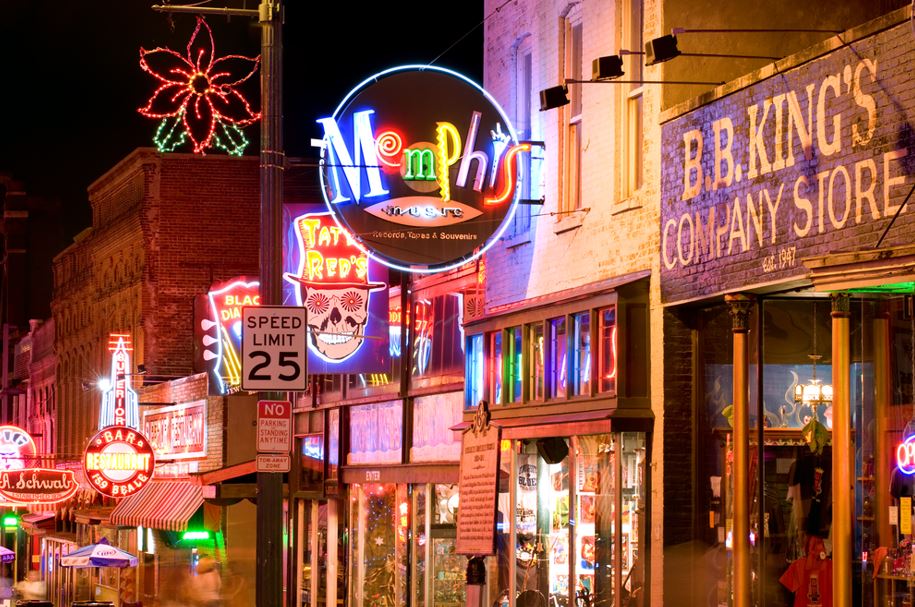 Touring the southern states of the U.S. by rail opens a world of opportunities. In Atlanta travelers can check out the city’s 300 recording studios, 60 music venues and 30 festivals; where Nashville is home to the Ryman Auditorium and Country Music Hall of Fame; and in Memphis Elvis Presley fans will be ‘All Shook Up’ with a visit to his 14-acre mansion.

No rail tour would be complete without a ride on Amtrak – America’s oldest rail operator – where travellers can board the train from Memphis and journey over to New Orleans. Here, a Mississippi Jazz Cruise is a must, taking place on board an authentic steamboat and offering views of the ‘Big Easy’ that only a vantage point on the river could provide.