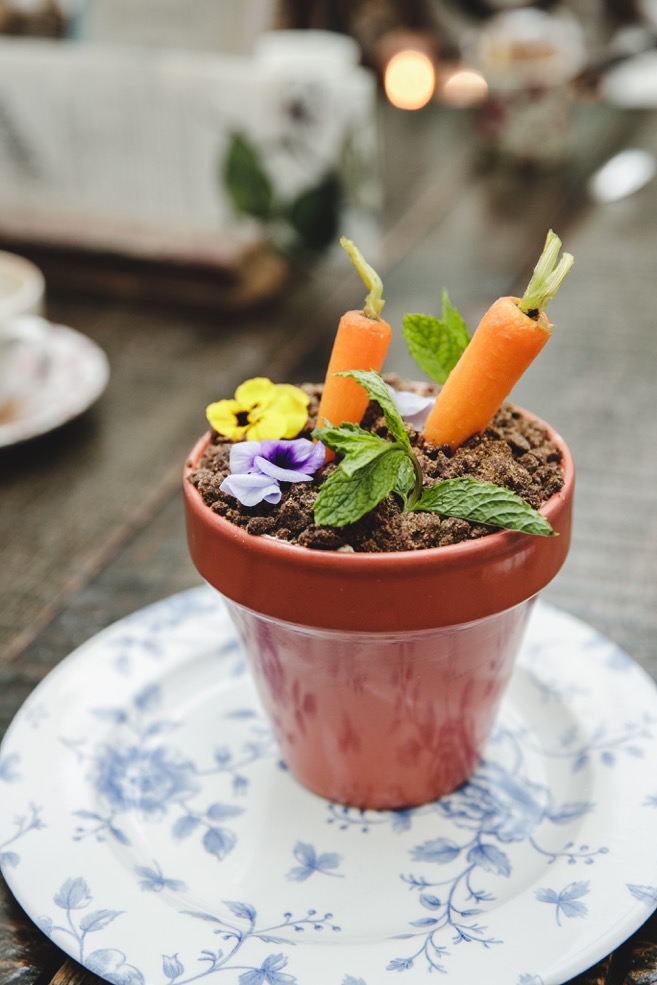 September is nearly over but you can still help raise money for charity by simply going along to the Botanist restaurant and ordering either the Believer cocktail or the Carrot pot planter, with £1 from each going straight to the Barnardo’s charity.

‘The Believer Cocktail’, priced £7,50, is a beautifully crafted gin punch with a dash of apple liquor and peach liquor, infused with ginger, jasmine, lemon and pineapple. The final touch comes courtesy of a kiwi fan, mint sprig and the signature Botanist liquid pipette.

Customers can also indulge in ‘The Carrot Pot Planter Sharer’ desert, priced £9.50, created in memory of a young boy called John Somers, who was turned away from a Barnardo’s house in 1867 as they were full, heartbreakingly he passed away on the street two days later from malnutrition. This incident led Dr Barnardo’s to launch the charities powerful slogan “No destitute child ever refused entry”. The young lad’s nickname was “carrots” so this sharing desert has been created in honour of him.

The tasty carrot cake is served in a miniature plant pot, topped with edible flowers, mint leaves, glazed carrots and coated with a chocolate crunch soil. Sharing in the ethos of community, the nationwide pub group The Botanist, are proud to raise money for disadvantaged young people in their local communities up and down the country.

Barnardo’s support bright futures for young people around the UK, no matter what the background. Their purpose is to transform the lives of the UK’s most vulnerable children. Whether this is supporting children on the streets, living in impoverished areas, with unwell parents, with disabilities, learning difficulties or mental health problems.

Pop into a Botanist across the country, sites participating include Manchester City Centre, Alderley Edge and Media City, Newcastle, York, Sheffield, Leeds, Birmingham, Reading, Farnham and Marlo, to bite into the sharing dessert and sip into the Barnardo’s cocktail.